Helsinki is the capital of Finland. It is an old city but with modern renovations. Helsinki was established in the 16th century and became the capital of Finland in the year 1812 A.D. This long involvement with the history of Finland has left it with numerous historic sites, alongside the landmarks and parks, as major attraction sites for tourists visiting the city. Helsinki’s climate is significant; if you happen to stay in the city from October to April. The winter season in the city is extremely that long with very low temperatures of at the farthest least temperatures of -20 degrees Celsius. However, the other seasons of summer, spring, and autumn last at reasonable periods. The major language spoken in Helsinki is the Finnish Language, whereas the Swedish language is spoken by less of the population in the city.

Helsinki is accessible from cites within Finland and many places all over the world. The Helsinki-Vantaa International Airport is the major gateway for tourists coming in from abroad and some major far cities within Finland. The airport is located in Vantaa, which neighbors Helsinki City to the north. From the airport, travelers can then board a taxi or a public bus to reach the city center of Helsinki. Cities within Finland are connected by the Copterline helicopter service, which is expensive but fast for 20 minutes from any city to Helsinki. 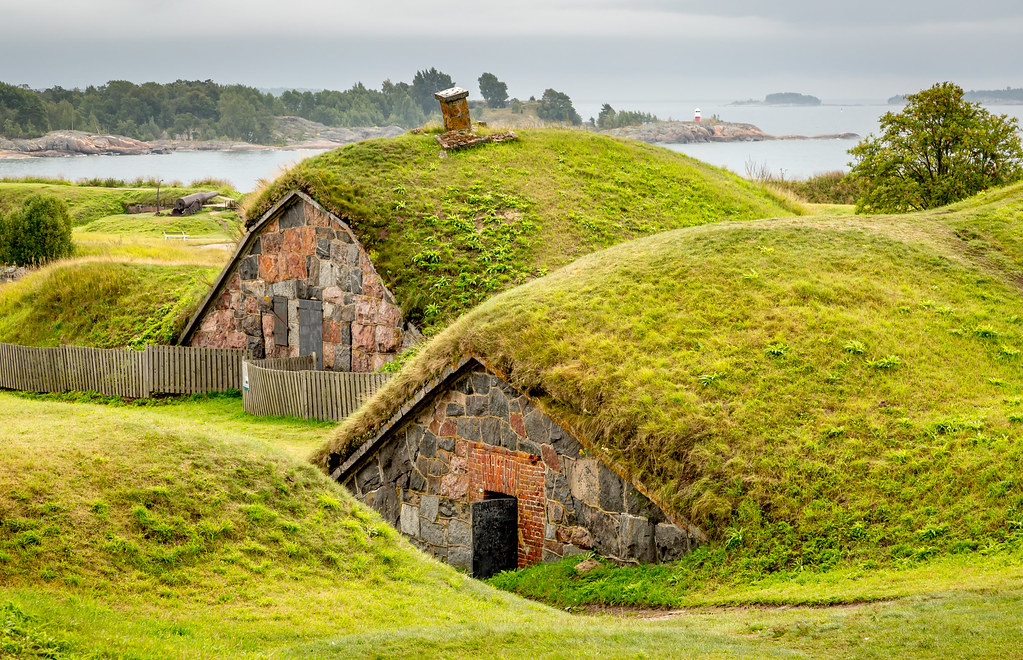 If you are coming into Helsinki City by train, then the Rautatieasema station is your stop within the city. People from Moscow and Saint Petersburg can use the same train transport to access Helsinki City. Other forms of transport are the private car personal rides along the major highways to Helsinki, and the public bus transport to the central bus station known as Linja-auto semi. 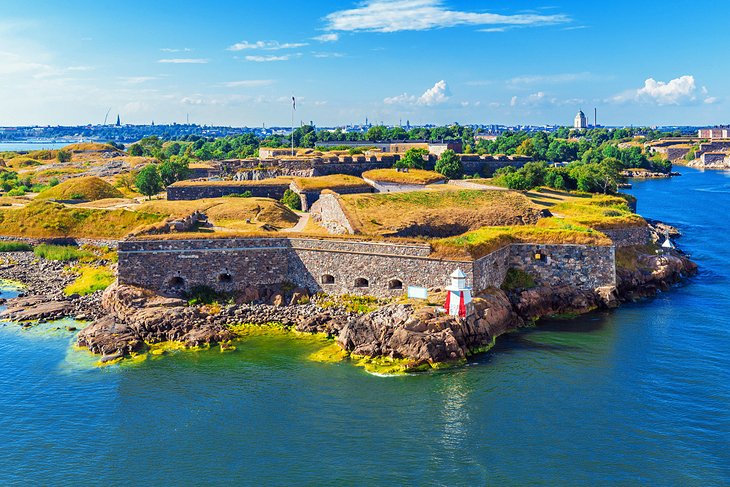 Planning to spend days in Helsinki means, you have to set a serious and secure accommodation budget, Accommodation facilities in Helsinki is generally at high charges. However, to seek for low costs, you can turn to hostel accommodation that you can access by contacting the Finnish Youth Hostel Association. Other options of higher quality are the hotels and the B&B’s. Helsinki has the best restaurants in Finland. They range from the less expensive ones to the splurge category. The cheapest option for dining in Helsinki is the fast-food joints. Both local and international fast food joints, including the McDonald, are available in the streets of the city. They sell snacks such as pizzas, kebabs, fries, chicken and many more light foods. 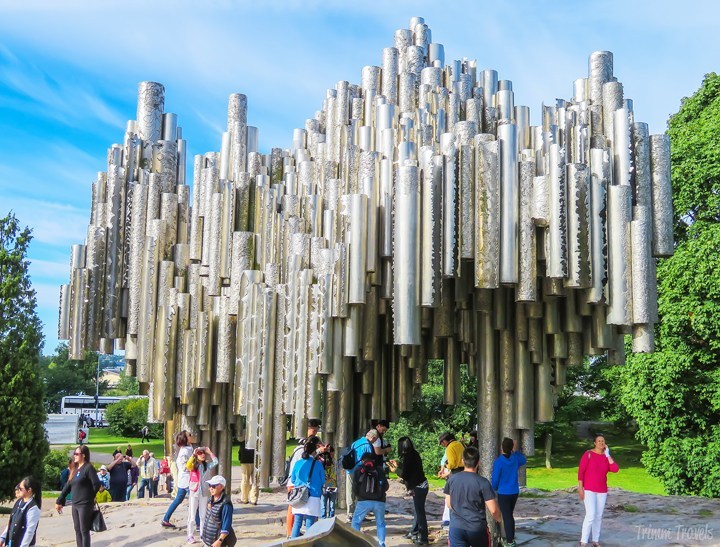 Helsinki is a tourist destination with everything that a tourist will need to be satisfied on a holiday outing in the place. There are beaches to cool out in the summer sun and enjoy various water sports at the sea, constant supply of quench drinks alongside the beaches; the historic sites are necessary to pass by to understand the background of the people of Helsinki, and landmarks you have never seen before that wait to be seen. Generally, Helsinki has a splendid appearance, as the turquoise sea and a large group of islands surround it. 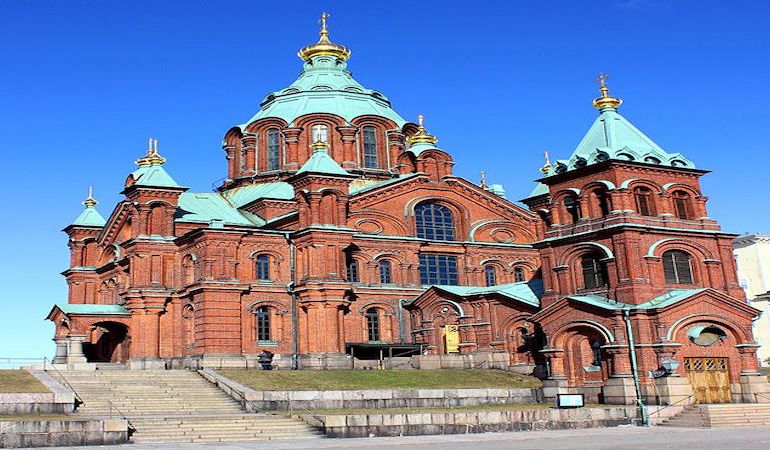