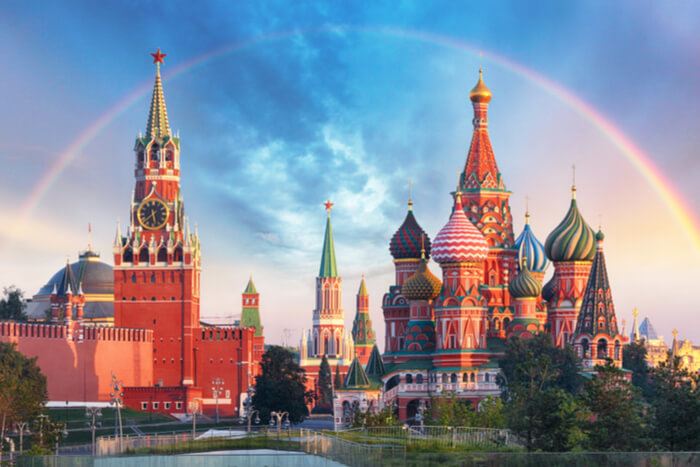 Moscow is the capital of Russia. Moscow has existed as a city and urban center for over eight centuries. It was even the capital city for the Soviet Union before the split of the union. Since then, Moscow has advanced modern architecture and newer transport systems that have largely replaced the old soviet design of infrastructural facilities and architecture. Besides, Moscow has enough infrastructures that enable the city to have global connections in terms of both transportation and communication. This enables Moscow to be accessible from all parts of the world either directly or indirectly. 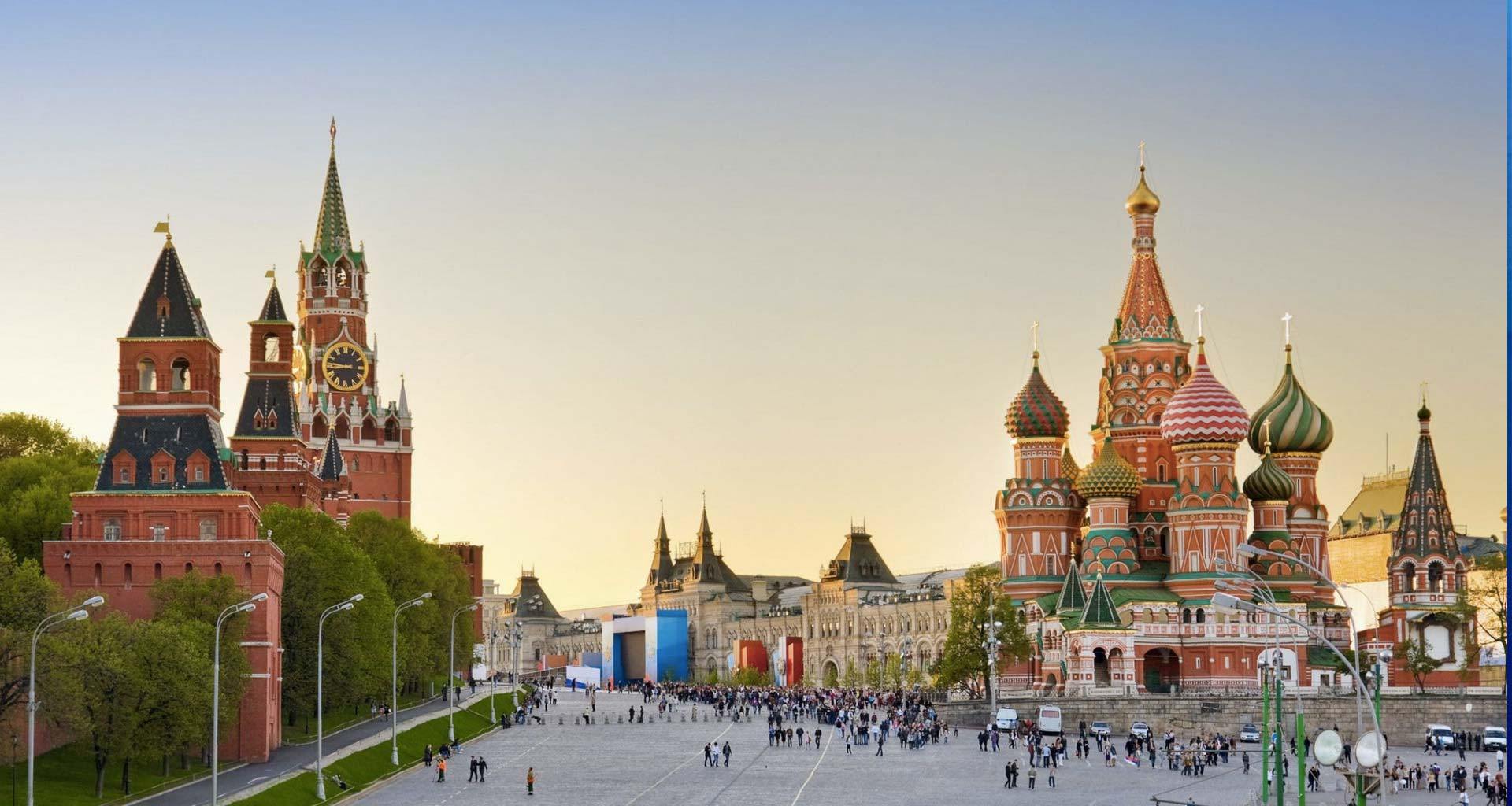 Connecting to the city center from the airport is using two trains namely Aeroexpress trains and commuter trains. Travelers can also reach Moscow y train transport from cities within Russia, Europe, and neighboring states in the Asian continent. E30 road and the Russian Federal Highway M-10, which travelers can use to access Moscow directly by their private cars, very well connect Germany, Poland, Belarus, Novgorod, Saint Petersburg, and Finland to Moscow. 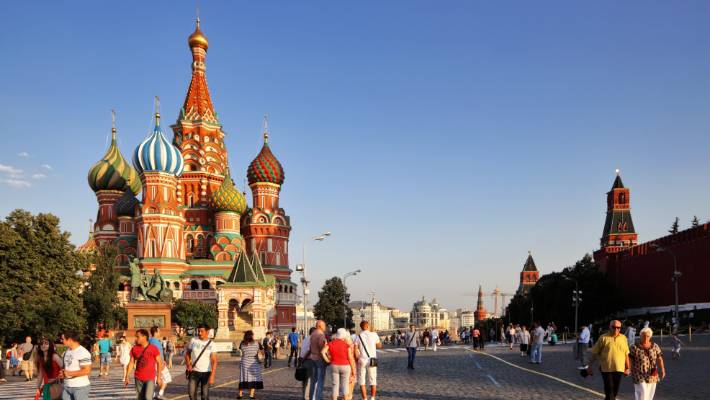 Moscow has a wide range of accommodation facilities for its tourists. In the top list of the affordable options are the hostels. These hostels can be found in various places like Sadovnicheskaya Street and Strarosadskiy pereulok where At Atelier and Backpacker Eco hostels. Hostel accommodation in Moscow is comfortable with only basic room setup; however, some may provide bread and breakfast for their clients. Other forms of accommodation are hotels and inns that charge higher than the hostels. 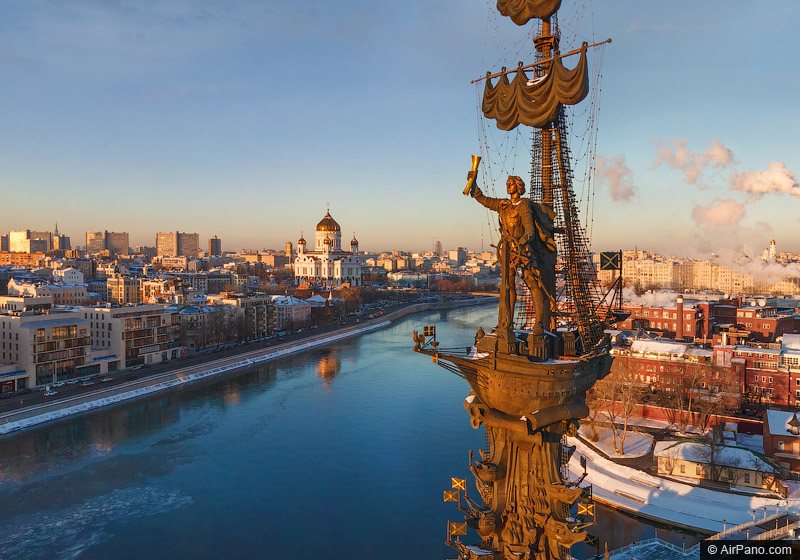 Dining in Moscow is an expensive trend if you choose to dine in hotels or high-end restaurants in the city. However, you can still find cheap options like fast food joints and smaller restaurants. The cuisine is of a wide variety. Apart from the local Russian cuisine, there is western style, Chinese cuisine, and several European cuisines provided in distinguished restaurants within the city. 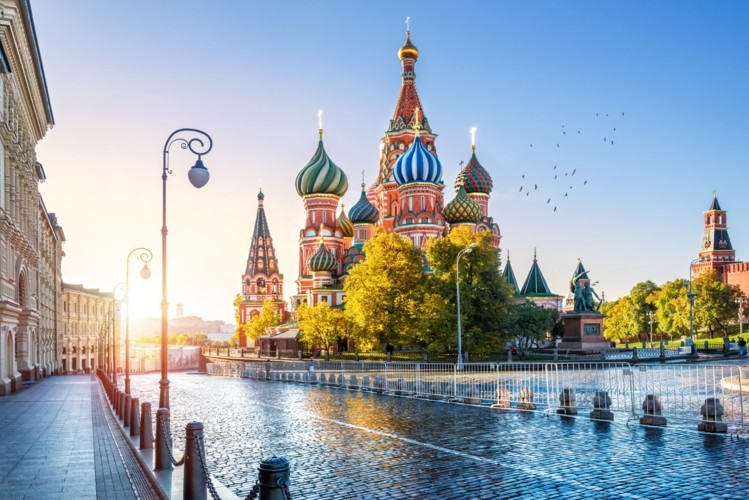 Moscow is a large place with many attractions to visit. The Red Square is one of the first places to visit in Moscow City. It has a variety of attractions to see, from the State History Museum to the old Saint Basil’s Cathedral amongst others. Several wildlife parks to visit, theatres, and historic monuments hold much of the history of the region. Fun activities that take place in Moscow are attending the Nikulin circus in Tsvetnoi Bulvar, get entertained by the performances in the Obraztsov Puppet Theatre, and ice skating in the Bosco rink of the Red Square.