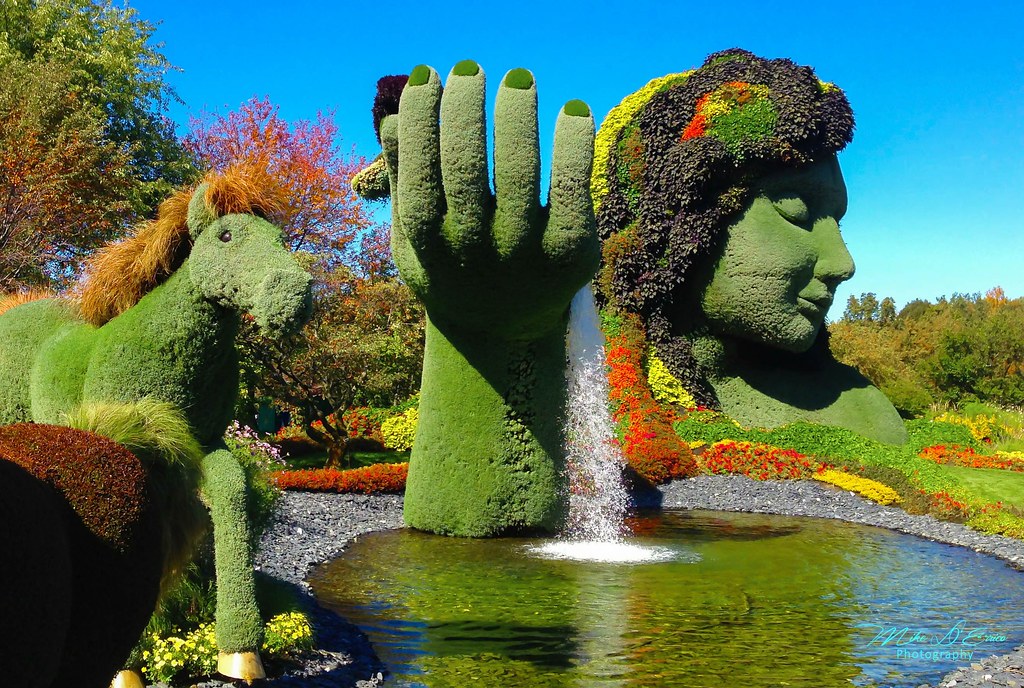 The province of Quebec is located in Eastern Canada and it is one of the largest in the country. Among the various tourist destinations in North America, Quebec is unique in every way. Unlike its neighbors where English is the main language, Quebec has a rich French heritage and its unique Francophone culture is well preserved. It also has an awesome European history and feel, warmth, and culture which have all contributed in making the province a hot tourist destination area, both internationally and nationally. One of the notable regions in Quebec is Outaouais and is characterized by forests, mountains and there are many outdoor activities to engage in alongside many museums. 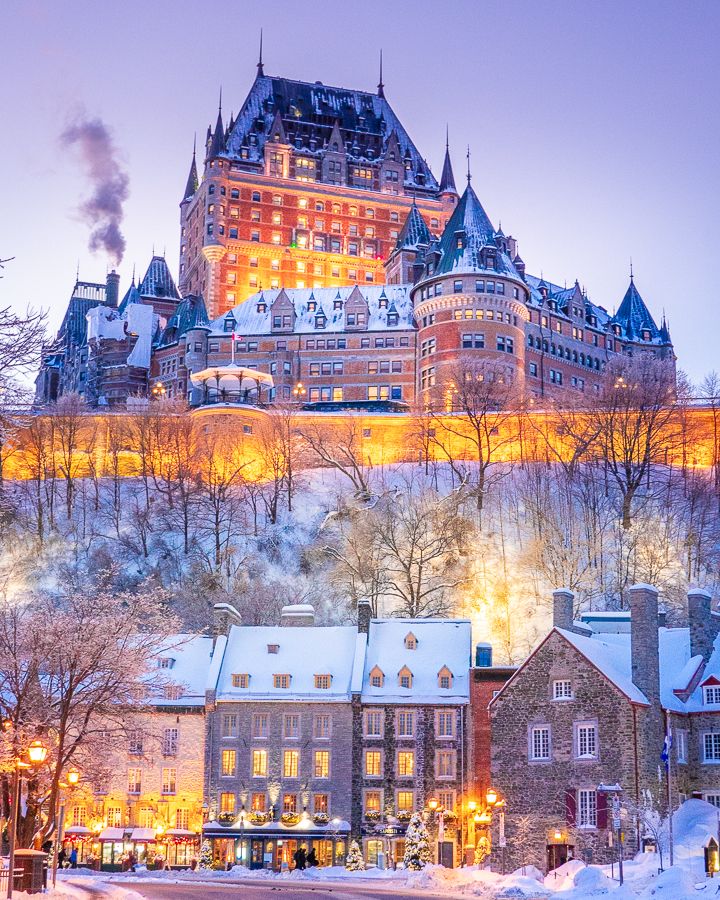 Southwestern Quebec and Montreal region is a lively and culturally rich place and there are farmlands, small towns, hills, and lakes. The city of Quebec is the heartland of the province and among the most developed places in Canada. Other regions include Saguenay- Lac- St-Jean, Southeastern Quebec, Northeastern Quebec, and Northern Quebec where mining and logging are very common. The three major cities found in Quebec include Montreal, Gatineau and Quebec City. Montreal is the largest city in Quebec and the financial and cultural center of the region. Quebec City is the capital and also a notable cultural center. Then there is Mont Tremblant that is very common with camping, hiking, and skiing at the beautiful resort town. 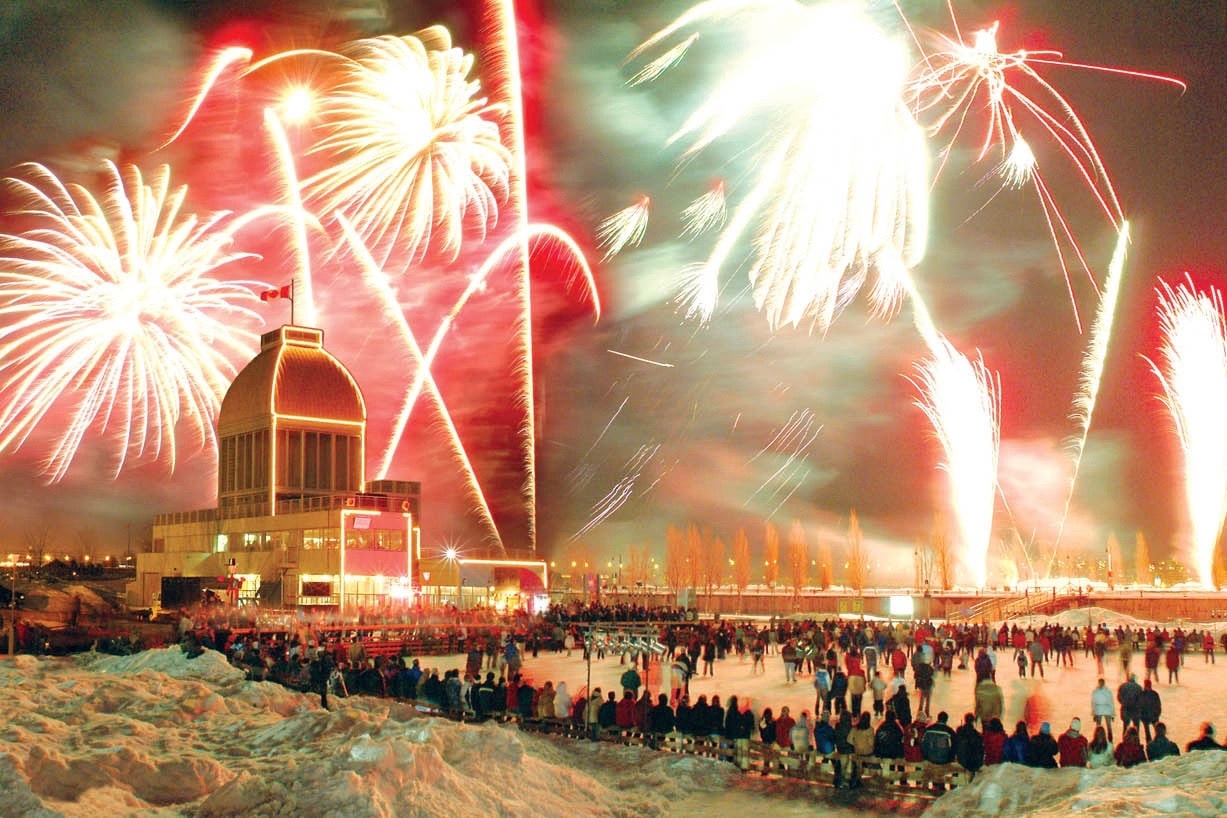 Gaspe is quite a small city but very beautiful and in Gatineau, you will enjoy the advantages of being in a large city that has no inconveniences. Magog is a popular destination in North America for holiday vacations and other cities are Saguenay, Sherbrooke, and Trois- Rivieres. Provincial parks are a common part of attractions in Quebec and the province has 22 parks that are easily accessible by tourists. Jardins de Metis is a center renowned internationally for garden design and art. Then there are the Montmorency Falls which is one of the most beautiful natural waterfalls and it is much taller than the famous Niagara Falls. There are many activities that you can engage in during your visit in Quebec such as outdoor recreation, sports, natural and cultural sites as well as events and festivals.

There are many sites and attractions found in Quebec. There are four major casinos here which include Montreal, Lac- Leamy, Mont Tremblant, and Charlevoix. Cruises are offered in great variety whether you want to watch some whales, tour the waterways, or travel to St. Lawrence River. The popular Montreal Botanical Garden also attracts many tourists which also includes the Reford gardens, the Insectariums, and the popular international garden festival. 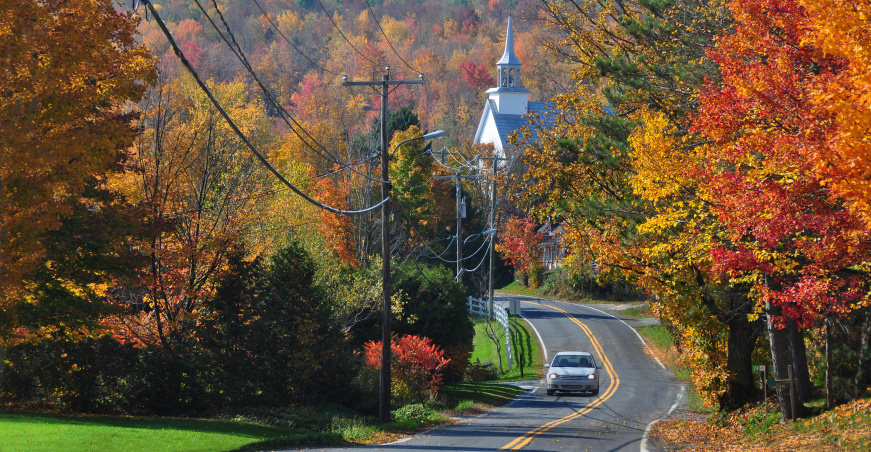 There are more than 400 museums found in Quebec alongside several theme parks including La Ronde, Old Montreal Port, and the Granby Zoo. Besides, religious heritage is also well represented here by St. Joseph’s Oratory and many others. Historical sites are well represented by Old Montreal and Quebec City fortifications. Finally, there are more than 400 festivals and events celebrated in Quebec every year. 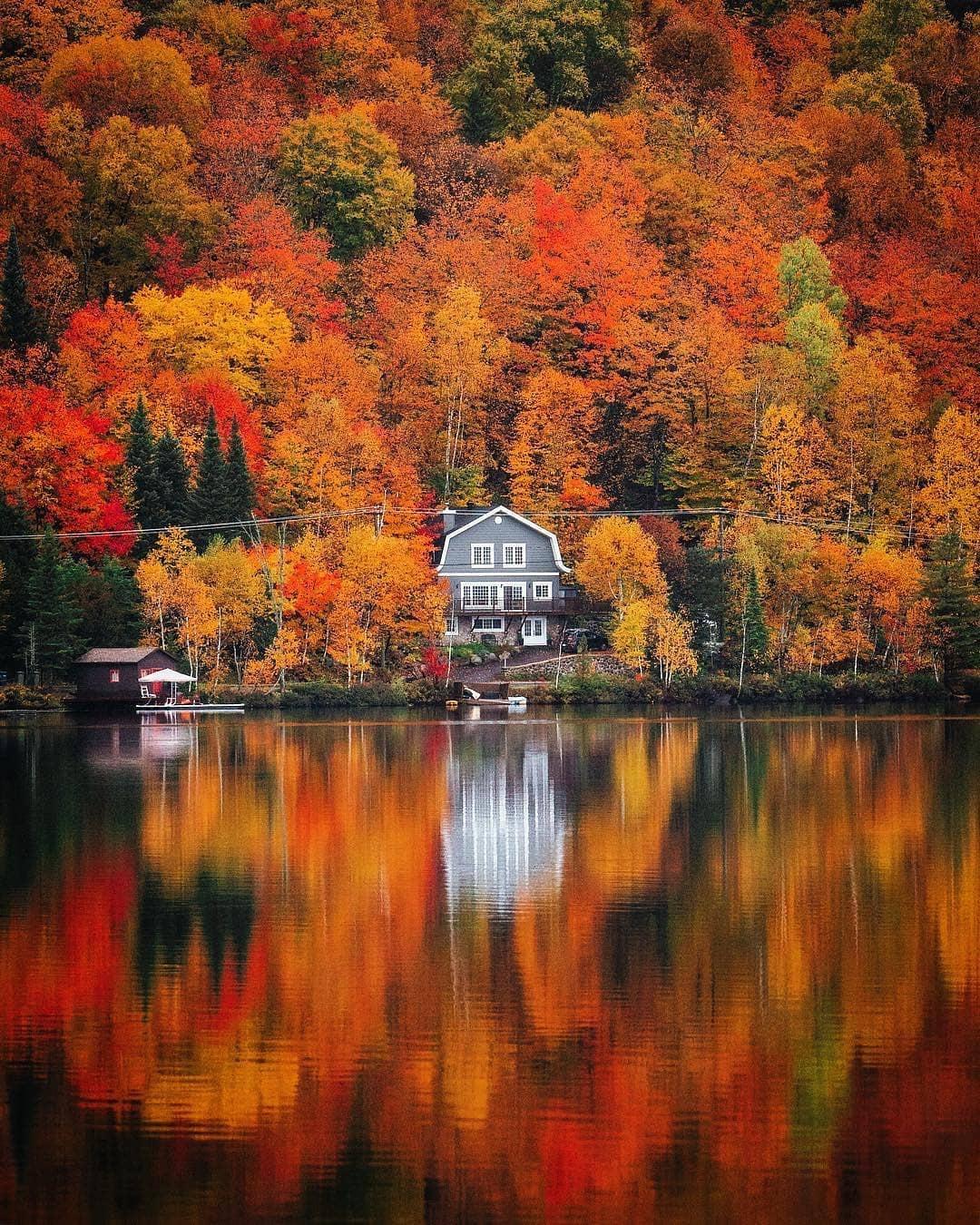