Covering an area of 155.71 ha, Lisianski Island is one of the several Northwestern Hawaiian Islands. The island has a maximum elevation point of 40 ft above sea level. Generally, Lisianski Island is a low, coral, and flat sand island located in the northwest part of Honolulu, Hawaii. There are extensive Neva Shoals that are linked closely to Lisianski. Accessing the island is highly limited to using a boat or helicopter through the narrow sandy inlet located on the island’s southeastern part. 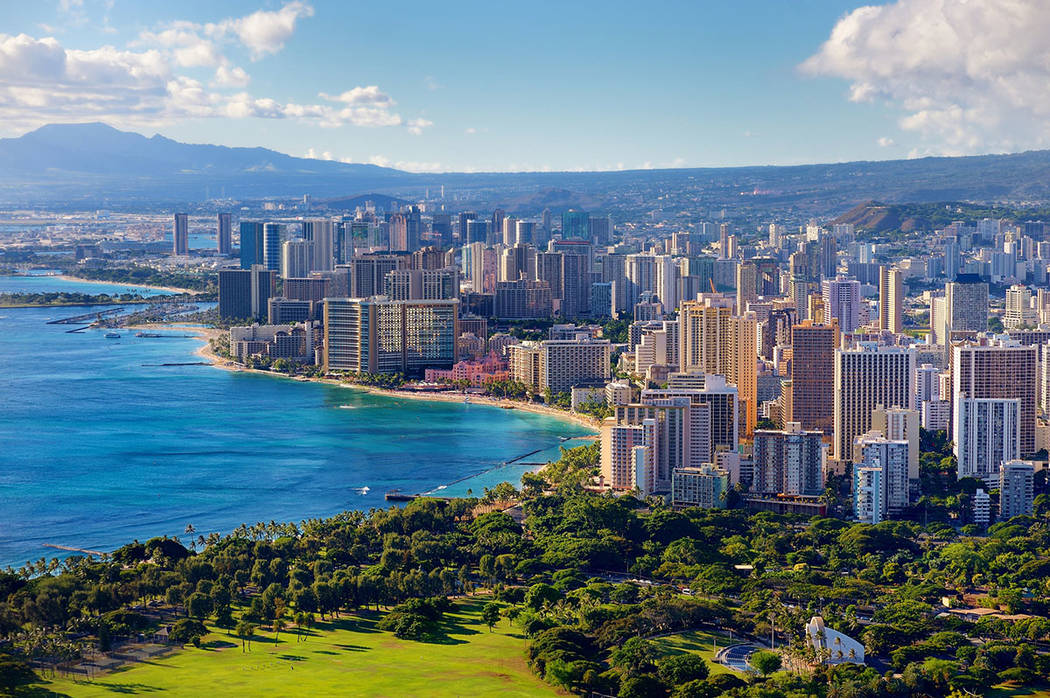 Lisianski Island is a volcanic island that is of late undergoing a slow erosion process. It also has a depression that sits between two dunes and as such, geologists believe that it was a lagoon just like Laysan Island, its closes neighbor. As such, its name is of Hawaiian origin and translates to ‘island with a depression’. Most Hawaiian Bonin Petrels nest on this island which makes it one of the hottest destinations among the Hawaiian Islands. Recently, some sub-fossils have been discovered on the island indicating that the Laysan Duck population had the island as their habitat which might have been caused by the lagoon. 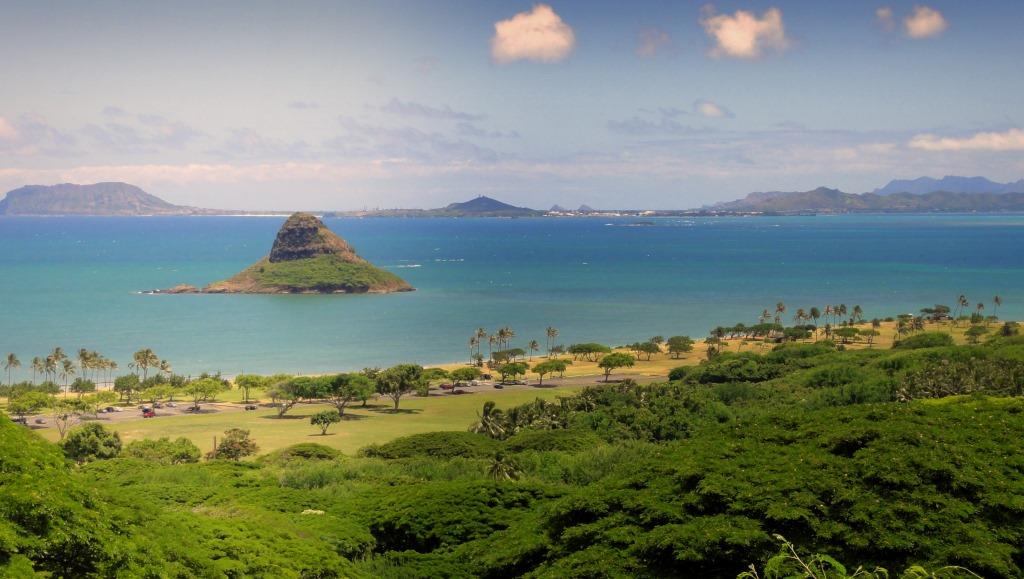 Lisianski Island is named after an Imperial Russian Navy officer called Yuri Feodorovich Lisyansky who used to be the commanding officer for a sloop of war Neva. Unfortunately, this exploratory ship ran aground in 1805 on the island. While the officer was very interested in the island, he feared that the shoals and reefs were a great threat to sailing vessels. Later, the island was claimed by king Kamehameha for the Hawaiian Kingdom and a few years later, Lisianski was leased to North Pacific Phosphate & Fertilizer Company for twenty years. 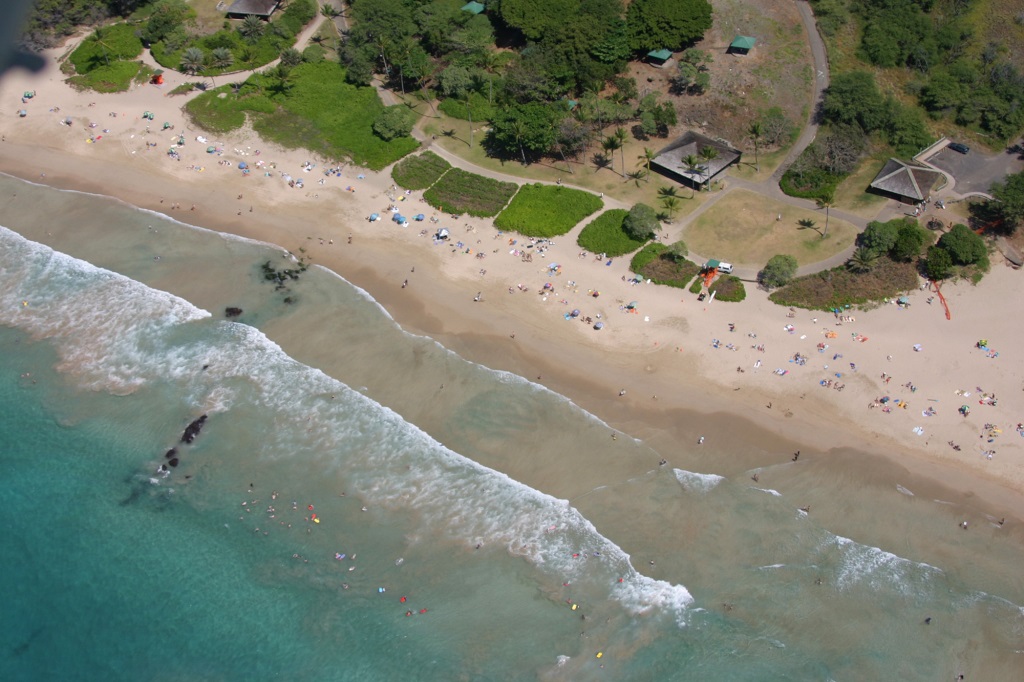 Lisianski Island was made part of Hawaiian Islands Bird Reservation, a new body that President Theodore Roosevelt established. The aim was to minimize the increasing poaching concerns of the birds on Lisianski Island. The most popular site on the island is the Neva Shoals which is a shallow coral reef that covers 979 sq km of the landmass. This is over half of Oahu’s size and it is on the southeastern side of the island. Lisiansky named Neva Shoals after his ship. Because of its shallowness, accessing Lisianski Island is quite difficult and most divers have described the reef as ‘coral garden’. This is because it contains a vast variety of coral with more than 24 different coral types being identified here. There is an abundance of reef fish which also includes predators as well. 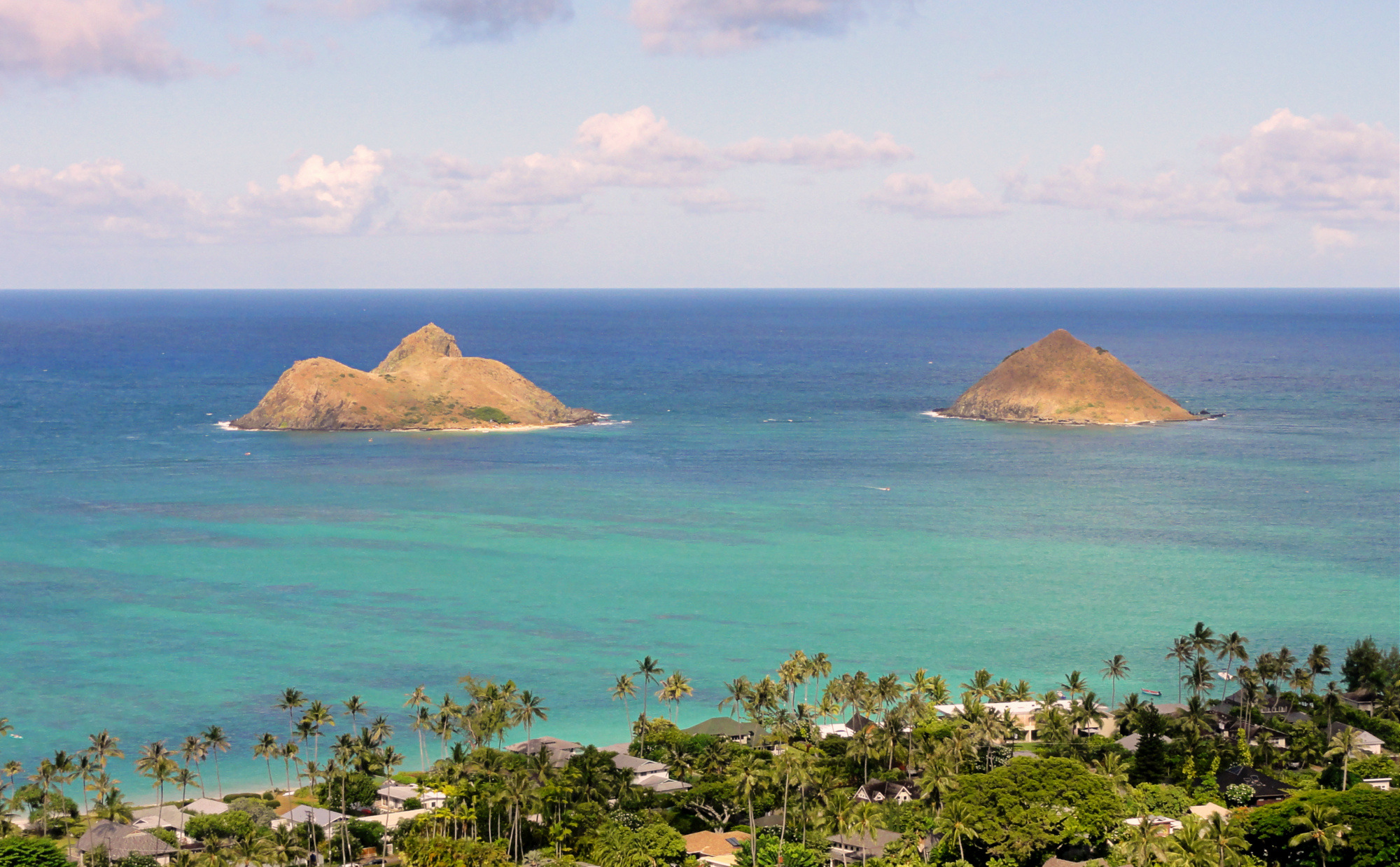 Today, most visitors come to Lisianski Island to see Bonin petrels and the monk seals and sea turtles that frequent the island’s white-sand beaches. There are also migratory shorebirds which are a common sight on Lisianski Island like ul li or the wandering tattler, kioea, or Bristle-thighed curlew and Kolea or golden plover. Besides this, millions of sooty terns fly are seen flying to the island in some years. Researchers also say that Lisianski Island’s sharks are very aggressive and are always harassing small boats and divers.