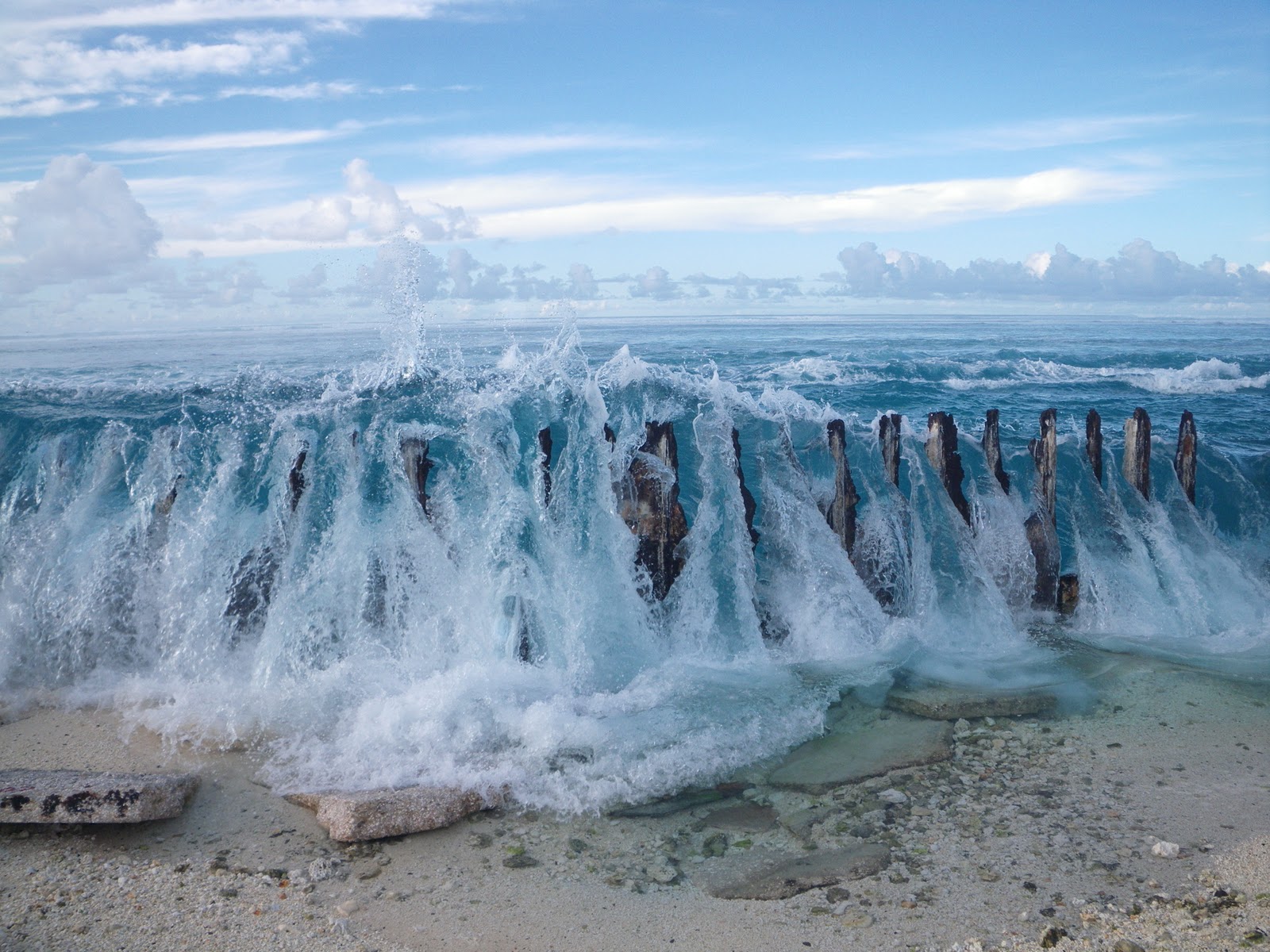 The French Frigate Shoals boasts of being the largest Hawaiian atoll and its name is a commemoration of the famous French explorer known as Jean Francois. The atoll consists of a 32 km long reef with a crescent shape, the 120 ft high La Perouse Pinnacle, and twelve sandbars. There is permanent habitation on the island for few people and a landing strip as well. Hawaii Islands National Wildlife Refuge which is part of the National Fish and Wildlife Service maintains the island as of the Hawaii field stations. Interest in French Frigate Shoals started in the 1800s after European and American companies realized that they could mine guano in the Hawaiian Islands. It was during this era that French Frigate Shoals alongside other neighboring islands like Kure Atoll and Midway Atoll were leased to foreign companies.

French Frigate Shoals Island was at the center of World War II where the Japanese navy took advantage of its isolation from protected waters and made it their refueling point and an anchorage for their operations. The atoll was made a part of the Hawaiian Islands Coral Reef Ecosystem Reserve and was later in 2006 named as a national monument. La Perouse Pinnacle is a rock that sits right at the atoll’s center and it is the most remote and oldest rock in the Hawaiian chain. The rock is surrounded by beautiful and spectacular coral reefs. Since the pinnacle has a distinct shape, most travelers to the area sometimes mistake it as a ship only to realize that it is the actual island when they are near. 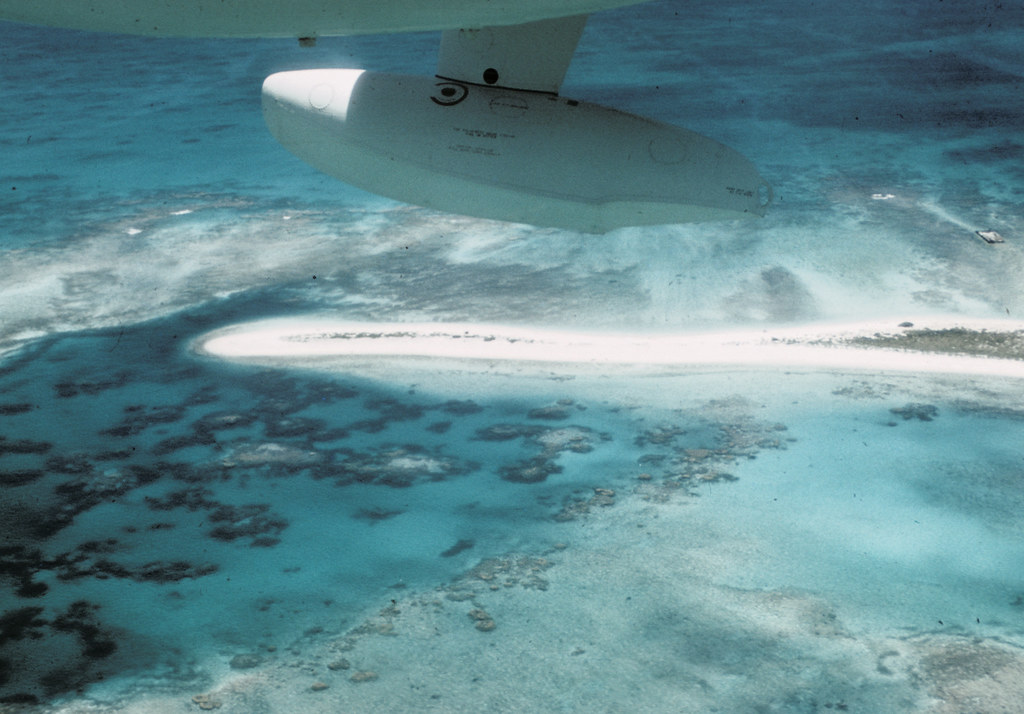 Due to the erosion that took place on Hawaii Island chain, Whale Skate Island was washed over completely and became submerged in French Frigate Shoals. French Frigate Shoals reef system can support 41 unique species of the stony corals and includes some species that are only found on this island alone. Besides over 600 endemic species mostly of marine invertebrates are found on the island. Besides this, tourists are also fascinated by the over 150 algae species living amongst the coral reef. 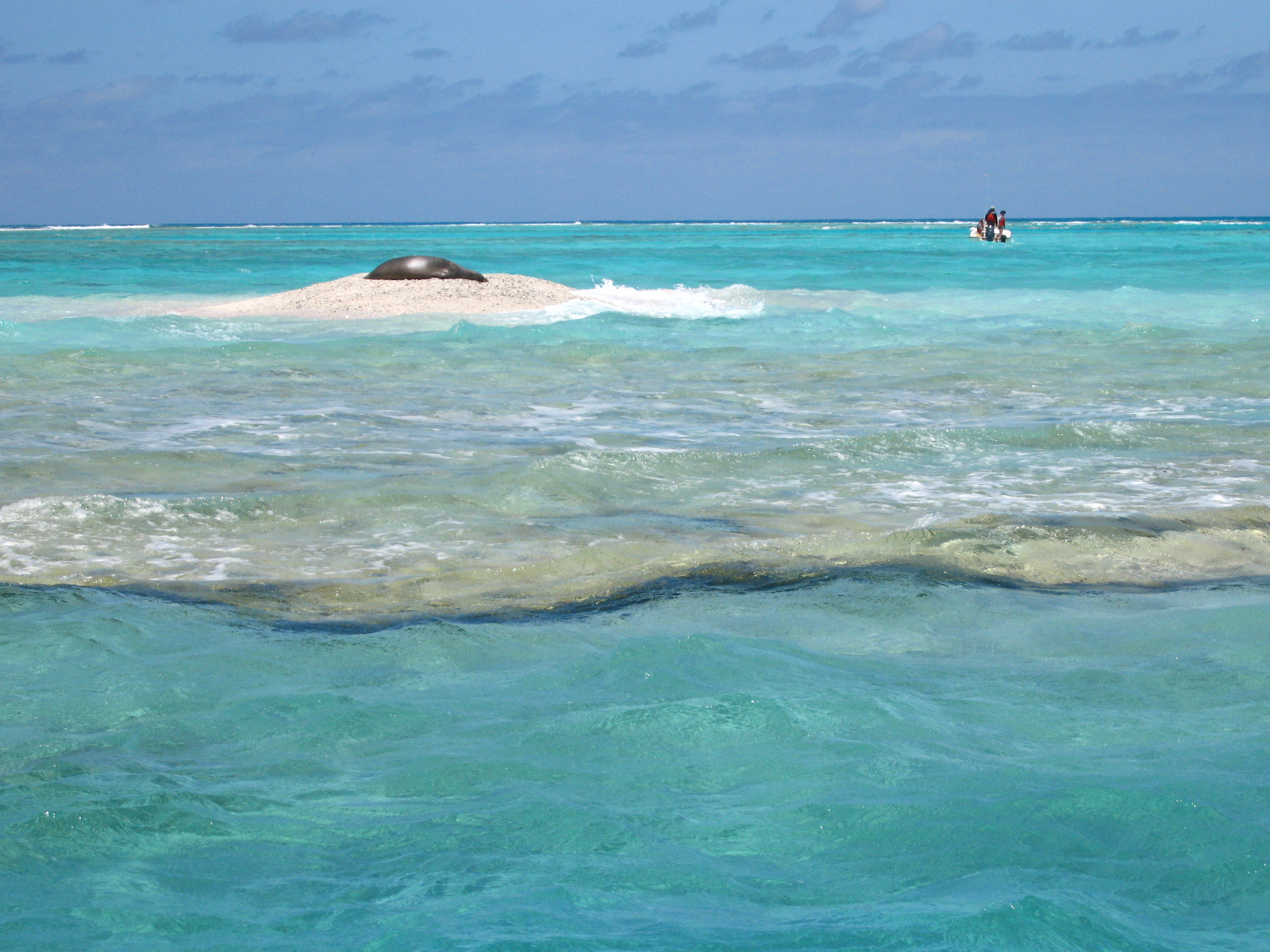 Travelers to French Frigate Shoals will also get an opportunity of seeing the Green Sea Turtles that travel to this island for nesting purposes. The small island nests found here also offer refuge to Hawaiian monk seals which are highly endangered and threatened. A large number of sea fish is also supported by French Frigate Shoals as well like the masked angelfish which commonly seen here. About 18 bird species are found here as well with two species known to nest only on this island. 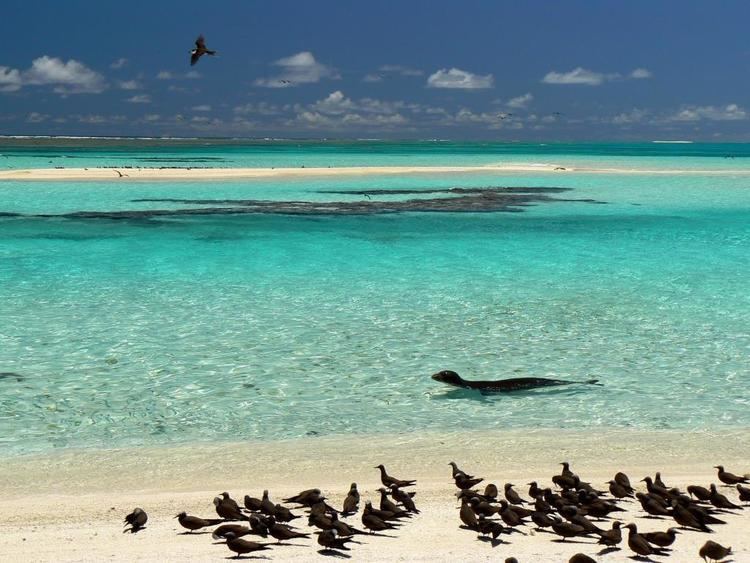 The vast presence of marine life on this island make it quite attractive to visitors interested in learning and discovering more about the marine. The US National Oceanic and Atmospheric Administration conducted a three-week mission to research French Frigate Shoals. They found that there are over 100 new flora and fauna species that hadn’t been discovered previously, with most of them being new to scientists.