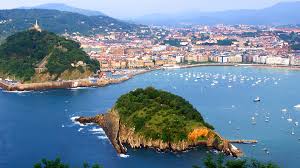 San Sebastian’s rise to fame can be attributed to Queen Maria Cristina when she chose this chief town of the Basque province as her home during the summer season.  Since the 19th century, San Sebastian has been Spain’s most fashionable resort, and with fine accommodations and world-class restaurants, this is highly-recognized as one of the best destinations to be. San Sebastian has a full range of attractions, ranging from natural wonders to historic structures, offering its tourists an unforgettable vacation. 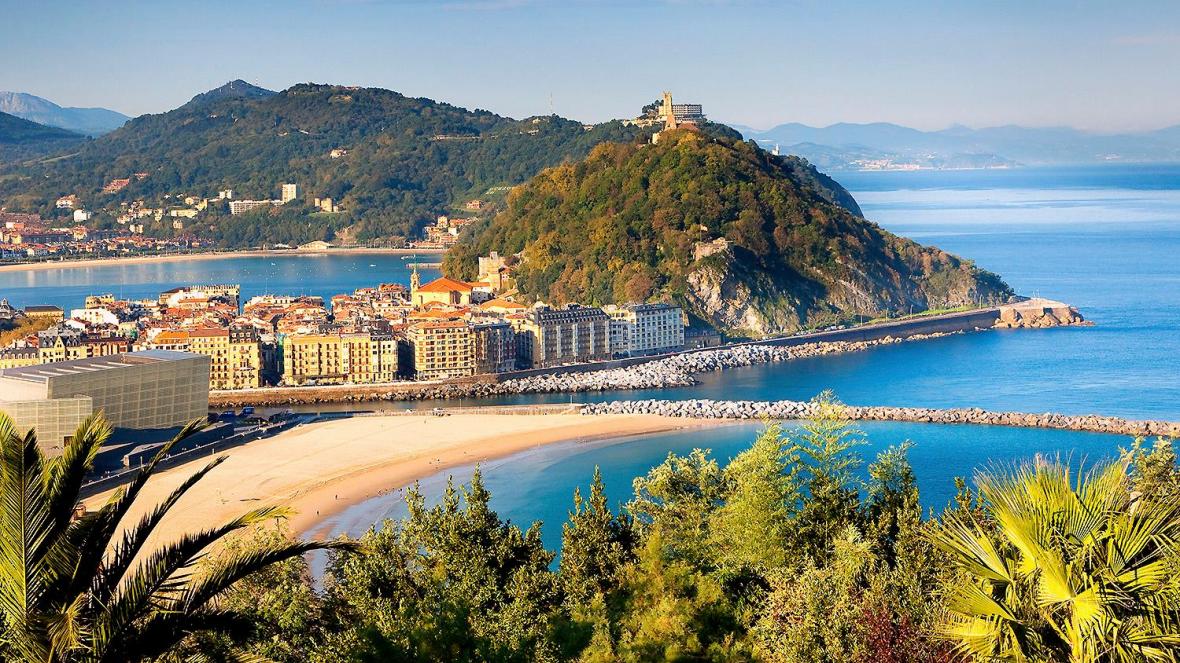 San Sebastian may be dominated by historic districts and old-fashioned churches, but it cannot be denied that this place is also home to some of Spain’s most beautiful beaches. With the peacefulness of the surroundings and picturesque scenery combined, there is no better place to relax and slow things down than in San Sebastian. The three main destinations favored by water lovers are La Concha, Ondaretta, and La Zurriola. The waters and waves are also its best features, no doubt its beaches have also become a favorite by surfing enthusiasts. San Sebastian also boats of hiking trails, such as the one in Statue of Christ atop a mountain in the middle of the beaches; and the one in Pasaia, a challenging 5.5 miles one-way hiking trail that takes about 2 hours or so to finish. 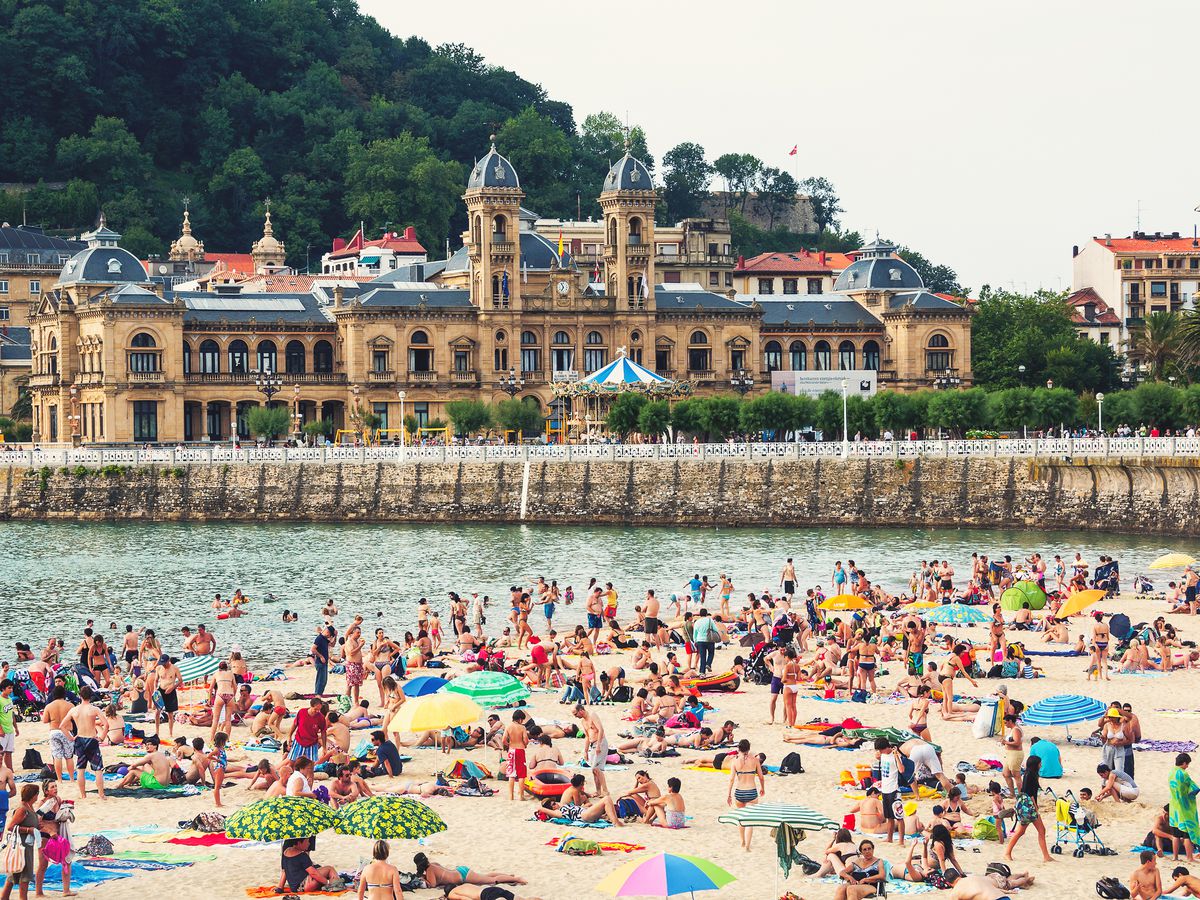 San Sebastian has an array of attractions that cater to all ages. Children are delighted to be on the grounds of Palacio del Mar Aquarium, one of Spain’s famous attractions. What makes this establishment a winner is its extraordinary offerings including the skeleton of a gigantic whale, the display of colorful marine creatures, and the underneath water tunnel. The Funicular Railway also creates a remarkable experience, as the ride has reached the Ondarreta Beach at the bottom and climbs to Monte Igeldo Amusement Park at the top. While traveling, the riders enjoy the uninterrupted views of the spectacular La Concha Bay. And of course, the thrilling rides of Monte Igeldo Amusement Park will never be out of the scene, as this famed amusement park has long been one of San Sebastian’s most famous tourist spots. 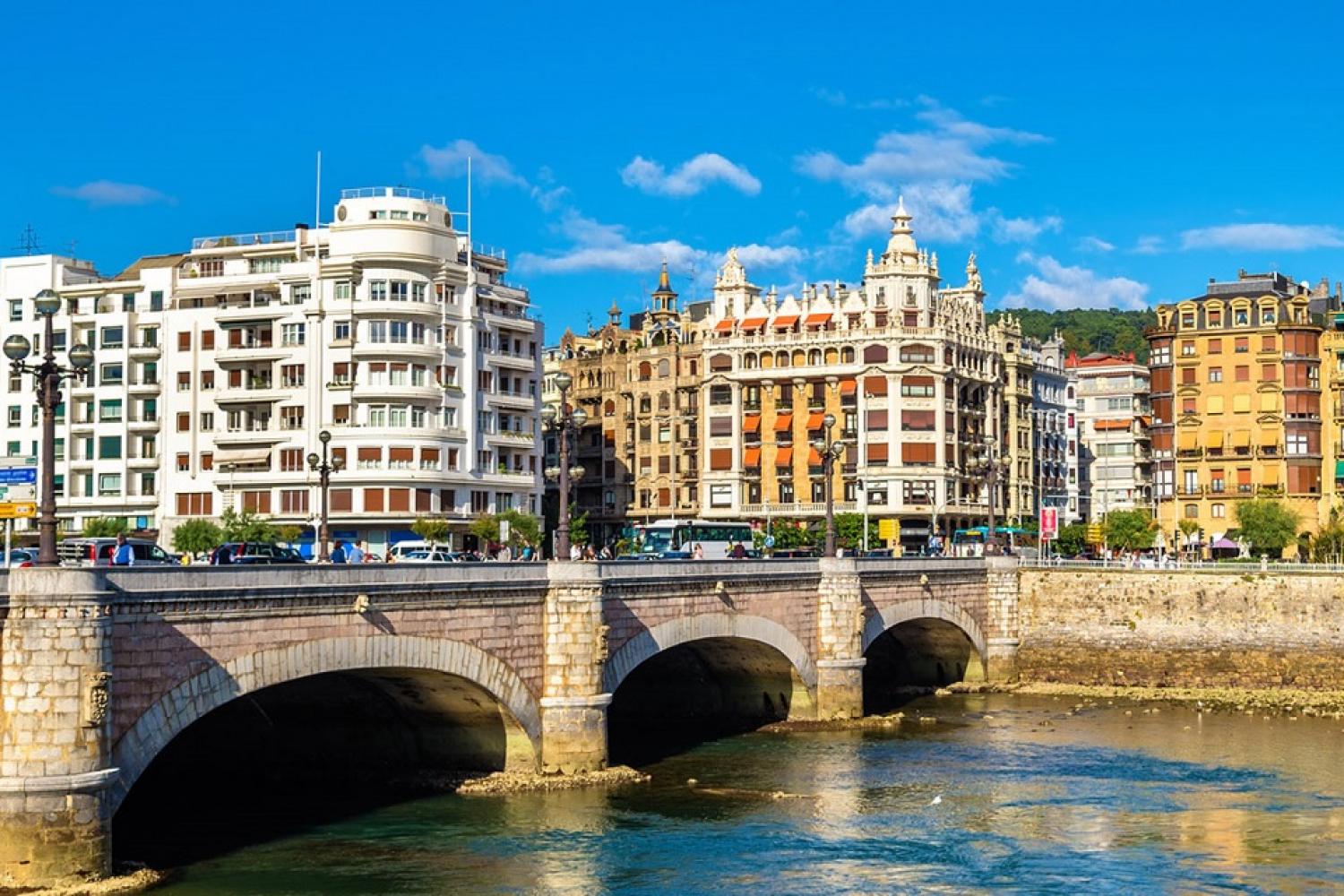 The plazas and Avenida of San Sebastian have distinct features to be proud of. Alameda del Boulevard, for instance, is a bustling and busy stretch where cafes, restaurants, and shops are highly concentrated. Avenida de la Libertad, the main street of the New Town of San Sebastian, has in its premises the Palacio de la Diputación which is considered as one of the iconic structures of the city courtesy of its intricate and undeniably beautiful façade. Gros District, situated east of Monte Ulía, has this road that leads atop a hill that is perfect for viewing the stunning landscape that envelopes it. La Parte Vieja, or the Old City found at the bottom of the mighty Mount Urgull, is one of the sources of fun, attractions, and the best pinches in Spain. 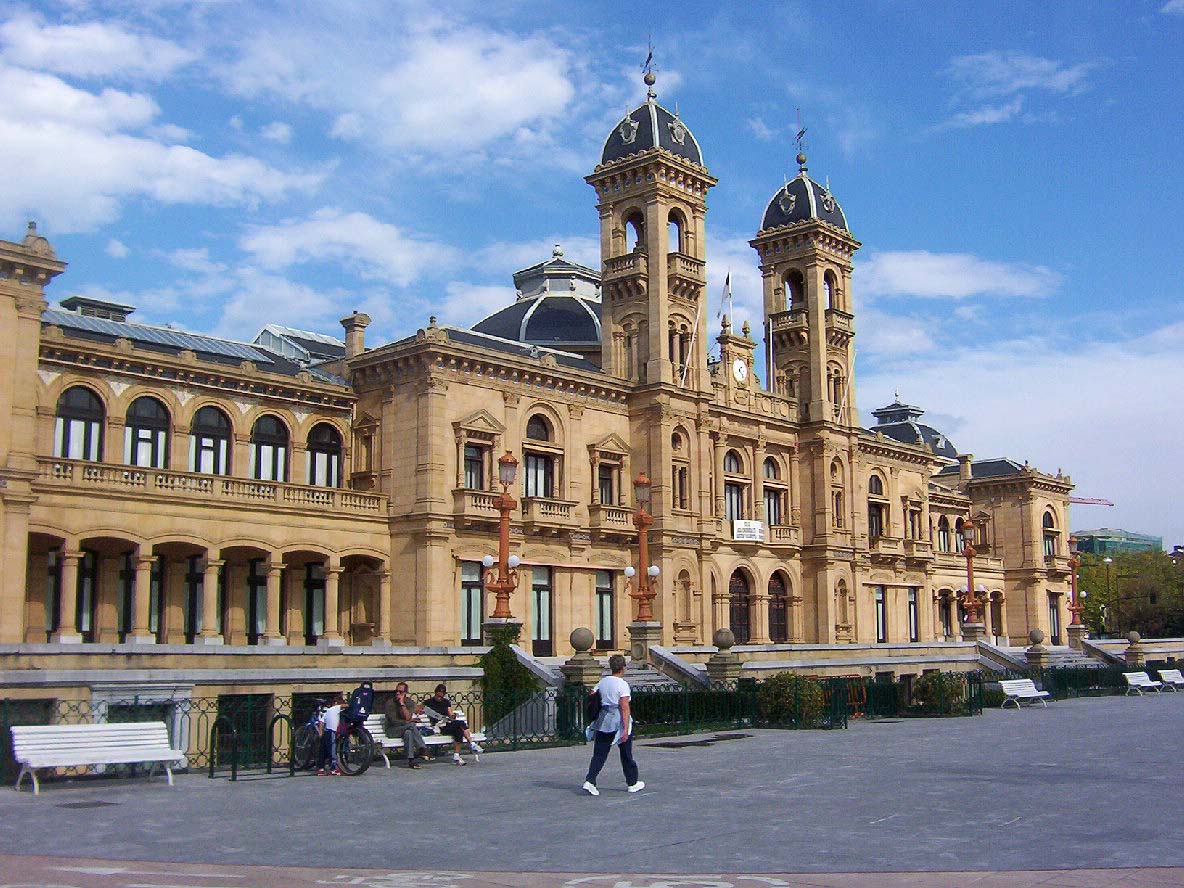 It is said that in San Sebastian, the best and authentic Basque cuisine is found. The Old Town has an excellent line-up of restaurants that cater to the best-tasting and delicate-looking tapas, no wonder the dining scene in the Old Town is always upbeat and kicking during lunchtime. With beer or wine to complement the famous dish, the San Sebastian experience becomes complete. 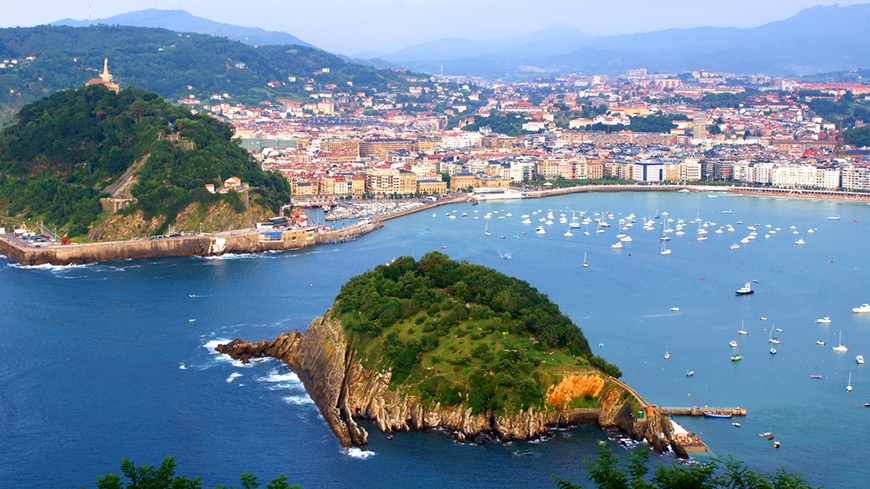