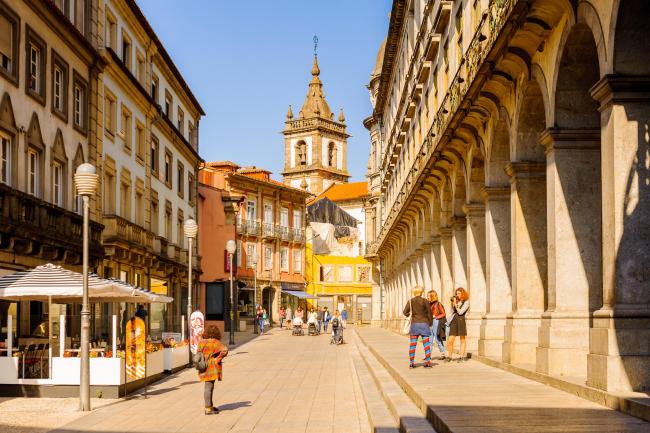 Joining Lisbon, Porto, Amadora, and Vila Nova de Gaia as the largest cities of Portugal is Braga, an important city in Northern Portugal. Exactly located in the Cavado Valley, it is a city that has a combination of traditional and modernity that perfectly blends, making it a destination that interests tourists from all over the globe. 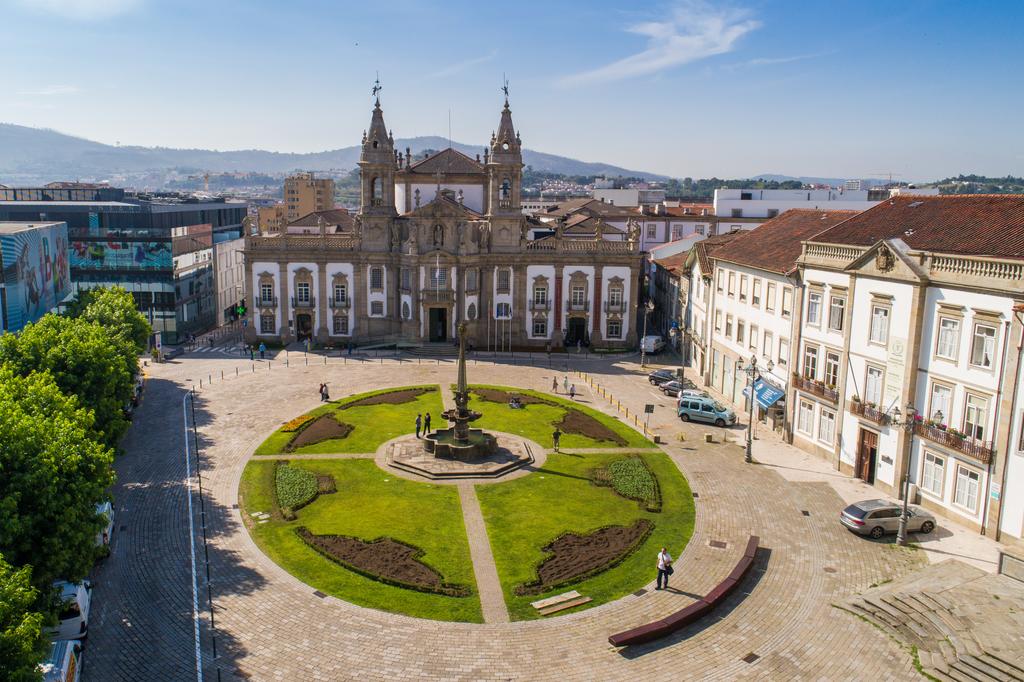 Braga may be one of the oldest cities in the country, so expect attractions such as cathedrals, museums, and historic districts t, grace the trip. Braga Diocese and Braga Cathedral, the oldest religious structures in the country, must be on top of the list when visiting ancient attractions in Braga.  Here in these places is where important religious and historical activities take place, such as the celebrations of the Holy Week– where the night-time Procession of Senhor Ecce Homo serves as the highlight-Braga Romana, and the São João Festival. Further, a leisurely walk along the historic districts is the best way to feel and see the city’s highly-preserved structures such as the Palácio do Raio, D. Diogo de Sousa Archaeological Museum and the Arco da Porta Nova. When it comes to architectural designs, the most popular landmark is no doubt the Braga Municipal Stadium. Since most of the top historic attractions in Braga are located close to each other, exploring the city by foot is an exciting way to know more about this beautiful city. 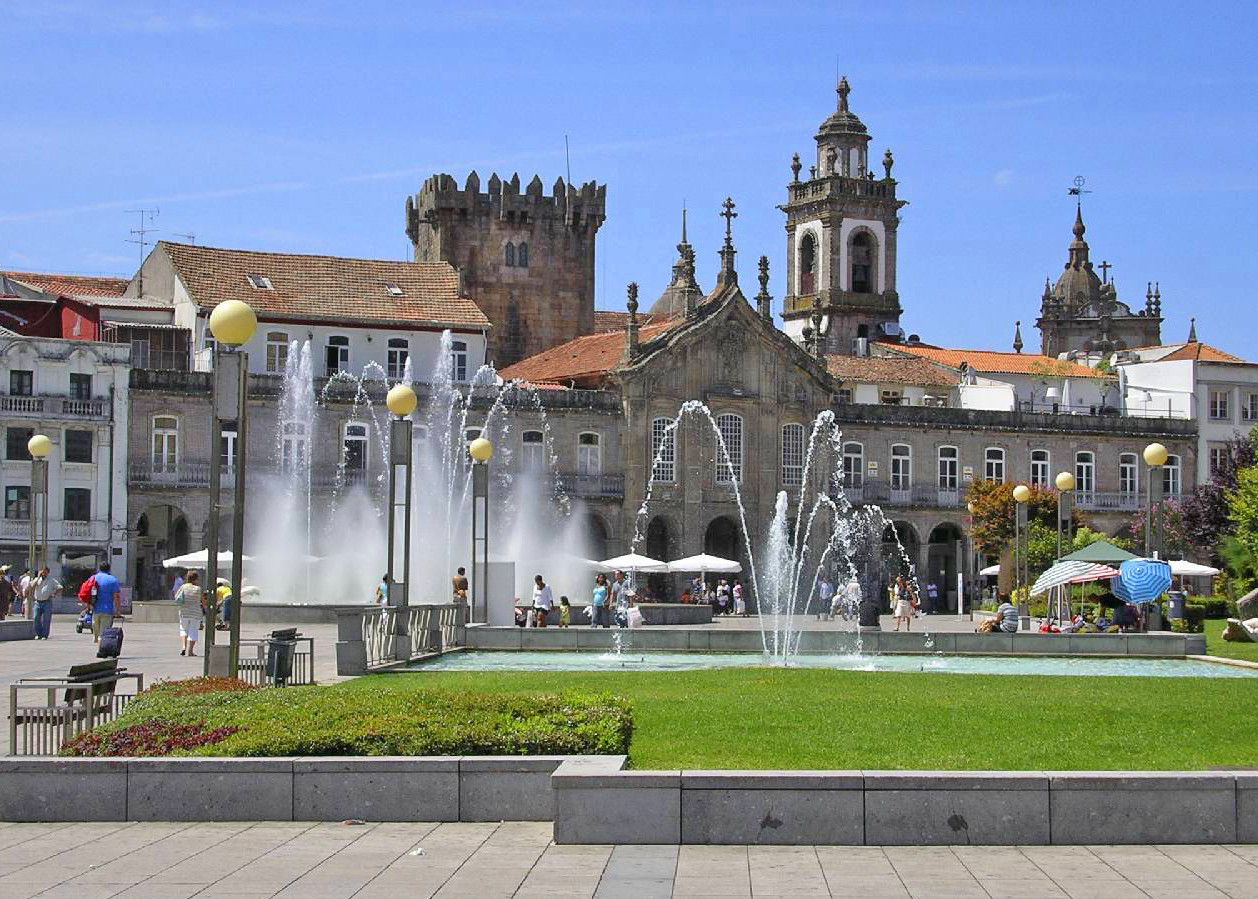 The nightlife in Braga is something tourists must not miss. Since this place has become a melting pot of different ages, cultures, and nationalities, the nightlife of this city has become alive and jumping. Most of the bars and pubs here do not charge as much, probably because students and young workers comprise most of its clientele. There are varied ways to keep locals and visitors interested, as there are sources of entertainment in every corner. Most of the establishments are seen in the Praça da Republica, which is also known as the Vianna Square. Since this is Braga’s Central Square, its upbeat mood makes the evening alive. Lagares, a famous dance club, is also worth visiting. 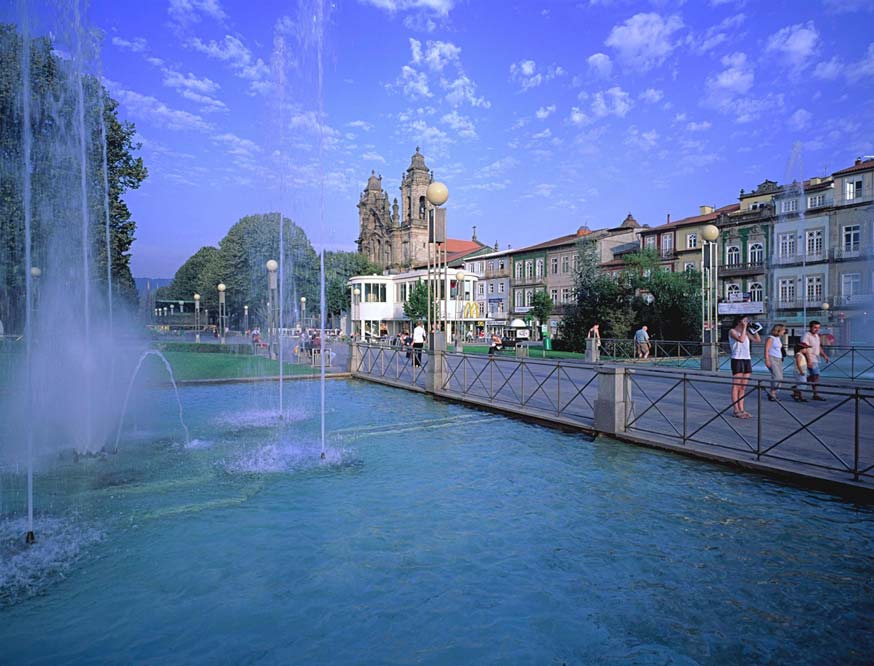 Part of the Braga experience is dining out and tasting the local cuisine. The city has a lot of affordable eateries and modest restaurants and the experience of dining in one of these small-time restaurants is worth it. When it comes to fine and fashionable restaurants, tourists rave about Centurium Restaurante, Taberna Belga, and Restaurante Cozinha da Se. For the best ice cream and pastries, it has got to be Spirito Cupcakes & Coffee.

With so many attractions to see and tradition to experience, touring the whole of Braga is impossible to complete in just one day. And because this side of Portugal is a famous tourist spot, various hotels and accommodations have sprawled in the city. Catering to different lifestyles, preferences, and budgets, there surely is a home for every visiting tourist. Most of the hotels, inns and bed and breakfasts are found close to the tourist attractions, and some of the sought-after ones include Pousada de Braga Charming Hotel, Melia Braga Hotel and Spa, Ibis Braga and Hotel Bracara Augusta.