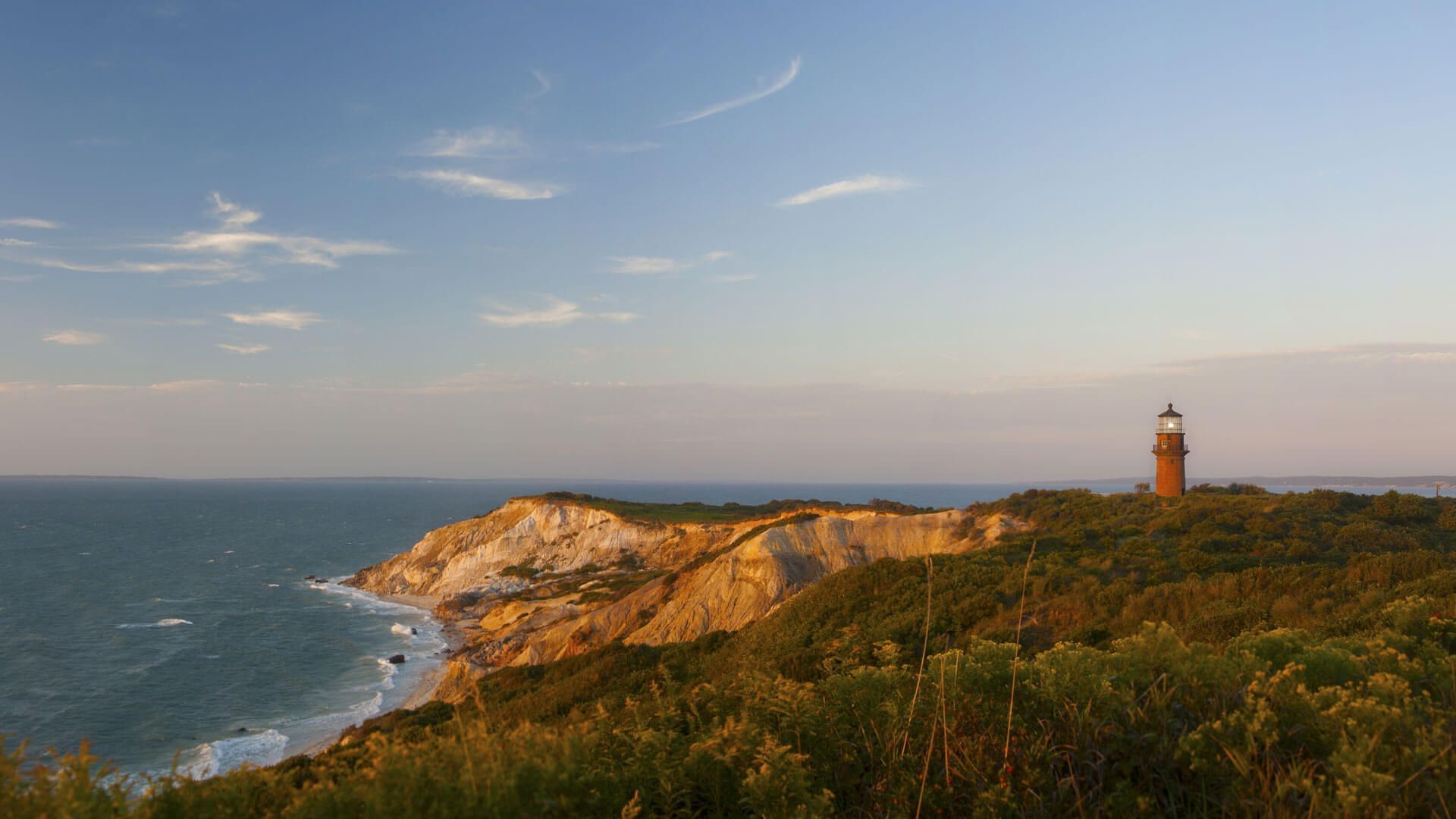 When Americans search for a suitable place for spending their vacations, Martha’s Vineyard also fondly called MV, is the foremost name that comes to their minds. It is an island on the Atlantic Ocean, just close to Cape Cod in Massachusetts. Thus, the population of this place increases to a large extent during summer, when lots of people from other US cities visit here for enjoying free time with their families. Hence, the tourism industry is the main source of income on this island, apart from viticulture and wine production. 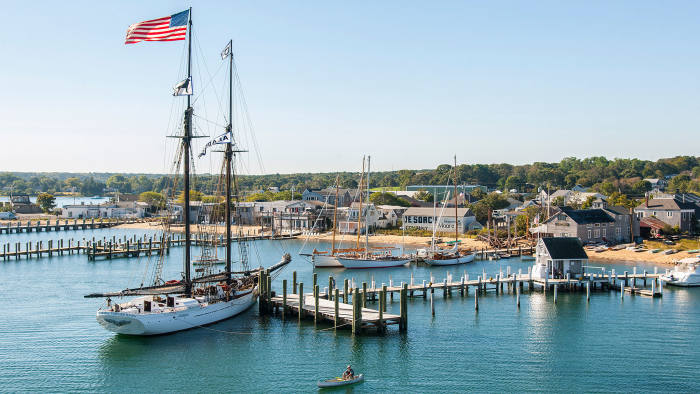 Due to the popularity of MV among tourists, plenty of luxury hotels are now running successfully for decades. Several inns also offer accommodation and breakfast to tourists, who need a cheaper option for spending their vacations here. Many local house owners offer their homes on rent during the peak tourist season, to earn extra money. The summer vacation often extends till late August, as many people stay back to enjoy the Agricultural Fair held on the later weekends of this month.

Oak Bluffs is the most affluent and popular among the six towns of this island. It is particularly famous for its open harbor, gingerbread cottages, and wonderful nightlife. It is a well-planned town, developed by Europeans after they settled here in 1642. It was named Cottage City in 1880 and later renamed Oak Bluffs due to the presence of an oak forest along some bluffs or cliffs opposite Nantucket Sound. Rich African Americans from other US cities settled here to invest in businesses flourishing in this town.

It is better to book the accommodation before a few months, as it is very difficult to get rooms in good hotels during the peak tourist season. Similarly, tickets for flights or ferry service can also be difficult to get at this time, for which pre-booking is always a more convenient choice. Now, online facilities have provided the opportunity of booking everything well ahead of time, without facing the rush of the tourist season in MV. 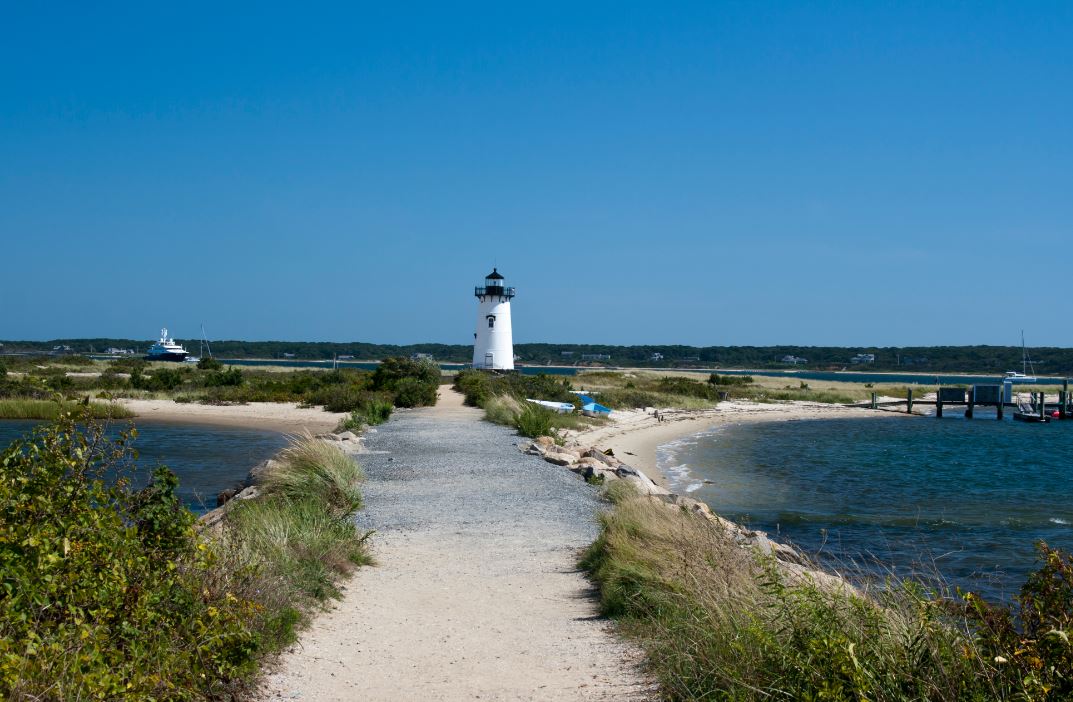 Tourists are generally impressed by the charm of Martha’s Vineyard, for which they love to return to this island again and again for each vacation. They enjoy the rocky coastal regions and rural landscape, where most city features are still missing. Despite the large population of this place, people cycle freely on the roads. Most residential houses are built on large campuses, surrounded by trees, resulting in lush greenery.

Therefore, summer vacations can be of immense fun for tourists, which attract lots of rich people and celebrities to this place every year.