Cotswolds is one of the most unspoiled regions of England, and you surely will fall in love the moment you see it. England officially regarded it as “An Area of Outstanding Natural Beauty” which automatically makes Cotswolds famous not just among the English themselves, but also international travelers. Time has stood still in this part of the country which makes Cotswolds “typically English” as described by many. 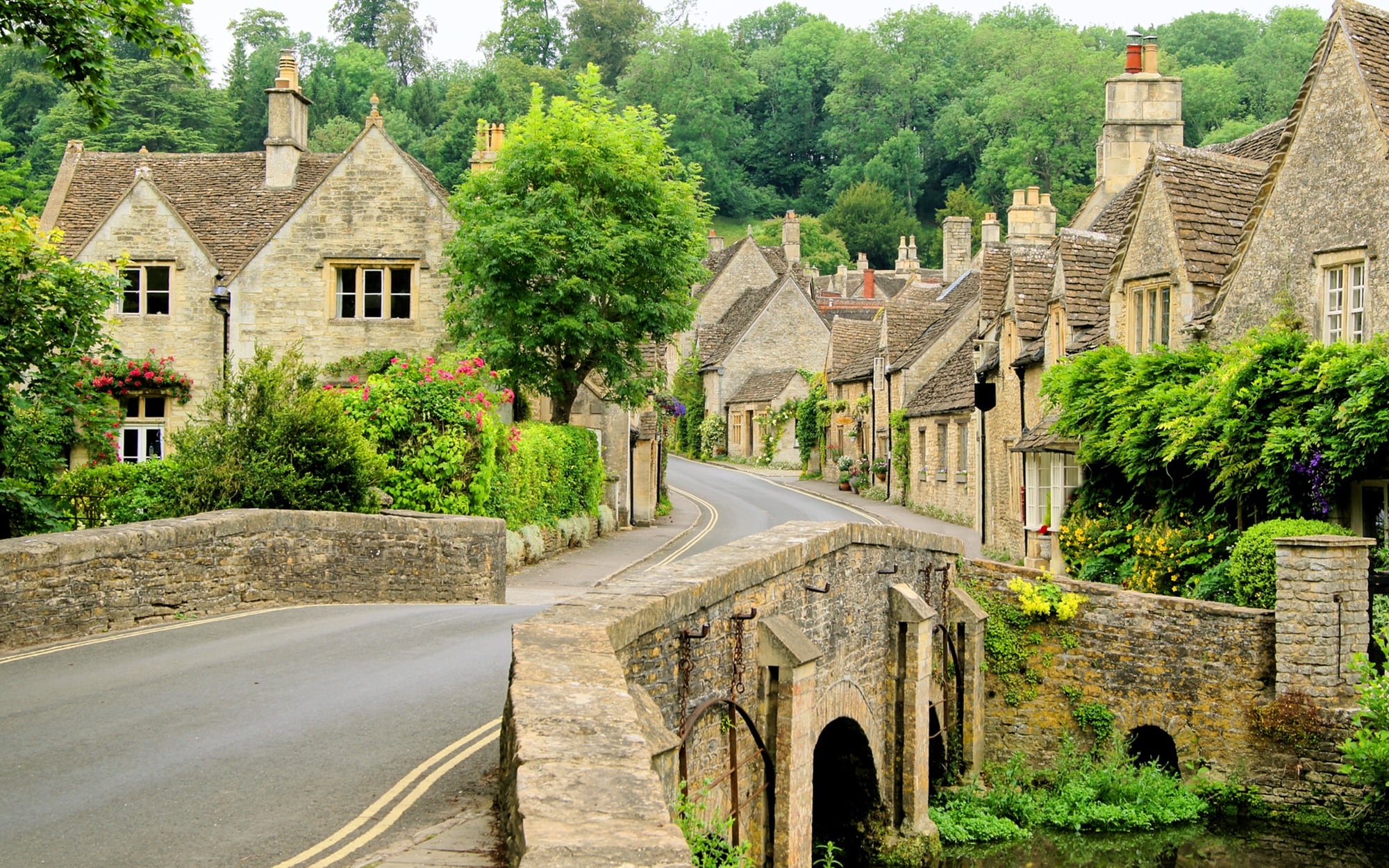 You will be amazed by Cotswolds’ wealth of features, including ancient churches like Gloucester Cathedral, historic houses like the Woodchester Mansion, Berkeley Castle, and other majestic castles Equally impressive are its perfectly-manicured gardens and park-lands, such as the Hidcote Manor Garden, that display spectacular scenery that is ideal for a relaxing walk, picnic and sight-seeing. Because of these assets, Cotswolds becomes the representative of the quintessential English countryside just stone’s throw away from London and several other urban centers. 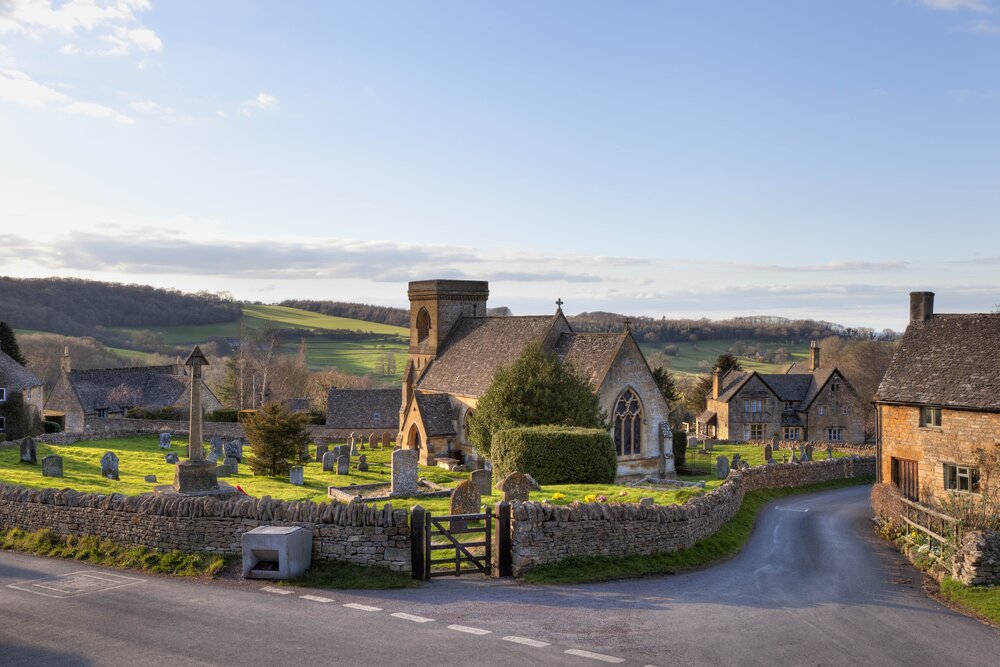 The wool trade industry made Cotswolds affluent, and up to now, there are small communities where the past dominates the scene, creating a lovely contrast to the large towns’ chain of shops, restaurants, and busy markets. This part of England is not about tall buildings and theme parks common in big cities near it, but your eyes will surely feast in the charm of its honey-colored stone villages that hugely spread on an area of more than 160 km. The hustle and bustle of the urban life may be absent, but you will be busy hopping from one Farmer’s Market to another, a different kind of retail therapy only experienced in Cotswolds. And if you are traveling with the family, take note of Cotswolds Water Park, Great Britain’s grandest water park found 5 miles south of Cirencester that boasts of 133 lakes and various water-fun activities. 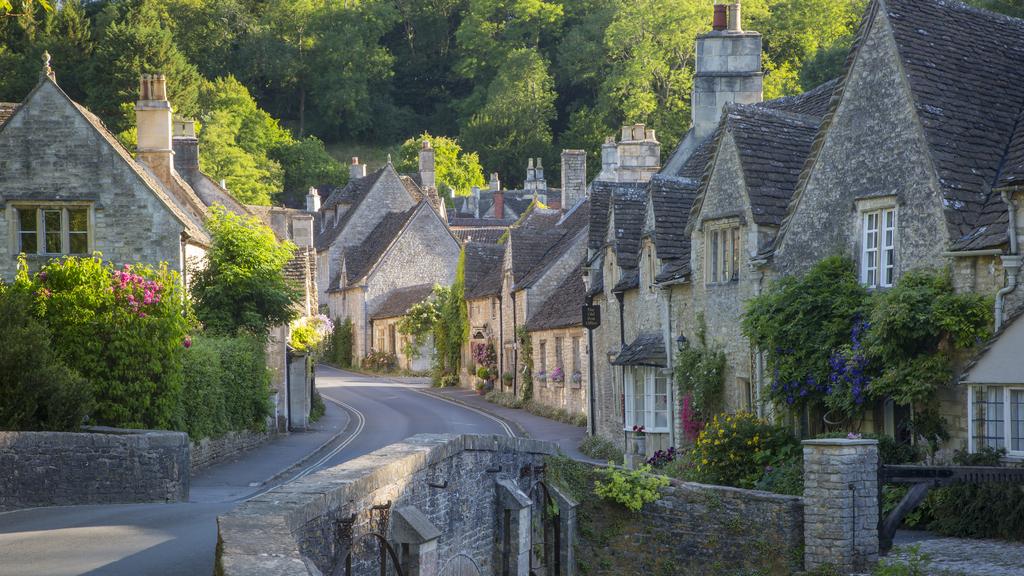 Part of the Cotswold’s experience is tasting the local food culture that is sold in Farmer’s Market, pubs and modest eateries. The dining scene is truly impressive, as the mix of old English cuisine complements the modern-day culinary influenced by international dishes. Here, the mix of Indian, French, Spanish, Italian, and other global fusion will satisfy your passion for great food. 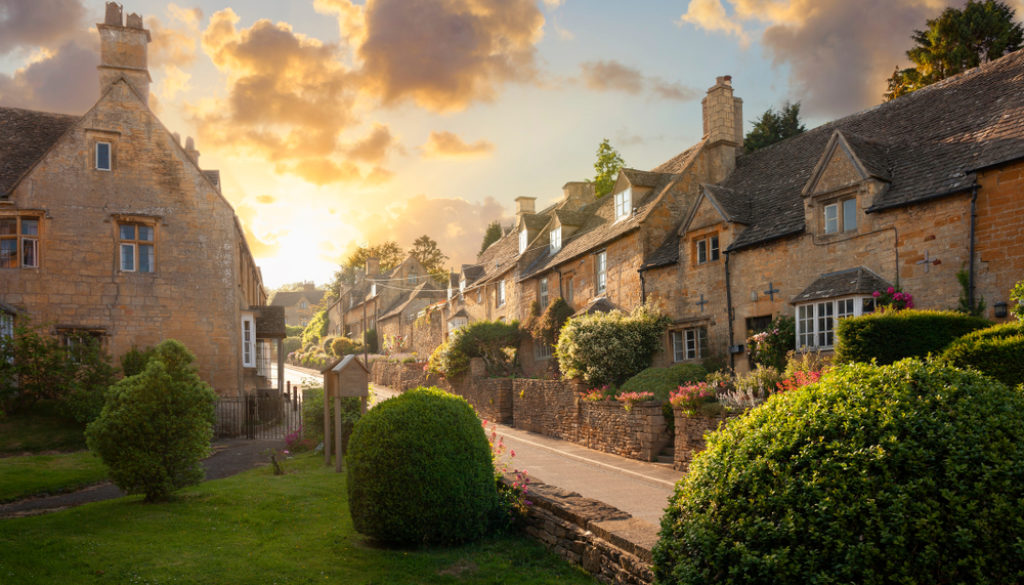 You will fall in love with Cotswolds that you will wish to make your stay a little longer. When you do, there is a variety of accommodations in every turn, assuring you of a safe, comfortable, and relaxing stay. There are 5-star hotels and all its opulent, luxurious treats, in the likes of Ellenborough Park; and the welcoming and homey ambiance of B&Bs, such as the Bramley House and Holly House B&B. Whatever suits your fancy, there is a place in  Cotswolds you can call your home. 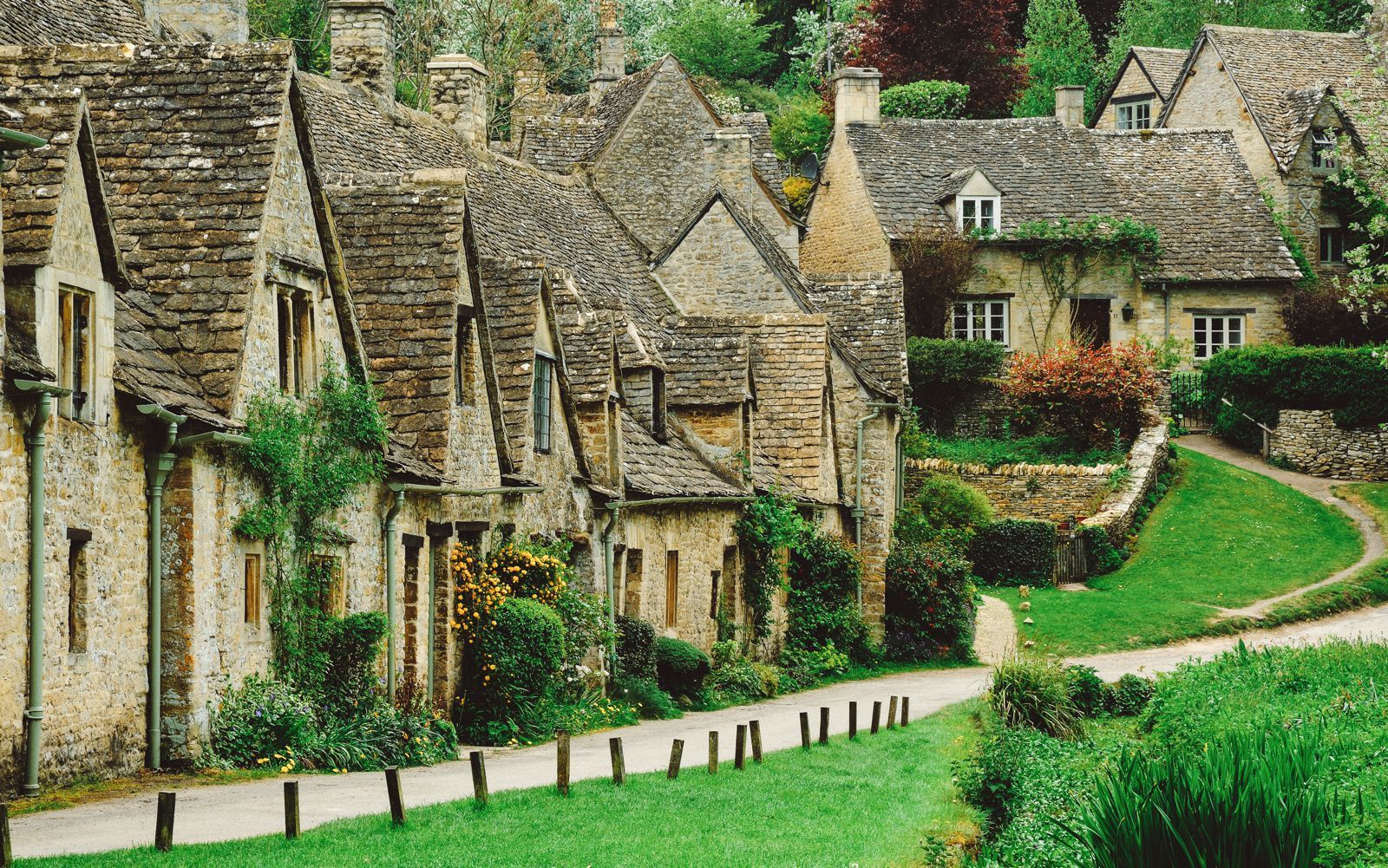