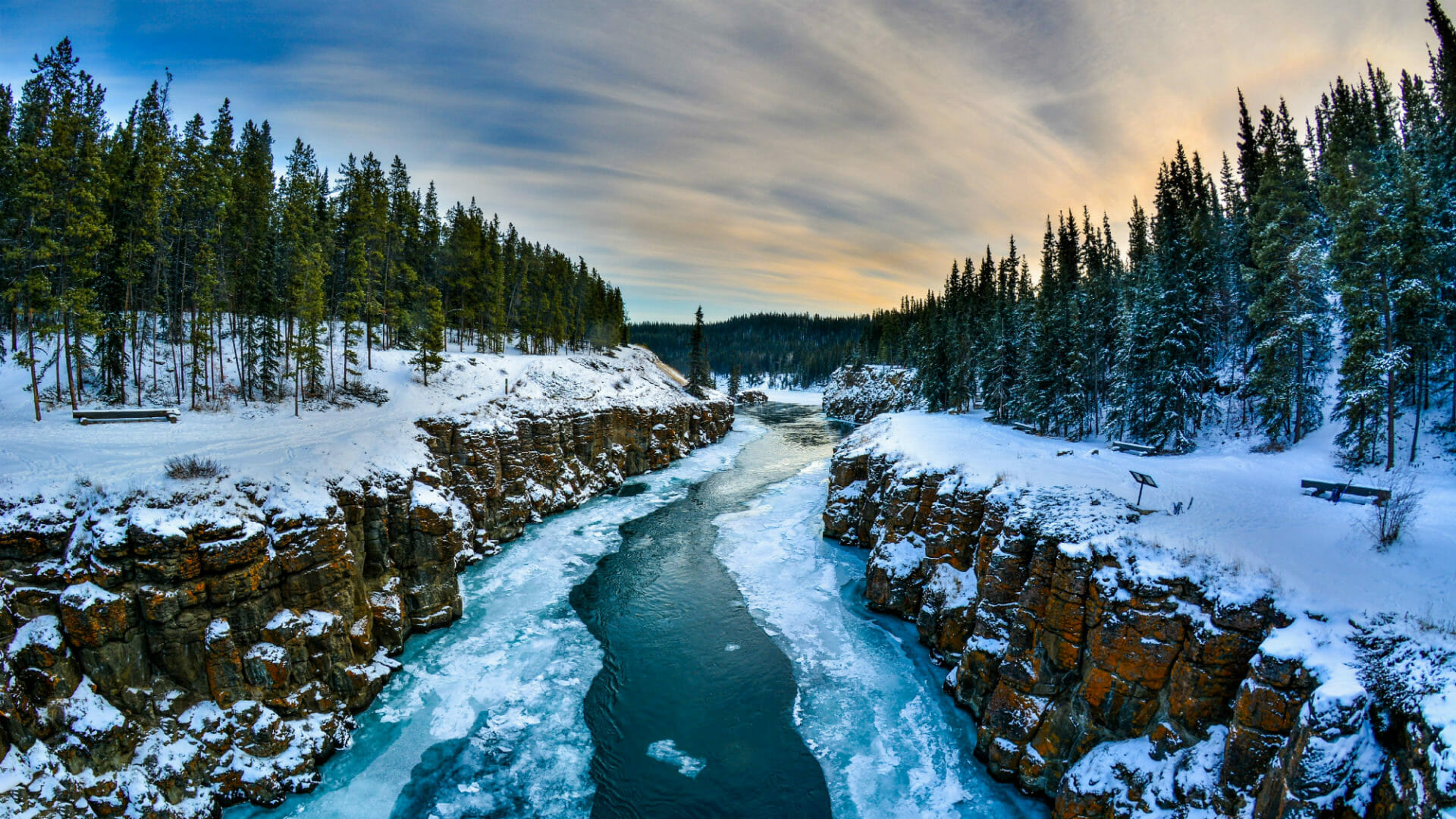 Yukon is not just known to be the smallest among the three federal territories in Canada, it is also popular for its mountain ranges that meet the mighty Yukon River. Yukon is the proud home of Mt. Logan, Canada’s highest mountain nestled in the grounds of Kluane National Park and Reserve. Depending on the region, the climate can be arctic, sub-arctic, and humid continental. Overall, the perfect weather allows you to tour Yukon and see its pristine nature. 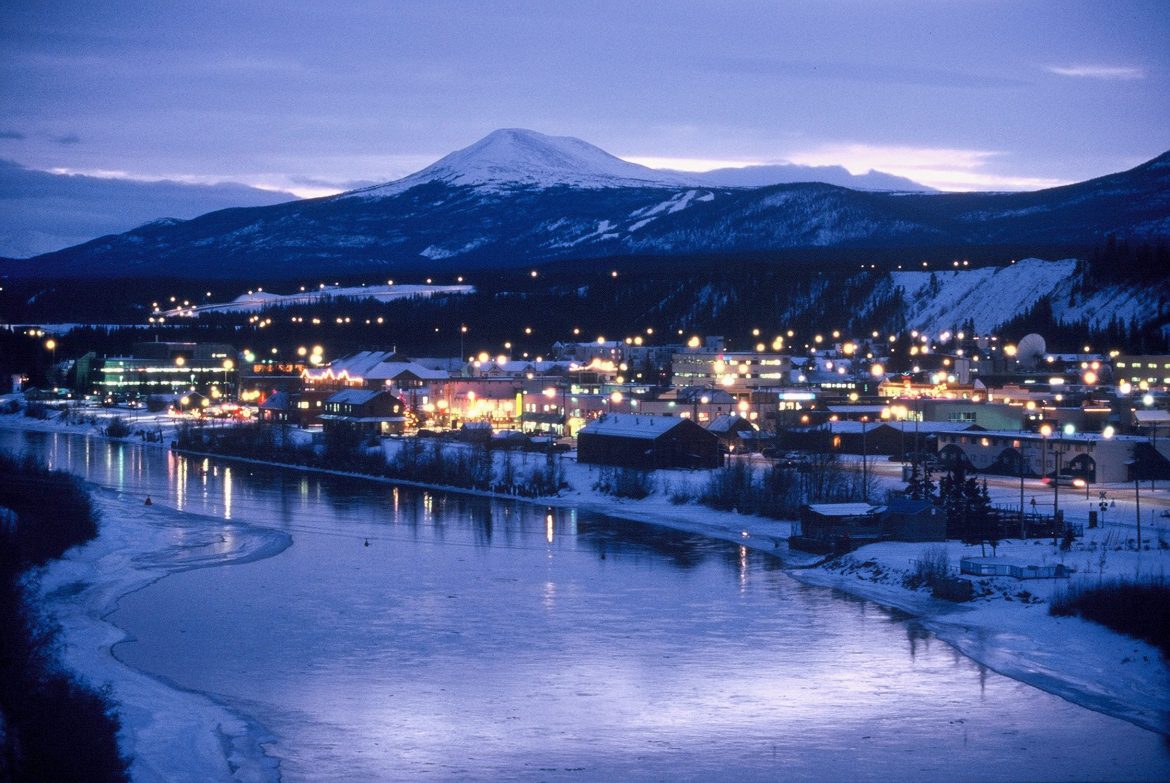 There are various options on how you can reach Yukon.  Air Canada, Air North, WestJet, and Condor offer flights going to Yukon. YXY Airport, 7km from downtown Whitehorse, is the most significant airport servicing Yukon tourists. From the airport, there are taxis you can hire to get into the city which takes around 10 minutes to travel. Hotels often arrange tour packages which include airport-to-hotel transfer and vice versa. Also, cruise ships often include the Yukon trip in their itinerary. Once in Yukon, the best way to see its scenic surroundings is by road. Seeing large animals in the middle of the highway is a sight you won’t forget! The territory is wide, so do not hesitate to check the map now and then. Take note that gas stations are far from each other and service stations are almost non-existent. Other than that, sight-seeing Yukon is worth it.

If you are a daring road-traveler, you will find sleeping in government-sponsored campsites along the sides of major highways gratifying. Campsites usually solicit $12, but woods are free of charge. Bed and breakfast, such as Historical Guest House in Whitehorse downtown, let you feel northern hospitality and achieve the comforts of home. Staying in hotels remains to be the most popular choice among tourists and if you prefer that as well, the stretches of Dawson City and Whitehorse are where you will find modest inns and upscale hotels. 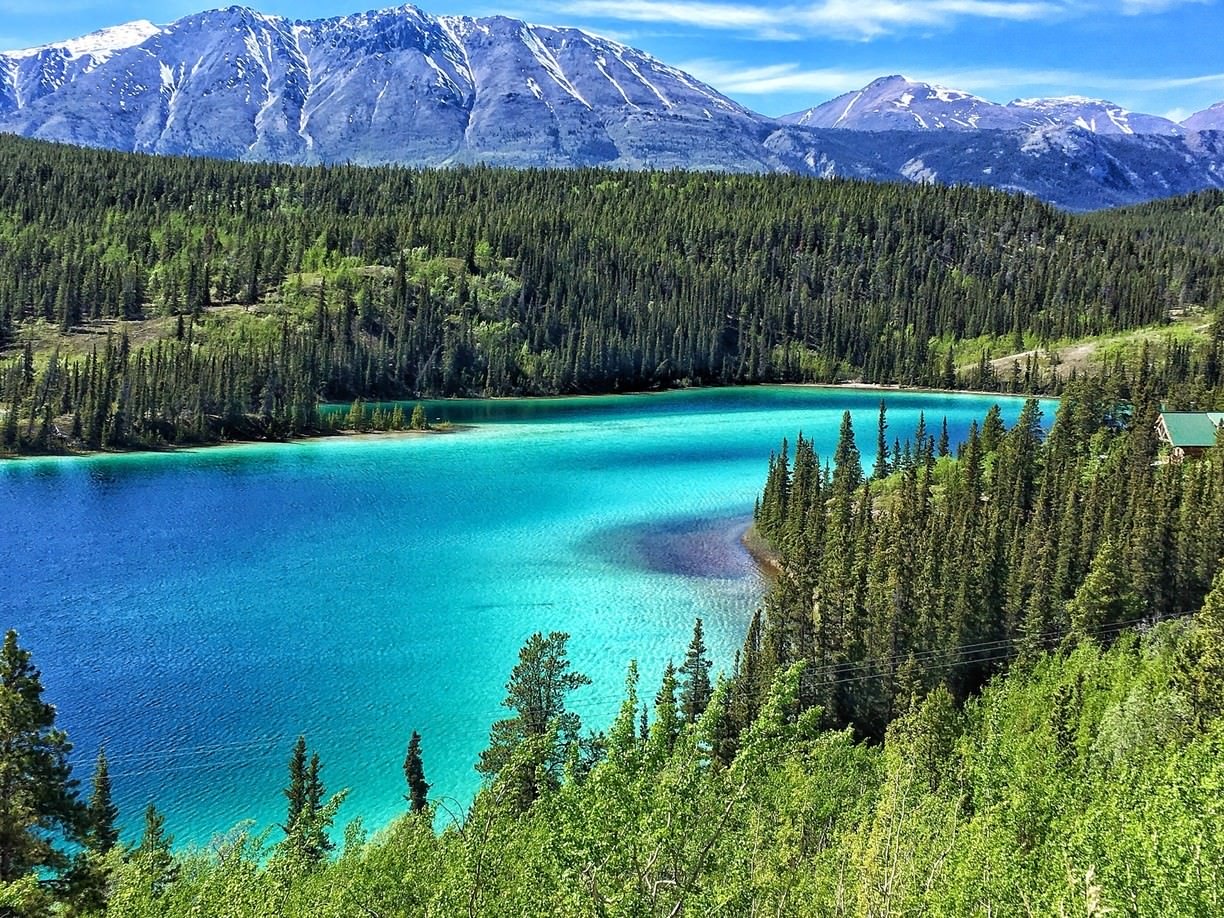 You will discover the delicious flavors of the north through Yukon’s impressive line-up of traditional restaurants and local cafes. Yukon takes pride in its unique flavors that range from bannock burgers and smoked salmon pate to wild meats and fresh fish. Since Whitehorse serves as Yukon’s busy center, its streets are packed with fast-food chains and fancy restaurants serving an assemblage of international cuisine. Yukon brews some of the finest beers in Canada and blends the perfect roast coffee and herbal teas. 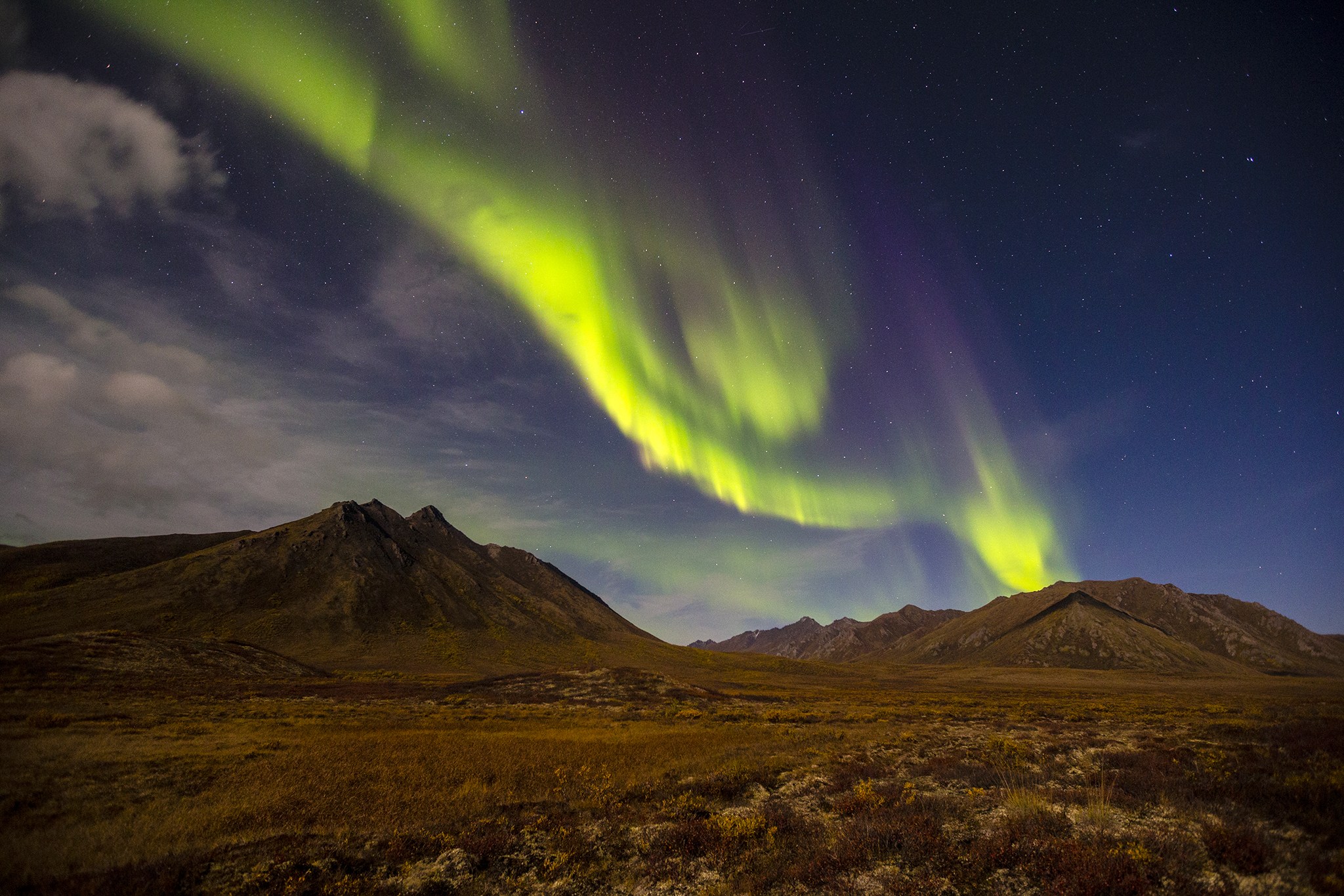 The very reason why tourists flock here is to witness Yukon’s range of wildlife and untouched natural beauty. Ivvavik National Park, Tombstone Territorial Park, and Coal River Springs Territorial Park are only some of the worthy-to-be seen open spaces of Yukon. Lakes and rivers are also aplenty that is why kayak, canoe, and snowboards are quite popular here. During winter, snow-capped mountains serve as a venue for ice climbing, skiing, and dog sledding. Northern Lights, or the aurora borealis, is a famed attraction where colorful streamers perform magical acts and showcase animated features across the night sky. May it be winter or summer, many tourists are enchanted by the awesomeness of Yukon that it makes it as one of Canada’s most visited territory. 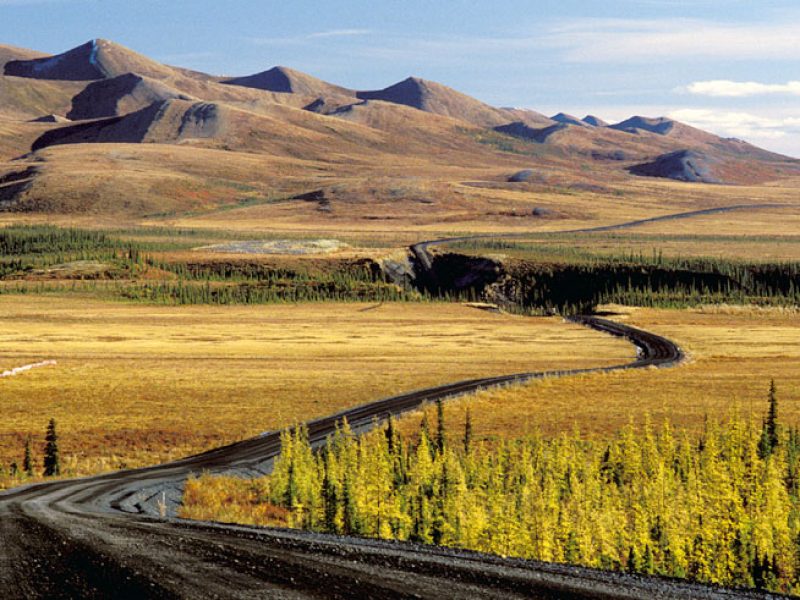