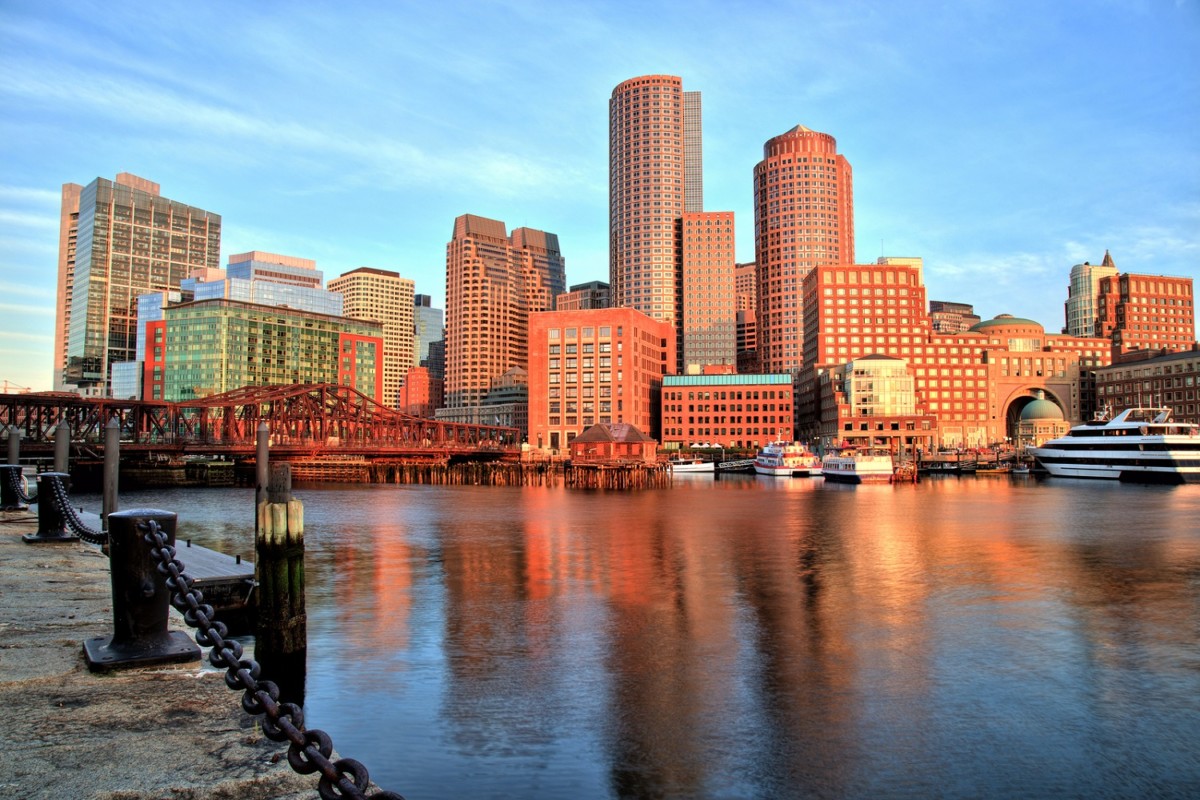 Boston is the largest city and the capital of Massachusetts in the United States. Boston serves as an anchor of a larger metropolitan area, the Greater Boston. One of the oldest cities of the US, Boston was able to witness significant happenings in history such as the Battle of Bunker Hill and the Siege of Boston.