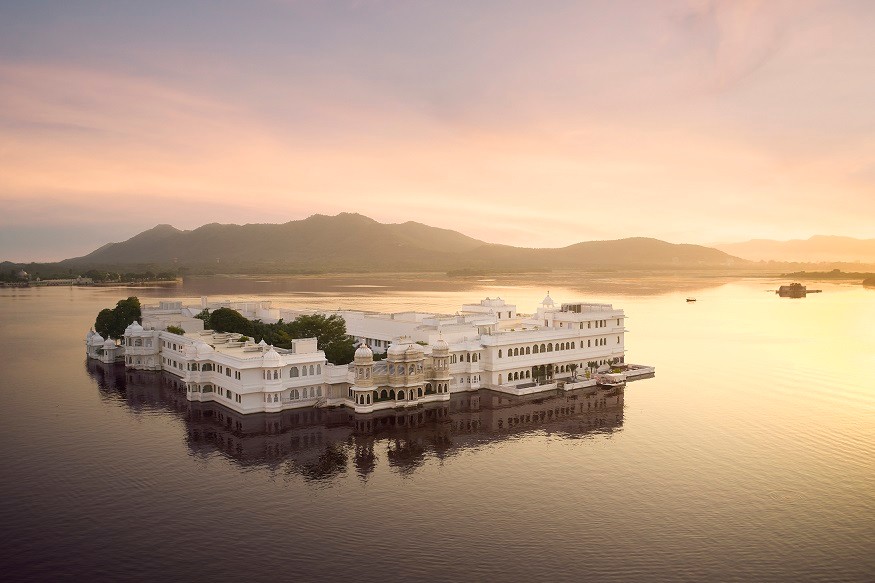 Nestled between the Aravali Range of mountains and the Thar Desert is Rajasthan, one of India’s most colorful and intriguing states. Tourist attractions in Rajasthan are plenty and varied, making it a popular destination for travelers from all over the world.

If you’re looking for a taste of India’s rich history, there’s no better place to start than Rajasthan. This northwestern state is home to some of the country’s most impressive forts and palaces, many of which date back centuries. Here are some of the best Rajasthan tourist attractions. 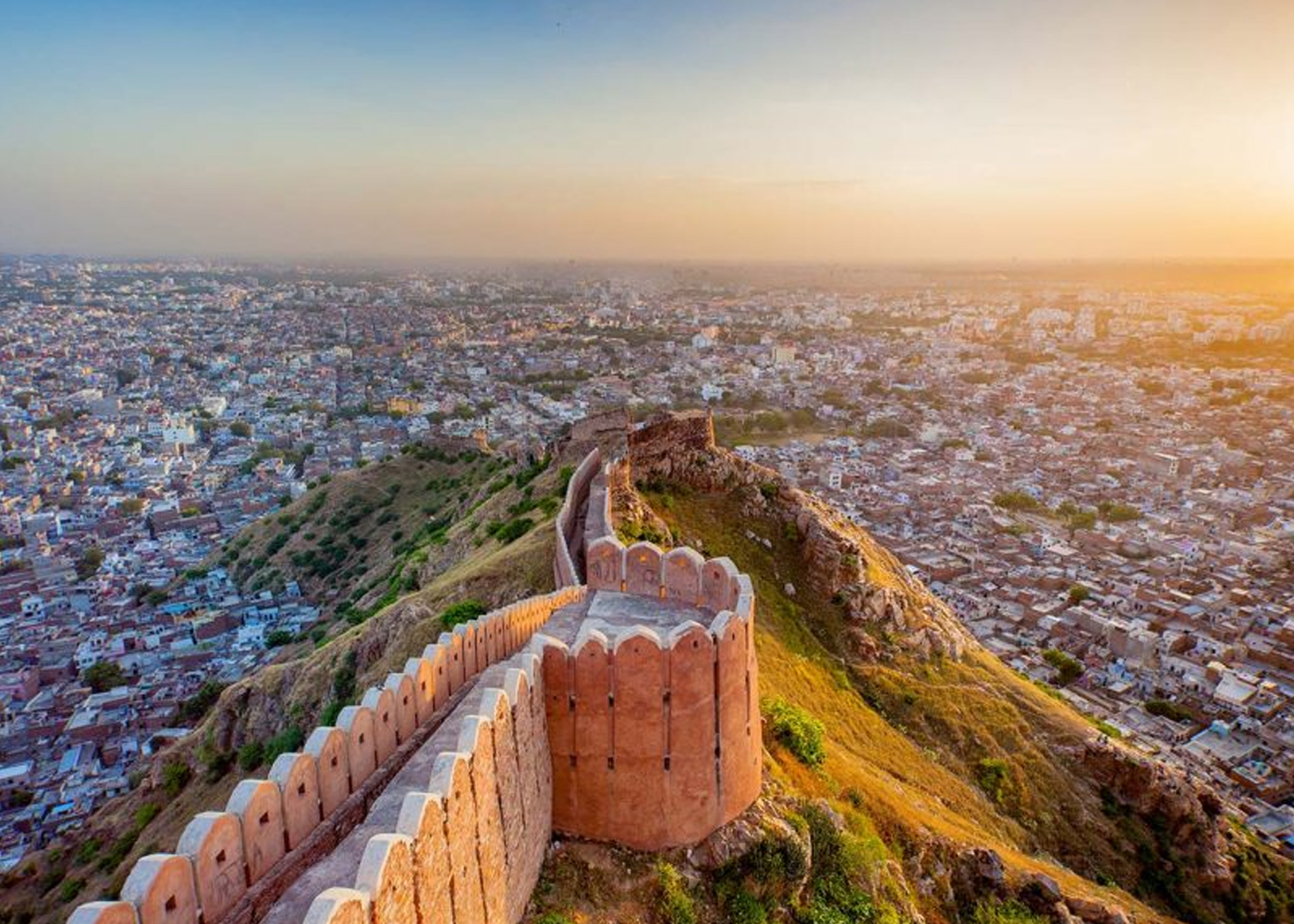 The best tourist attractions in Rajasthan

Rajasthan is one of the most popular tourist destinations in India. The state is home to some of the most beautiful and historic monuments, temples, and forts in the country. Here are some of the best tourist attractions in Rajasthan:

Amber Fort is one of the most popular tourist attractions in Rajasthan. The fort is located in the city of Amber, which is about 11 kilometers from Jaipur. Amber Fort was built in the 16th century by Maharaja Mansingh and is a blend of Hindu and Muslim architecture.

The fort is made of red sandstone and white marble, and has four levels, each with a different courtyard. The fort has many rooms and halls, as well as a museum. Visitors can also take an elephant ride up to the fort. 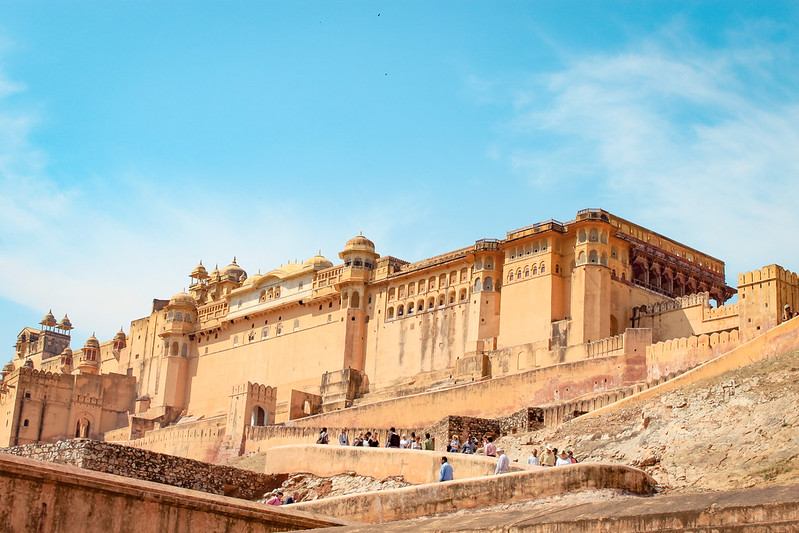 The City Palace in Jaipur is one of the most popular tourist attractions in Rajasthan. Built by Maharaja Sawai Jai Singh II in 1727, the palace complex is home to a number of beautiful buildings and courtyards. The palace complex also houses a museum with a collection of artifacts and paintings from the royal family.

One of the most popular areas of the City Palace is the Chandra Mahal, which was the residence of the royal family. The building has a number of beautiful balconies and courtyards that offer stunning views of the city.

Another popular area is the Mubarak Mahal, which was used as a reception hall for guests. The building has an impressive Rajasthani architecture with intricate carvings and paintings on the walls.

Hawa Mahal is a five-story pink sandstone palace in Jaipur, Rajasthan. The palace was built in 1799 by Maharaja Sawai Pratap Singh and is now a museum. It is one of the most popular tourist attractions in Rajasthan.

Hawa Mahal is often called the “Palace of the Winds” or the “Air Palace” because it was designed with over 900 windows and balconies to allow air to circulate throughout the building. The windows also allowed the women of the royal household to see outside while remaining hidden from view.

The Hawa Mahal is a beautiful example of Rajasthani architecture and is one of the most photographed buildings in India. Visitors can explore the five floors of the palace, which contain courtyards, gardens, and rooms that were once used by the royal family. 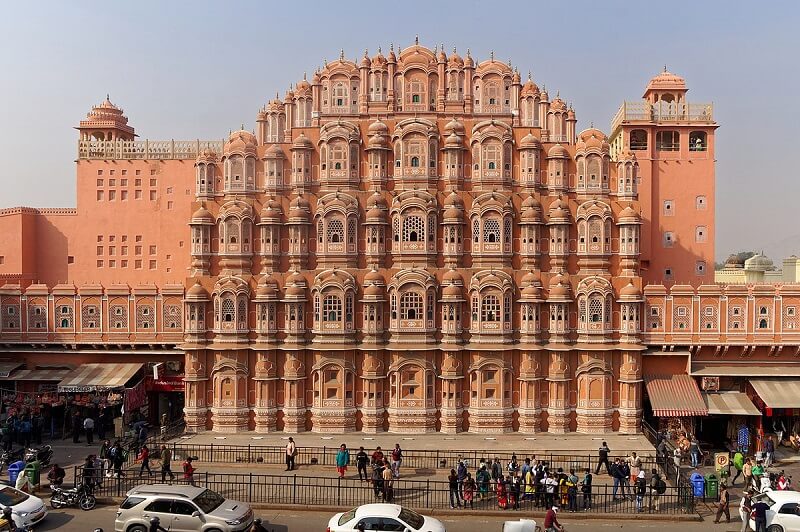 Jantar Mantar, meaning “instrument and formula”, is an observatory built in the early 18th century by Maharaja Jai Singh II of Jaipur. It is one of five such observatories he had constructed, the others being located in Ujjain, Varanasi, Mathura and Delhi. The Jantar Mantar in Jaipur is perhaps the best known and most elaborate of the five.

The complex instruments of the Jaipur observatory were built using stone, marble and brass, and were designed to measure time, track celestial bodies and predict eclipses. The largest instrument is the Samrat Yantra, a sundial that stands 27 metres tall. Jai Singh was a keen astronomer and is said to have personally directed the construction of the instruments.

Udaipur’s Lake Palace, or Jag Niwas, is one of the most romantic and beautiful places in the tourist map of Rajasthan. The white marble palace seems to float on the peaceful waters of Lake Pichola and offers stunning views of the city’s skyline.

The Lake Palace was built in 1746 by Maharana Jagat Singh II as a summer retreat for the royal family. It was later converted into a luxury hotel, and today it’s one of Udaipur’s most popular tourist attractions.

Visitors can take a boat ride to the palace, where they can explore the gardens, courtyards, and public areas. The hotel also offers guided tours of the private rooms, which are decorated with intricate paintings and carvings.