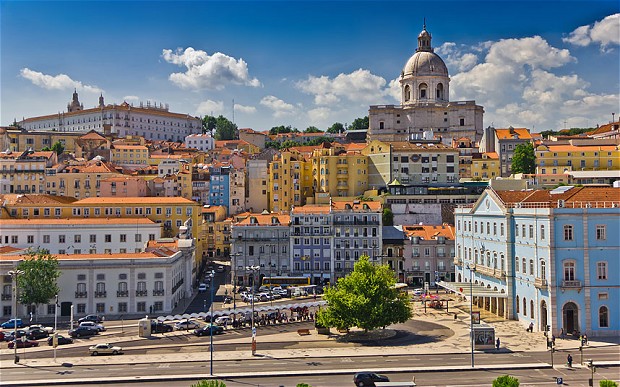 So, you are planning a trip to Lisbon this weekend, and you are seeking information on what to look out for, how to get there, and what to see. Well, you have come to the right place.

The number 28 tram in this beautiful place connects Martin Moniz with the famous Campo Ourique. It passes through Graca, Alfama, Baixa, and Estrela, which are all popular tourist districts. 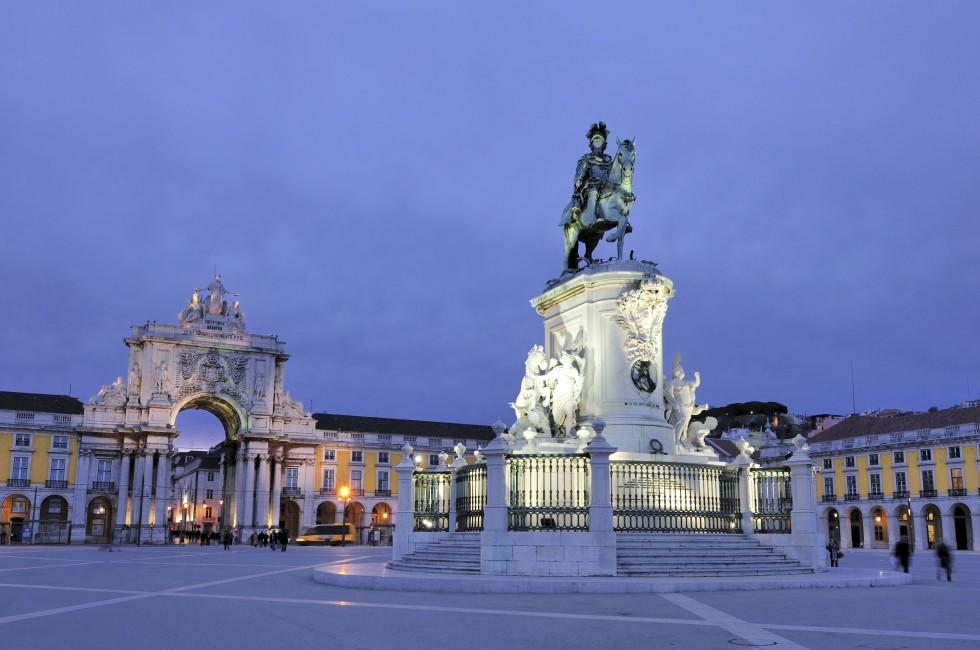 This is usually the classic Lisbon tram journey for visitors, riding in an old-schooled yellow tram as it screeches and rattles through the city’s narrow streets.

Along the E28 route, wonderful Remodelado trams trundle, and these generally retain most of their original 1930s features. These features include polished wood interiors, and brass dials, as well as cheery yellow paintwork. This is not something you would find in any other city. In fact, these trams would naturally be housed in a museum in any other modern city. But this is not the case in Lisbon where these are an important part of the elaborate public transport network.

In Lisbon, these historic trams are still being used, since the famous number 28 tram Lisbon route is not suitable for modern trams, given its numerous tight turns, steep gradients, and narrow streets. The route followed by E28 tram is the most scenic one. It passes through several historic districts of Lisbon, thereby providing one of the greatest tours of the city for visitors. 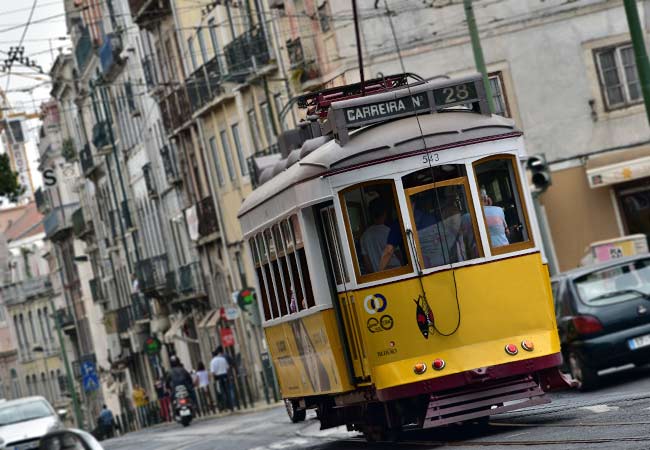 How to Get the Most out of Tram 28 Experience

Of all the highlights of Lisbon, a ride on the famous number 28 tram is featured. Being very popular, it also means that number 28 tram often suffers from what we would call over-tourism. For you to get the most out of your experience during your weekend trip to Lisbon, you can do the following: 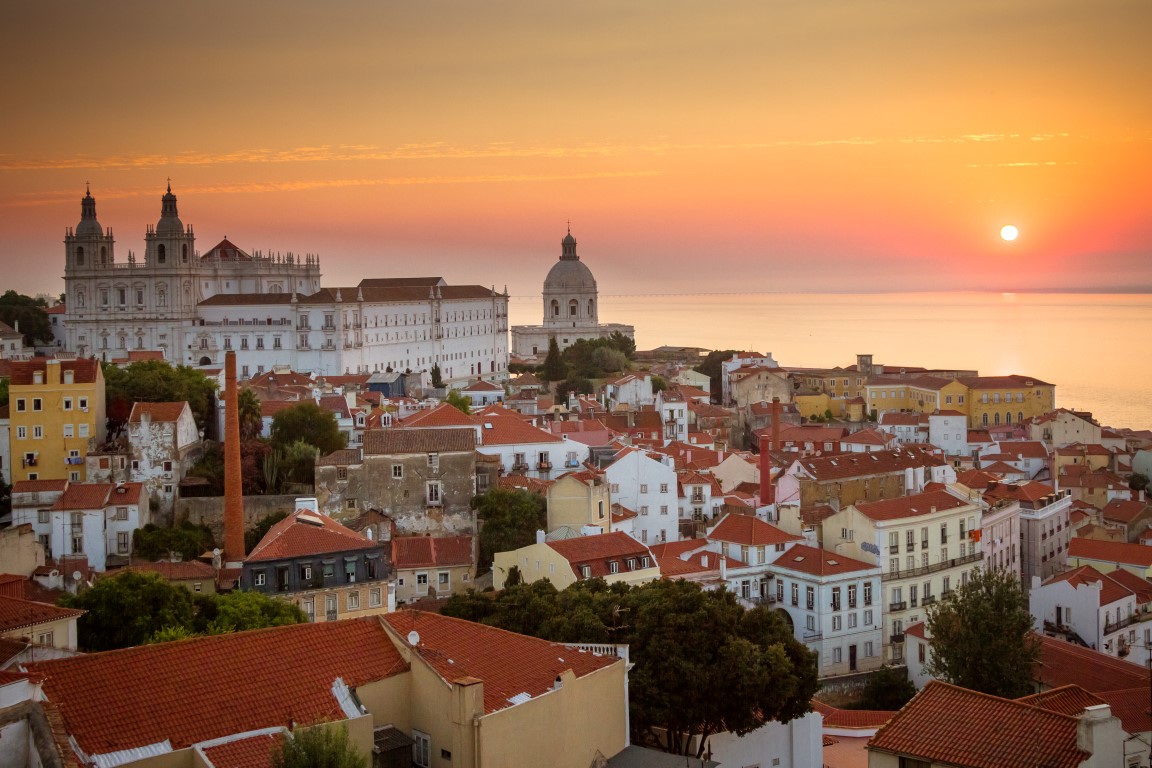 Tourist Attractions to Lookout For Along the E28 Tram Route

If you want to see some of the most breathtaking tourist attractions in Lisbon, then travel with tram 28. There are very many interesting tourist sights along the E28 tram route:

Estrela is an affluent, calm neighborhood. Tram 28 will be stopping in front of the old Basilica da Estrela with its overelaborate Baroque façade beside huge domed roofs. There is the beautiful Jardim da Estrela just opposite the Basilica. This is a great park for families where one can relax after a long day.

Praca Luis de Cameos is the major plaza of Bairro Alto. It is a hectic and chaotic plaza that never sleeps. The narrow, clean streets of Bairro Alto are always alive at night with trendy hangouts and funky bars. During the weekend, socializing usually spills out onto the narrow streets.

Tram also stops at the ancient Se Cathedral. You will also have the chance to see Saint Anthony Church, which is Lisbon’s patron saint.

The tram also stops outside the Baixa district, on the southern side. The Praca do Camerico, and Rua de Augusta is just nearby.

Anjos is a diverse and multi-cultural selection of Lisbon. It is a great place for visitors who often embrace diversity.