Places to see in Athens, Greece

The article you are about to read comes with a warning. If you are a person that doesn’t like to have fun on a vacation and learn something interesting on the way, please look for another text to read. If you are still with us, stay focused because we will now take you on a quick tour around Athens, the capital city of Greece. 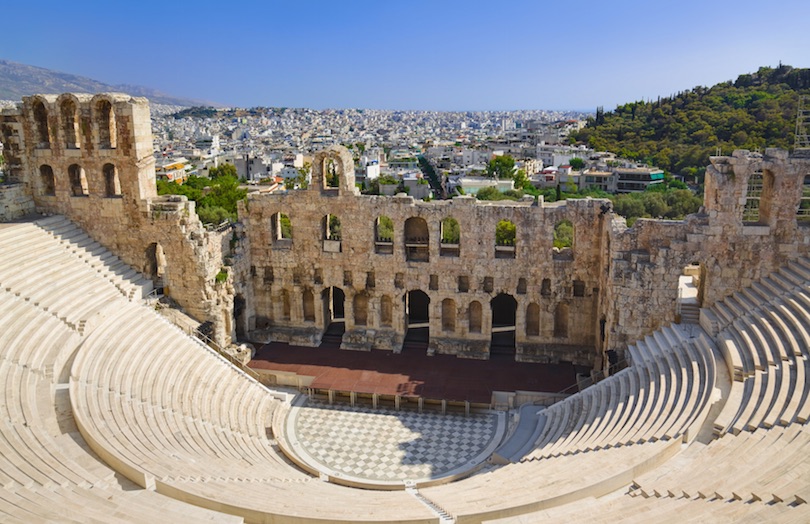 When a place is more than 3000 years old, it has such a rich history but if it is so well-preserved such as Athens, then it is a real treasure. The question is where to begin our tour? We all agreed on one thing and that is that Parthenon is the most famous monument and a work of art not only in Athens but in this region altogether. It is believed that this temple was build in the name of the goddess Athena and it is placed on the top of the Acropolis, overlooking the whole city. It represents an ancient type of architecture to the last stone and as such, it is well kept. Two days of talking wouldn’t be enough to cover the whole history of this place so we recommend you to be present while the tour guide is talking. They are so talented and able to focus your attention on key elements of any story. 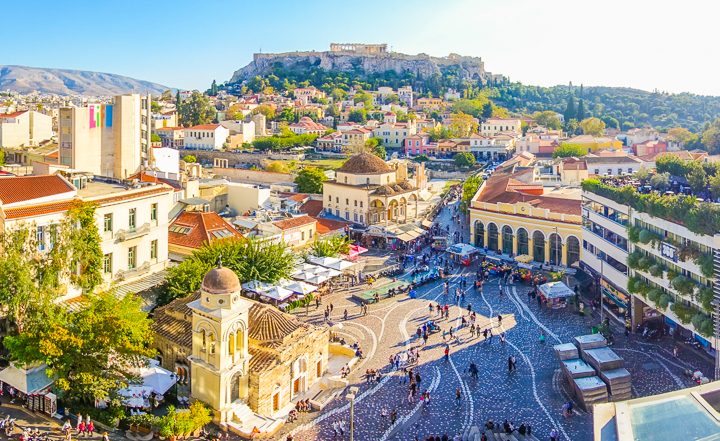 Moving on to the next place to see. The Temple of Olympian Zeus is in the heart of Athens which was completed in the 2nd century AD. Gigantic but original columns hide a story making this the focus of the ancient city. Some say that it is not dedicated only to Zeus but to other Olympian gods as well. Famous archeologists say that they also found the remainings of many statues around the temple but due to the hand of time, they are still not identified. 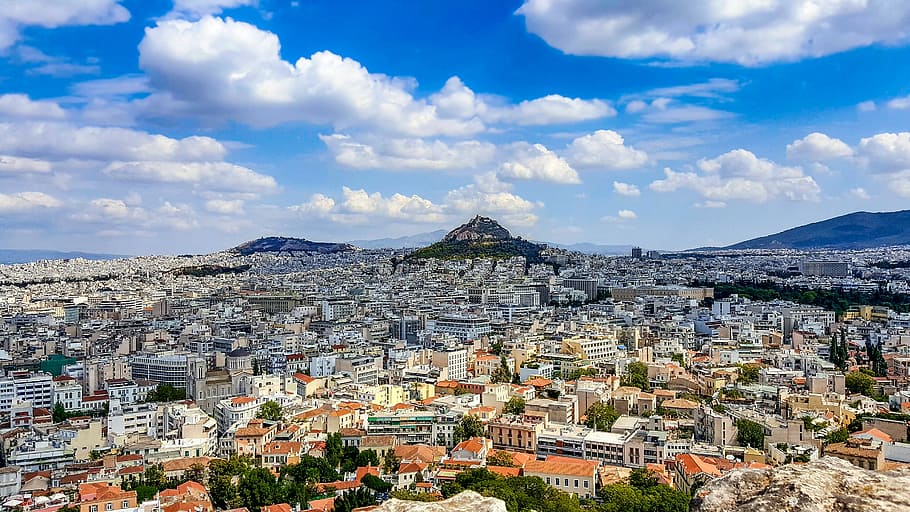 National Archeological Museum in Athens has been opened since 1829. and it is home to sculptures not only Greek but also Egyptian origin and beyond. There are more than 10 different tours you can choose from when you decide to visit it. Our personal favorite is a private guided tour around the museum and that is the only time a real licensed tour guided is dedicated solely to you. Tempting, right?

Panathinaikos Stadium in Athens is a site where the first modern Olympic games took place in 1896. It is also the only stadium in the world build from white marble. Take your time when you visit it and try to connect to your athletic side. Don’t have one? Simply move on to the next places to see on our list. 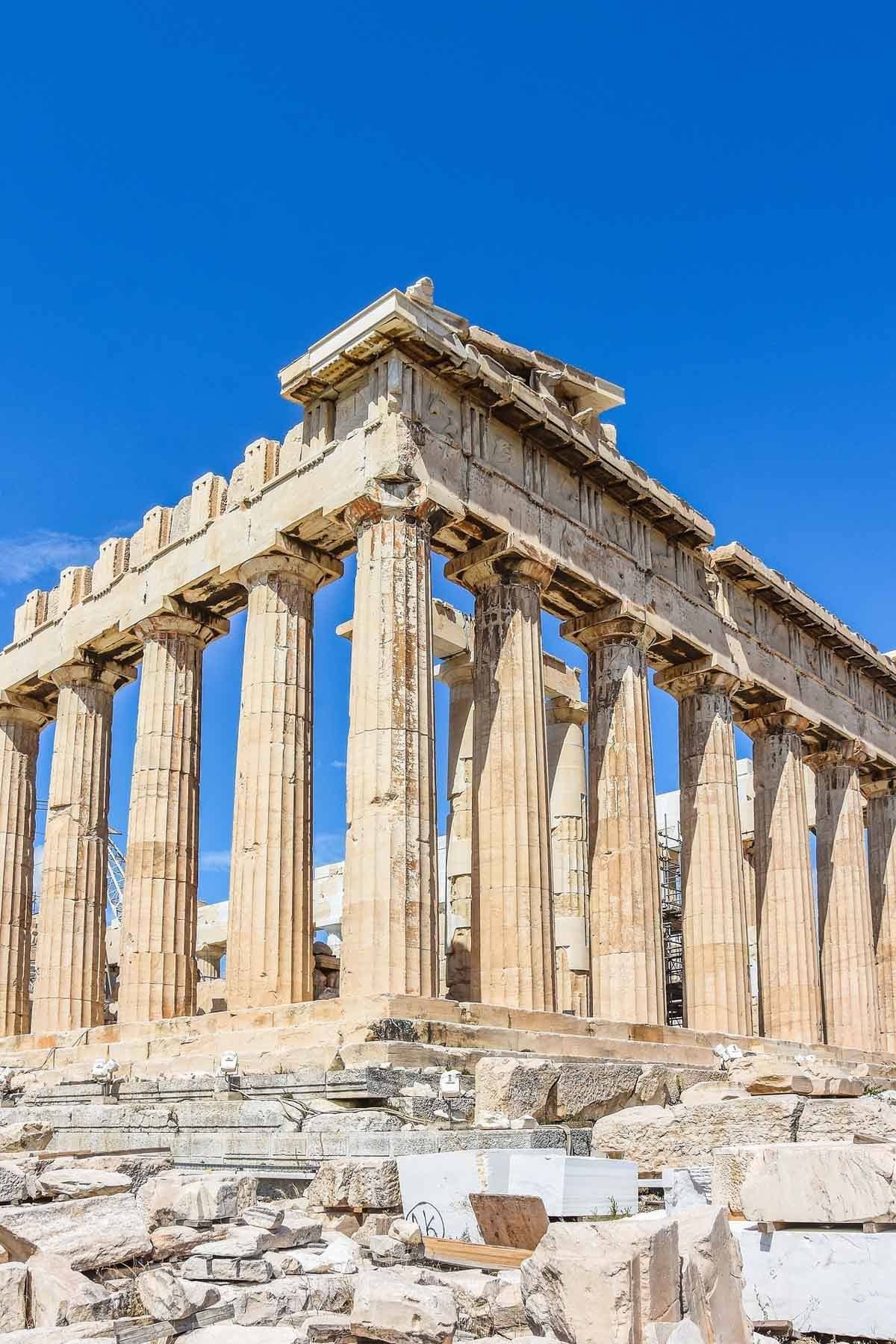 Church of Panaghia Kapnikarea is a Greek Orthodox church with a unique design. It is one of the oldest in Athens and experts estimate that it was built around 1050. It’s a real gem placed in one of the busiest streets in the city and as such represents a place of peace in a town rush. 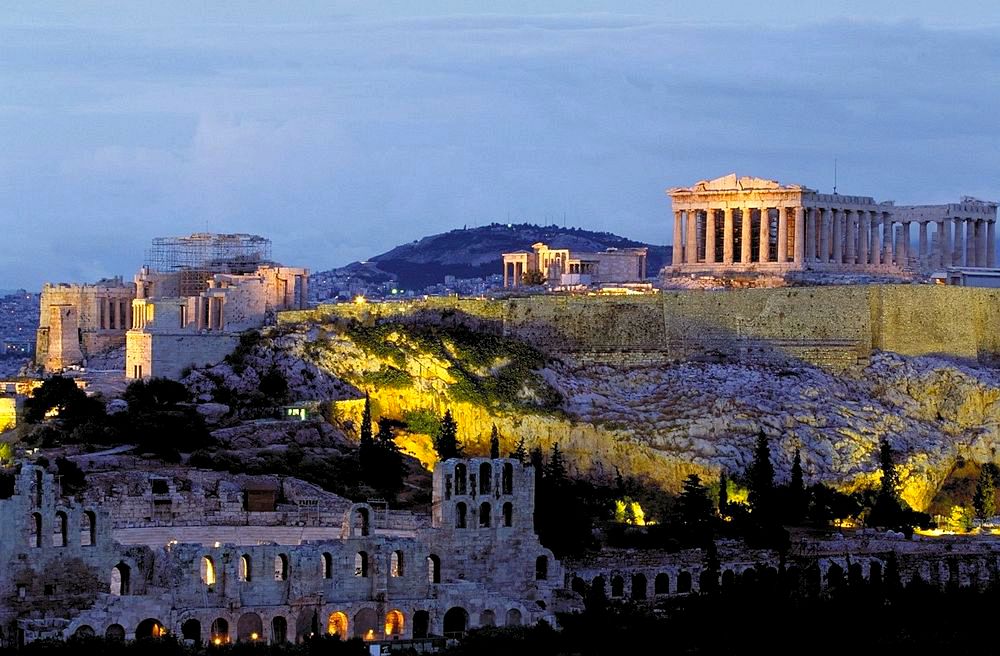 So much of what to do in Athens and so little time! Don’t stress out because you are planning your vacation and don’t take any list for granted. Inform yourself about the town you are visiting but still follow your heart while choosing the right sightseeing places and things to do. Enjoy and relax because that is a path to a perfect holiday!

Does an open road mean an open heart?