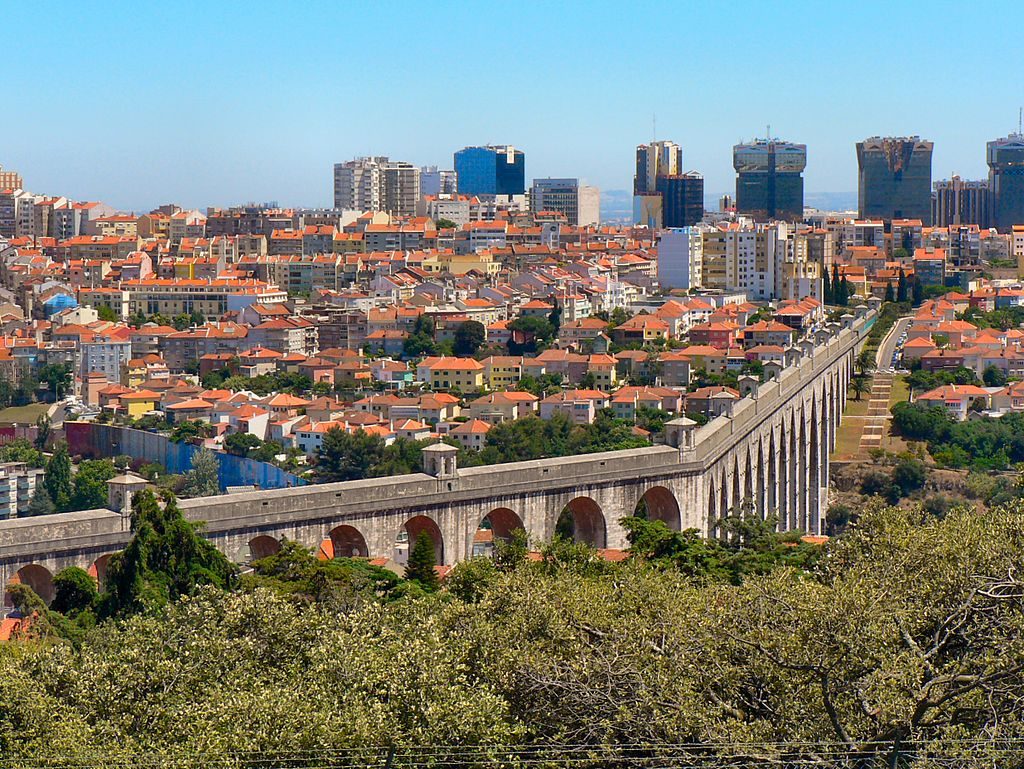 Nestled in the Lisbon Metropolitan Area, Amadora, originally named Porcalhota, is one of the biggest urbanized cities in Portugal. Though most of its parts are residential areas, Amadora has vibrant commercial and historic districts worth seeing and exploring. During the trip, tasting its local cuisine, shopping in its fine stores, and making friends with the locals are part of discovering the city’s attractions. With so much to see and do, the trip to Amadora will surely be a fulfilling and satisfying one. 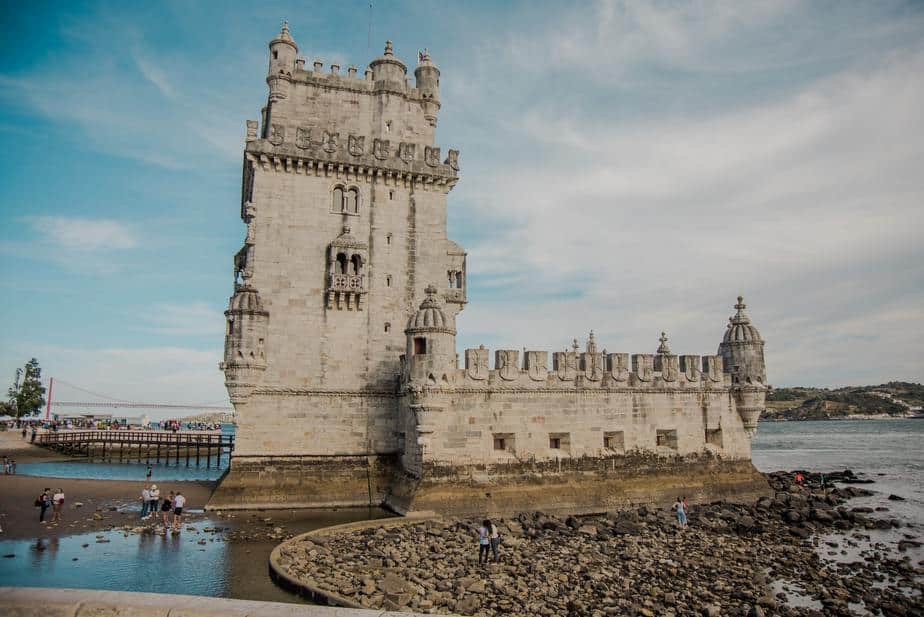 Most of what Amadora offers pertain to the city’s lovely and colorful past. The city used to be a hometown of affluent families living in huge-sized villas. One of the villas, the Arpigio Gomes House, is still very much up to this day, highly-preserved and now operating as a technology hub, science center, and children’s museum. One of the city’s important sites is the Holy Mercy Church, and due to its tall and imposing clock tower, it is impossible to miss this structure that pays host to century-old paintings and other artworks. It is also a must to visit the Archaeological Museum and the Centre of Contemporary Art, as well as the rest of the city’s galleries and museums.

As part of upholding its culture and heritage, Amadora continues to celebrate its colorful events such as the annual International Comics Festival which happens every January. With thousands upon thousands of attendees, this event is considered one of the city’s highly-anticipated events. There are also intimate town festivals to enjoy in the likes of Book Fair, Autumn Festival and New Year’s Eve Celebration to name a few. 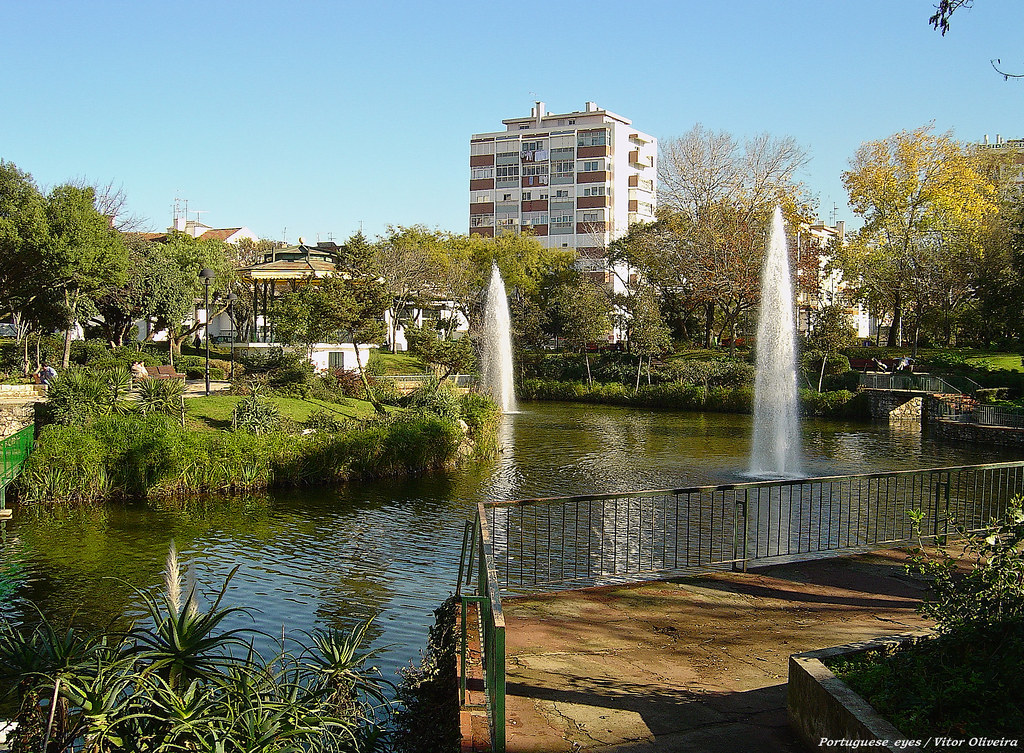 The unlimited attractions in Amadora include its spectacular gardens, nature parks, and lush open spaces. In the heart of the city, there is the Amadora Central Garden, and with its sweeping views of natural scenery, this garden has become a favorite spot for relaxation and winding down. A big pond of goldfish, ducks and swans, indoor and outdoor swimming pool, and children’s playground are what makes the Central Garden a winner to families with children. 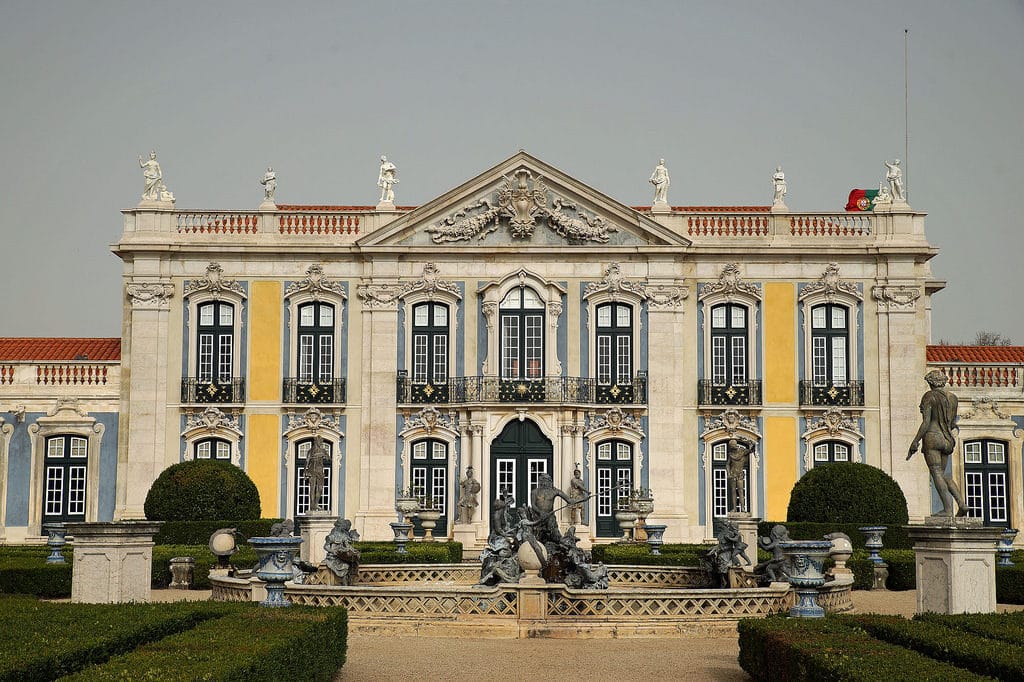 If traveling with kids, Kidzania Lisboa must be part of the itinerary. Here, the young ones will have a day full of fun, excitement, and adventure. KidZania is world-famous as it is a place where children make use of interactive facilities that allow them to role-play adult activities. Simply put, KidZania is all about letting the children feel, act, and live the person they want to be in the future, may it be a doctor, pilot, or astronaut.

The locals of Amadora are fond of concocting desserts, cakes, and pastries, and when visiting the region, to taste their mouth-watering creations completes the adventure. If there is one pastry shop to beat, it is Perola Azul which gets high commendation from locals and tourists alike. Amadora is very near Lisbon, and that is why this city has become the gateway to interesting sites in the nearby areas, such as the attractions of Lisbon and the westernmost part of mainland Europe.