Andalusia’s capital, Seville, is one of Spain’s largest cities. It may be the center for finance and culture, but it is not all about business and tradition. It is a city full of life and character as defined by the numerous attractions that give an accent to the south side of the country. The city is divided by the pleasant river of Guadalquivir, resulting in two cities—Sevilla and Triana. With a full array of touristic amenities and numerous sights to explore, traveling to Seville equates to a perfect escape. 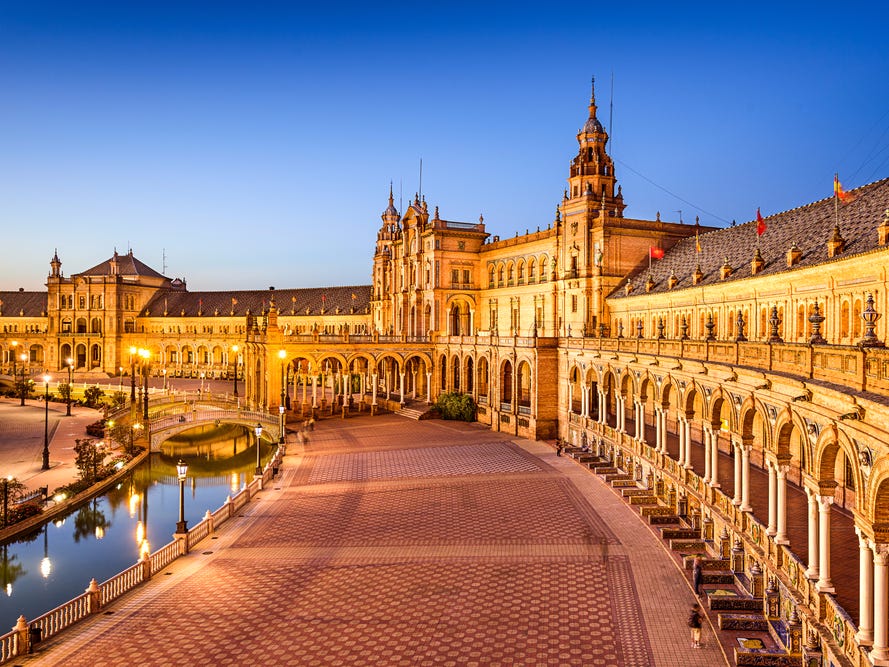 Sight-seeing is convenient if there is a Sevilla Card, a pass that grants free admission to most of Seville’s museums, galleries, and important tourist destinations. The card is also used in transportations and gives special discounts in shops and restaurants. Getting around is simple and easy as most of the interesting sights are near each other. Because of this, roaming around through riding a bike or a horse-drawn carriage render an added interest in the adventure. 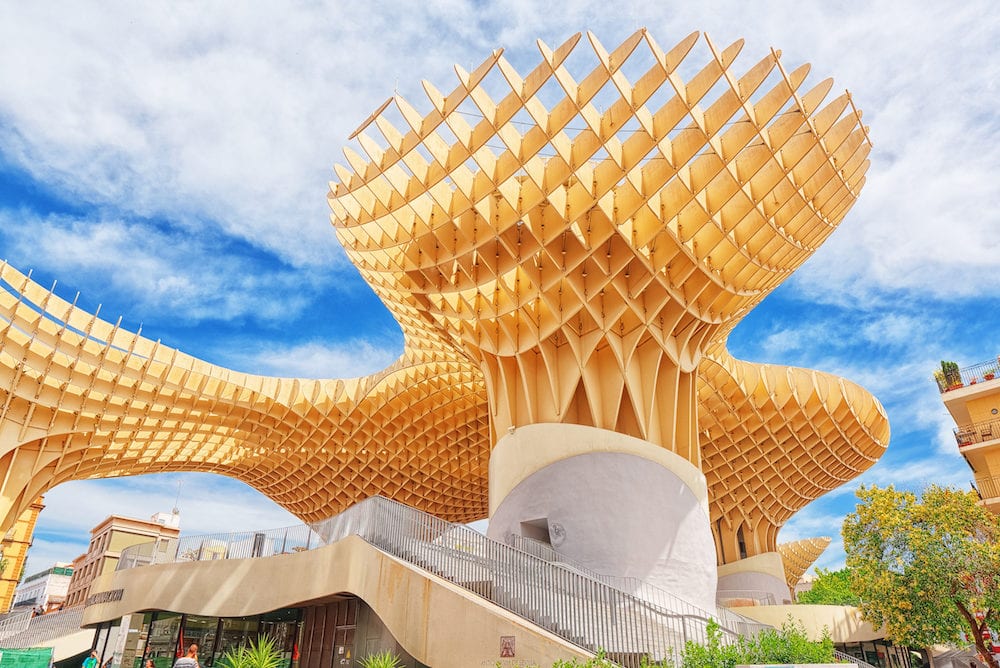 Most of the attractions in Seville reflect its rich culture and history. The Roman ruins are one of the attractions not to be missed, where the imposing Roman amphitheater that can easily hold 25,000 spectators is the center of attraction. Meanwhile, the historic district of Carmona, about 30km from Seville center, is ideal for a day tour. This picturesque town breathes a nostalgic air, as the remains of the Moors and the Romans are still very much evident in all its corners. One of Europe’s largest national parks is found in Seville—the Doñana National Park. It is in this park where Seville’s flora, fauna, wildlife, and spectacular views are witnessed. 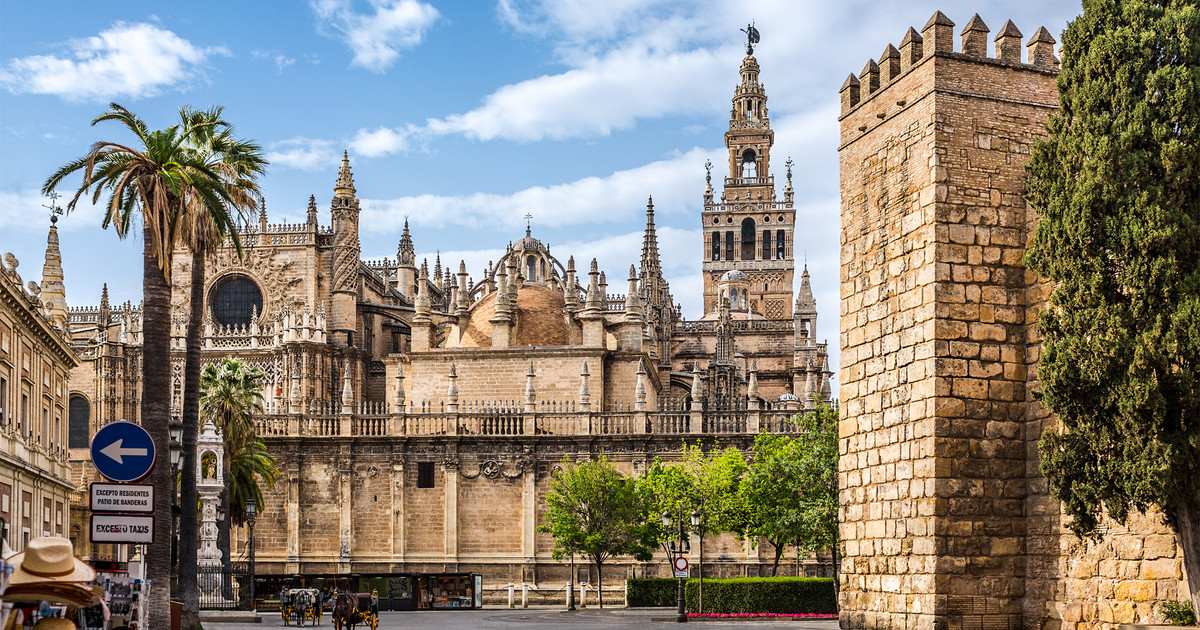 Seville has a chain of impressive landmarks every tourist deserves to see. Once named the world’s third-largest cathedral, The Cathedral of Seville is the final resting place of Christopher Columbus. The Real Alcázar is a captivating place defined by lush gardens, lavish courtyards, lovely ponds, and extravagant architecture. The Lebrija Palace, tagged as “the best-paved house-palace in Europe,” takes pride in its vast display of mosaics, vases, columns, sculptures, and amphora most of which have immeasurable relevance. Casa de Pilatos, Palacio de Arzobispal, Plaza de España, Parque María Luisa, Torre de Oro, La Giralda, and The Jewish Quarter must all be discovered during the Seville getaway. 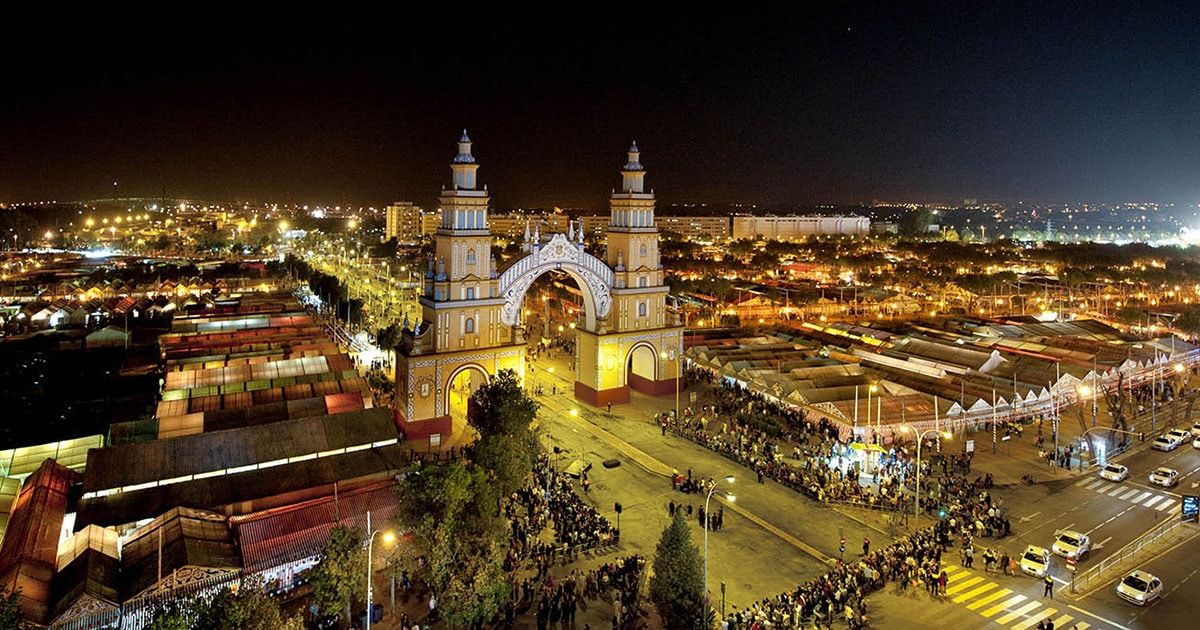 When visiting the galleries, museums, and historic places are finished, it is now time to explore Seville’s nightlife. There is no other city in Europe housing so many bars, pubs and clubs. Nightlife is notably at its peak during the summer season, when the number of tourists all over the globe is at its highest. When it comes to food, authentic tapas are not to be missed. The center Seville has most of the restaurants serving this famous dish, and food-lovers can choose among the line-up of tapas including potato omelet, Galician octopus, spicy potatoes, and the ham. 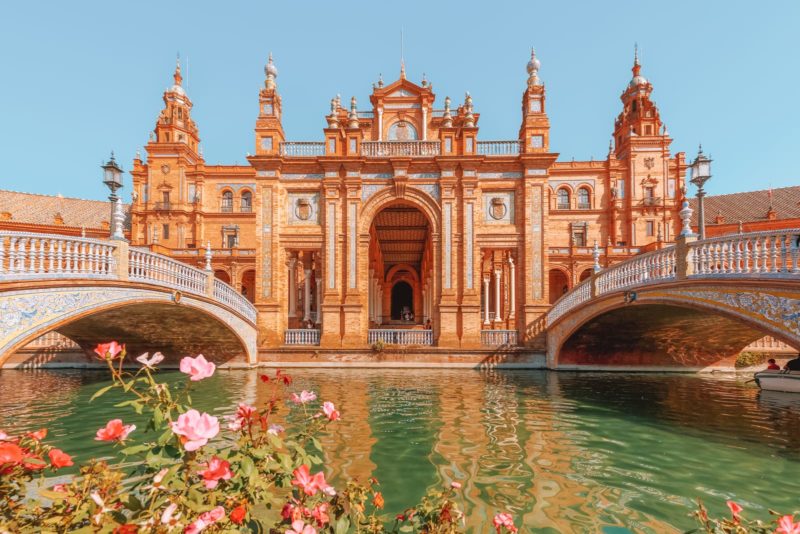