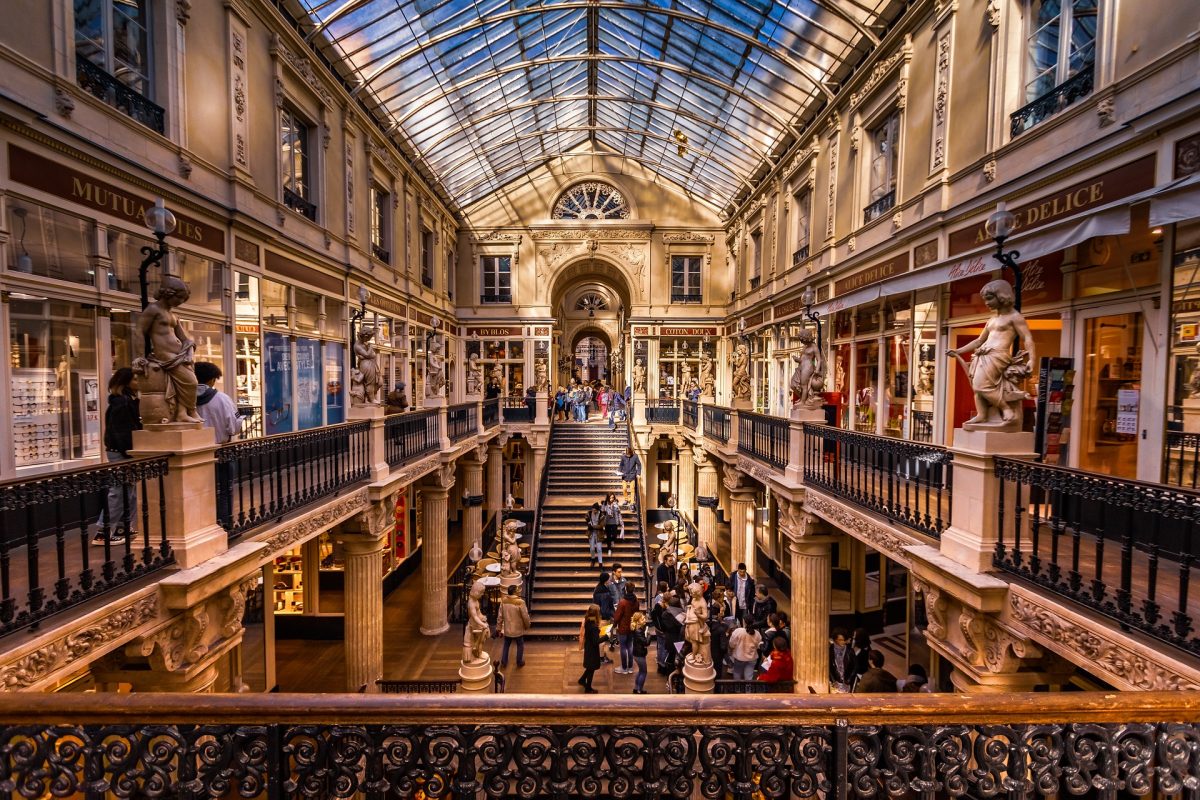 Nantes, a city located in the western part of France, is situated near the Loire River, just 50 kilometers away from the Atlantic coast. Nantes is one of the largest cities in France. It is also considered by most people who do not want to live in Paris, especially young professionals, as the most desirable place to stay in France. 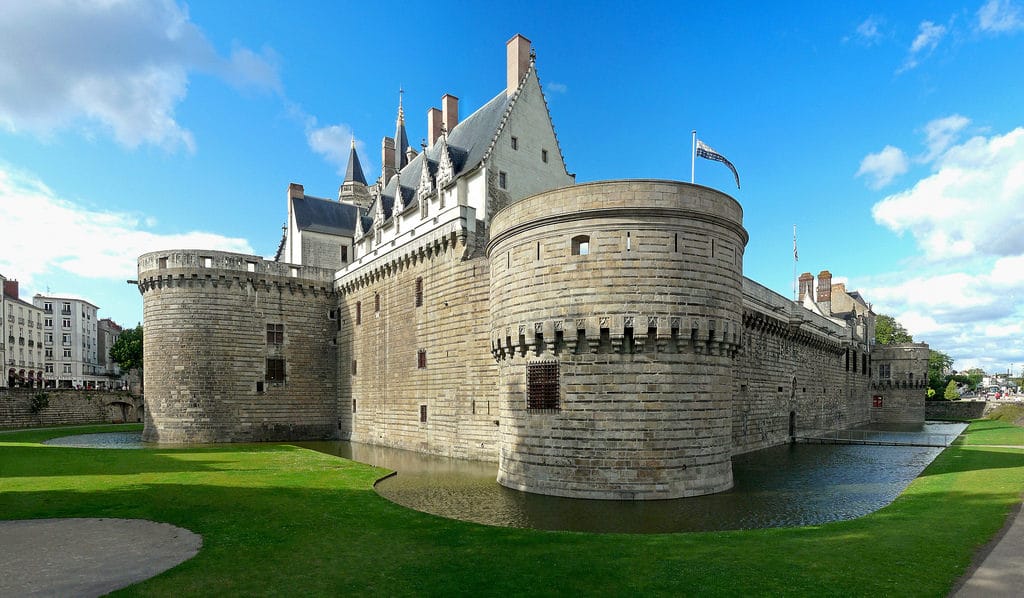 There are several ways to get through Nantes. From Nantes airport, the Nantes Atlantique Airport, it will take you half an hour to travel to the city center by shuttle. Nantes also has the largest and the longest-running tram systems in France. People coming from Paris Montparnasse may take the TGV line which is connected to the train lines around Nantes. From the city proper, visitors and tourists will not have any problems with the accommodations since there are many hotels near the train stations which are surrounded by pleasant botanical gardens. 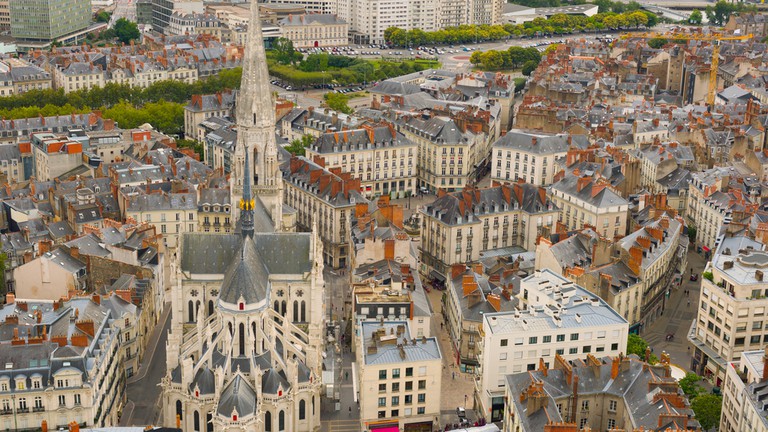 The historical and tourist spots in Nantes can be toured by foot; but take note that to get the best out of your Nantes trip, the greatest way to appreciate its beauty is to travel on top of an elephant – a 40 feet tool mechanical mammoth, which will take you around the city and showcase the different sights. There are a lot of historical architectures in Nantes, one of which is the Nantes Cathedral Saints Peter and Paul, a Gothic cathedral built during 1434 which has a museum of religions inside. 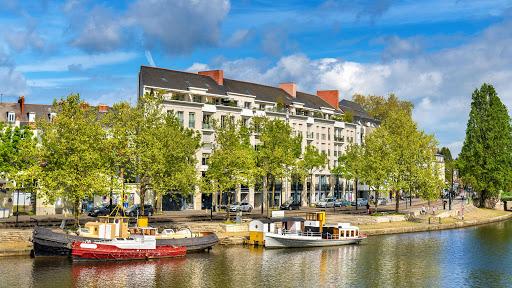 A lot of tourists are also fascinated with the Château des ducs de Bretagne or the Castle of the Dukes of Brittany which is the second oldest building in Nantes, next to the Cathedral. Not only it serves as a historical place and museum in Nantes – but it also offers a good array of the best restaurants in the city. There is so much to see in Nantes. One of the highlights in Nantes is to have lunch at the La Cocotte in Verre located on the Ile de Versailles. Take a zip on the best-produced wines in the city and pair it with seafood such as oysters, pike, or eel which are freshly caught from the sea to complete your trip.

Because Nantes is a sizable city overflowing with attractions, to tour all its corners will take more than just one day. There is nothing to worry, though, as Nantes takes pride in the line-up of accommodations it offers its tourists. From budgeted ones in the likes of Novotel Hotel and Matthews Holiday, to 5-star and high-end ones like Radisson Blu Hotel, there is surely one that very well suits the budget and preference. 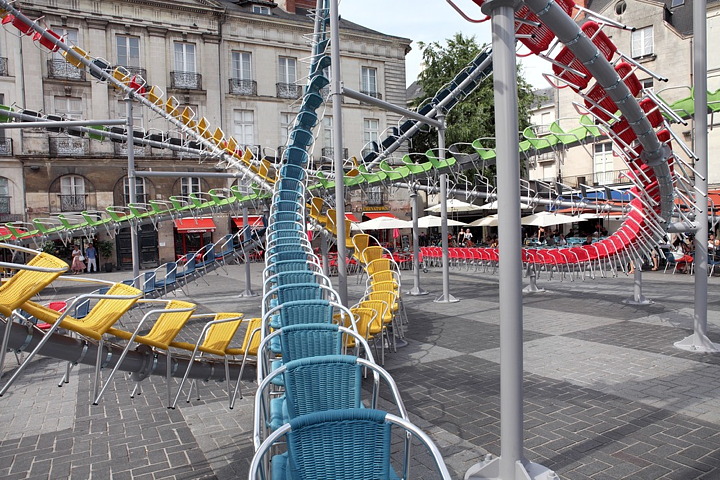