The third-largest city of France, Lyon, is famous for an array of reasons. Apart from being the second largest metropolitan of the country, Lyon is also the capital of the Rhones-Alpes region, as well as the Rhone Departement. It is world-famous for its historical structures and architectural landmarks, as well as being the gastronomic center of France. 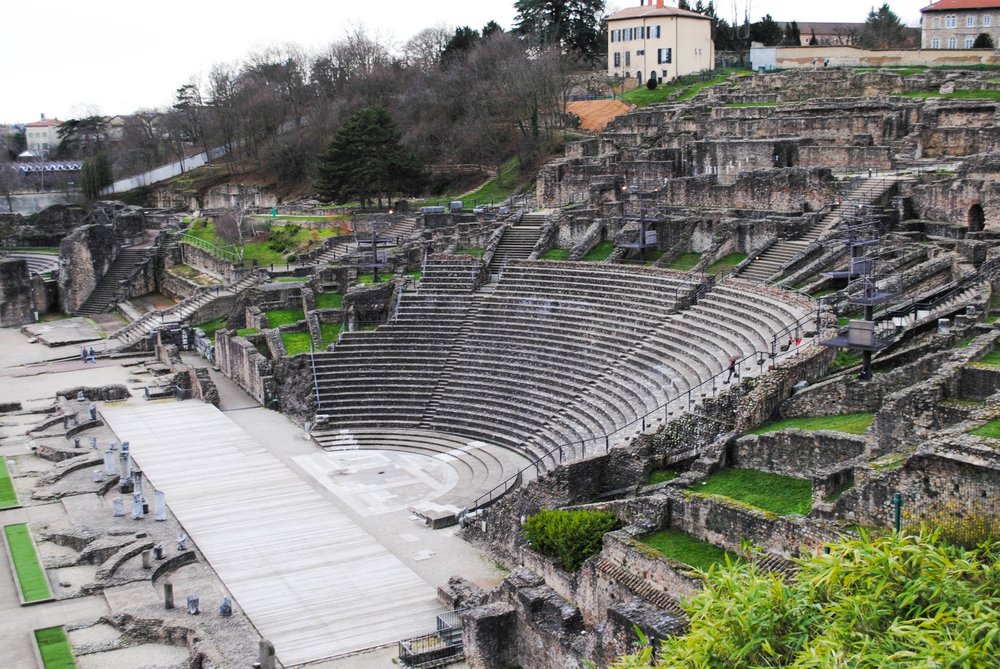 Lyon Saint Exupéry airport, found 25 kilometer from the town center, is the entry point of visitors traveling by plane. For tourists coming from nearby cities, accessing Lyon by train is an excellent choice. The city center, where most of the attractions are found, has a compact size which makes the visit from one attraction to the next fast and easy. 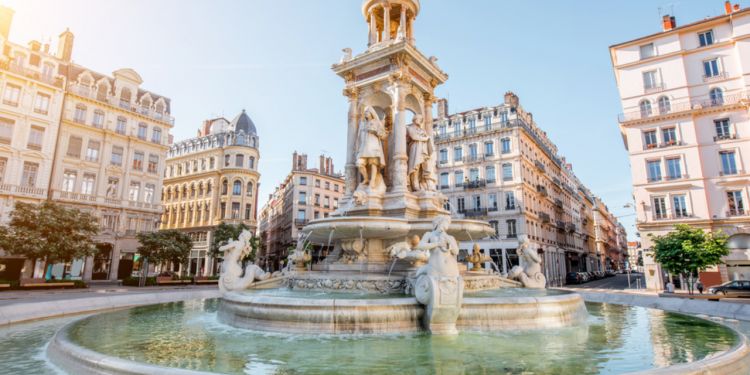 Lyon has good museums worthy to see. The Museum of Miniatures is one of the famous museums in Lyon, while the Museum of Fine Arts is considered the best in the country. No tourist leaves Lyon without having a sight of Fourvière basilica and the majestic views seen from its premises.  Next to Venice, Vieux Lyon or The Old Lyon has Europe’s largest Renaissance area. The best time to visit the strip of the Old Lyon is in the morning, as it gets pretty crowded in the afternoon. 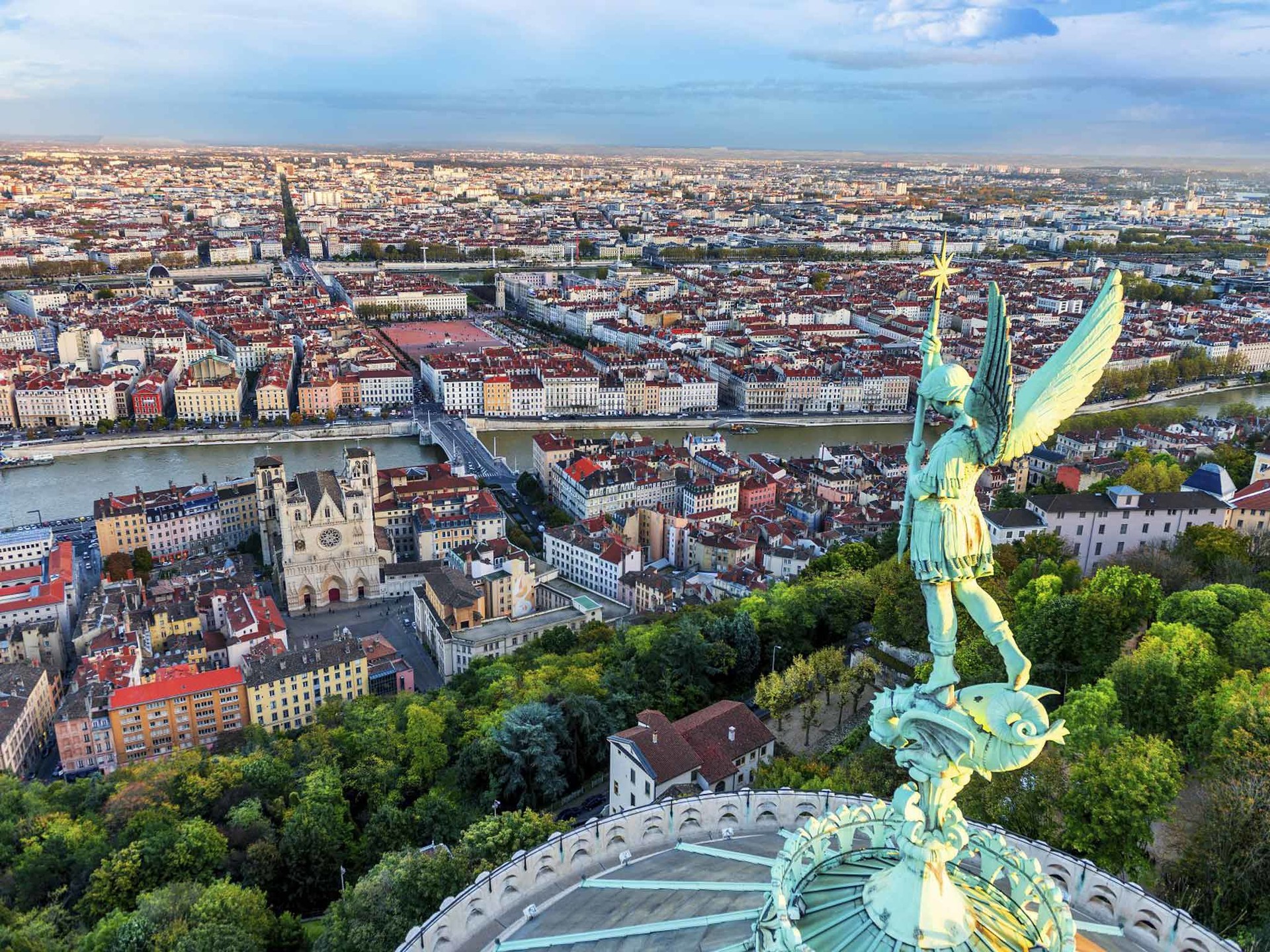 When in Lyon, it is worthy to join group tours to not miss out on the most important destinations of the region. Bus Tours of Lyon, a hop-on, hop-off bus, permits the tourists to get around the scenic destinations of Lyon. Conversely, the cruise to the Rhône & Saône Rivers takes tourists to both rivers while exposing them to the rich history behind its majestic sight. For food lovers, going to  Les Halles de Lyon Paul Bocuse is an absolute must, where local produce to world-class dishes are lined-up in its vibrant Lyon street market. 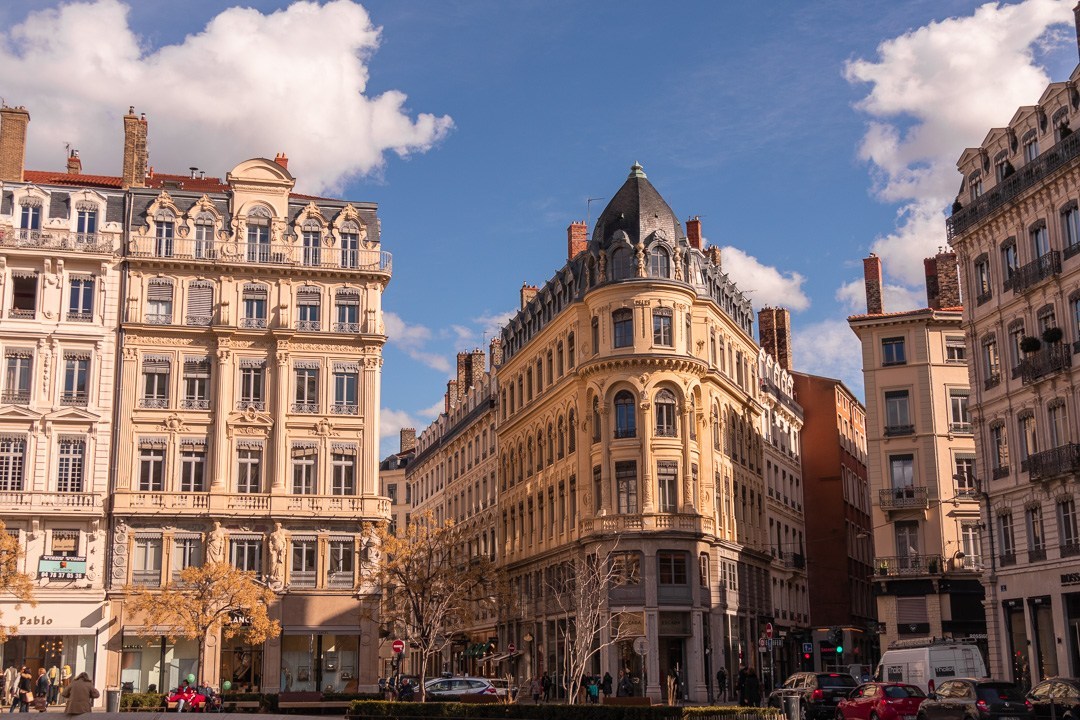 Lyon has a wealth of nature parks, such as the Parc de la Tête d’Or, which is a 105-hectare English-inspired garden that is regarded as one of the biggest and the most beautiful in the country. For a less crowded open space yet boasting with enchanting natural scenery, the Parc de Gerland has to be it. And because it is in Lyon where the cinema was born, it is just fitting to visit its renowned theaters and experience one of its shows. 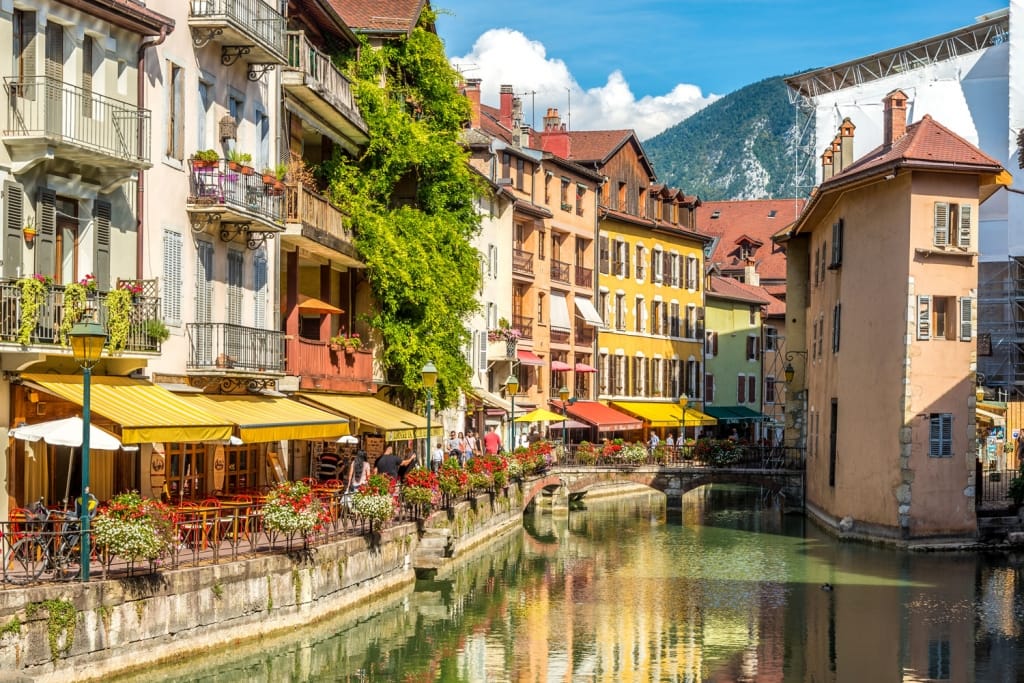 Lyon’s bundle of attractions surely leaves a mark in every discerning tourist, the reason why this part of France continues to entice people around the globe to visit. With interesting attractions to see, spanning from historic sights to natural scenery, having a holiday in Lyon is surely one of the ways to escape the pressures and monotony of the daily grind.