Located in Bloomington, one of the four large cities of Minnesota, The Mall of America or MoA, which was built where Metropolitan Stadium once stood, receives more than 40 million visitors each year. The Triple Five Group owns and manages MoA, a Canadian company operated by the prominent   Ghermezian family who also owns the West Edmonton Mall, the largest shopping mall in North America. The Mall of America has a huge size that spans a total of 4,870,000 sq ft or almost 96 acres. The mall plays host to more than 500 retail stores, all neatly lined-up in its symmetric, rectangular floor plan. MoA is organized into four separate zones where each zone has its distinct décor and style. 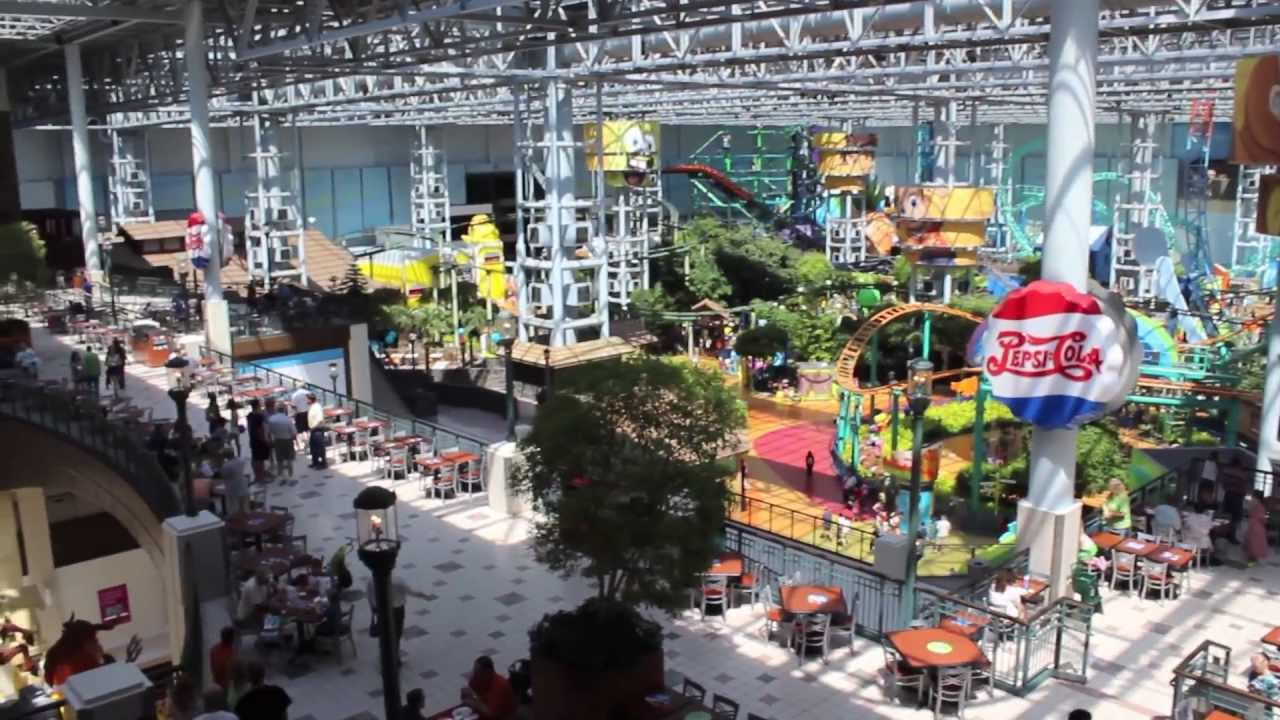 On the east and west portions of MoA is where the parking spaces are found. Over 12,000 parking slots are available for mall-goers who bring their cars, and in case there is an overflow, there are about 1,200 extra parking slots that can be found on the north side. For those who commute, the light rail and buses from The Mall of America Transit Station have regular routes to many Minnesota destinations.  The Mall of America has been a favorite go-to place of tourists who are traveling to this side of the United States, as well as locals coming from Minnesota, Wisconsin, Iowa, the Dakotas, Illinois, Ohio, and the nearby country Canada. 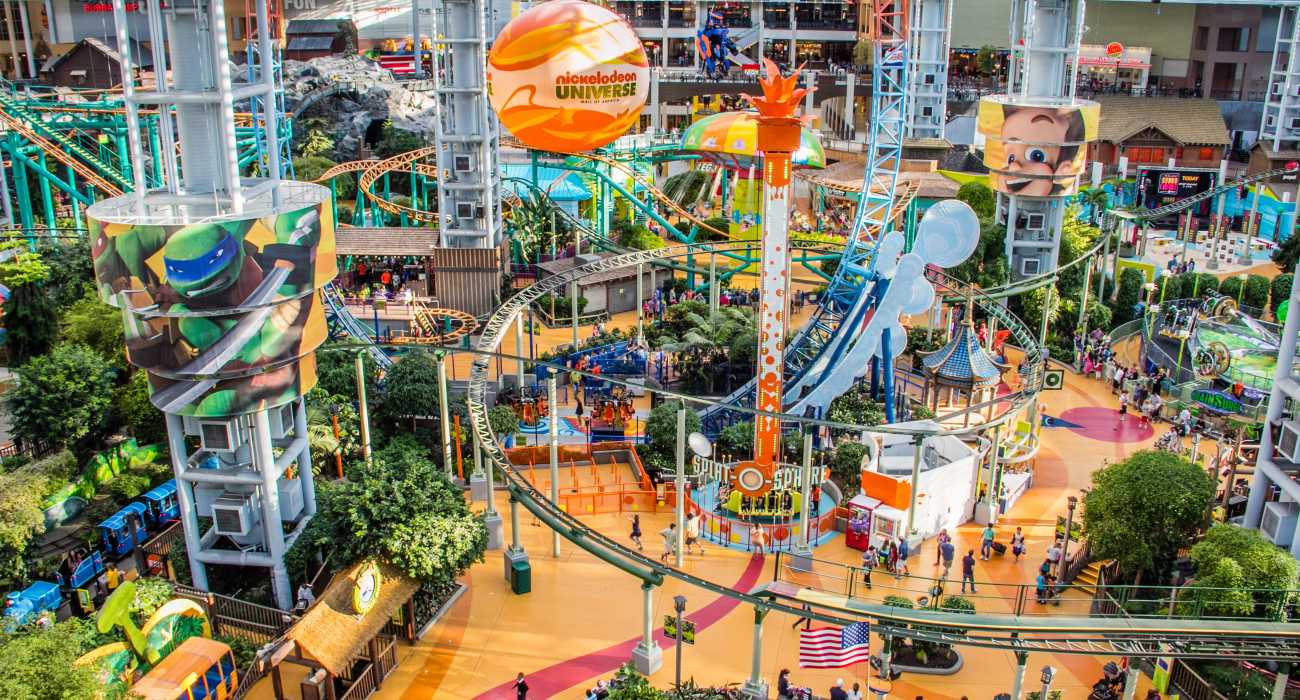 Because Mall of America sits on one of the most attractive and strategic locations of Bloomington, the mall captures not only local mall-goers but also families who spend the holiday in this city. The mall has an array of notable attractions that delight the children, including Nickelodeon Universe, Sea Life Minnesota Aquarium, A.C.E.S. Flight Simulation Center, Star Trek The Exhibition, Amazing Mirror Maze, Barbie The Dream House Experience and Lego. 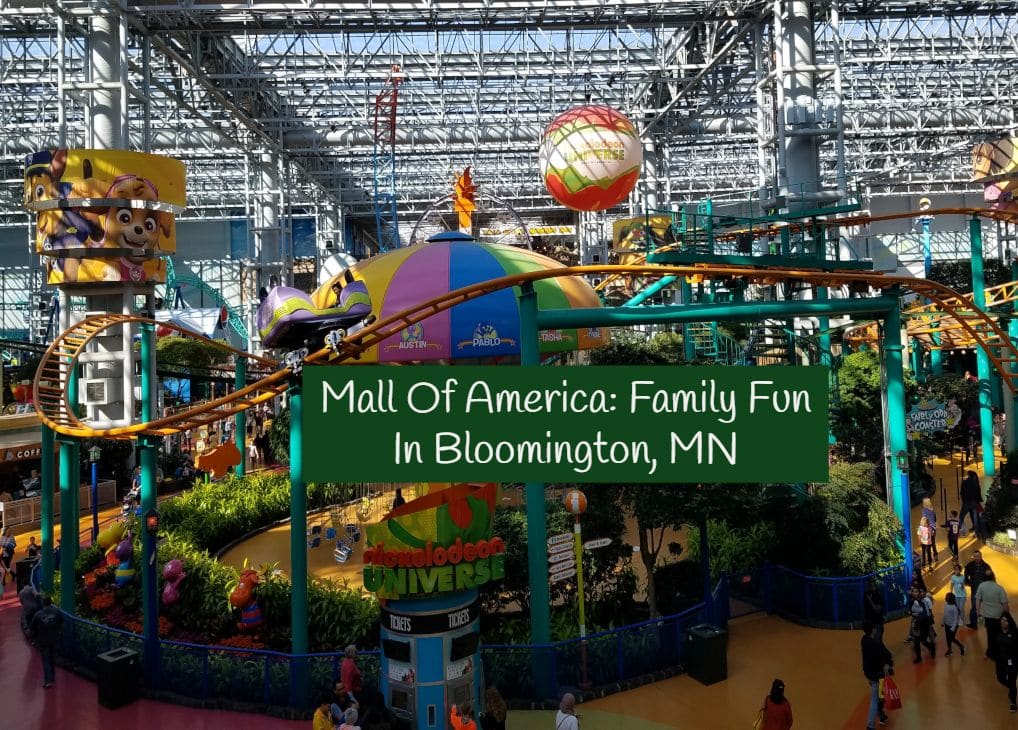 The Mall of America is the place for shoppers, as all sorts of shopping interests are found here. From designer labels to vintage finds, from electronics to gadgets, there is something to complete the retail therapy. Apart from stores and boutiques, part of the shopping experience is dining, and MoA is never short when it comes to food and dining choices. MoA has two food courts boasting of about 20 eateries offering varied cuisines.  Two of the most famous restaurants on the lower floors are Hard Rock Café and Bubba Gump. The fourth floor is considered an entertainment area because it is where the cinemas and Rick Bronson’s House of Comedy are found alongside popular restaurants such as Hooters, Cantina #1, and Skydeck Sports Grille and Lanes. 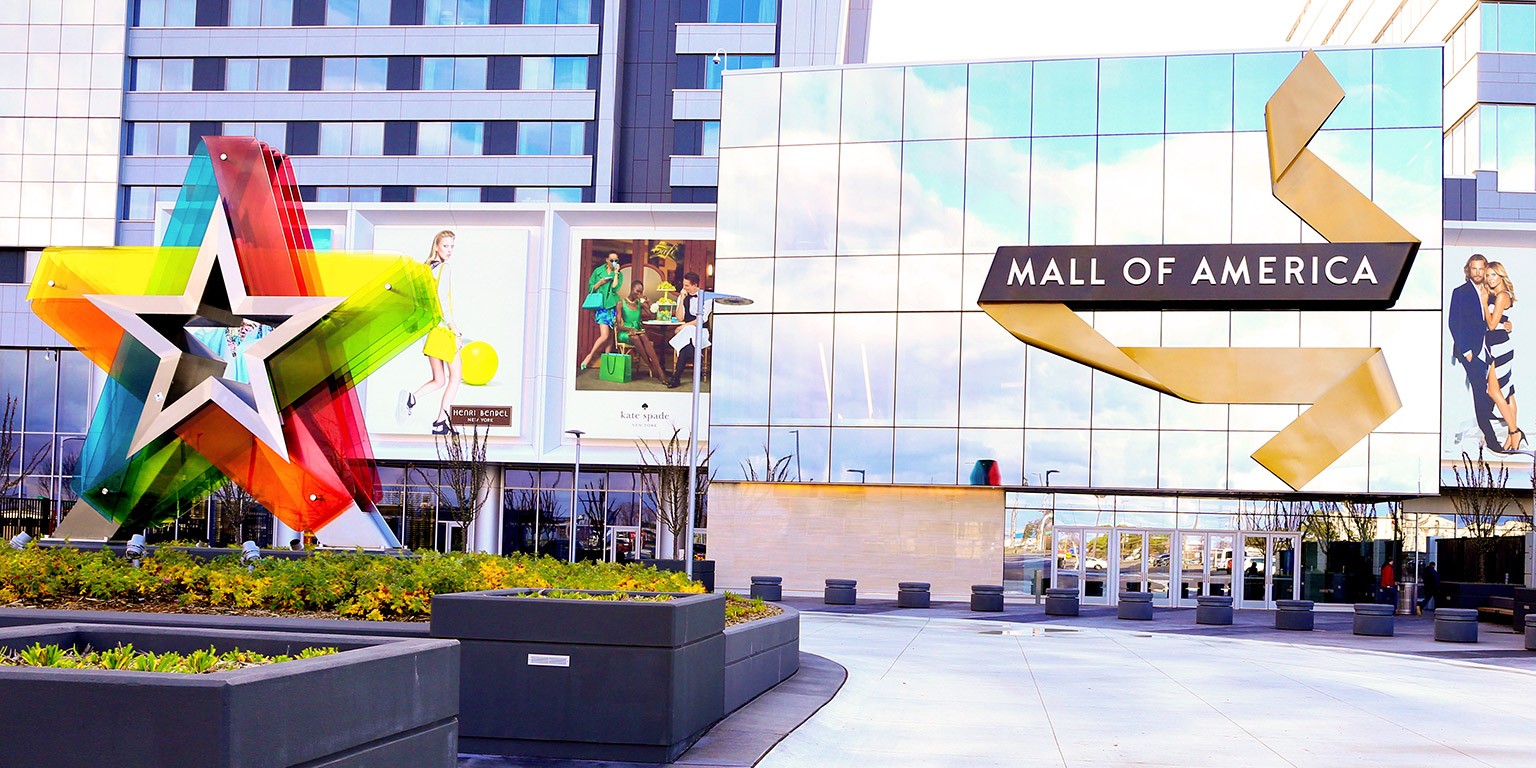 Tourists heading to Minnesota for an escapade must include Mall of America in the list of places to see. This famous massive mall is no ordinary shopping center, and with its assemblage of attractions, shopping activities, dining choices, and entertainment, a day of exploring what Mall of America offers is definitely worth the experience.