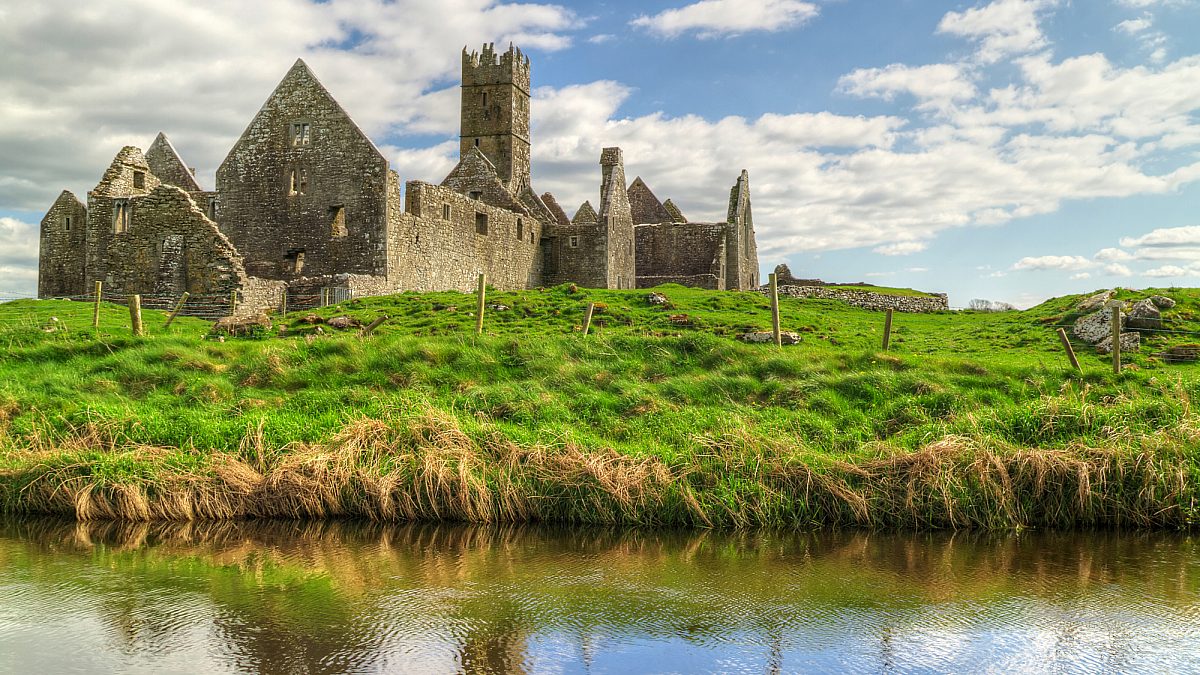 Ireland is a place like no other. Only in Ireland, you will see the magical blending of unusual geological richness and diversity of terrain. From the beaches and lakes to the rugged and majestic mountain ranges, what the natural scenery offers is jaw-dropping. If you are planning a getaway that will bring you close to nature, where the experience is unhurried and more of a relaxing and soothing trip, Ireland is the place to be. 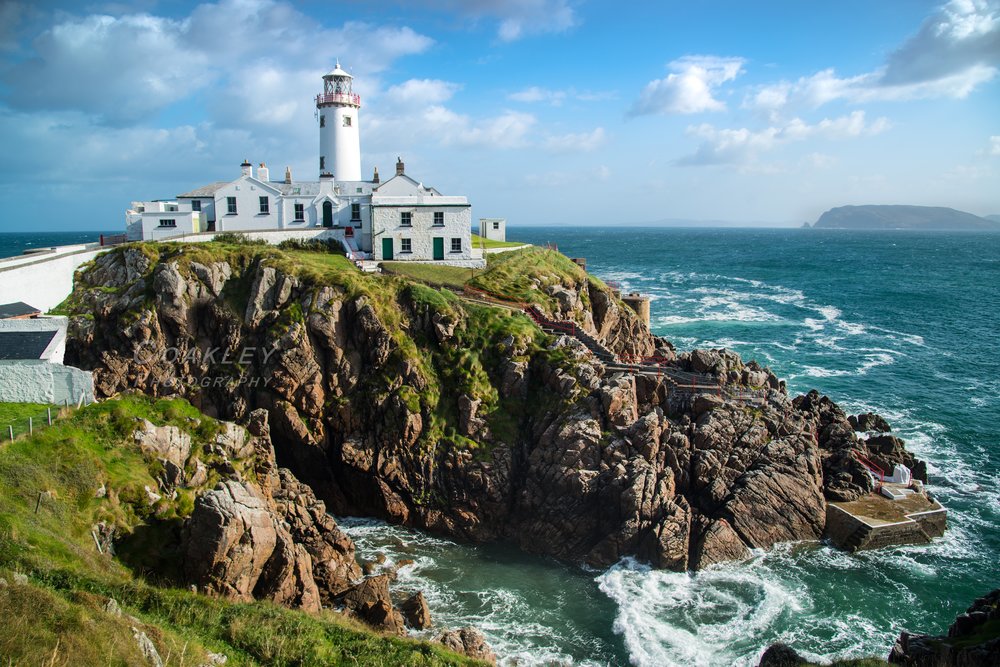 Sitting in the northwestern side of Europe, the island of Ireland is one of the most-visited countries of the continent. Over 6 million travelers pay a visit to the island, making tourism one among the biggest contributors to the country’s economy. Its four major international airports, found in Dublin, Shannon, Cork and Knock, serve as the primer of a great adventure. 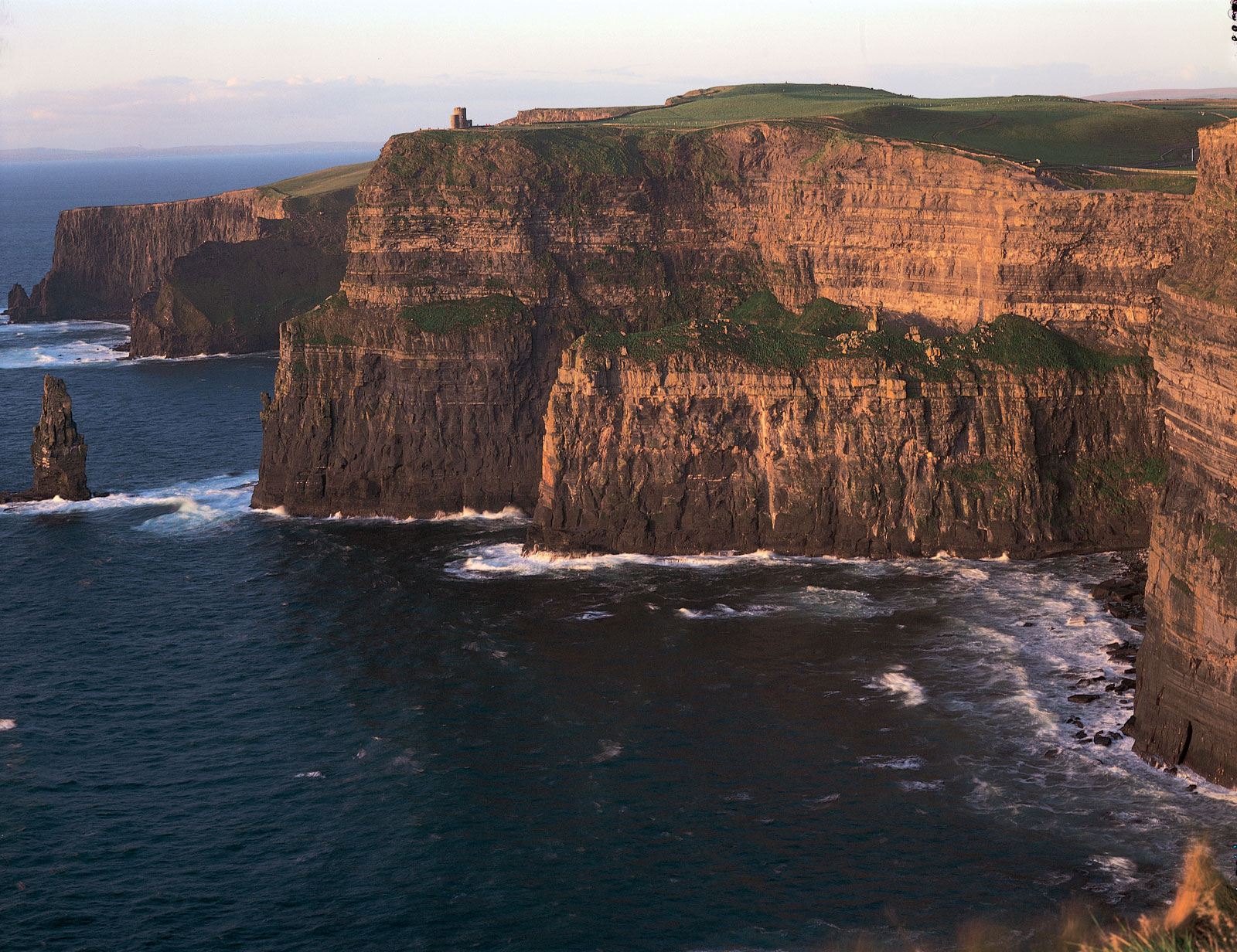 Northwest of Ireland is where Horn Head is found and the most dramatic scene of lakes and mountains among the Donegal peninsulas will take your breath away. Croagh Patrick, on the other hand, is the most sacred mountain of Ireland boasting of archaeological heritage. Killarney National Park, serving as a protector of Ireland’s natural habitats, encloses an enchanting landscape of woodlands, waterfalls, and lakes. And of course, the Connemara, probably the most famous among the west Ireland attractions, showcasing spectacular landscapes range from the rugged Twelve Bens mountain range to the golden beaches of the Atlantic Ocean.

Ireland no doubt blessed with natural wonders, but take note that here, city attractions are evident as well. Dublin, the capital and the largest city of Ireland, is the very first city tourists get to see, as most of them enter the country through Dublin Airport. As a bustling city, what Dublin offers is more of the historic and cosmopolitan side of Ireland. For instance, the world-famous Temple Bar is an absolute must for its nightlife and well-preserved medieval charm. While you are in Dublin, you should visit St. James’s Gate Brewery, The Ha’penny Bridge, and Phoenix Park, only some of the city’s world-renowned tourist attractions. 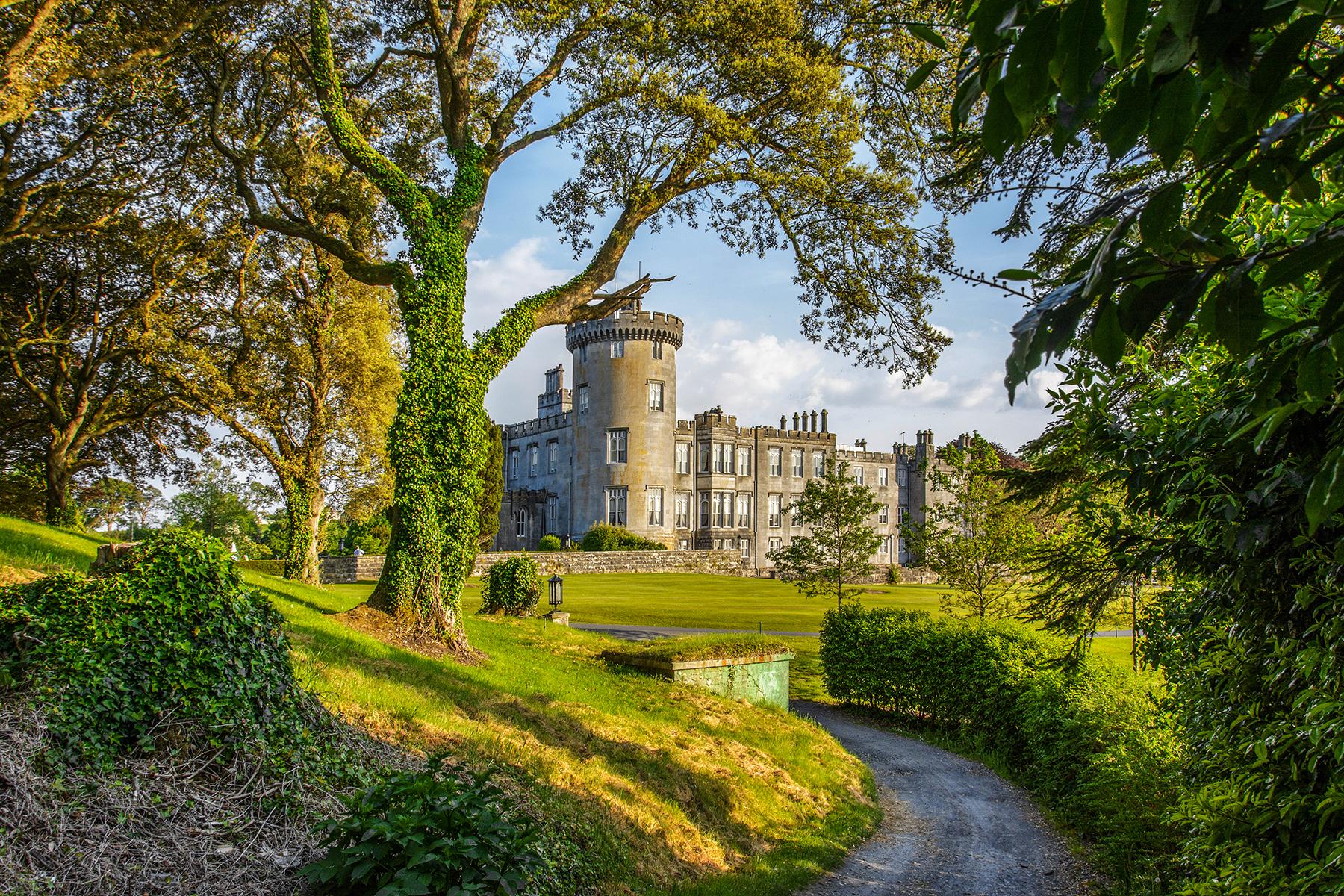 Next to Dublin, Cork is Ireland’s second-largest city, where most of the attractions equate to nostalgic feelings. While you are in this busy city, go ahead and explore Fota Wildlife Park or splurge in the popular The English Market, a street market that dates back to as far as the 1600s. This traditional market is so popular that even Queen Elizabeth II took the time to see it during her 2011 state visit. 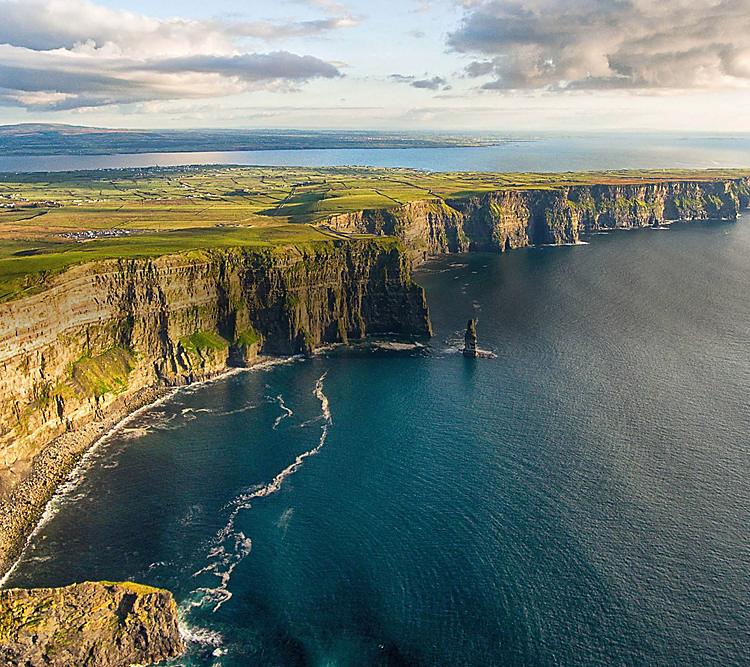 Limerick serves as the gateway to the west coast of Ireland, but this city has its bundle of attractions to be proud of. King John’s Castle is the most popular attraction of the city, followed by The Hunt Museum which hosts extensive private collections sourced from all over the globe. Lough Gur is not to be missed, one of Ireland’s important archeological sites, and of course, Adare Village, the city’s heritage center. With all these splendid attractions, you surely cannot help but be awed with what Ireland offers. Ireland is a sizeable country boasting of a multitude of scenery, and all its corners are worthy to be seen. The dream of being encircled with awesome and pleasant attractions comes to life in Ireland, one of the best destinations in Europe that you should not fail to see.