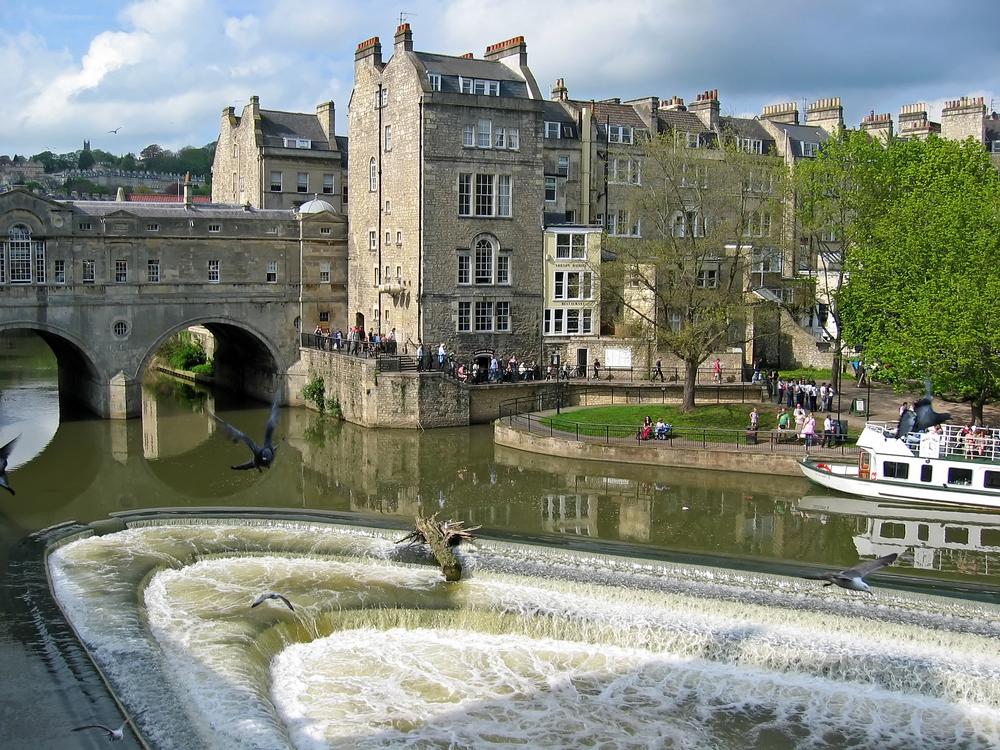 England is one of the four nations that make up the United Kingdom. A great place to visit because of its multitude of world-class attractions, cultural events, and rich heritage, England is one of the famous places in Europe when it comes to travel and tourism. England is divided into three regions that are further divided into sub-regions. But no matter how England is separated by geography, it cannot be denied that this country has the best destinations that bring delight to the senses. From museums and art galleries to shopping spree and nightlife, all sorts of interests are satisfied within the vibrant premises of England. 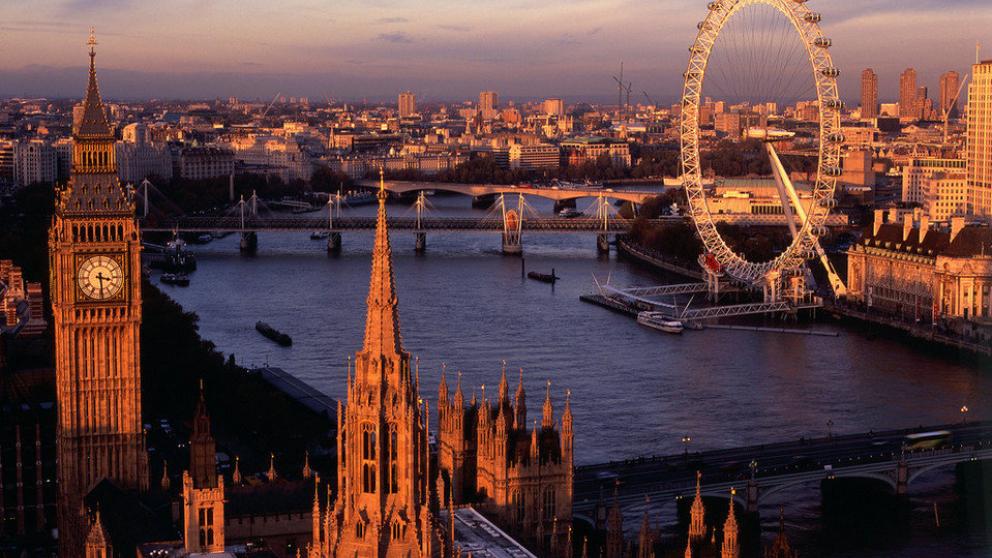 Southern England sits on the south of River Thames and the Bristol Chanel. It is in this region where the capital of England, London,  is located. London is best known for its renowned museums, world-class theaters, pageantry, nightlife, and shopping centers. Prominent structures seen in this famous capital include the Houses of Parliament, Big Ben, Westminster Abbey, the British Museum and the Tower of London. The parks within the premises of London are noteworthy as well.

The London Eye is one of England’s impressive structures, a 135 meters tall and 120 meters wide intimidating Ferris wheel that is regarded as one of the tallest Ferris wheels in the world.  Just near the London Eye is The Sea Life London Aquarium, the largest aquarium of England.  The Shard, the tallest building in the capital, has recently opened a viewing deck for the tourists to witness both the cityscape and picturesque scenery of the city. Madame Tussauds, St Paul’s Cathedral, ZSL London Zoo and London Dungeon should not be missed when in this part of England. 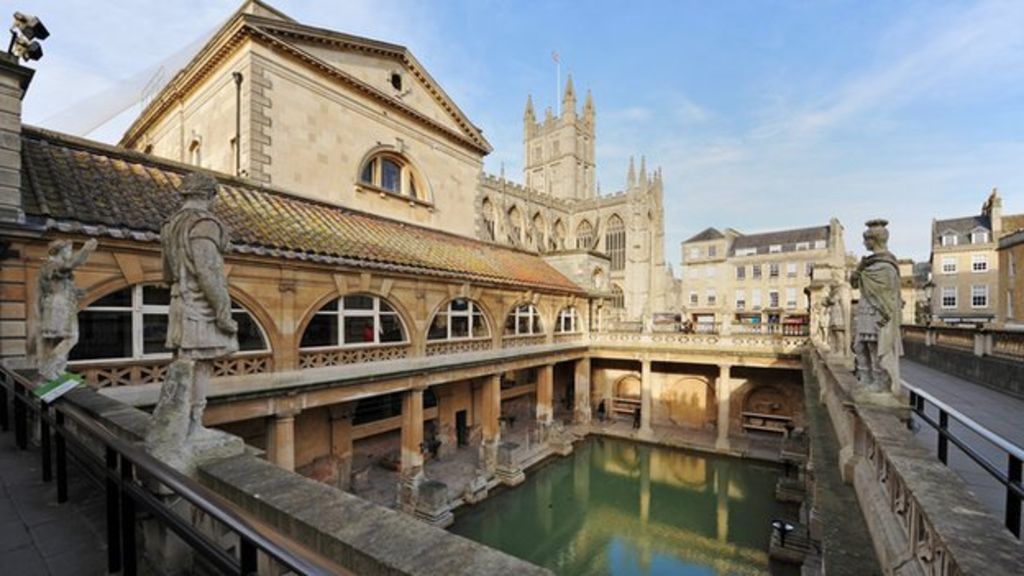 England has all the right to be proud of its heritage. The city of Manchester is the second most-visited city in the country due to its rich cultural interest. The Bath, a spa town dotted with Georgian architecture, is famous due to its ancient Roman baths. The Stonehenge, one of England’s icons, is an amazing way to walk back in time. Just near it is the Avebury Stone Circle, an equally intriguing and unique destination worthy to be seen. 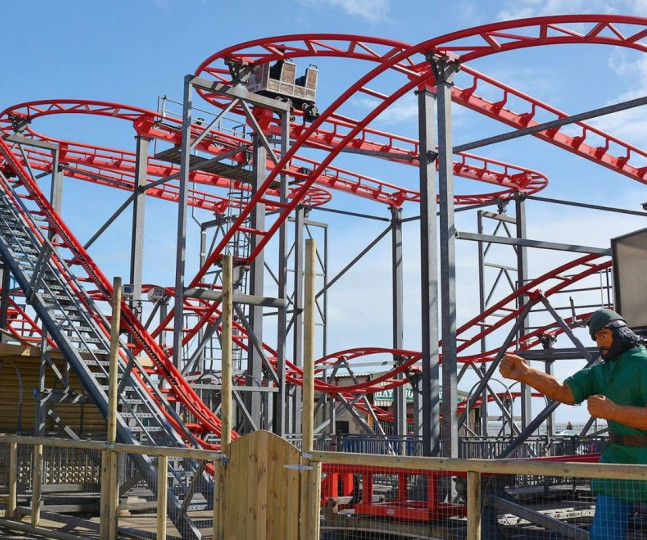 Mother Nature has showered England with a wealth of natural attractions as well. The Lake District takes pride in 16 majestic lakes and rugged mountain ranges which is a favorite spot for hiking, sight-seeing, and boating. Yorkshire Dales, on the other hand, is comprised of cascading waterfalls, wild and rocky formations, soft, rounded hills and enchanting gardens. With vast spaces composed mostly of nature reserves and magical gardens, England’s chain of natural attractions is truly a perfect getaway. Each year, England welcomes millions of tourists coming all over the globe. With its admirable destinations, upbeat shopping and dining centers, well-regarded cultural and historical districts, and welcoming people, this county is regarded as one of the world’s must-see places. 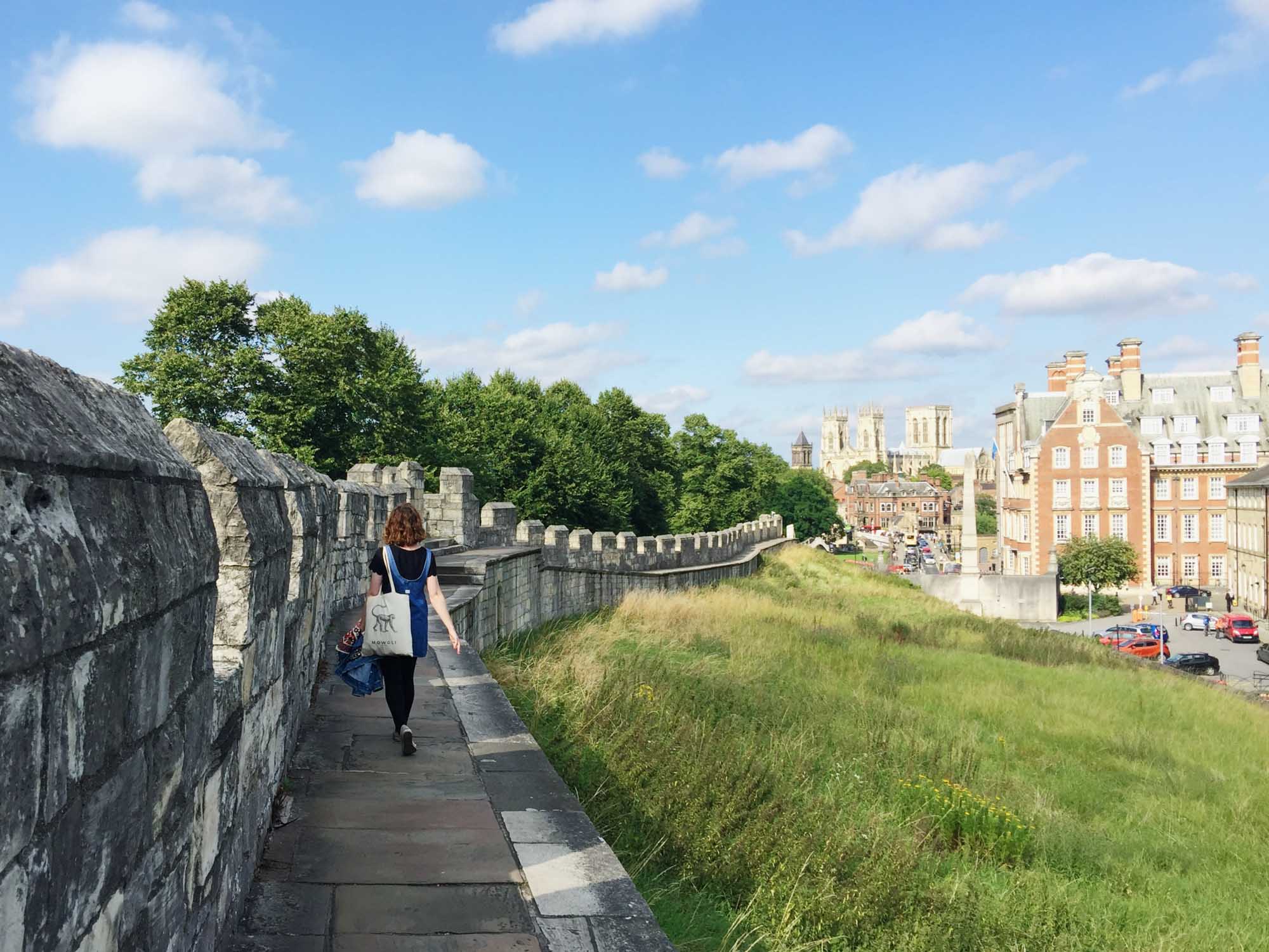