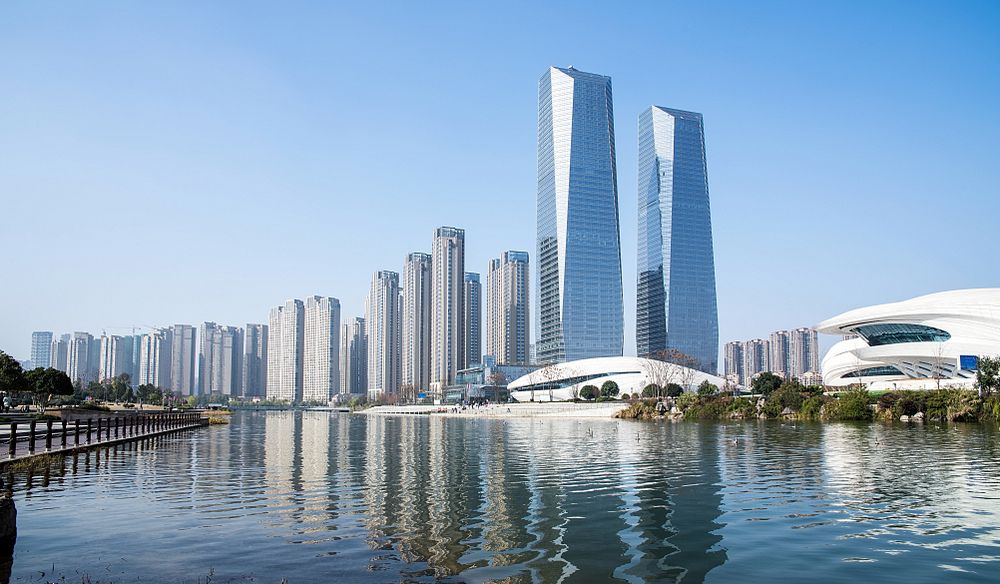 Located south of the mainland of China, Hunan is a place that boasts of natural beauty. With a literal meaning “south of the lake,” referring to its geographical location at the south of Dongting Lake, Hunan has an impeccable weather ideal to explore all its majestic beauty. Not only Hunan boasts of natural wonders such as rugged mountains, virgin forests and various bodies of water, this region of China is also known for its rich cultural heritage.  With all its remarkable attributes, Hunan is one of the prominent tourist destinations of the country.

There are a bundle of world-class attractions not to be missed in Hunan. One of its top tourist spots is no less than the Dongting Lake, China’s second-largest lake. The Wulingyuan Scenic Area, found in Hunan’s northwest part, owns an assemblage of natural attractions. One of its natural treasures is the world-famous Zhangjiajie National Forest Park, the country’s first national park. The park’s quartz-sandstone rock formation is one of the reasons it made it to the UNESCO World Heritage Site, and its natural landscape never fails to solicit admiration from tourists. Also in the premises of The Wulingyuan Scenic Area is the majestic Tianzi Mountains, where its pillar-like formation reflecting varying colors is truly pleasing to the eyes. Certainly, the stunning sandstone karst landscape of the Wulingyuan mountain ranges are attractions not to be missed when going to Hunan. 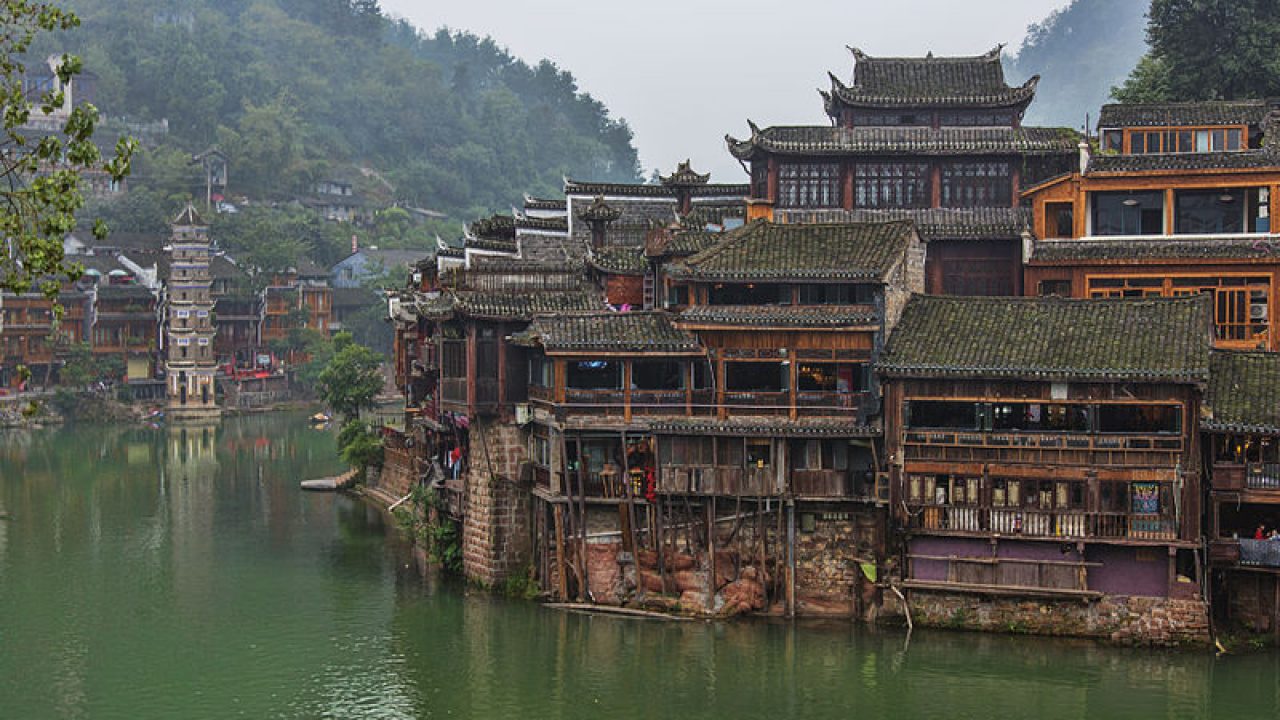 Mt. Hengshan of the Hengyang City is another gem of Hunan. Hunan takes pride in this mountain, as it is included in the Wu Yue Mountain, the collective name referring to China’s most important mountains. During the winter season, Mt. Hengshan becomes one of the most beautiful snow-capped mountains in the world. Another noteworthy is the Langshan Mountain that sits in the scenic region of the Xinning County of Shaoyang. The mighty appearance of this mountain is overwhelming, where its unique Danxia formation is its eye-catching feature. Meanwhile, The Orange Isle, Changsa Windows of the Soul, and the Yuelu Mountain must be the most famous scenic destinations in the side of the Changsa region. 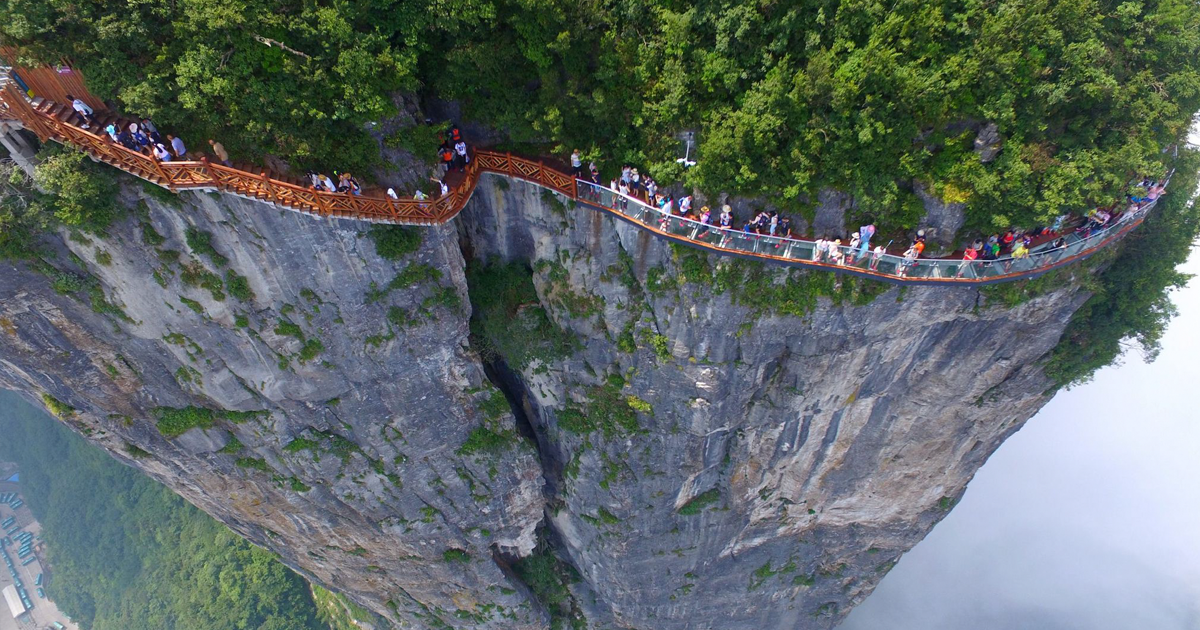 Part of visiting Hunan is to taste its interesting culinary. Called Xiang Cuisine, the dishes mostly came from Donating Lake and Xiang River regions.  With fresh aroma and deep flavors generating from the liberal use of chili peppers, garlic, and shallots, Xiang Cuisine is surely hot and spicy but is extremely delicious. Finding a restaurant is never a problem, and there is certainly one that suits every tourist’s taste and preference.  Hunan has about twenty interesting towns and cities, which means this destination not meant for a single-day tour. Nevertheless, there are reputable accommodations in every corner of Hunan, depending on what the itinerary is and where the tour starts and ends. Accommodations vary from simple bed and breakfast to high-end and luxurious hotels, and all render the home-like ambiance and top-notch service the tourists deserve. 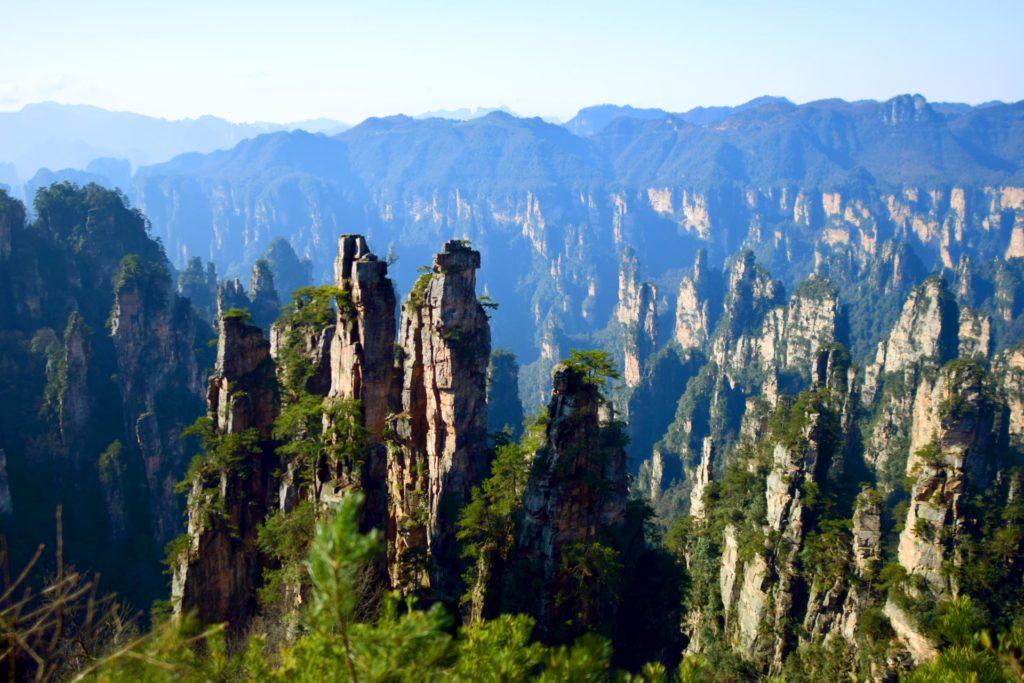