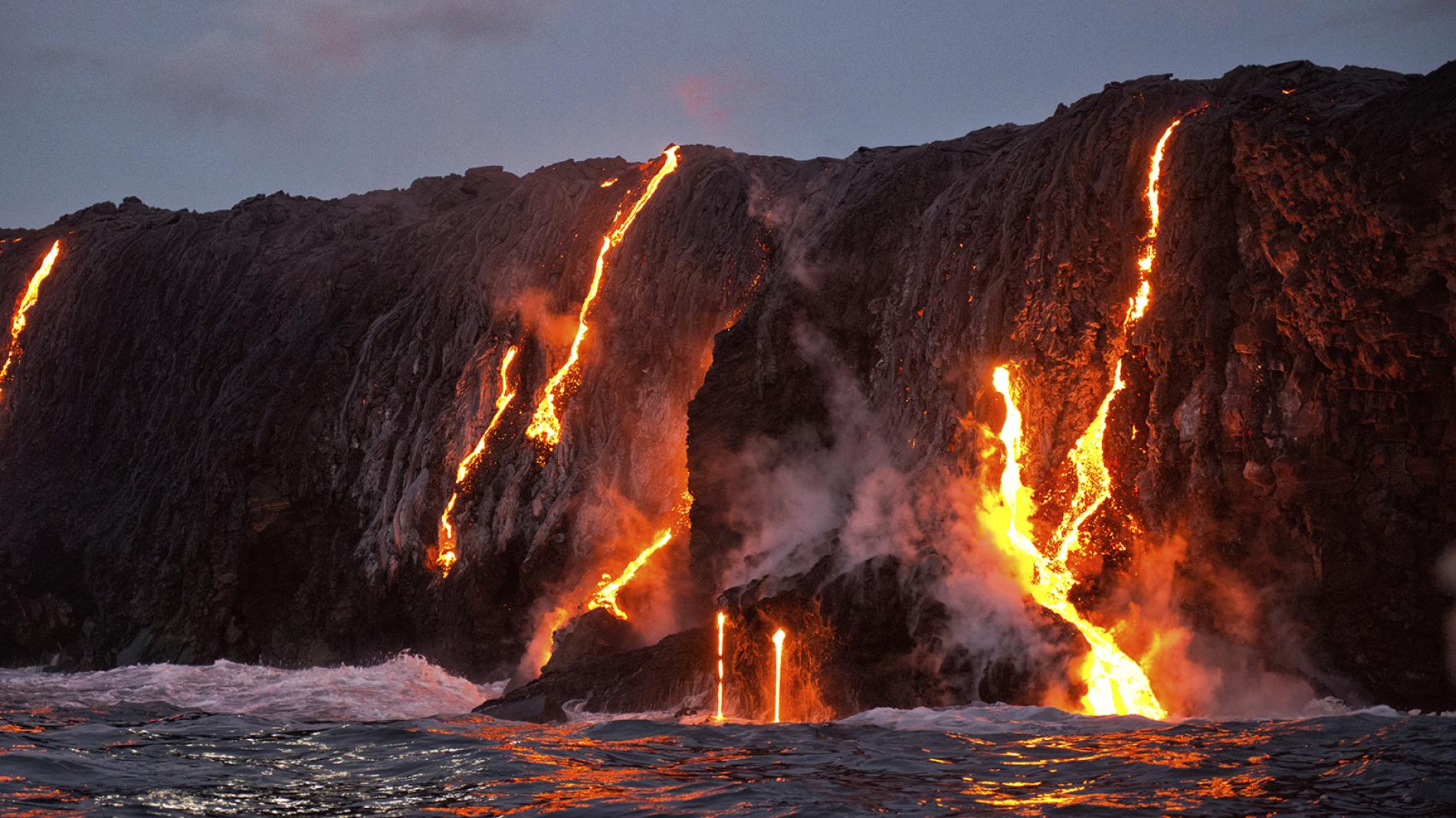 The Big Island is the largest among the islands of the Hawaiian chain.  Here, a vast number of activities can be done while exploring its innumerable stunning sights including historic parks, black sand beaches, lovely coastlines, and the famous active volcanoes. Hawaii Volcanoes National Park is one of the many destinations frequently visited in Big Island, a “sacred place” that attracts millions of tourists year in, year out. 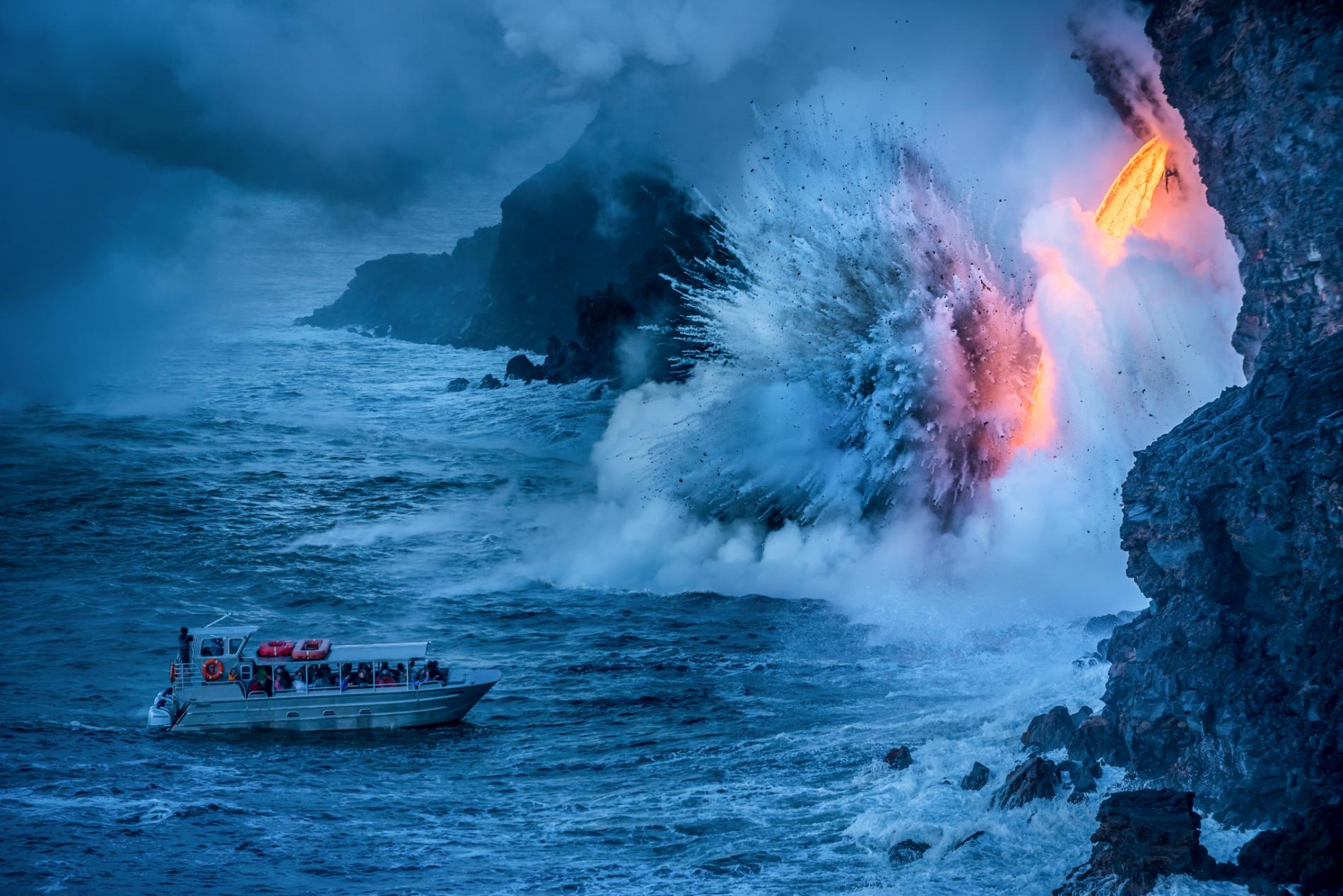 Hawaii Volcanoes National Park, for locals, is a sacred place as it is where the Goddess Pele resides. It is Hawaii’s only World Heritage Site and the recognition alone is enough to allure you to the famous park. What serves as its intimidating centerpiece is the Kilauea Volcano, one of the island’s most active volcanoes. Meanwhile, Mauna Loa, the largest volcano in the world, is also the park’s natural gem. Accentuating the parks are lava beds, smoldering craters, steam vents, and a few more dormant volcanoes which makes exploring the island more interesting. 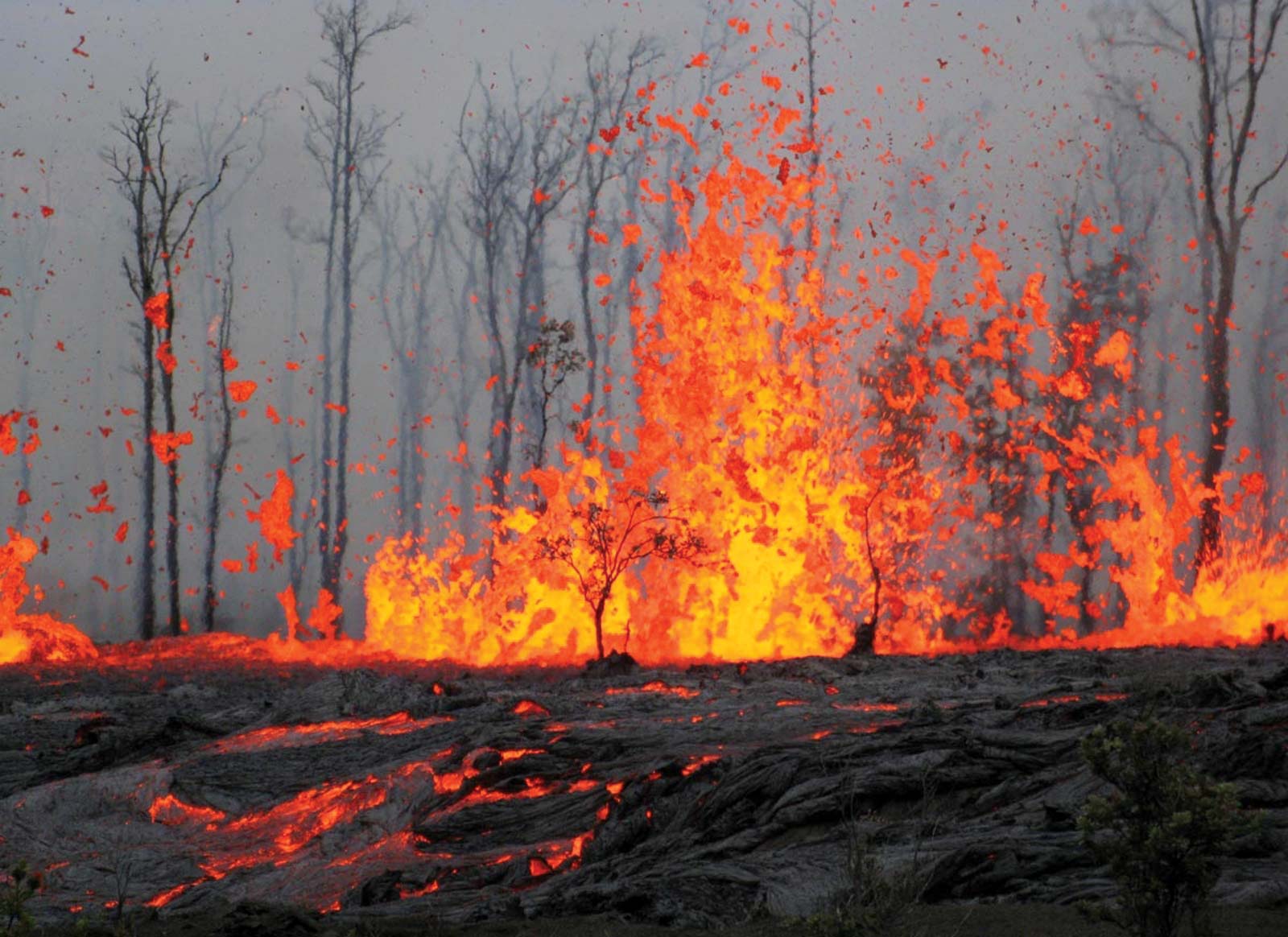 With an impeccable weather, touring Hawaii Volcanoes National Park can be done in all the days of the year. The park takes pride in its interesting landscapes composed of different kinds of volcanic lavas, arid forests, rainforests, pit craters, geothermal vents, and rocky beaches. Because there are five volcanoes within the premises, Hawaii Volcanoes National Park is a place where volcanic manifestations are seen, adding to the overall beauty of the place.

Because of the park’s massive size, its several attractions cater to the varying interests of the visitors. Jaggar Museum, for one, is where equipment for volcanology and seismology are displayed for the awareness of the people. P upload Petroglyph Fields is an archaeological site comprising of over 23,000 petroglyph images, motifs of circles, canoe sails, and feathered cape motifs to name a few. The Footprints is another must-see feature where the footprints of 1972 warriors were nicely preserved in volcanic ashes. Crater Rim Drive is famous for its spectacular driving route that skirts in the caldera and leads to the park’s rainforests and deserts. The Craters Road along the slopes of the volcanoes is another important site where lava pooled from recent eruptions is the main highlight. 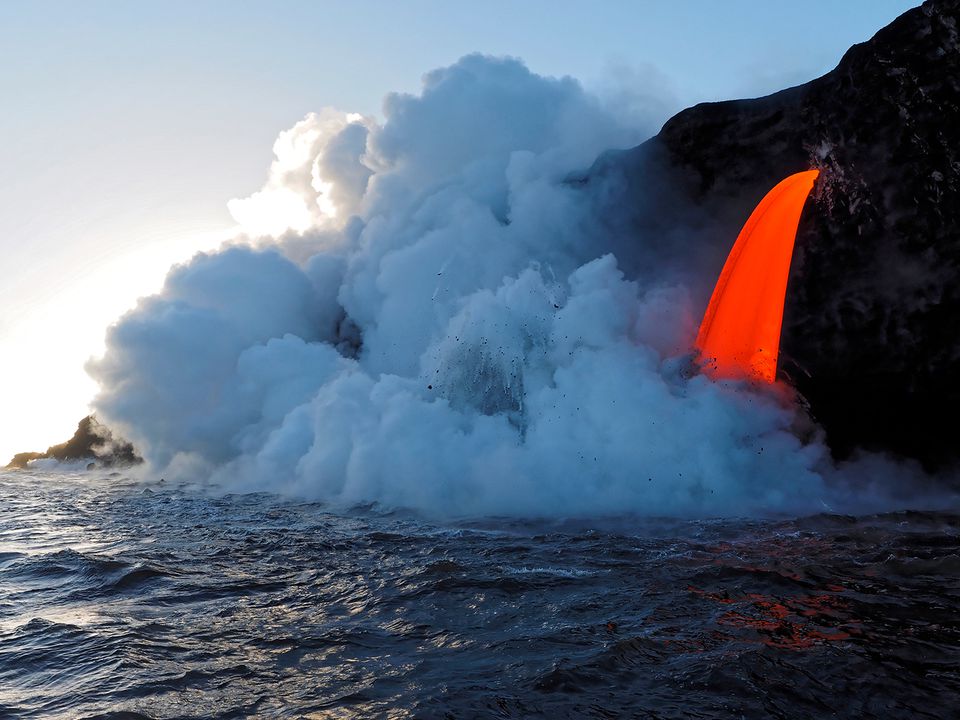 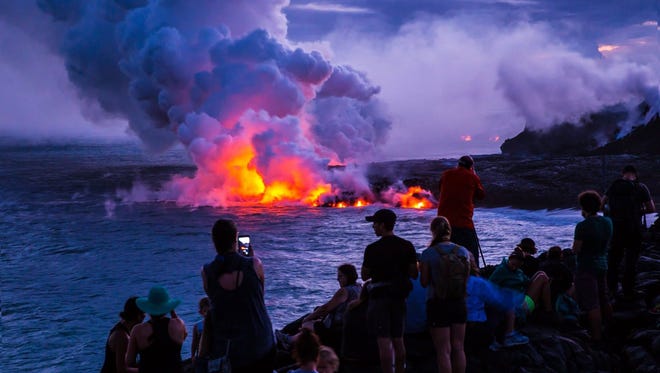