Flanders are found on the north side of Belgium, commonly known as the Dutch-speaking part of the country. The way life is being celebrated in Flanders depicts how its culture, tradition, and heritage are highly-preserved. Its festivals are colorful and upbeat, its works of art are impressive and its people are warm and welcoming—just a few of the many reasons why Flanders has become one of Belgium’s most interesting places to visit. 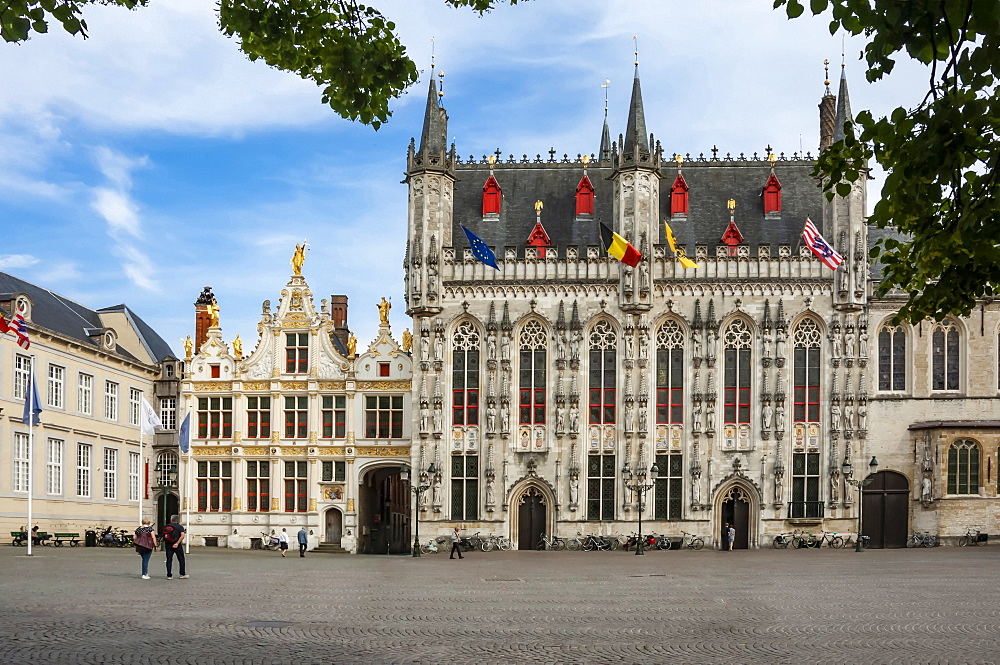 Truly a tourist destination, Flanders has four major airports that serve tourists accessing the city by air: Brussels Airport, Antwerp Airport, Kortrijk-Wevelgem International Airport, and Ostend –Bruges International Airport. Meanwhile, there are several ports for those who are entering Flanders by boat. And for tourists coming from not far away, they enter either through cars or trains. Flanders has an impressive road system which makes roaming around hassle-free. Getting a public transport is easy as there are buses, taxis and trams that have regular routes in Flanders; major tourist destinations. 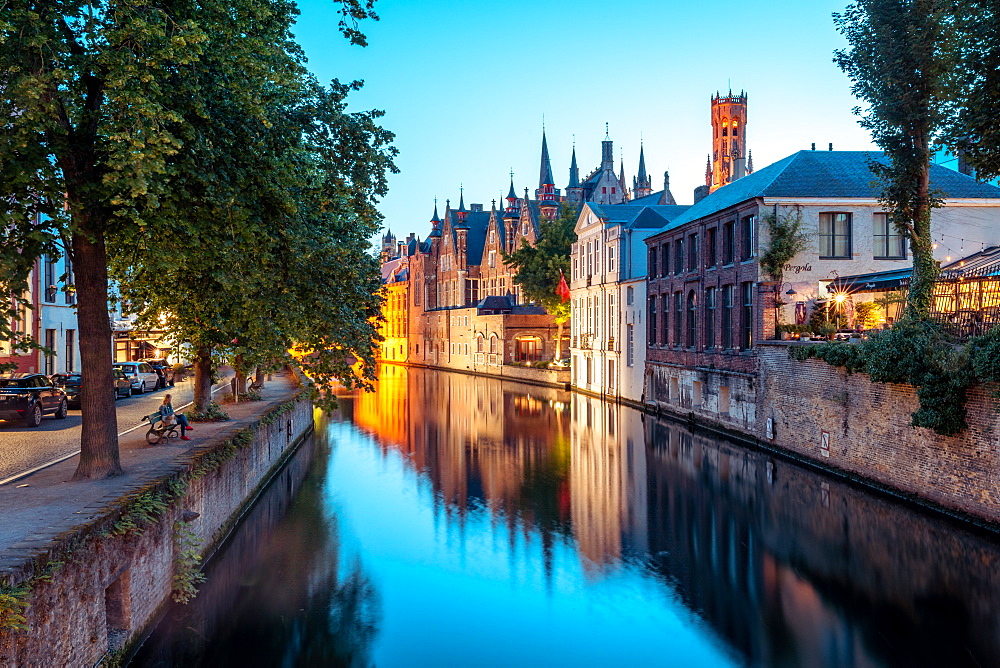 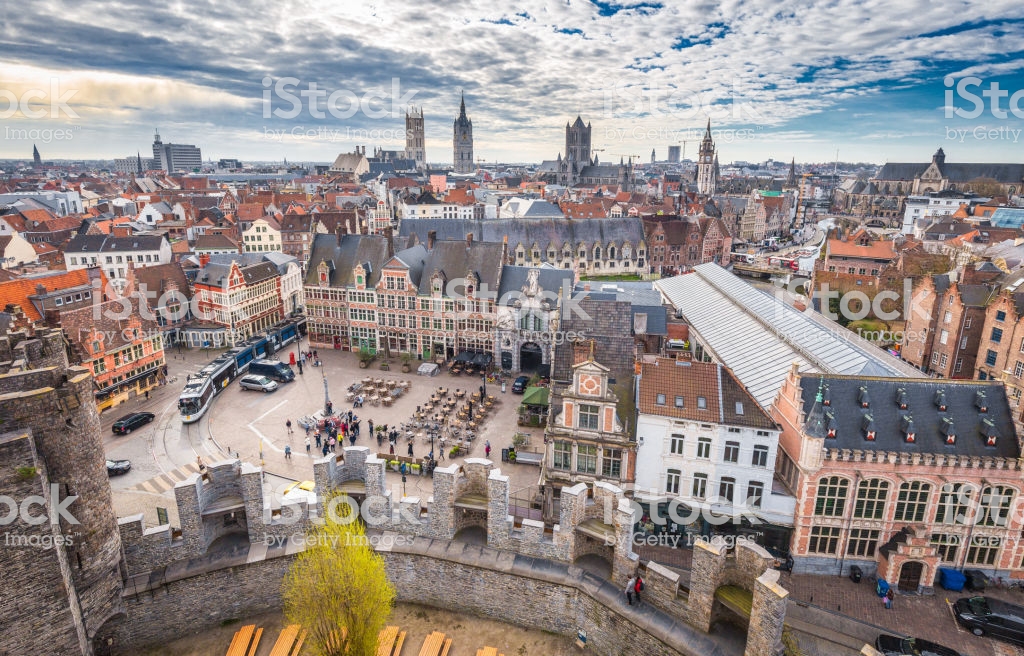 This side of Belgium is also noted for its traditional events, most particularly the colorful and lively music festivals. The summer calendar is filled with concerts and music fests. Ironically, the big and highly-anticipated music events, such as Rock Werchter, Maanrock, and Sfinks happen in the small towns, probably because of the abundance of open spaces. Other events that easily attract thousands upon thousands of attendees include the beer festivals, such as the Bruges Beer Festival, that begins its celebration in February. The festival gathers over 70 breweries and the attendees are granted the opportunity to taste about 300 varieties of beer. 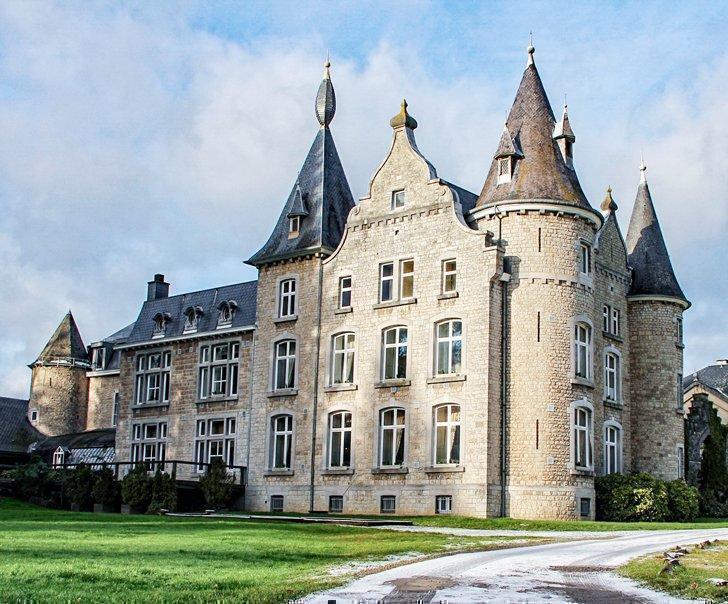 Flanders is an all-in-one destination that showcases various interests appealing to the discerning traveler. From historic places to nature’s wonders, from shopping centers to dining spots, there are unlimited attractions and opportunities to be explored in this gorgeous side of Belgium. 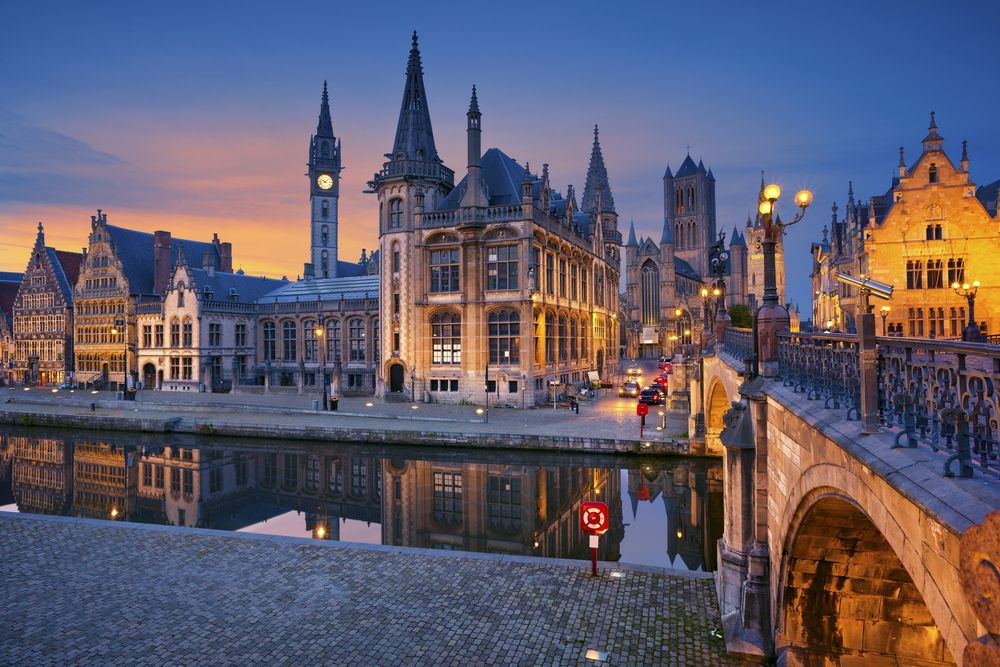 Things to do in Portugal

Antarctica – Facts about the amazing Antarctica