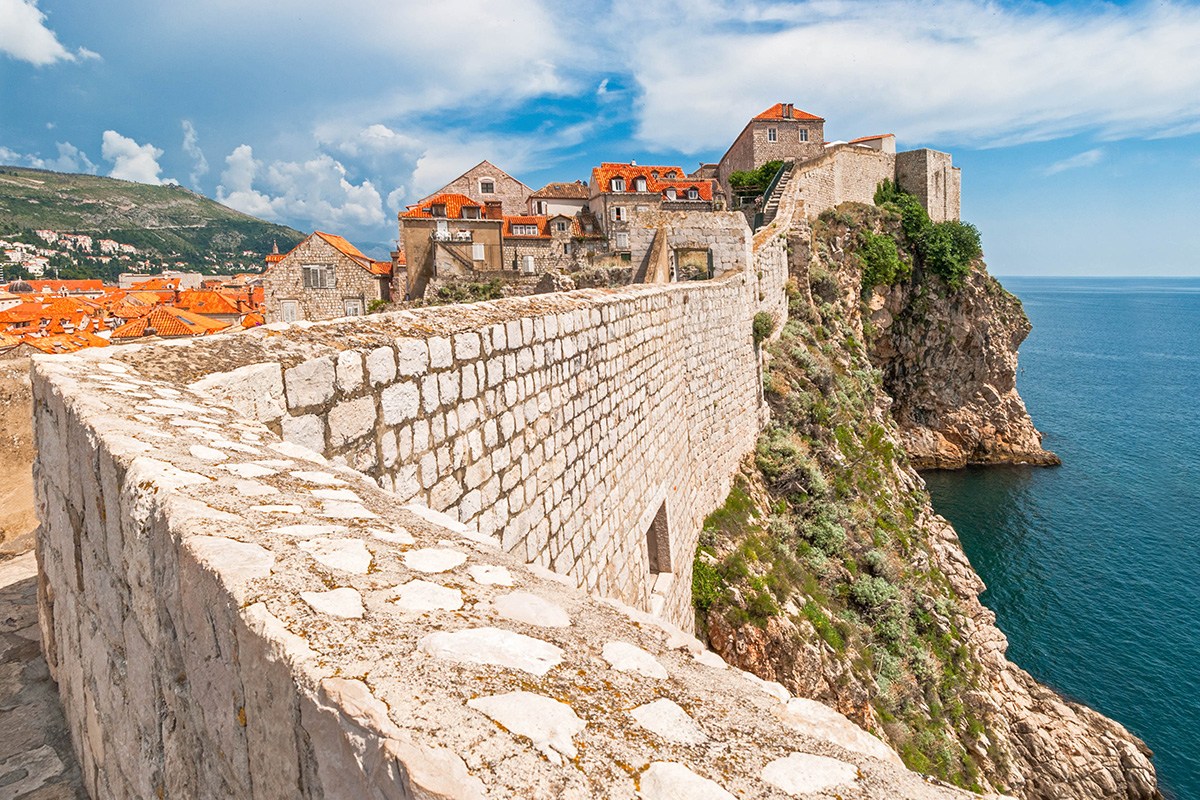 In the south of the stunning Croatia is where Dubrovnik is nestled, an intricate walled city sitting along the Adriatic Sea Coast. Being listed on the prestigious UNESCO World Heritage Site, there is more to Dubrovnik than its remarkable Old City. There are so many things to do in Dubrovnik, Croatia. With millions of visitors it attracts each year, Dubrovnik has gained the title “the most prominent tourist resort along the Mediterranean region.” 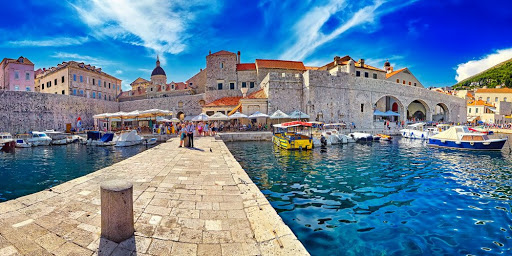 The weather in Dubrovnik may be varied, but the changing season of this city is never a hindrance in exploring all its divine corners. The dry season is the best reason to bask on its beaches and view its historic districts. As the winter approaches, the bustling city becomes considerably quiet and the laid-back setting turns out to be its most inviting feature a perfect escape from the pressures of the daily grind. 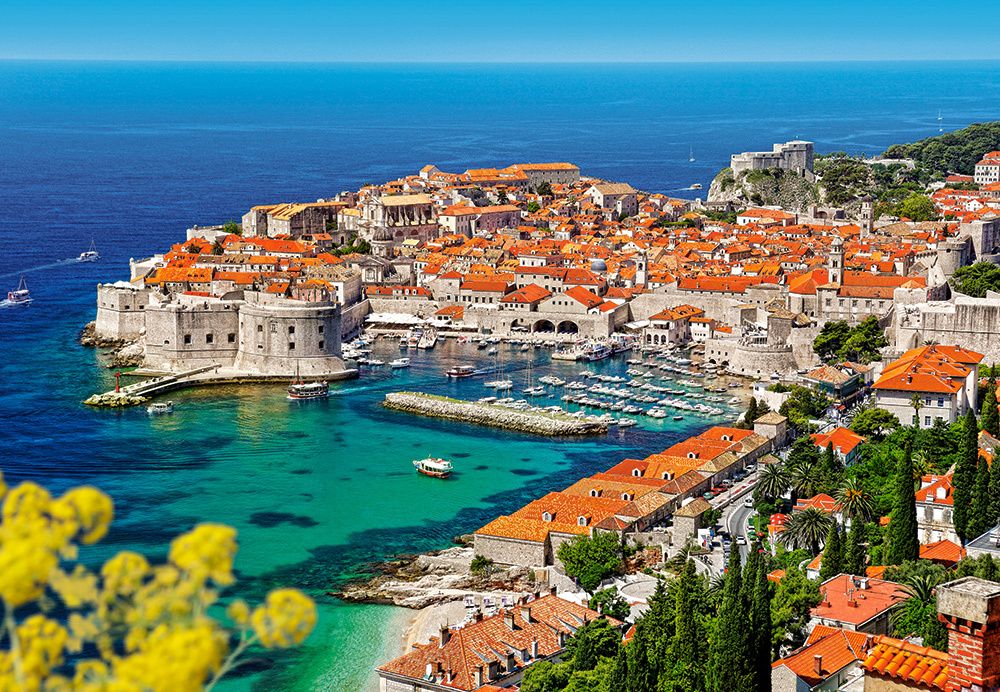 The Old City is unarguably the most remarkable feature of Dubrovnik, a walled city that dates back to as far as the 13th century. The Old City is an absolute must for all the right reasons—the cobbled streets, the narrow and winding alleys, the chain of galleries, museums, and the quaint shops and cafes all contribute to the pleasant scenery the Old City takes pride of. Among the highlights of the Old City include the Dubrovnik Cathedral were among its treasures include the gold-plated arm, leg, and skull of St. Blaise.

The Rector’s Palace is also a popular structure in the Old City, where its beauty is mainly due to its blended Gothic and Renaissance architecture. Europe’s second-oldest synagogue, plainly called the Dubrovnik Synagogue, is also found in the premises of the Old City. Big Onofrio Fountain, Sponza Palace, The Dominican Monastery, The Franciscan Monastery, and the Orlando Column complete the line-up of historic structures that make this walled city famous to the world. 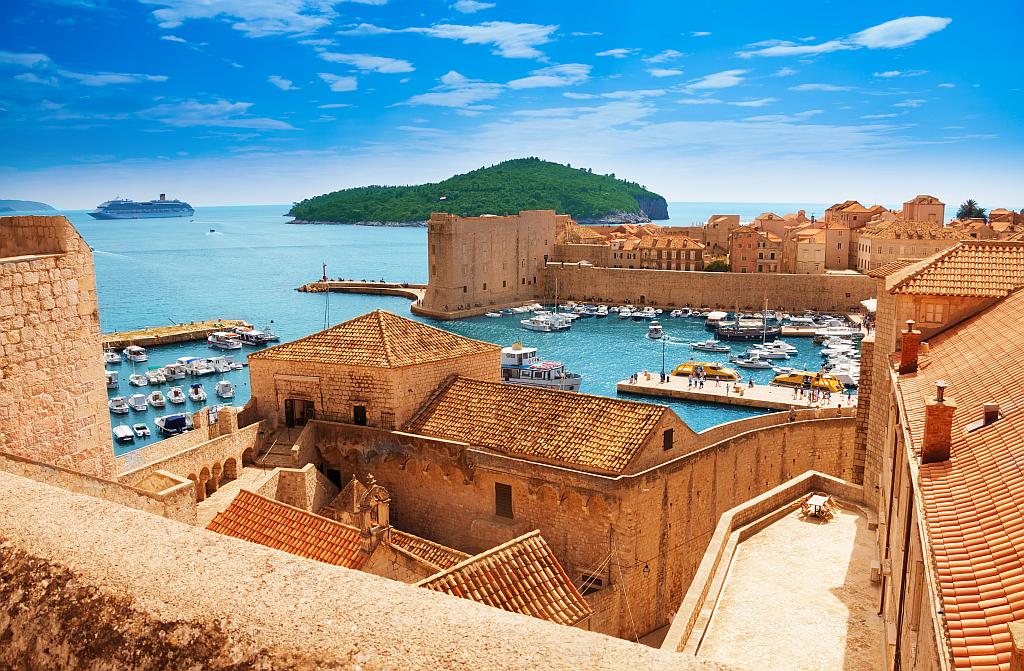 The natural wonders of Dubrovnik is undeniable, something that is worth exploring when in this deep southern part of Croatia. The Lapad Peninsula, approximately 3.5 miles from the heart of the Old City, has bustling beaches collectively known as Lapad Beach famous for its golden sand, clear waters, and numerous shady trees. The Banje Beach, being close to the Old City, is a favorite go-to place to beat the heat in the middle of a busy city. Further, Dubrovnik serves as a gateway to the southern Adriatic coast where sailing and boat tripping are the ideal way of exploring the coast’s Elaphite islands, Korcula, Pelješac, and Mljet. 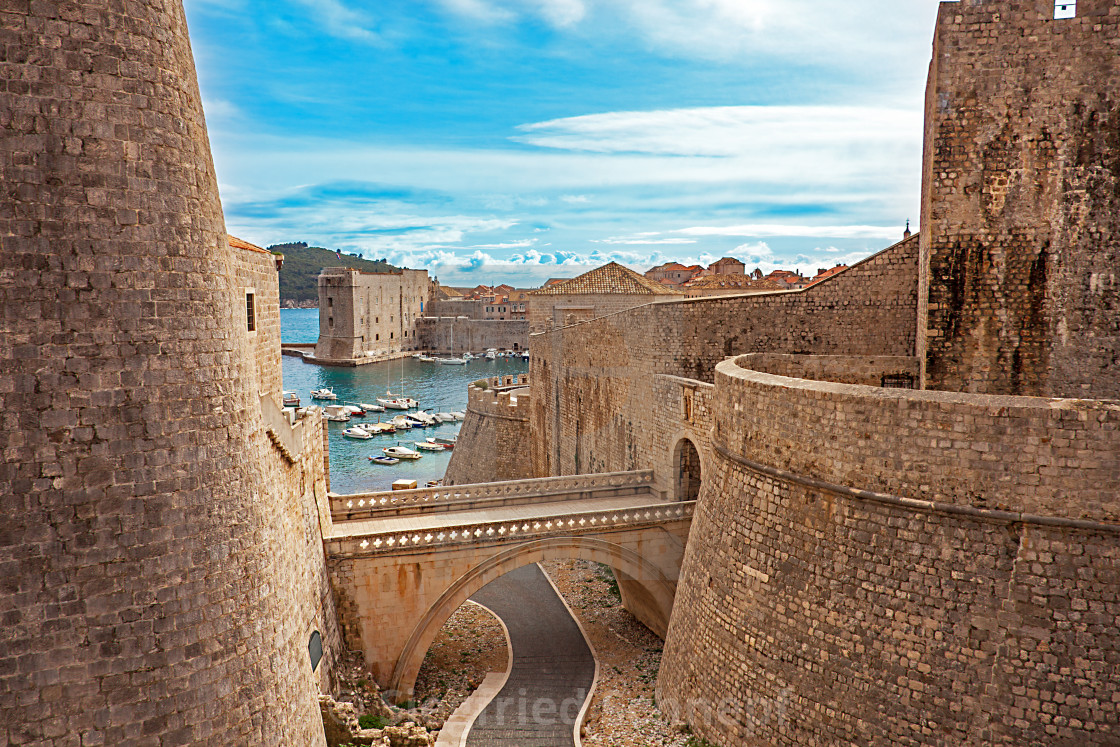 The Dubrovnik Airport, just about 20 kilometers south of the city, is the entry point to the famous city of Dubrovnik. From there, buses, taxis, and rent-a-car services lead tourists to their destinations. The city may be compact, but due to its multitude of attractions and interesting cities near its bounds, Dubrovnik is not a single-day tourist destination. From budgeted hotels like Guest House Letizia to high-end accommodations such as Ariston Hotel, there is a place ready to serve as home to the visitors of Dubrovnik.