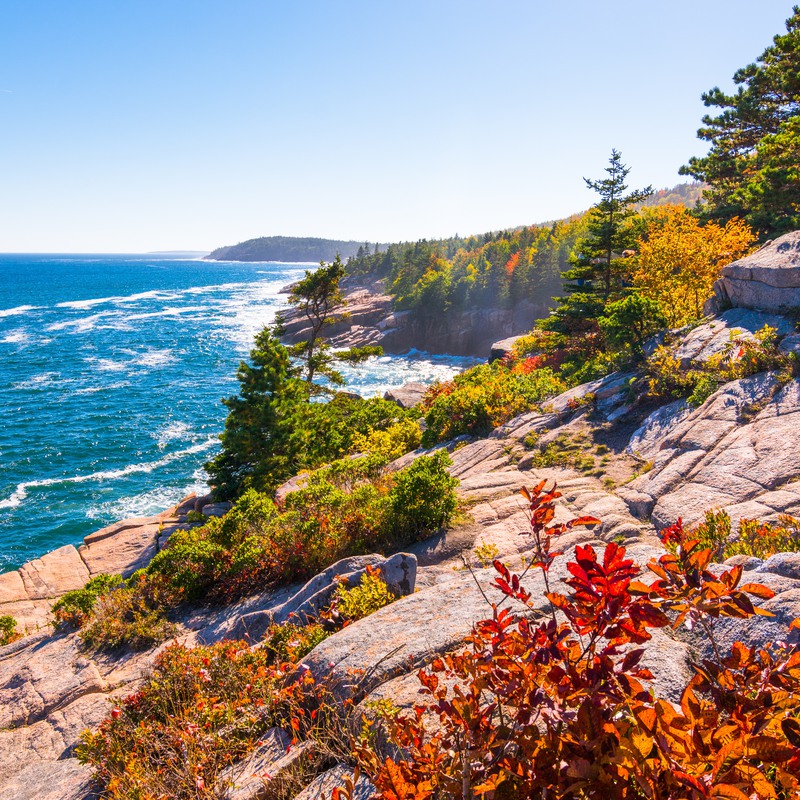 Maine is a state found in the easternmost part of New England. One of its distinct features is its jagged indented coastline and lush, glacier-carved interior. The state is famous for its pristine wilderness evidenced by Acadia National Park that highlights the dramatic coastal landscapes of the state. Acadia National Park is named as the only US National Park in New England. It has a size of more than 47,000 acres where a large portion is found in Isle au Haut and the rest in the Schoodic Peninsula. It may be a small park compared to other massive parks in the country, but its modest size does not stop it from alluring almost 3 million visitors from all over the world.

Park Loop, a 27-mile road serves as the park’s gateway. The ride going to the park takes almost half an hour full of gratifying sights from left to right. Along the road, there’s Ocean Drive, a tiny section that grants easy access to Jordan Pond via Seal Harbor. Getting around is made possible by the park’s bus system where tourists can freely hop-in and hop-out in any of the park’s notable destinations. 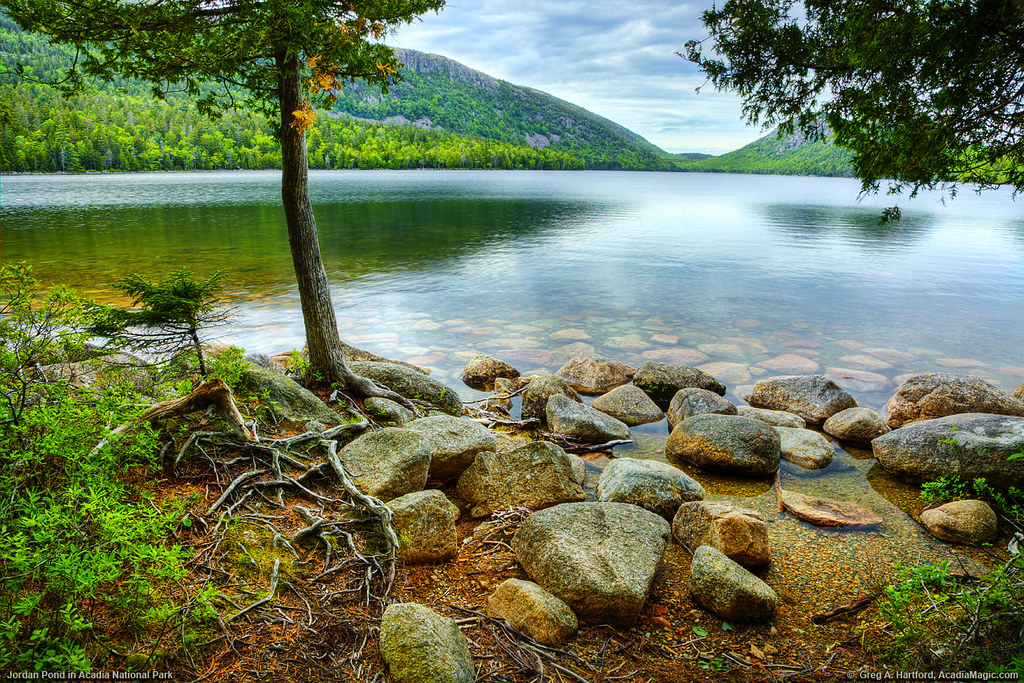 Almost 300 bird species found home in Acadia National Park which makes it an ideal venue for bird-watching. Including in the list of birds found here are blue jays, bald eagles, falcons, and Maine’s state bird, the chickadees. Deer, foxes and other mammals are carefree roaming the corners of the park. With moderate weather in most days, touring Acadia can be carried out on any day of the year. 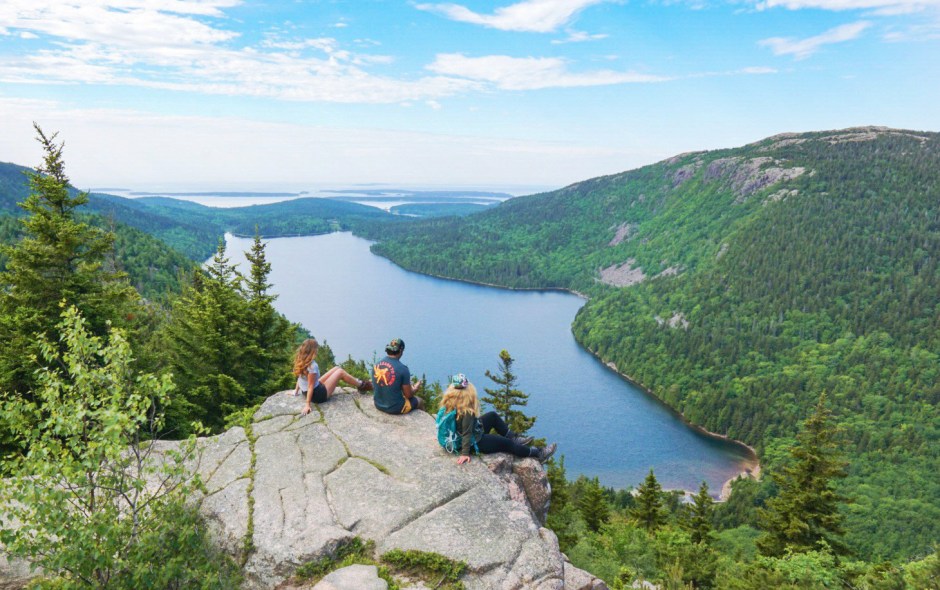 Arcadia National Park comprises of granite-domed mountain ranges, lakes, ponds, woodlands, and majestic shorelines which makes its landscapes the most stunning of all. Its unique topographical assets results in breathtaking scenery, making it one of the most photographed backdrops in the world. It is in Acadia where the first rays of the sun are seen courtesy of Cadillac Mountain that stands 1,530 feet. Thousands of visitors anticipate the sunrise’s splendor by trekking to Cadillac Mountain where a 360-degree view of the island’s rugged coastline is also witnessed. 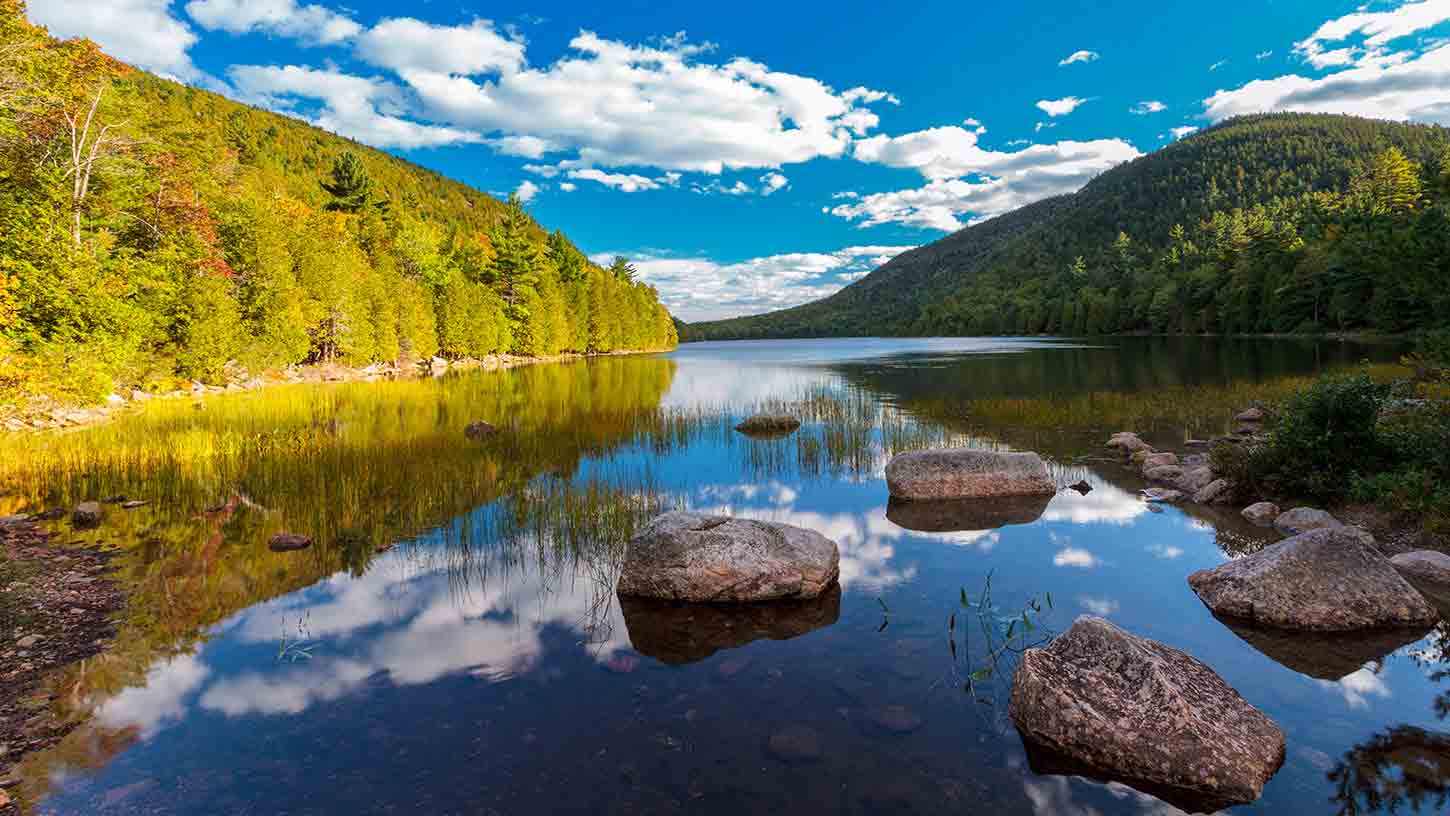 A huge portion of the park is Mount Desert Island where Bar Harbor, Southwest Harbor, Northeast Harbor and Seal Cove are situated. Acadia National Park is proud of its well-maintained trails that cater to hiking enthusiasts and nature lovers. There is no better way to explore Acadia than by hiking or biking. There are biking trails along the carriage roads winding through Mount Desert Island. Once done with exploring its shorelines and lakes, swimming, boating and other water-related activities can be carried out next. Blackwoods and Seawall both provide easy access to the beaches of Acadia. If you are planning to visit Maine, do yourself a favor by not missing-out on Acadia National Park. There are amazing sights to witness here, and the awesome experience is the perfect start or end of your unforgettable Maine getaway.