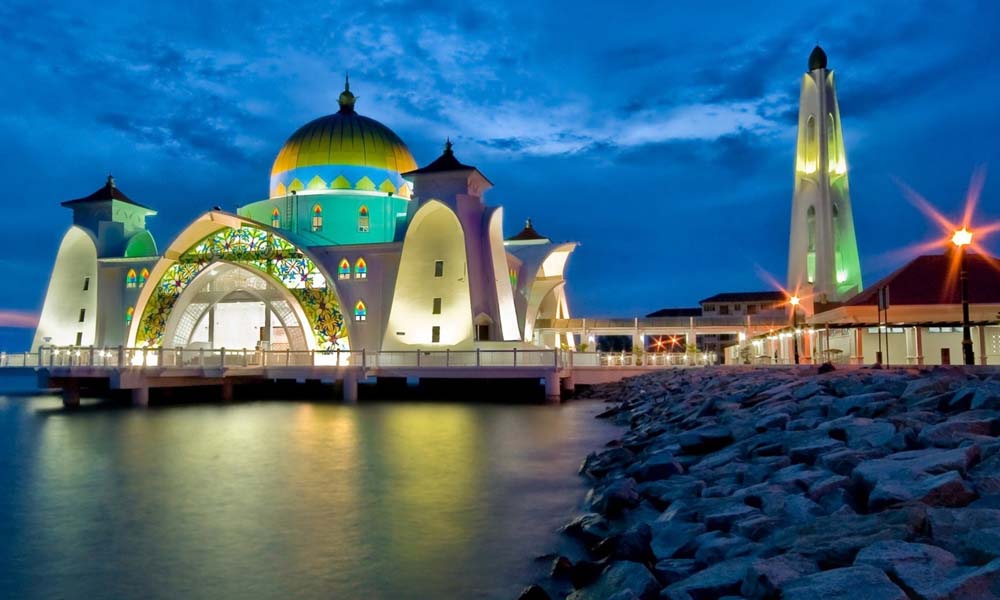 Sabah is one of the thirteen states of Malaysia, home to awesome tropical scenery, colorful culture and warm-hearted people. Sabah may be considered a new kid on the block when it comes to the world of tourism, but for those who know this region by heart, they will never deny Sabah’s splendor. It has all the elements deserving to be called one of the world’s admirable places, and with its drastic rise in tourism, Sabah is slowly making its way to the list of the world’s must-see destinations.

It comes as a surprise on how diverse Sabah can be when it comes to attractions that result in numerous must-see and must-do for tourists. The main reason why people are attracted to Sabah is its unspoiled natural scenery composed of ragged mountains, raw jungles, and inhabited islands. In addition to this, the rich and colorful culture of Sabah, alongside the ethnic practices of its people, adds to the beauty of touring the Sabah state. 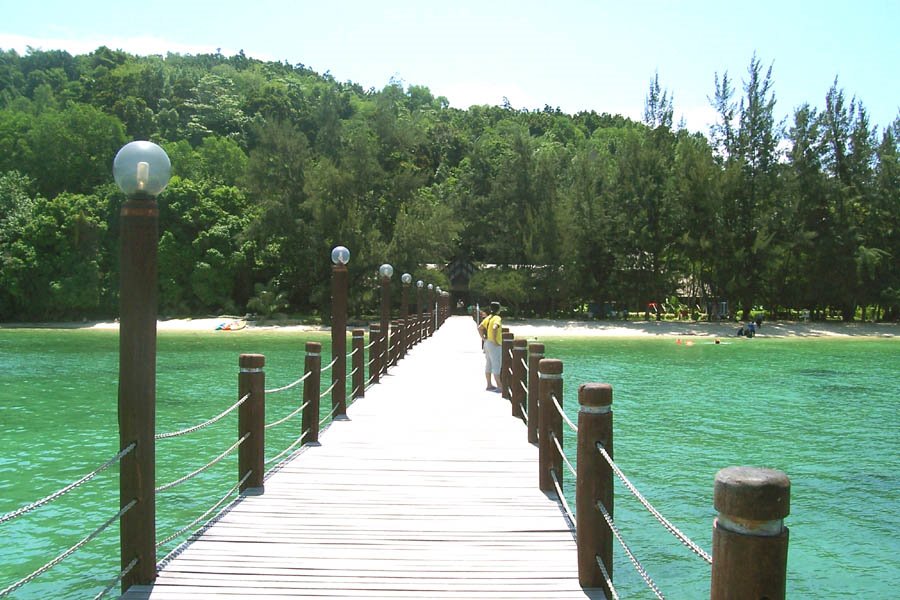 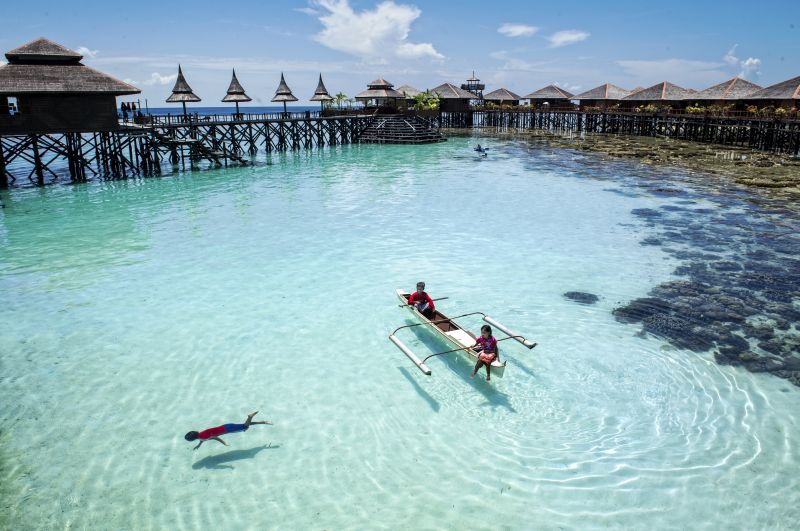 But do not let the towering summit of Mount Kinabalu intimidate, as there is no mountaineering experience required in climbing, hiking, and trekking it. Further, this western region of Sabah is where Kinabalu National Park sits which is a host to various wild and rare animals, Malaysia’s flora and fauna, and virgin rainforests. The region also has an impressive number of pristine rivers and seas that make Sabah’s soil rich and fertile, the very reason why its surroundings are lush, fresh, and full of greenery. 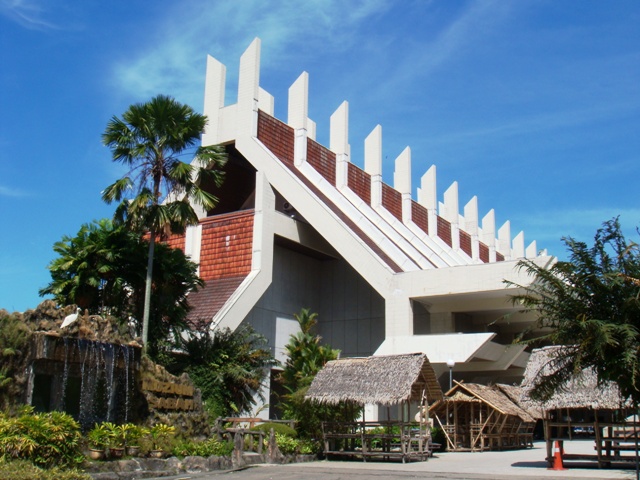 In addition to natural beauty, Sabah is a sought-after destination due to its cosmopolitan districts. There is a bunch of shopping malls and fashionable boutiques along Sabah’s commercial areas, and the big cities are blessed with wide roads in excellent condition. After a long and tiring day of touring, the best next step would be Sabah’s resorts and beaches. Strategically located far from the busy cities, Sabah beaches and resorts breath calmness and serenity. Belonging to Sabah’s points of interest are the Sipadan Islands, the world-famous Sepilok Orang Utan Sanctuary and Turtle Islands Park and Poring Hot Springs. 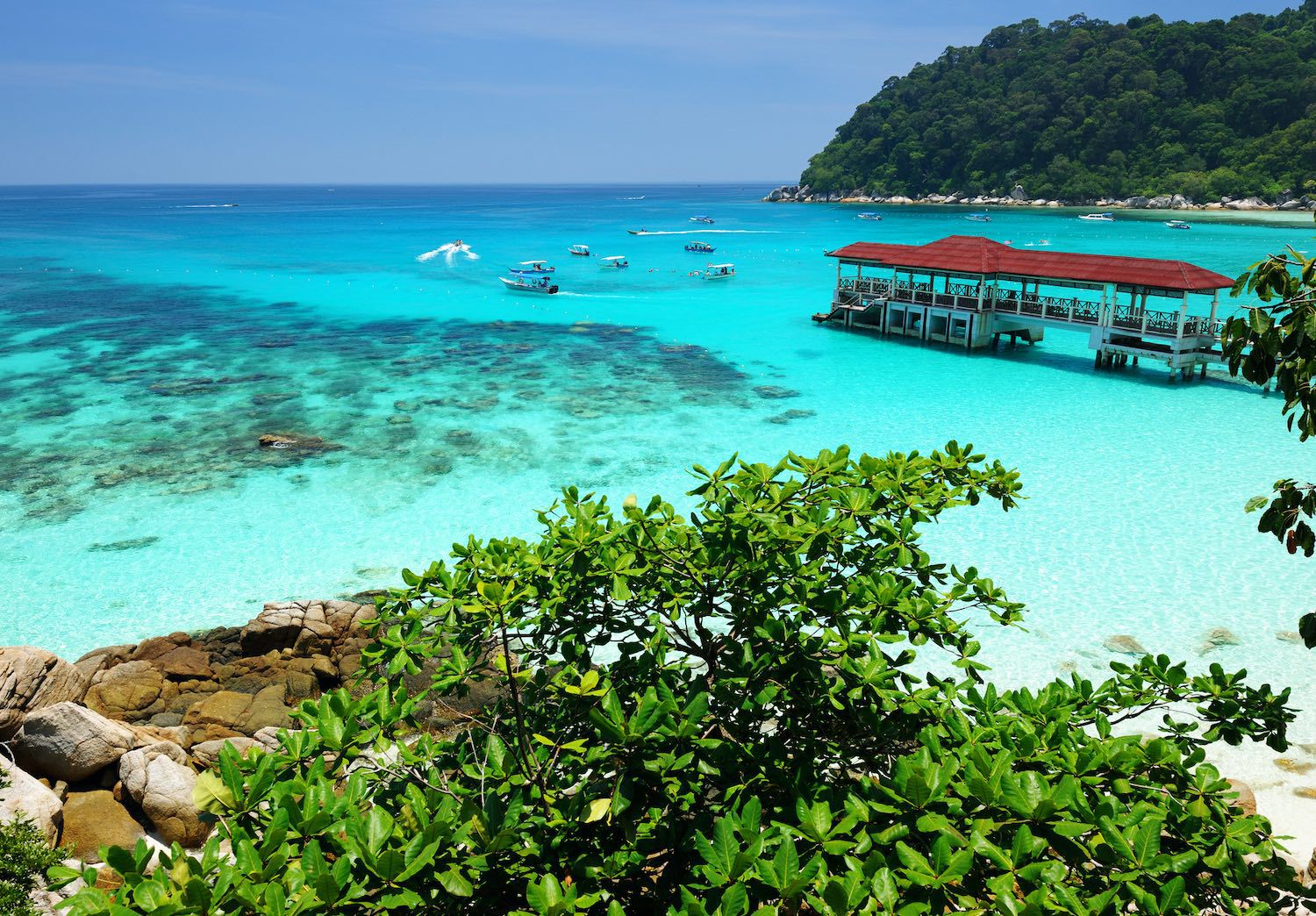 With enchanting attractions and well-preserved nature, Sabah is a state that promises endless activities to its visitors. Coupled with perfect weather to make all these things happen, Sabah is certainly a gem loaded with amazement. For people who wish to escape the hustle and bustle of the daily grind, Sabah promises all the desirable elements to create a memorable escape.