Found in the Colima state or Mexico is Manzanillo, one of the nation’s sought-after destinations. While the city is best known for its commercial and trade department, Manzanillo has made a way to be included in Mexico’s important touristic spots. Manzanillo has beaches that can be compared to Acapulco and Cozumel, and apart from its natural attractions, the city also caters to unique shopping areas and dining destinations. 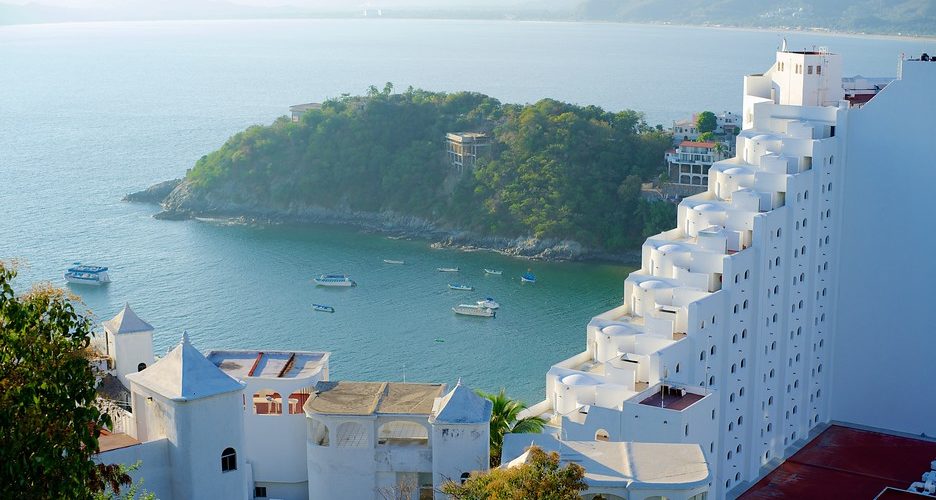 Being a coastal destination paves the way to an unforgettable nautical trip. Its golden sand beaches are for water-lovers who cannot get enough of swimming, boating, and snorkeling. The beaches here are stunning, but not as hyped and commercialized compared to the ones in Acapulco, which make it ideal for quiet moments and total relaxation. Inside the coastal shores, the land is accentuated with miles upon miles of palm trees which reflect a pleasing sight. 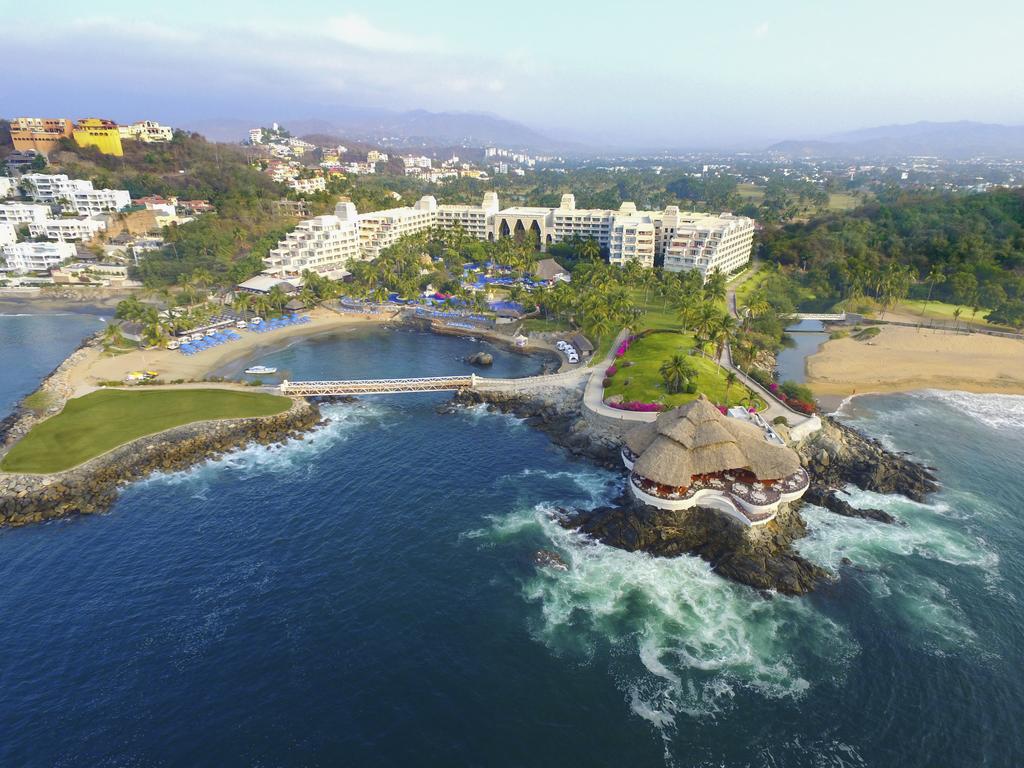 Manzanillo has two parts: the Downtown on the south which represents the city’s commercial area, and the Santiago Peninsula, which showcases majestic beaches and picturesque natural scenery. The Downtown exudes an old-fashion aura courtesy of colonial-style homes and cobblestone alleys. The area next to the Pacific Ocean is an idyllic spot for savoring the soothing sound of the Pacific’s mighty waves and whistling wind.  The Santiago Peninsula is where the accommodations concentrate, starting to mid-range to the most luxurious ones. Most of the hotels have their dynamic beach resorts to boast of, and guests do not have to leave its premises to pursue leisure and recreation. Meanwhile, for those who crave the outdoors, this part has a lot to offer such as fishing, diving, surfing, bird-watching, and golfing. 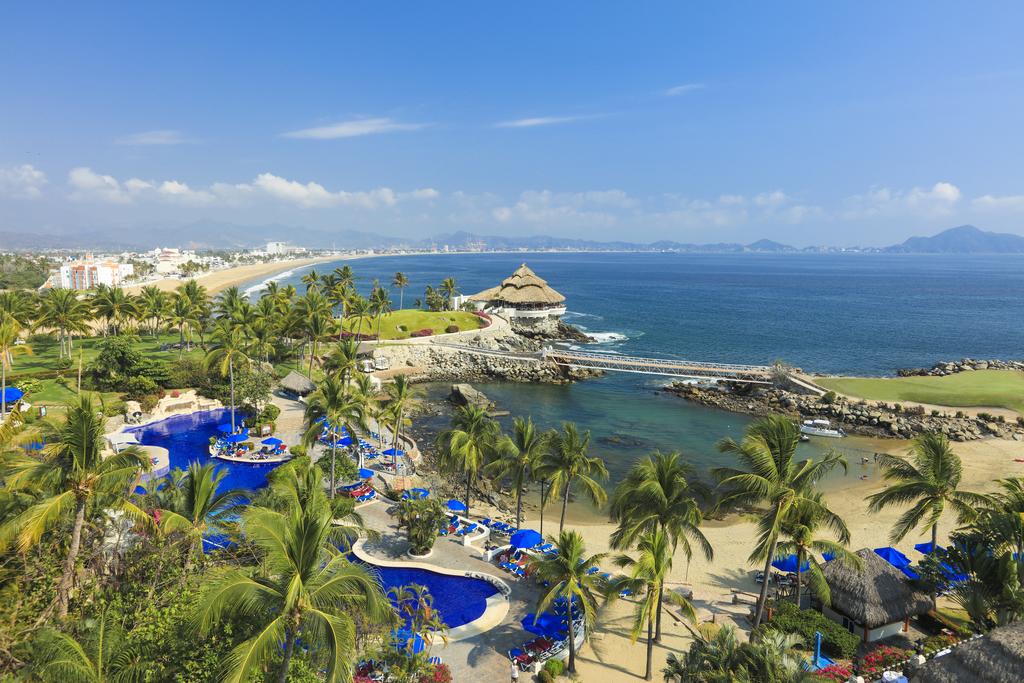 The dining scene is interesting as well and because of the island’s diverse culture and relevant international influence, the food choices here are of a wide variety. From the local flair such as tacos and burrflairto hotel’s lavish buffets, there is certainly something that pleases the discerning foodie. And of course, being a coastal city means having easy access to the freshest seafood which is always the highlight of Manzanillo’s dining scene. 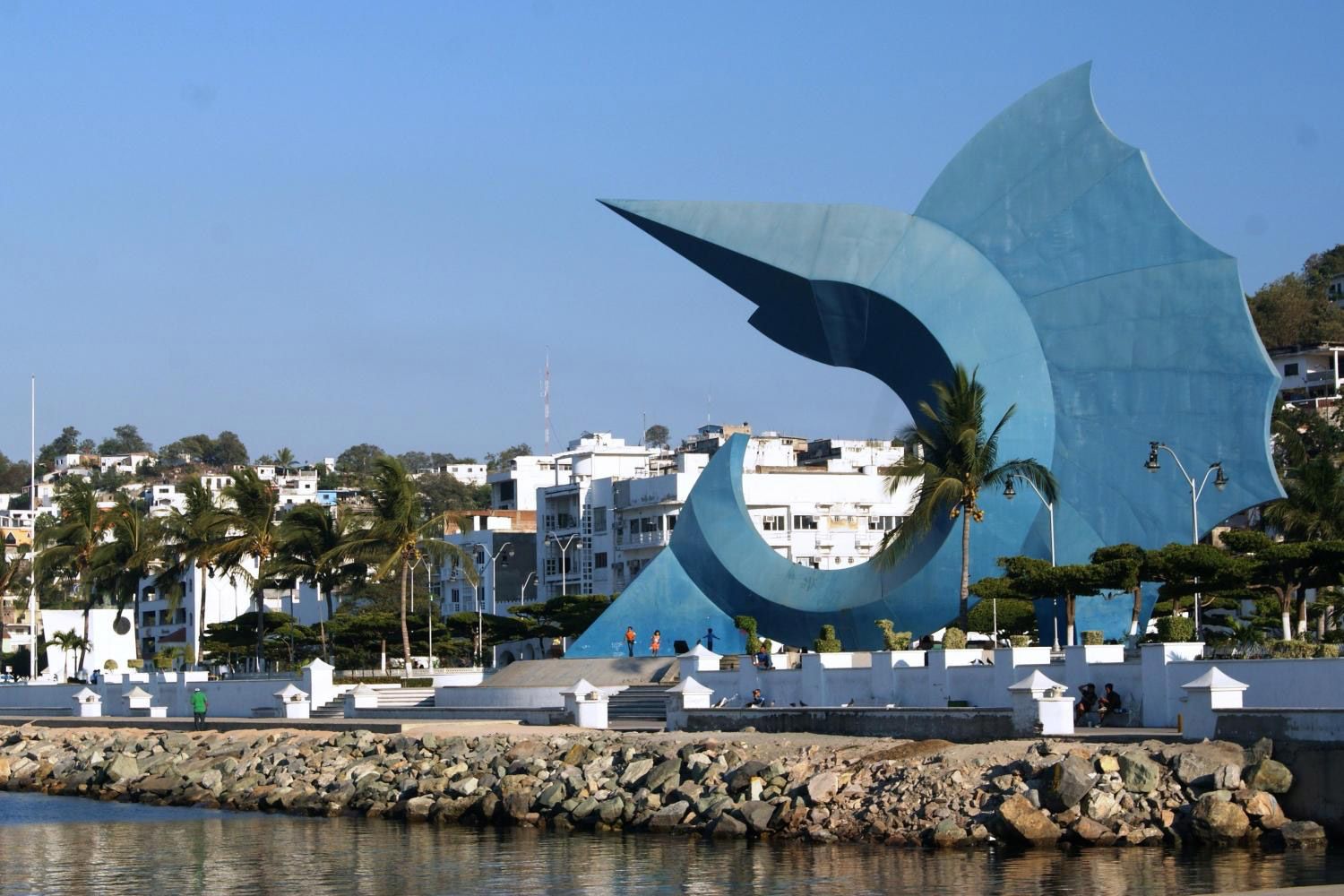 The city of Manzanillo never fails its visitors in providing them a cozy and conducive home for the holidays. From world-class hotels to home-like B&B’s, there is something to suit the visitors—whether it is a family vacation or a romantic honeymoon. Accommodations here are of top-notch standards, and the ones that get most of the praises include Pepes Hideaway, Isla Navidad, and Casitas Santiago Hills. 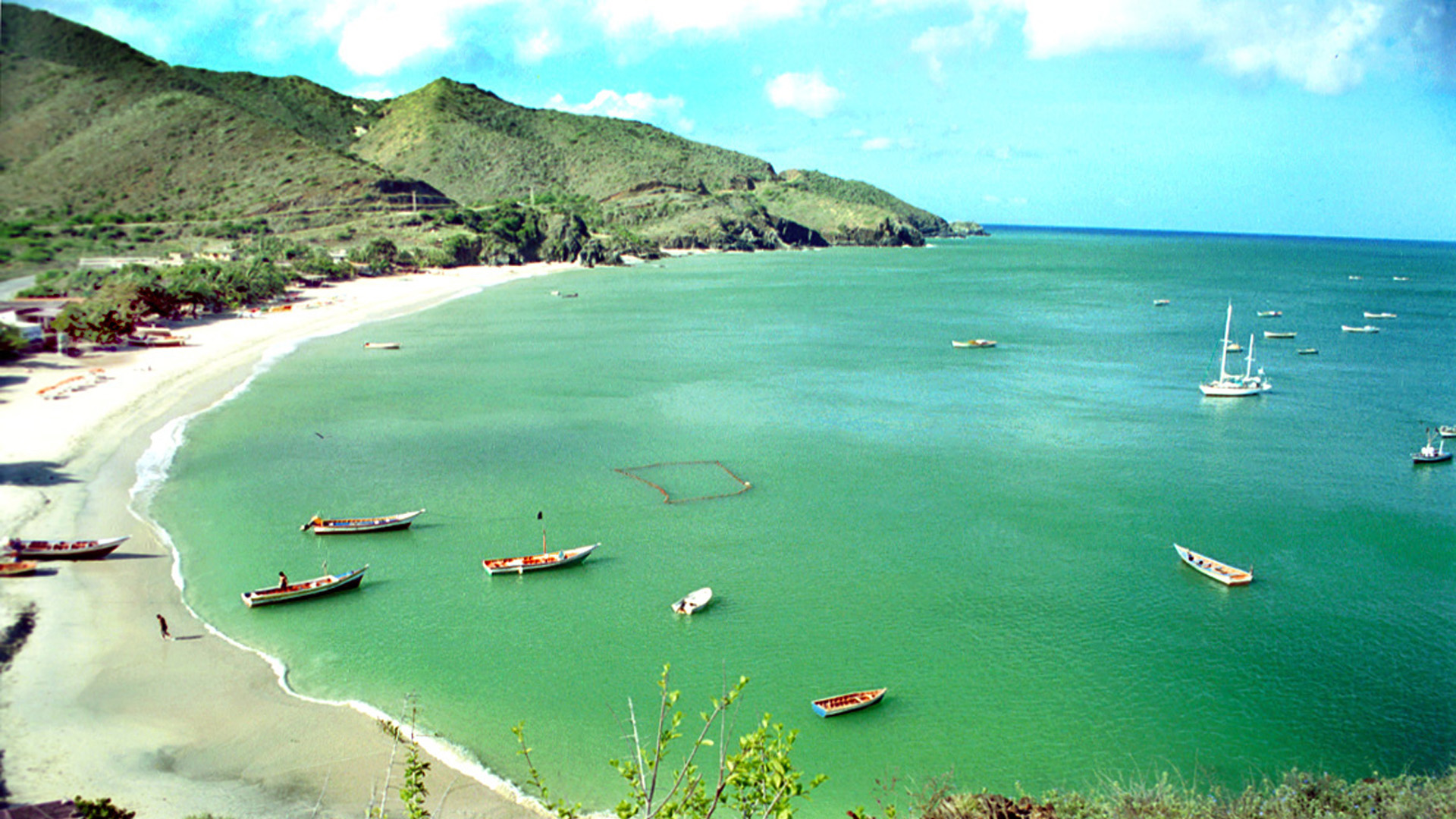 Take note Manzanillo’s roster of attractions is quite spread out and that means exploring its splendor requires a cab or rent-a-car service. The taxis here are mostly unmetered yet the fare is relatively lower compared to other Mexico’s famed destinations. To not miss any of its attractions, joining a group tour is an excellent choice. A charming Downtown, stunning seaside, beautifully-landscaped courtyards, splendid beaches, and delightful dining scene—all these and more make Manzanillo an idyllic place for a laid-back and leisurely holiday.