Alaska, the 49th largest state of the USA, is found in the Arctic Circle and is separated from the rest of the country.  Alaska plays host to the highest point of North America and is home to most of the highest mountains in the United States. It cannot be denied that Alaska is one of the most beautiful places in the region as the entire state is enveloped with pristine wilderness, countless snow-capped mountains, and gorgeous coasts and waterways. With a very thin population yet numerous attractions, Alaska is absolutely a must-see destination. 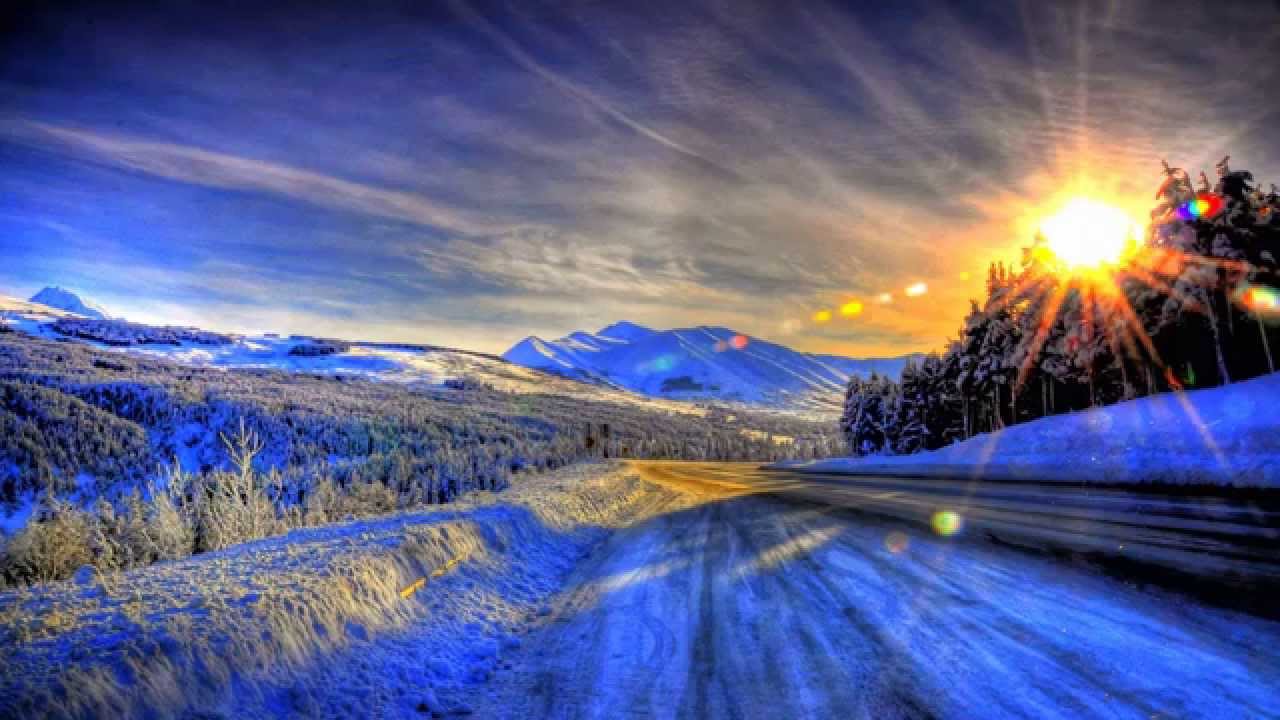 The most practical way to enter Alaska is by plane. Ted Stevens Anchorage International Airport welcomes millions of tourists arriving in Alaska. Various cruise lines also sail in Alaska and enter through Inside Passage and usually end in Seward.  Alaska is huge, and getting around depends on the tourists’ destination. Some portions can be toured by riding a car or bus while compact ones can be explored by simply riding a bike. Meanwhile, some cities can be reached only through air or boat. Because of Alaska’s big size and numerous attractions, it takes careful planning when touring the state. It is wise to plan what city or region to see and just focus the tour there, then set another schedule to see the next destination. Because Alaska has so much to offer when it comes to wildlife, natural scenery, and culture, coming to Alaska is not a once-in-a-lifetime tourist destination. 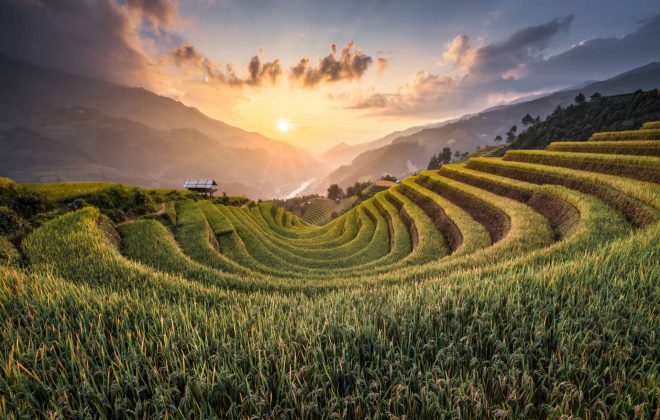 Anchorage is a city close to Alaska’s center and here, attractions such as Copper Valley, Mat-Su Valley, the Kenai Peninsula, and the Chena River State Recreation Area are easily accessed by car or boat. Anchorage also serves as a jump-off point when touring the majestic Kenai Fjords, Prince William Ford, and the extensive wildlife of Kodiak Island.  Nicely sitting in the heart of coastal Chugach Mountain, Anchorage is the best point for sight-seeing the snow-capped mountains which have long been the best famous feature of Alaska. Just close to Anchorage is the Fairbanks, a destination that starts many adventures such as cross-country skiing, canoeing, and river cruising. It is in Fairbanks where the Alaska land Pioneer Park is found, a Wild West-themed amusement park which has the replica of Native America Village. 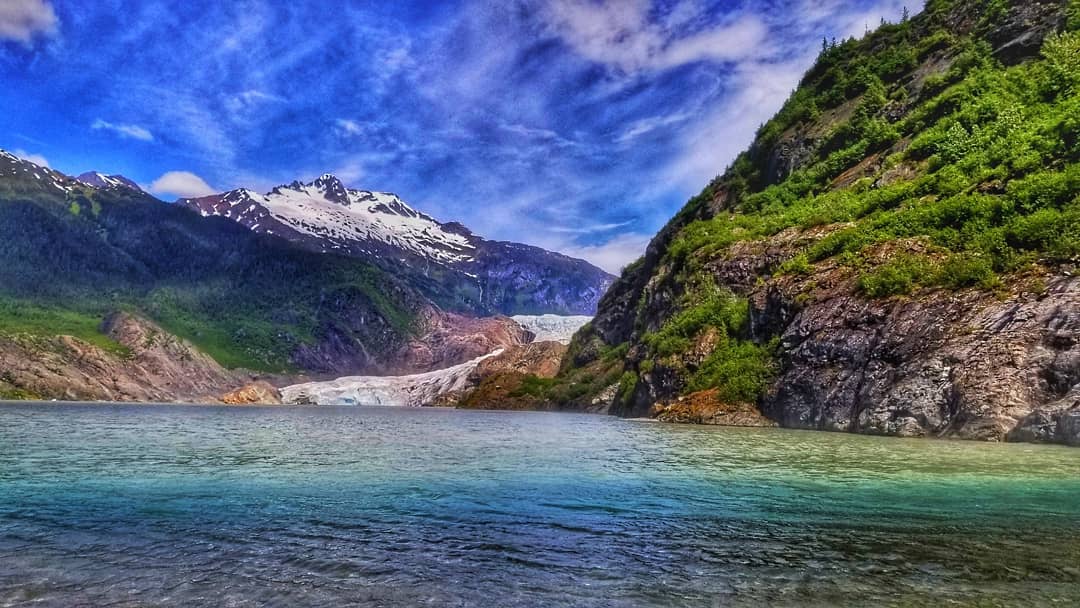 Being in the middle of Mount Juneau and the Gastineau Channel makes the capital of Alaska, Juneau, has the best location of all. It is here where the exploring the majestic Alaskan wilderness happens, as well as whale-watching in the Icy Strait or skiing in the glacier of the Juneau Ice Field. Homer, on the other hand, is a charming seaside city.  Here, lengthy backcountry hiking trails of the enchanting Kachemak State Park are only a few of the reasons why outdoor activities are excellent.

The Halibut Cove, a fishing paradise, is equally popular due to its roads that are mostly composed of water. Known as the “Gateway to Kenai Fjords National Park,” the Kenai Peninsula is not to be missed in Alaska. Further, Ketchikan, found in the Southeastern-most of Alaska, is home of the Misty Fjords which grant striking views of natural formations that are reflected in the clear waters of Pacific Inlets.