Portland is the largest city in Oregon, sitting around 70 miles from the Pacific Coast. The majestic Mount Hood is about 50 miles to its east, serving as a breath-taking backdrop to the skies of Portland. For more than centuries, Portland has been known as The City of Roses due to the vast gardens it owns, including the most prominent International Rose Test Garden. The city is also boasting of microbreweries that is why it is also named as Oregon’s Beertown. Due to the city’s impeccable weather, Portland’s scenic beauty and great outdoor views have become a hit to travelers and tourists, making it one of the most-visited cities in the US. 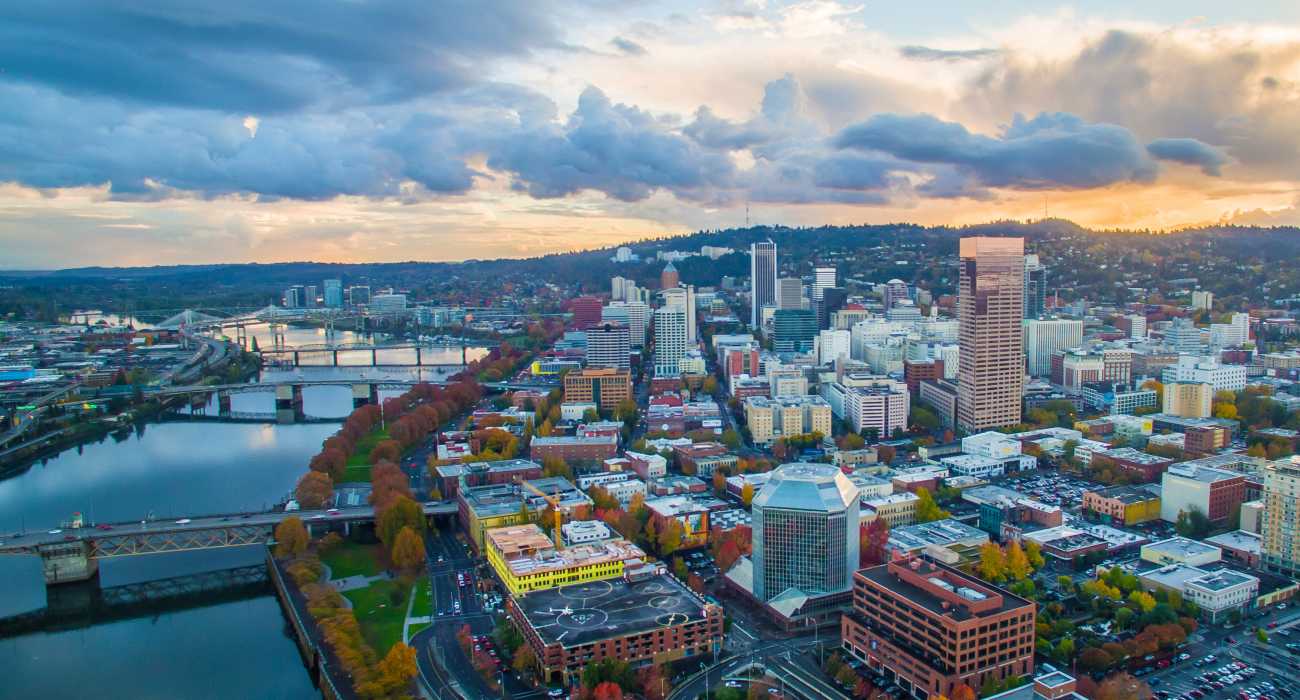 Despite being a city with a large population, Portland has preserved its laid-back and relaxed atmosphere, something that is missing in its neighboring big cities. To add to the rural-like feel are the city’s impressive blending of modern architecture and well-kept historic structures within the vistas of   Mt. Hood and the Willamette River and surrounds of natural beauties of Forest ark, vast rose gardens, trails, wildlife, and Douglas Fir trees. Suffice it to say, despite being a bustling, affluent city, Portland’s natural beauty has remained intact and well-loved. 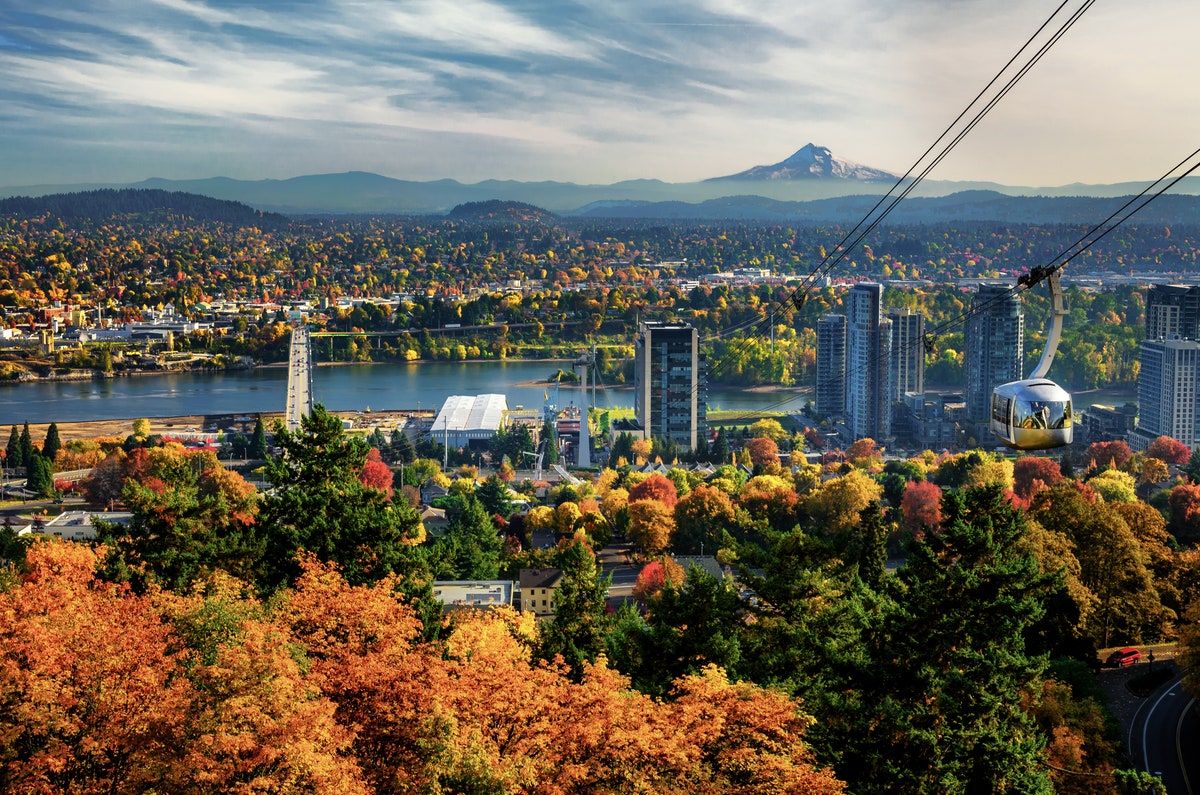 Visiting Portland’s museums will always be a part of the tour. Portland Art Museum leads the pack, and with its extensive art collection, this museum becomes the largest art museum of the city presenting a variety of touring exhibitions yearly. Washington Park is perfect for a family day-out as this is where Oregon Zoo, Portland Japanese Garden, Hoyt Arboretum, and World Forestry Center are seen.

Part of touring Portland is shopping for vintage apparel, collector’s item, and antiques in Hawthorne Avenue and   Lloyd District. For a more sophisticated and upscale shopping, the shops found in the Downtown such as Nordstrom, Macy’s, and H&M, and some big malls along Lloyd District, Clackamas Town Center and Washington Square will bring delight to shopping enthusiasts. It will be fun if the tour happens in June, for it means witnessing the famed Portland Rose Festival that comprises of boat races, arcades and motorcades, carnival rides, and a dozen more of fun and lively events. July is the month for beer and brewing festivals, something tourists look forward to. Oregon Brewers Festival, the largest outdoor craft beer festival in North America, gathers thousands upon thousands of attendees each year. 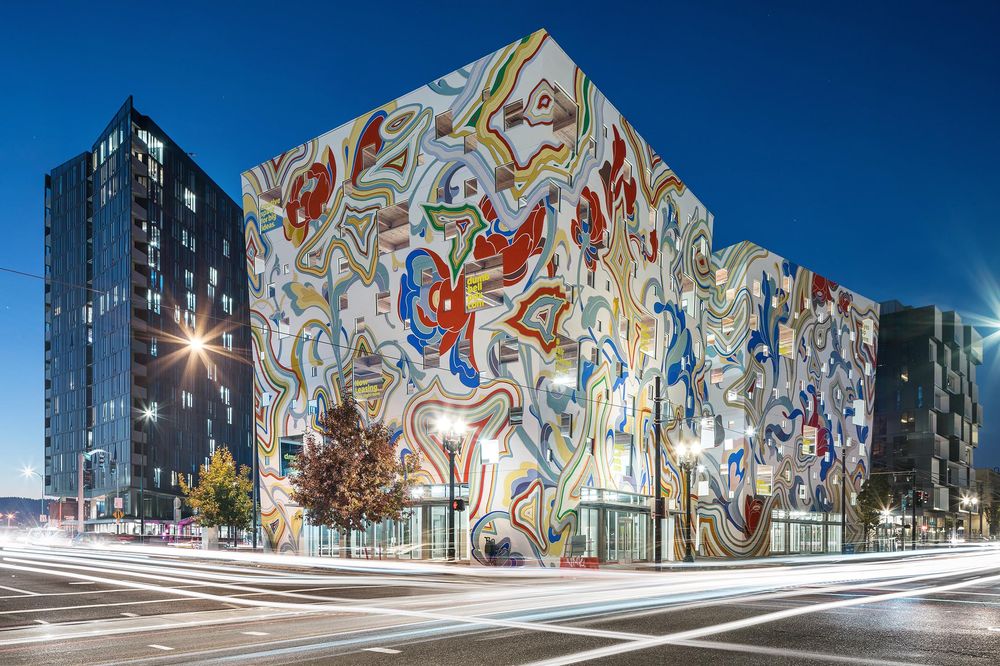 Portland’s dining scene is not complete without the food stalls that give color to its streets. With almost 600 licensed food carts, there is no questioning why CNN and U.S. News & World Report hailed Portland as the world’s best city for street foods. More than just a craft beer capital, this city is also popular for its artisanal coffee served in specialized cafes and micro-roasteries. And with a growing number of fine restaurants and interesting menu, The Washington Post named Portland as one of the best cities in the country to dine. 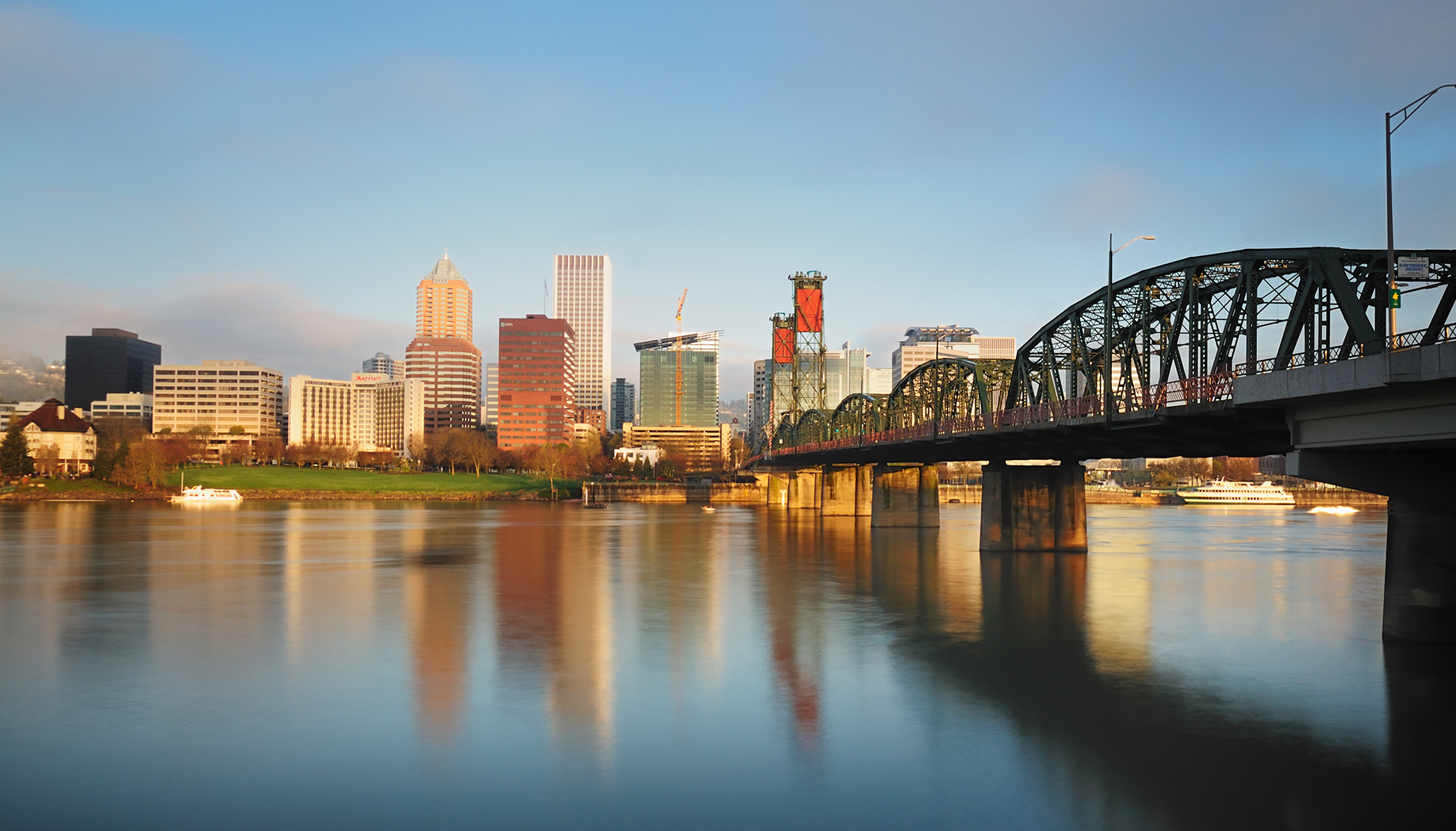