Houston is Texas’s biggest city and the United State’s fourth-largest city. Founded in 1836, the city got its name from a prominent general who later became the president of the Republic of Texas– Sam Houston. The city became known due to its oil discovery, railroad industry, and burgeoning point. After, Houston became known as the center for health care and research courtesy of the establishment of Texas Medical  Center and Johnson’s Space Center where NASA’s Mission Control  Center is found. 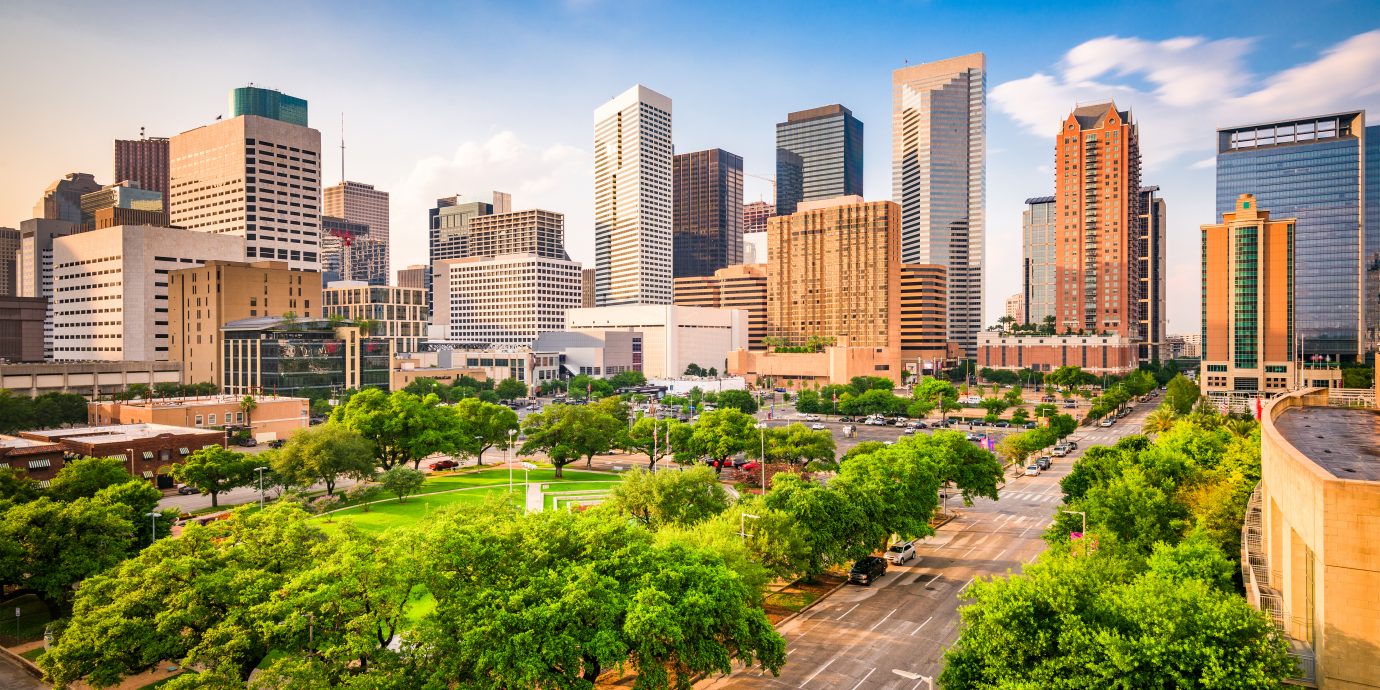 Houston’s 600 square miles and area explains why this city has become one of the most populated cities of the United States. But the being populated does not stop Houston from attracting millions of visitors across the globe, thanks to its cultural and tourist destinations. One feature that also attracts visitors to this city is its proximity to suburban areas, which makes an interesting side-trip when touring Houston and the rest of Texas. The attractions of Houston are mostly concentrated in the Downtown and the Galleria. At the heart of the downtown is where   Houston Visitors Center is, an institution where visitors can have a glimpse of what Houston is like starting from its history and tradition down to its restaurants and events. There is an 11-minute audiovisual presentation of Houston as tons of brochures, maps, leaflets, and other materials that could assist tourists in their journey to Houston. 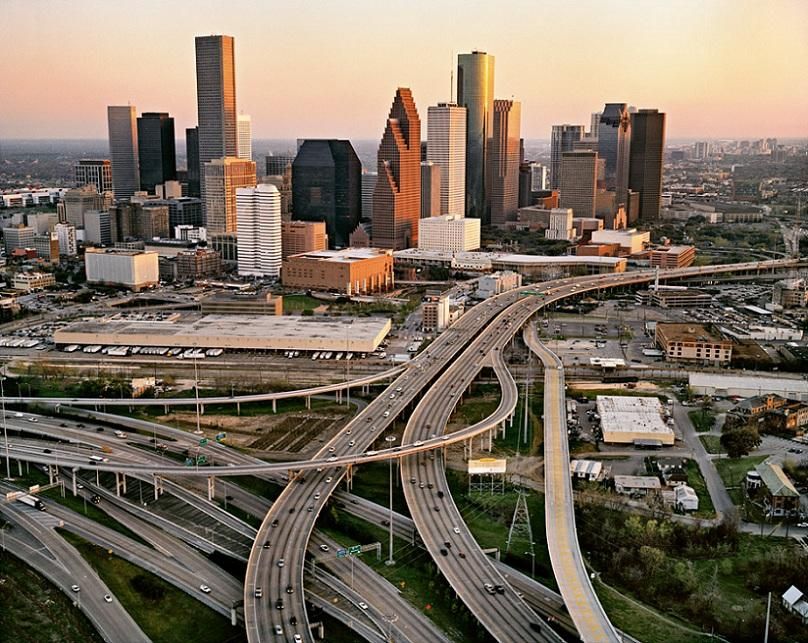 Houston has an impeccable weather that makes going around a breeze. Freeways and tollways make traveling by car pretty easy and the city is proud to be tagged as the city with the most comprehensive expressway system next to Los Angeles.  This means arriving at the city’s most popular attractions, such as the Space Center Houston, without any hassles. Space Center Houston houses a wide array of the different aspects of the space program. San Jacinto Monument and Museum is another important attraction as it showcases memorabilia that remind of the battleship and independence of Texas. 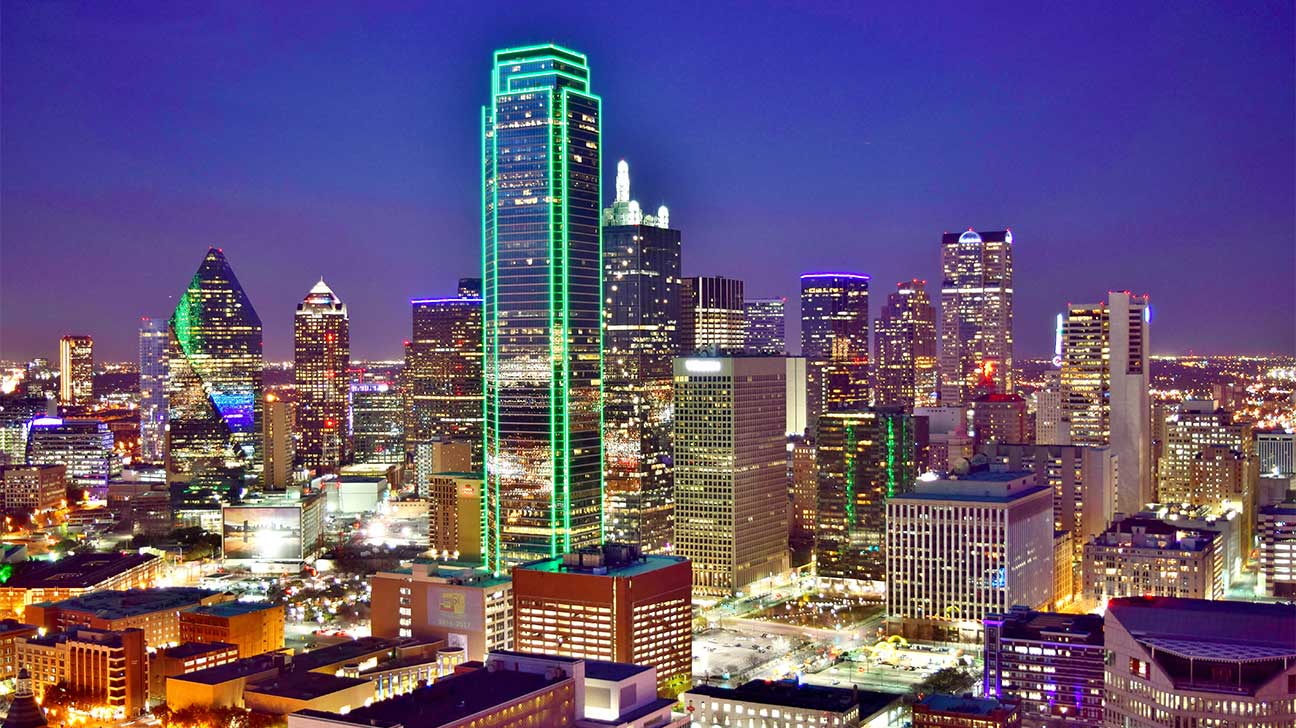 Bayou Place is no doubt one of Houston’s most attractive assets. Sitting at the heart of the downtown, Bayou Place is a 130,000 square foot entertainment venue where restaurants, bars and upscale lounges are found. Another high-end establishment is the Galleria Houston located in the Uptown District. Shopping aficionados will be delighted to see Macy’s, Neiman Marcus, Saks Fifth Avenue, Nordstrom, Dior, Tiffany and Co., Yves Saint Laurent and Louis Vuitton under one roof. For the families, there’s Sashtown Downtown Aquarium and Houston Zoo, a very much a hit to children. 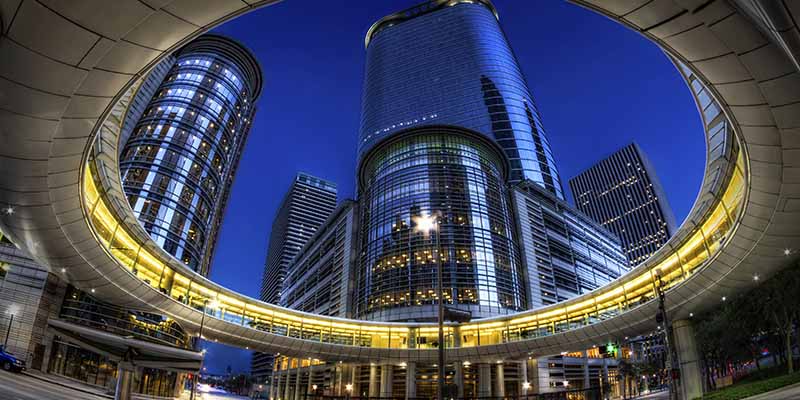 The neighborhood of Houston ranges from the bustling urban to the laid-back rural town. Within the neighborhood are hotels that range from high-end to modest, ready to serve as a weekend home to travelers. From Crowne Plaza Suites Houston to Hotel Sorella, the hotels in Houston make traveling-and staying- in this city truly unforgettable. Adding to the experience are the restaurants that are linked in the streets of Houston. The city boasts of an interesting mix of traditional to modern dishes, local to international, and fusion to street food. Steak houses, Mexican food, fresh seafood, and New Orleans style Po’ boy sandwiches are only some of the many food choices that can be savored in Houston. 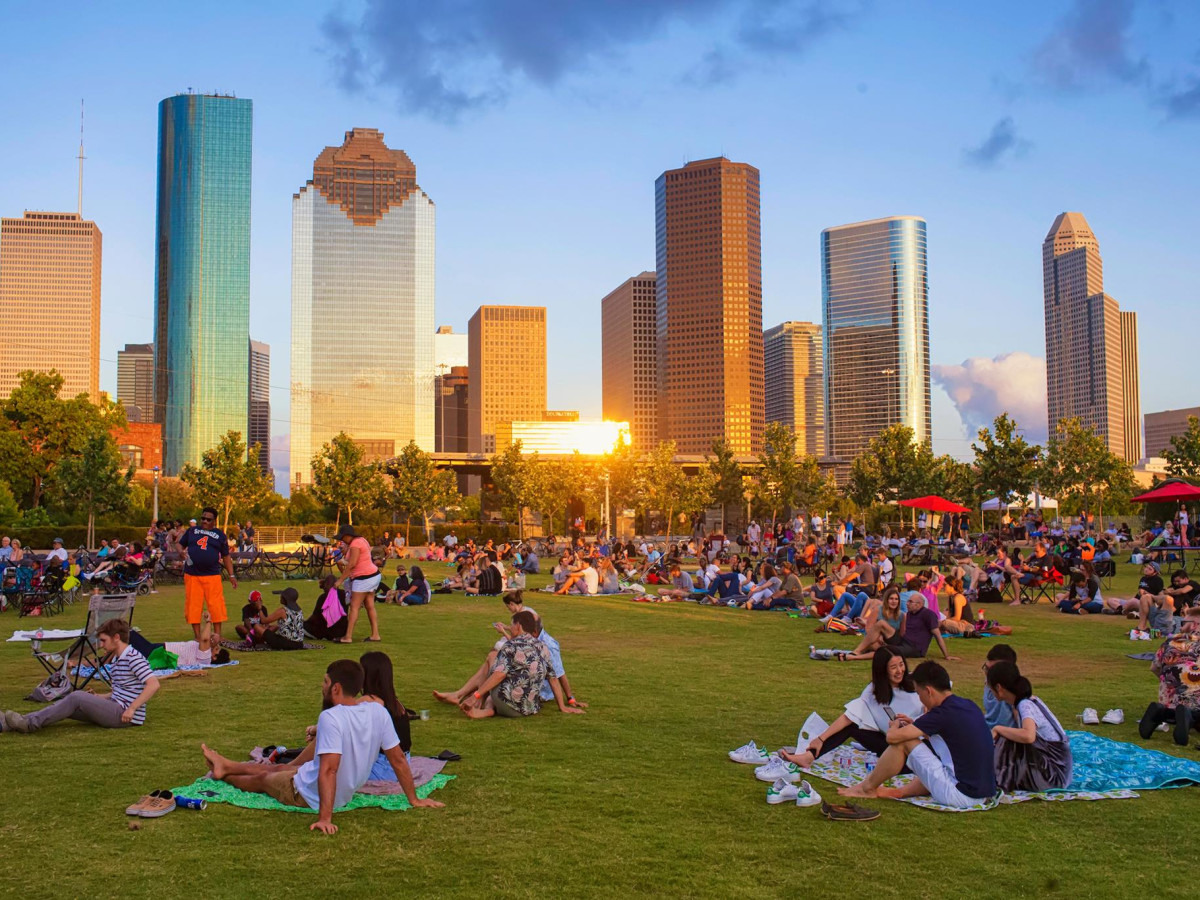