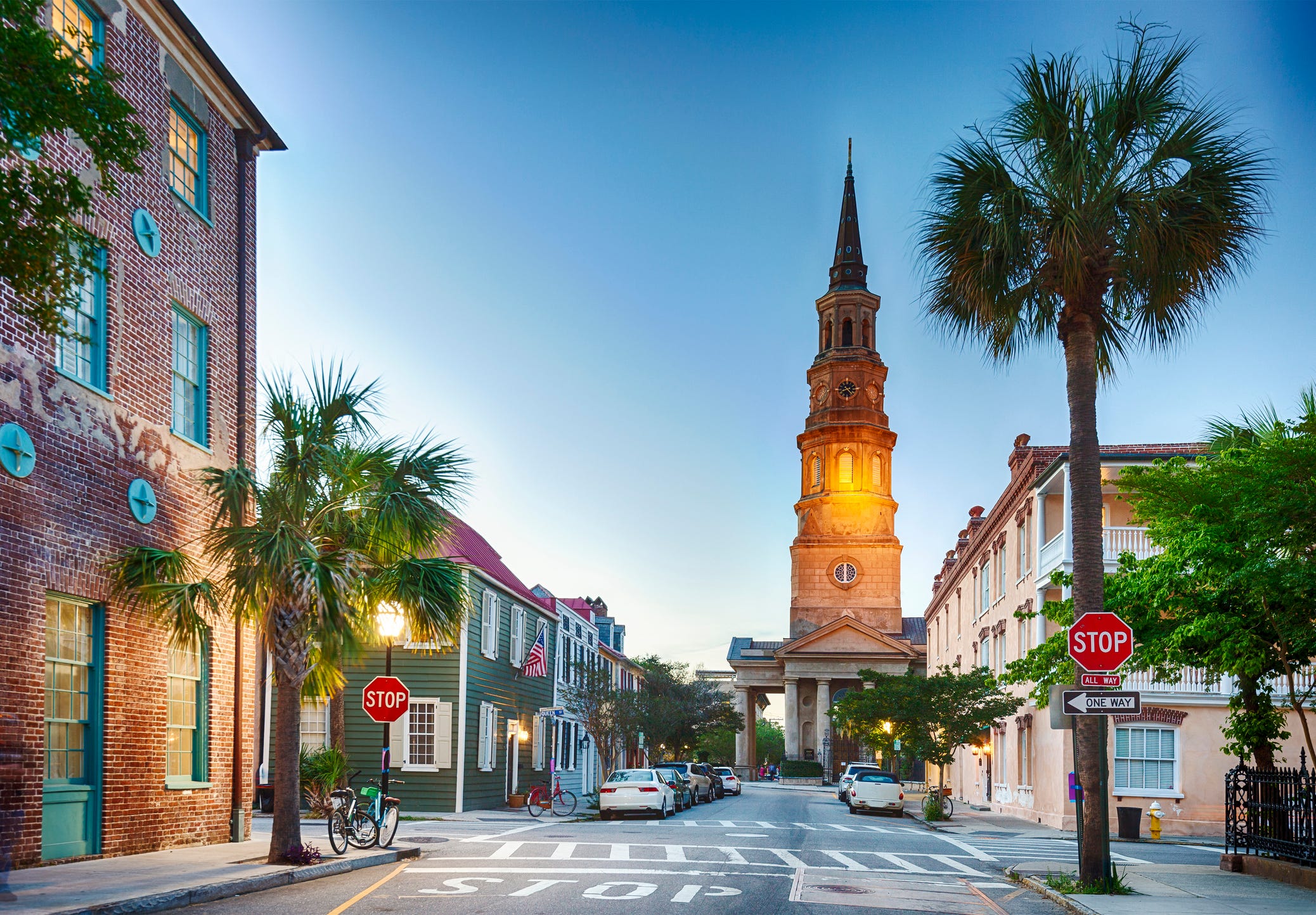 Ranked in the country as one of the most visited cities, Charleston is the oldest and the 2nd largest state of southeastern South Carolina. The city, whose name signifies the honor to King Charles II of England, is known for its highly-preserved historical structures of almost hundred years old which create a majestic character as the surrounds exude a nostalgic air. It is a seaport city where two prominent rivers’ peninsula, Ashley and Cooper, is where the downtown is sitting.

Charleston International Airport is the gateway to this stunning city, located around 12 miles from the downtown. Local buses, cars for rent, taxis, and shuttle services are ready to transfer tourists to their designated locations. Because the city is dry and the weather is perfect, the downtown is best toured by foot and the rest of Charleston, by car. Some buses can be used as well, and there are taxis or private cars that can be rented either for one day or the whole duration of stay. By riding a carriage drawn by horses, one can immerse himself into the lovely and significant part of Charleston’s downtown.

For a home for the holidays, local hotels, and famed international hotel chains are mostly found in the downtown and the commercial areas of Charleston.  Since a car is not needed to explore the historic downtown, tourists can visit one hotel to another and check which of the many budgeted, mid-range, or high-end hotels fit their reference. Being a seaport city, Charleston is a city known for the abundance of fresh, delectable seafood.    Hyman’s Seafood, Bowen’s Island, and The Wreck are only a few of the many seafood restaurants that should not be missed when dining in Charleston. With an extensive list of restaurants to choose from, from local cuisine to international dishes, finding a place to eat and tasting spectacular culinary is easily achieved in Charleston. 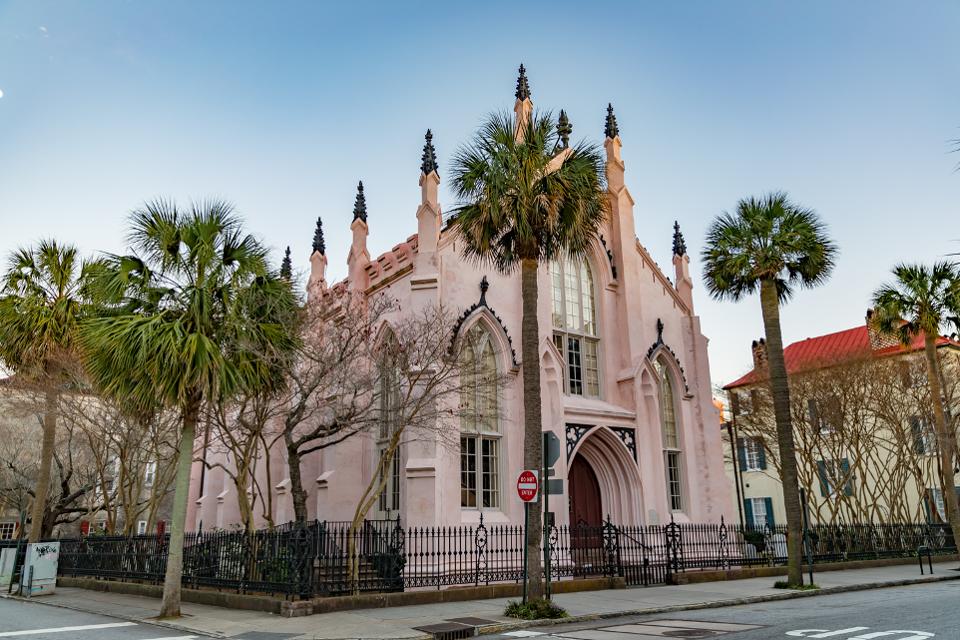 The best way to start the tour is to take a peek at the Visitor Reception and Transportation Center located close to the downtown. There are tons of free maps, brochures, and leaflets that can aid in the Charleston adventure. The landmarks and historical structures are the city’s source of pride and it is just fitting to start the adventure there, in the likes of Fort Sumter, the highly-reserved historic mansions along the he Battery and White Point Garden’s Promenade and The Citadel. 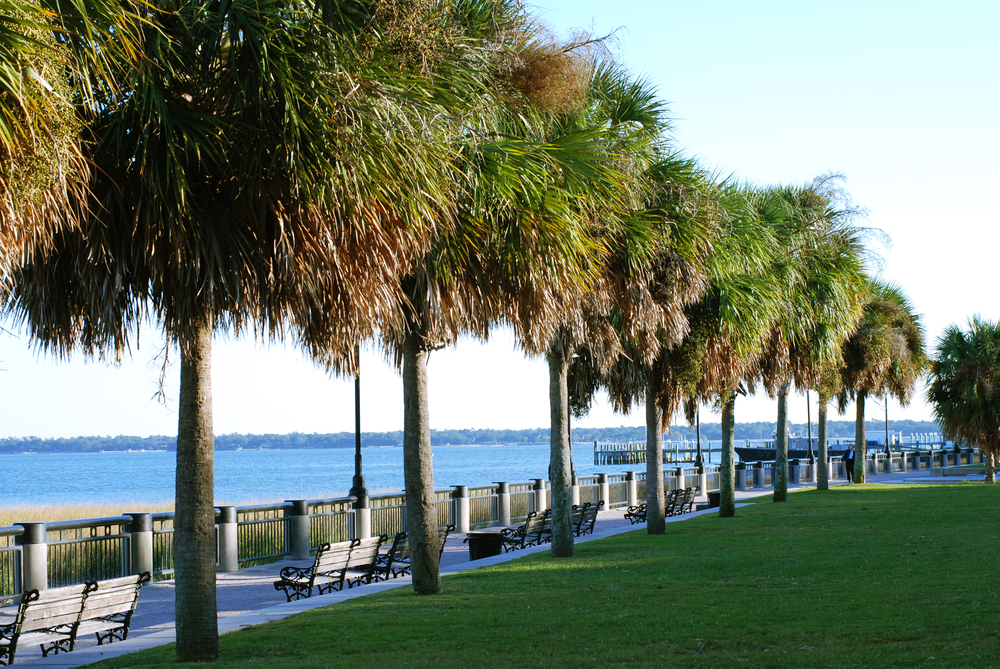 Next to historical treasures, Charleston is most proud of its unspoiled nature. Cruising along calm rivers is a favorite activity here, as exotic birds in the bright skies and the splashes of the playful dolphins serve as the river tour’s highlight. Considered part of the Charleston tour are the beaches found outside the downtown. Folly Beach continues to allure a lot of tourists across the globe, followed by the more upscale and high-end beaches of Sullivan’s Island and Isle of Palms. Worthy to mention are the street markets of Charleston which are also getting the admiration of tourists due to its eclectic mix of goods such as artisan pastries, hand-sewn blankets, antique pieces, and unique items not found in big malls and department stores. 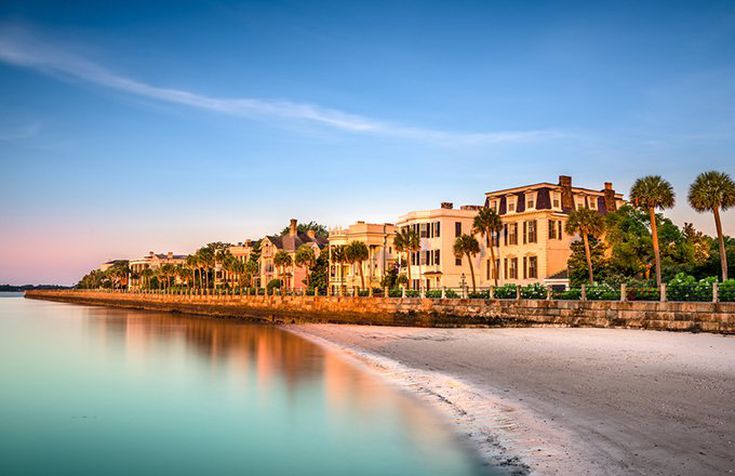 With so many things to do and wonderful places to witness, it is no doubt why Charleston has been getting the nod of many travelers around the world. Together with its worthy-to-be-seen destinations and world-class attractions are the warm and friendly locals that always extend their welcoming arms to the tourists that appreciate the beauty of their land.