Austin is the capital and the fourth largest city of Texas and the eleventh largest city in the entire US. The city is composed of a diverse mix of culture, tradition, and lifestyle.  It is often called the ‘’live music capital of the world’’ due to its good number of music venues, and it is known as Silicon Hills as well due to the many technology companies that found a home in Austin. But more than these titles, Austin also boasts of attractions and tourist destinations that make it one of the most-visited cities of the country. 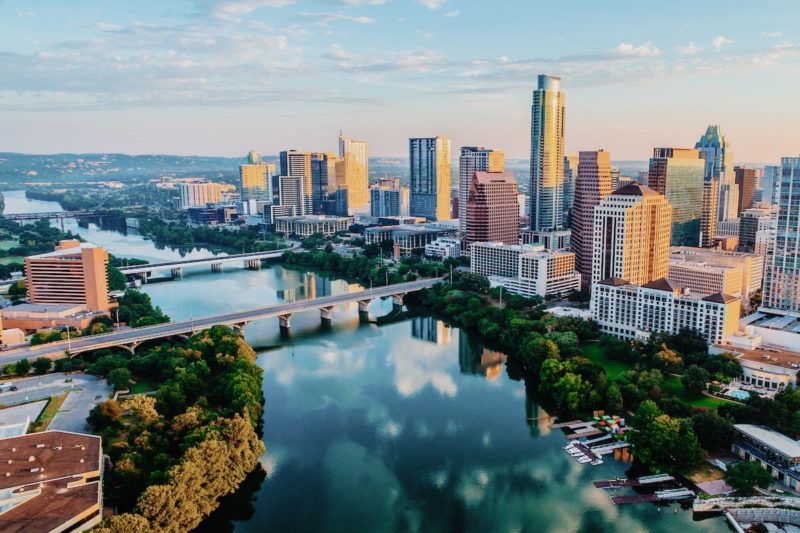 Austin Bergstrom International Airport, just 10 kilometers southeast of the city center, is the gateway of visitors who wish to see the beauty of Austin. MetroAirport and other buses, taxis, car rentals and shuttles are waiting in the airport ready to transfer the tourists to their respective destinations. For a luxurious kind, there are chauffeur-driven limousine and sedan that can be scheduled for transfer. For sight-seeing the downtown of Austin, it is good to do it by foot since the downtown is compact, dry, and got a lot of interesting happenings going on that keep the mind and eyes amused and entertained. Due to the perfect weather, touring the entire city can be done by riding a bike as there are bike lanes on almost all the major streets. Riding a bus, car or a rented van is the usual option of people touring the city of Austin. 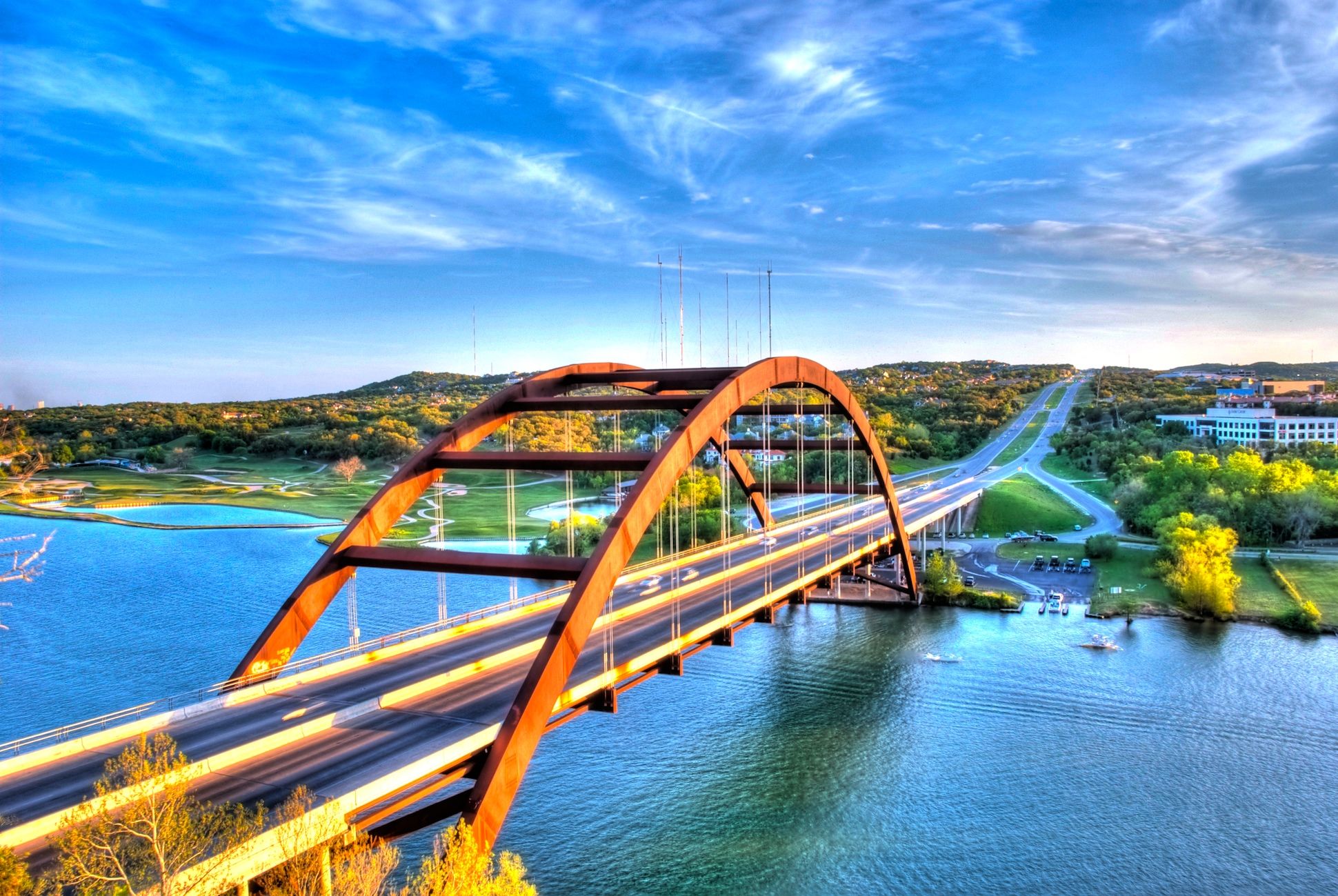 Many hotels are found in the city, ready to provide a home-away-from-home feel to tourists who will be regarding Austin as their home for the holidays. For those with a budget to follow, there are hostels, B&B, and other specialty lodgings such as the likes of Austin International Hostel,  Habitat Suites Hotel, and Hampton Inn Austin Oak Hill. For those with a lifestyle to maintain, luxurious and rich hotels are in the downtown including Four Seasons Hotel Austin and Hotel Ella. To completely appreciate Austin is to partake in its dining scene, most especially the out-of-the-ordinary that can be found in the Eastside. Found there are awesome food trailers, quaint restaurants, and a good line-up of microbrewery. 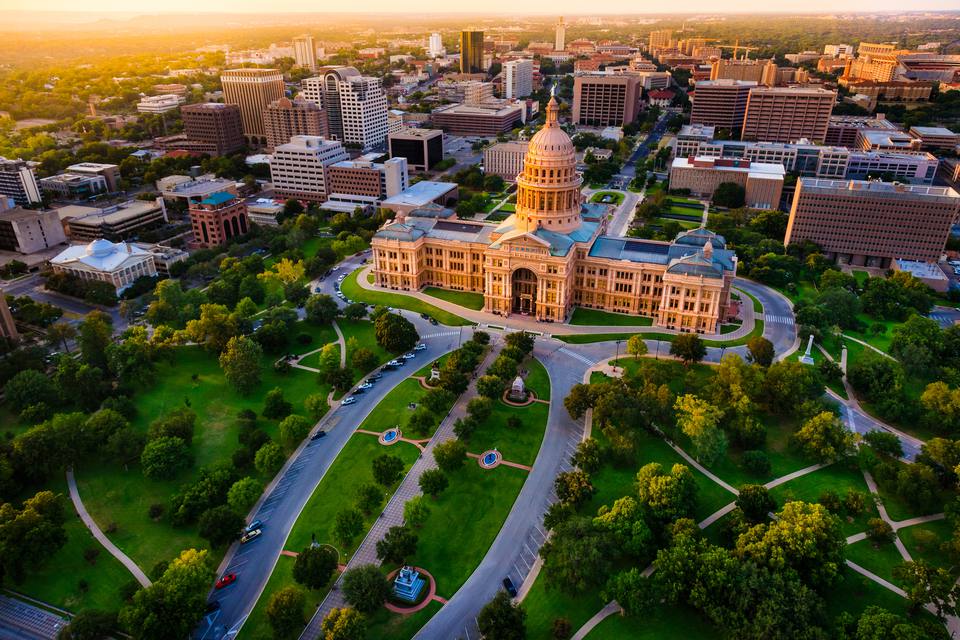 Touring Austin means learning its culture and history and the only best way to do it is visiting its museums, most particularly the iconic Texas State Capitol, the 302 feet high structure that never fails to get everyone’s attention. Truly the source of pride of Austin, the pink granite façade is a welcoming sight as well as the paintings, sculptures, and other collections it showcases inside. Another interesting attraction to witness is the Austin bats along the Congress Avenue bridge. With 1.5 million bats housed there, it makes the city of Austin as the world’s largest bat colony. The city’s Sixth Street, has the most number of bars, pubs, and other music venues, perfect to cap off the night. Many people around the world travel to Austin just to be a part of its lively music festivals. 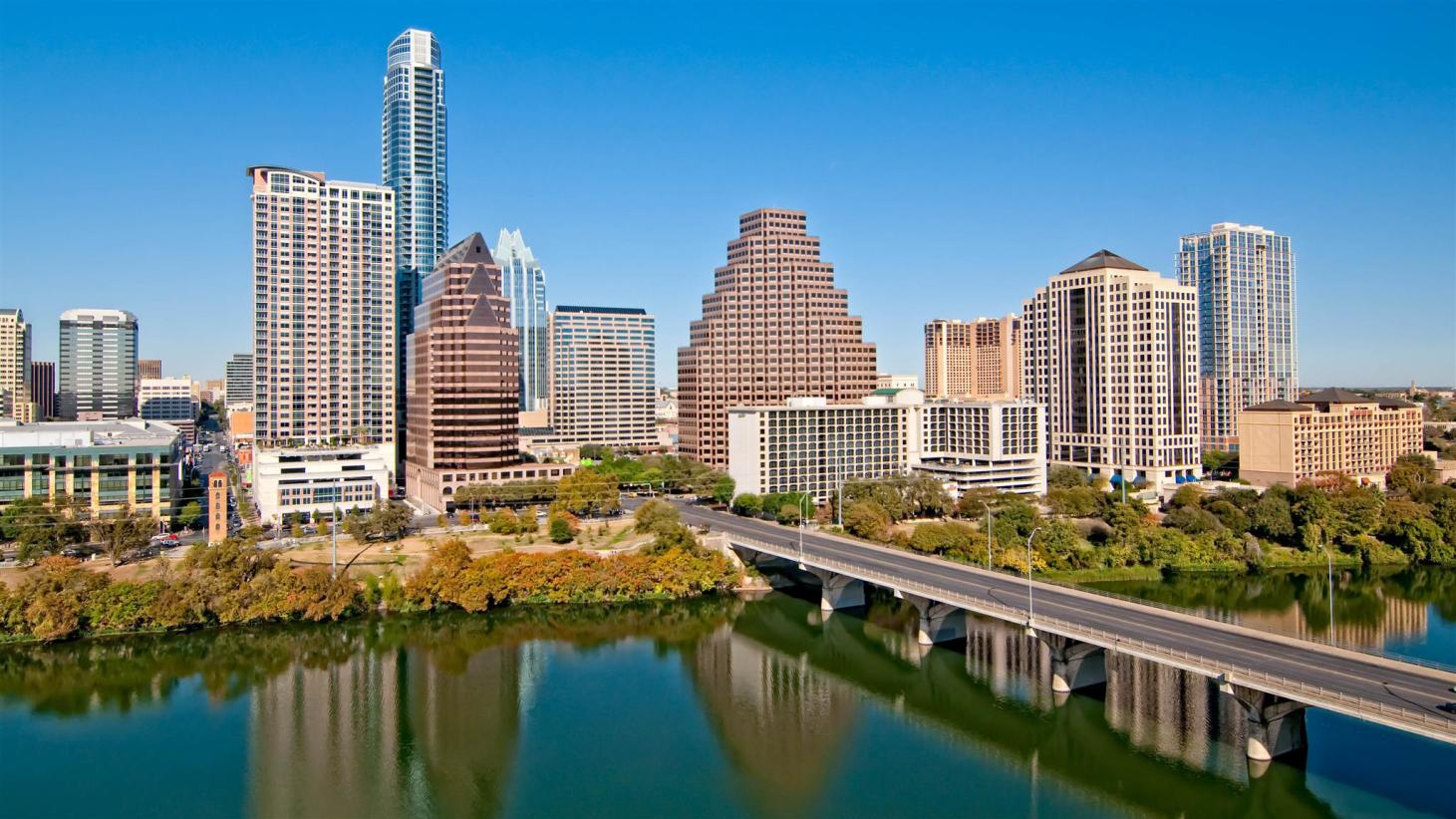 Tourists cannot end the Austin journey without seeing its majestic side and natural beauty. Lake Austin is a popular destination to water-lovers where water ski and other water-fun activities happen.   Barton Springs Pool within the Zilker Park is an absolute must when in Austin, as well as Hamilton Pool Preserve and Krause Springs. 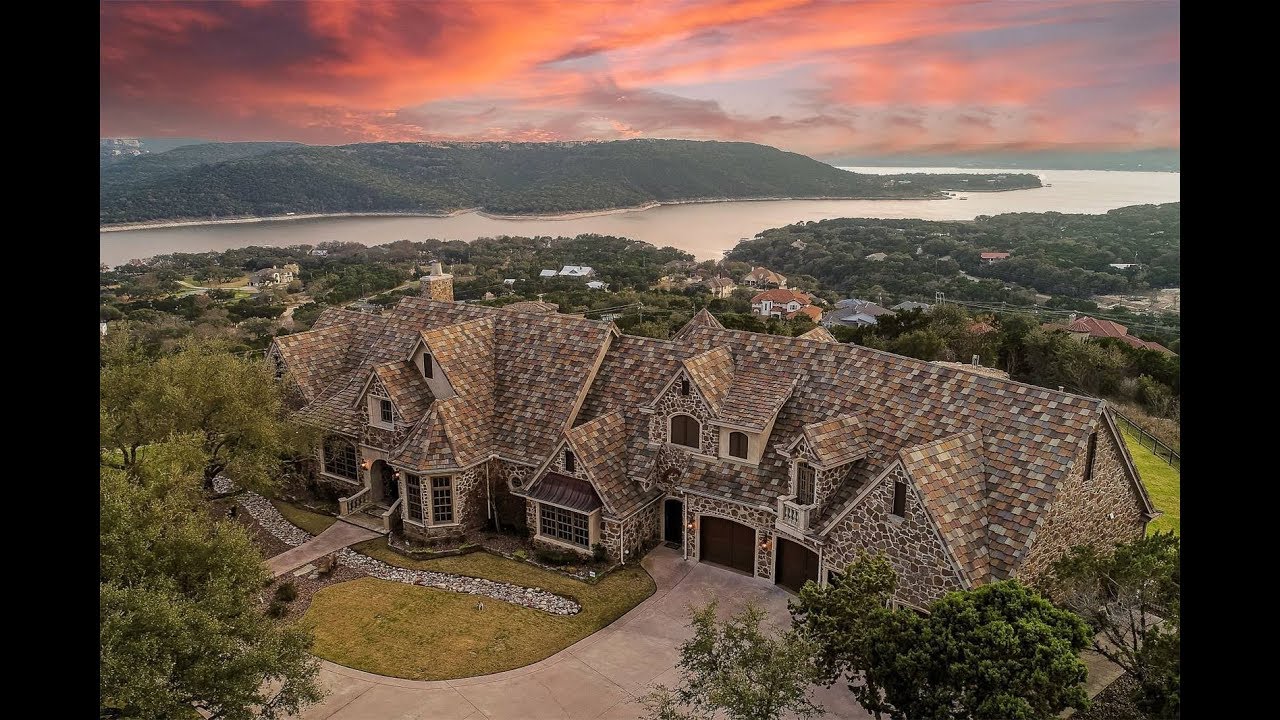