Aruba is found about 15 miles north of the Venezuela coast. Together with Curacao and Bonaire, it is referred to as the ABC Islands, and together with other Dutch Islands found in the Caribbean, it forms the Netherlands Antilles otherwise known as Dutch Caribbean. Defined by just 100,000 inhabitants and the lack of major cities, it is easy to conclude that Aruba is such a tranquil place. The island is flat, with few hills and no rivers, yet a paradise of white sand beaches and fine, tropical climate with occasional winds from the Atlantic Ocean. With little climate variations, the impeccable weather suits the immaculate beaches just right. 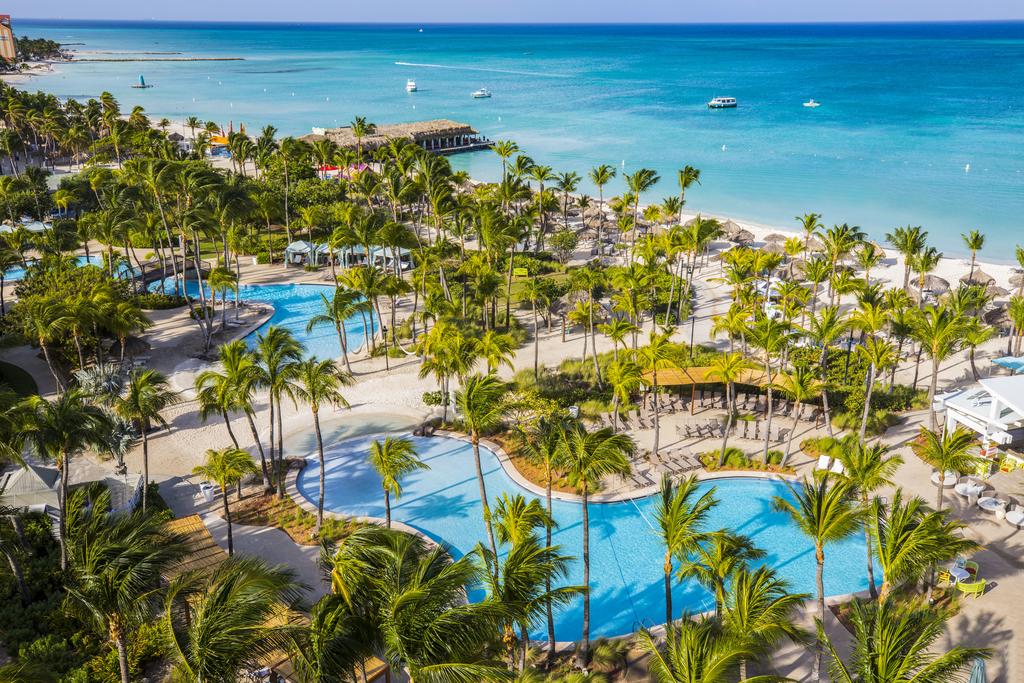 Aruba beaches rank the best beaches not just in the Caribbean region, but in the world. Miles of pristine, fine sand, and crystal blue waters is what Aruba beaches are all about.  The coast is divided into the southwest and northeast coasts, where the southwest takes pride in most of the touristic beaches and the northeast is where the rough seas, cacti, and rocky coastline are common. Among Aruba’s famous beaches is the Andicuri Beach, were not just fine, white sand fascinates visitors, but also the impressive triple-arch limestone natural bridge and the Black Stone Beach sighted quite further along the dirt road. 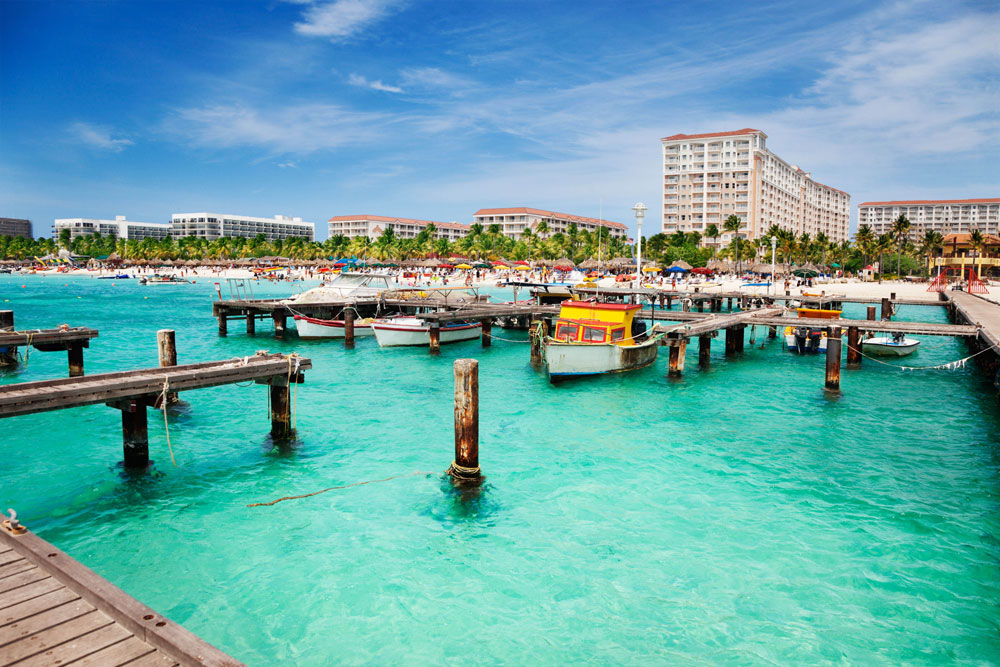 Arashi Beach, on the other hand, is a favorite among locals and tourists because of the underwater activities such as snorkeling and diving. The lovely residential areas leading to the beach, as well as the majestic California Lighthouse, are bonus attractions of the Arashi Beach. For a wholesome family escapade, the Baby Beach is such an excellent option. The calm lagoon and the shallow waters make this beach a prime destination for families with small children. For a more fashionable type, there’s Palm Beach–a destination where high-rise hotels, beach bars, night clubs, casinos, and shopping malls highlight the powdery sand, cool water, and splendid tangerine sunset. 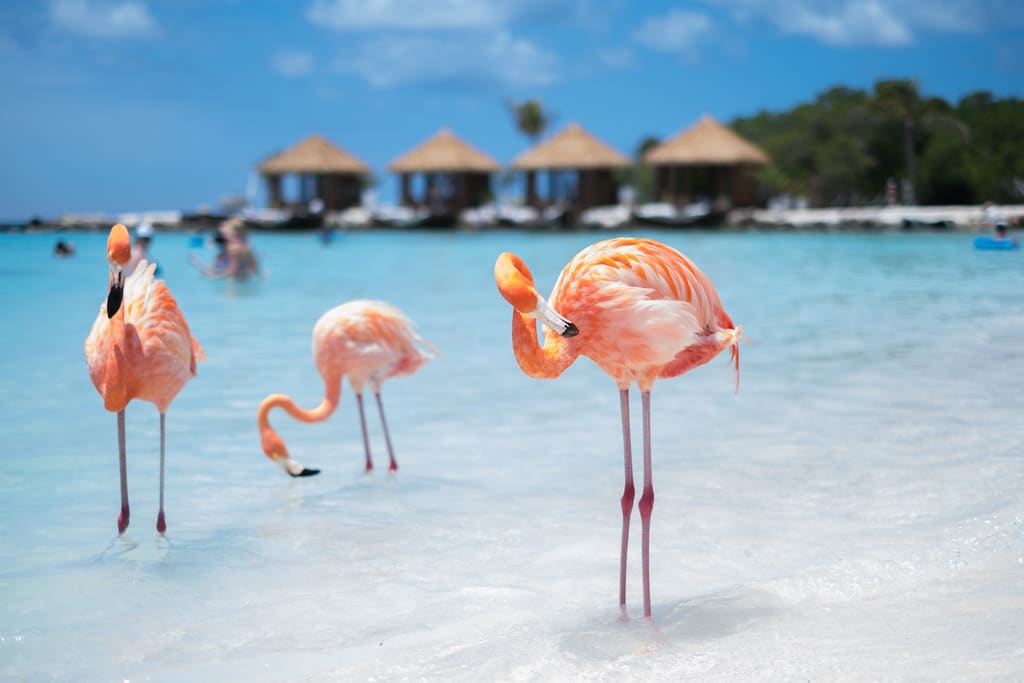 Aruba is not only proud of its beaches, but it also serves as a home to other natural assets such as the Casibari Rock & Ayo Rock Formations and the Guadirkiri Caves. Worth to be seen include the Arikok National Park, the Haystack Mountain, Butterfly Farm, and Bubali Bird Sanctuary among others. And of course, nobody leaves Aruba without a souvenir that reminds of the awesome getaway. Oranjestad’s waterfront has a string of vendors selling tokens and trinkets, while the Renaissance Mall, also in Oranjestad, is where shopping enthusiasts can purchase branded apparel like Gucci, Ralph Lauren, and so on. 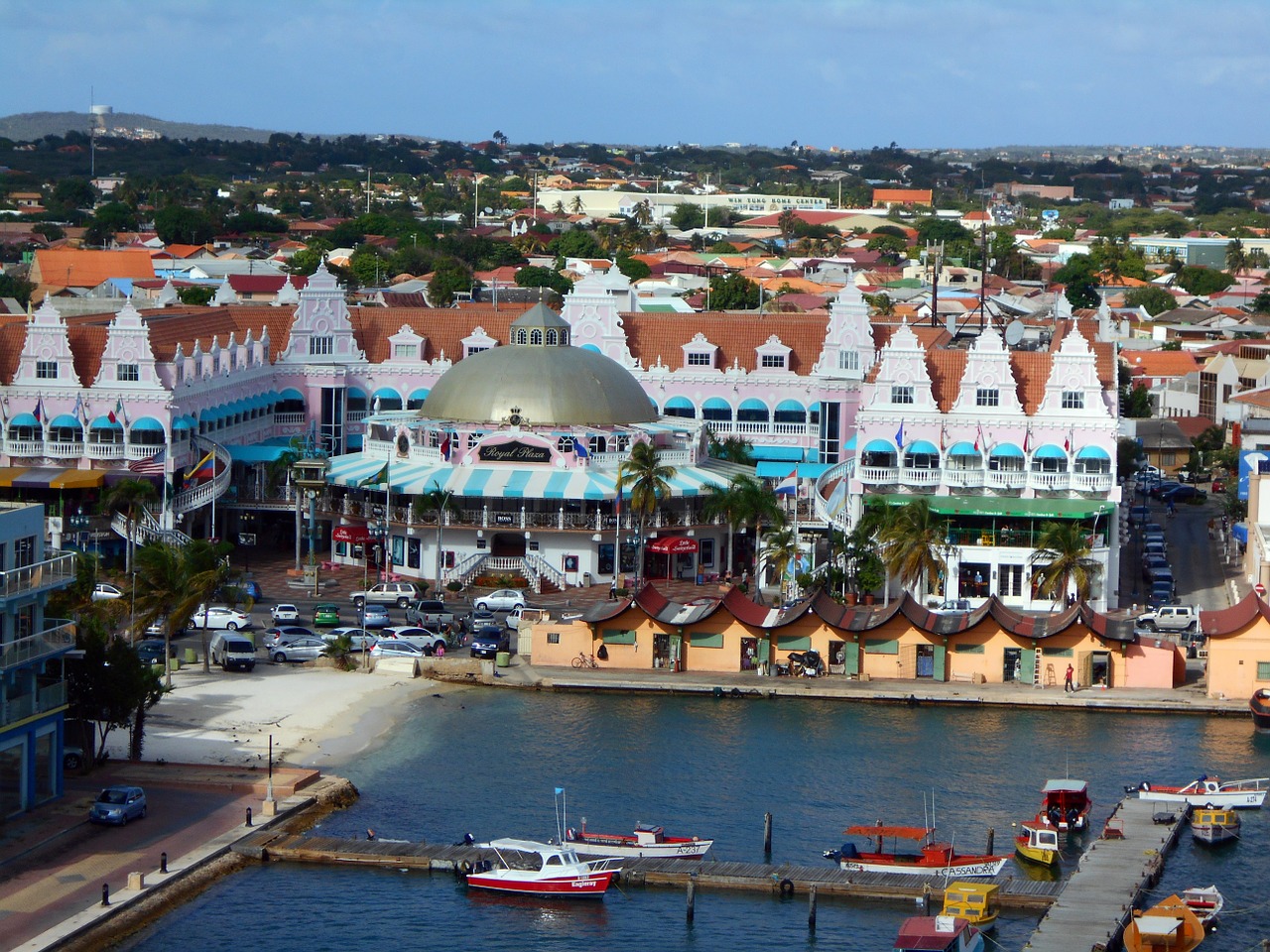 The dining scene in Aruba is a mix of international favorites, comfort food, fast food chains, and local cuisine. Most of the casual and formal restaurants are near the beach resorts, upscale hotels, and other tourist attractions. Off the beaten track and along the streets is where the best local flare is found like the traditional baked cheese and the strange Iguana soup. 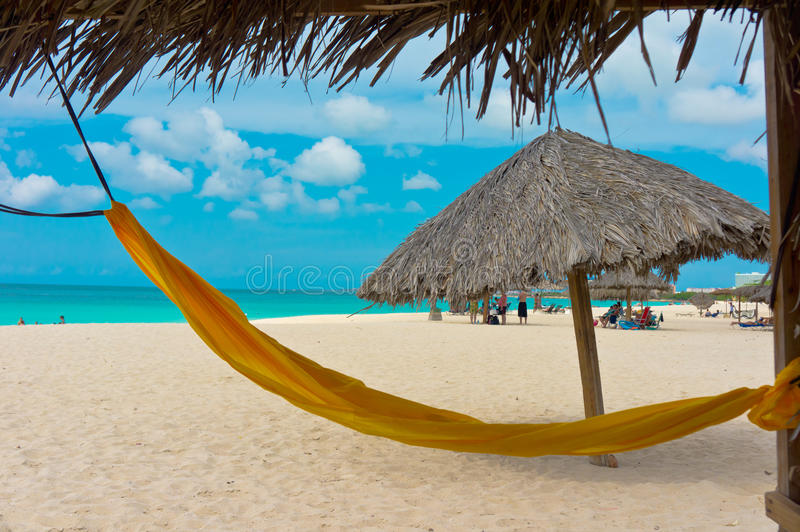 The food in Aruba is wide-range, allowing tourists to indulge in whatever food they fancy. Since most of the happenings are in the center, and the center to the resort areas is within close distance, getting around by foot is the best way to go. Another excellent option is the  “Arbus.” This bus has a trip from Oranjestad to the tourist hotels for a very low fare. Arbus also has routes to most of the Aruba attractions, making the ride the most economical way to get around the island.

Doha, Qatar – One of the Most Memorable...