Cambodia, once known as a Khmer Empire, is found in the southern region of the Indochina Peninsula of Southeast Asia. Encircled by Thailand, Laos, and Vietnam, this country faced a chain of bad luck after the fall of the once-powerful Khmer Empire.  French colonized it in the 19th century, the US staged a series of bombings in the 1970s and the same year, it was brutally ruled by Khmer Rouge. When the UN-sponsored an election in 1993, it was only then Cambodia rose to its feet and soar back to life. The dark ages of Cambodia left it with wonders of the archaeological world, making it one of the most popular tourist destinations in Southeast Asia. 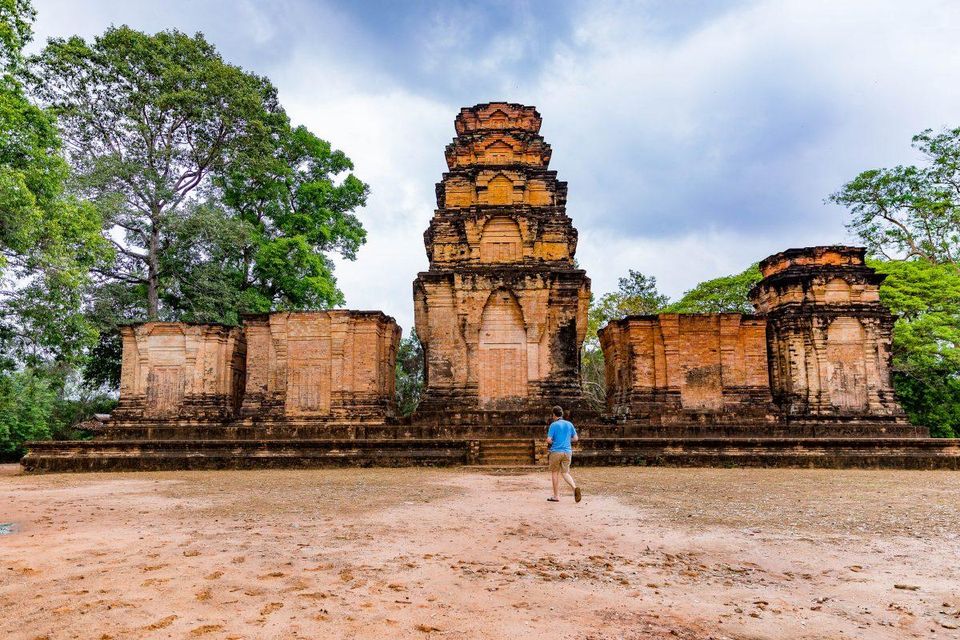 Visitors of Cambodia enter the country through the major cities of Siem Reap and Phnom Penh where its international airports are.  Due to the influx of tourists, extensive road developments have been happening in Cambodia since 2008 to provide visitors a pleasant experience in touring the cities. Different kinds of vehicles are for rent, like jeeps, motorcycles, buses, and taxis. Those with money to spare can tour around Cambodia chartered by a helicopter. 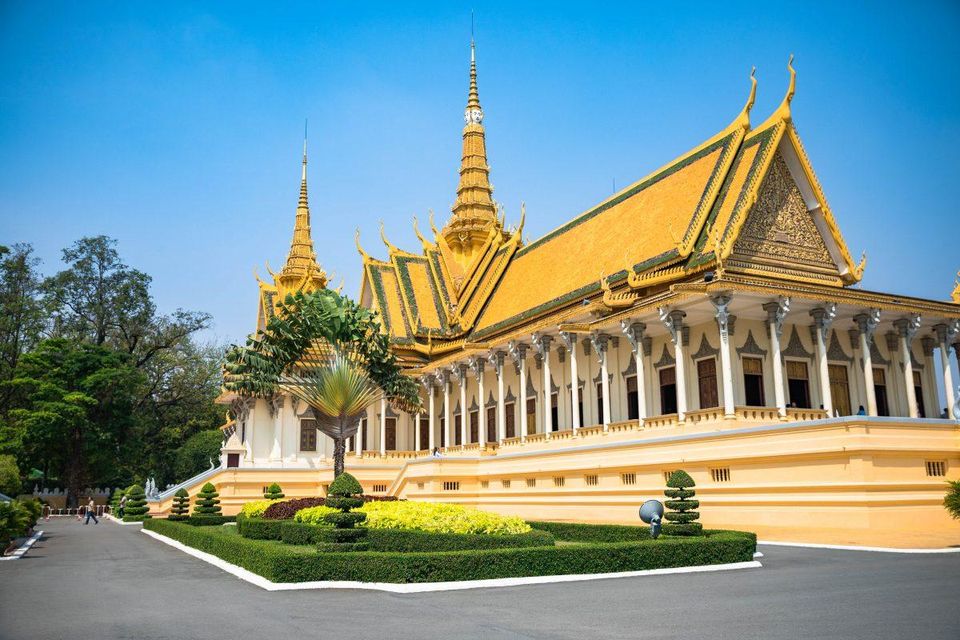 Cambodia’s dark past has left it with a bale of treasure not found anywhere in the world– its magnificent archaeological works. Cambodia is the proud home of Angkor, a 400 sq mt land boasting of breath-taking archeological site representing the remains and ruins of the Khmer Empire. It is where Angkor Wat, a Hindi temple complex regarded as the largest monument in the world, is found. Angkor Thom, the Bayon Temple, and countless sculptural treasures are within the sanctuary of Angkor. UNESCO has been staging preservation programs to protect the symbolic sites of Angkor and to keep its outstanding universal value. 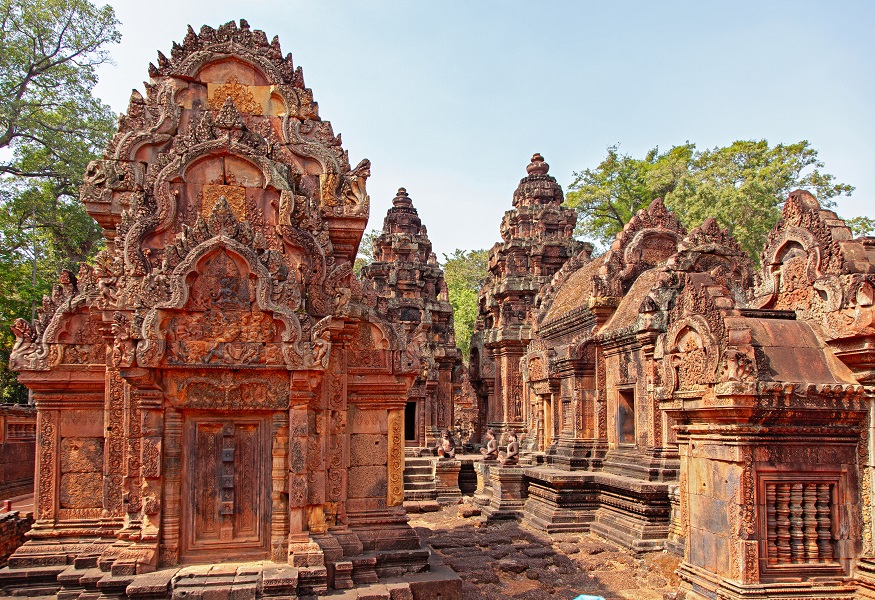 Temples and ruins may be the superstar in the Cambodian tour, but there is more to this country than its world-famous archeology. Its natural beauty is commendable, and visitors are fascinated with the sights of the Cardamom mountains, jungles and waterfalls. Koh Hong and Sihanoukville have a string of white sand beaches and the sleepy riverside town of Battambang is perfect for relaxation and laid-back living. For a different kind of thrill, there’s Bokor Hill Station, believed to be Cambodia’s ghost town due to the hundreds of lives it claimed when a French resort was being constructed in 1921. Phnom Penh, the capital of Cambodia, may exude a city feel in the middle of stunning temples and pagodas, is still prominent for its Killing Fields. Shopping for souvenirs like sculpture, paintings, and other artworks embodying memories of Cambodia is the best way to cap off the trip. 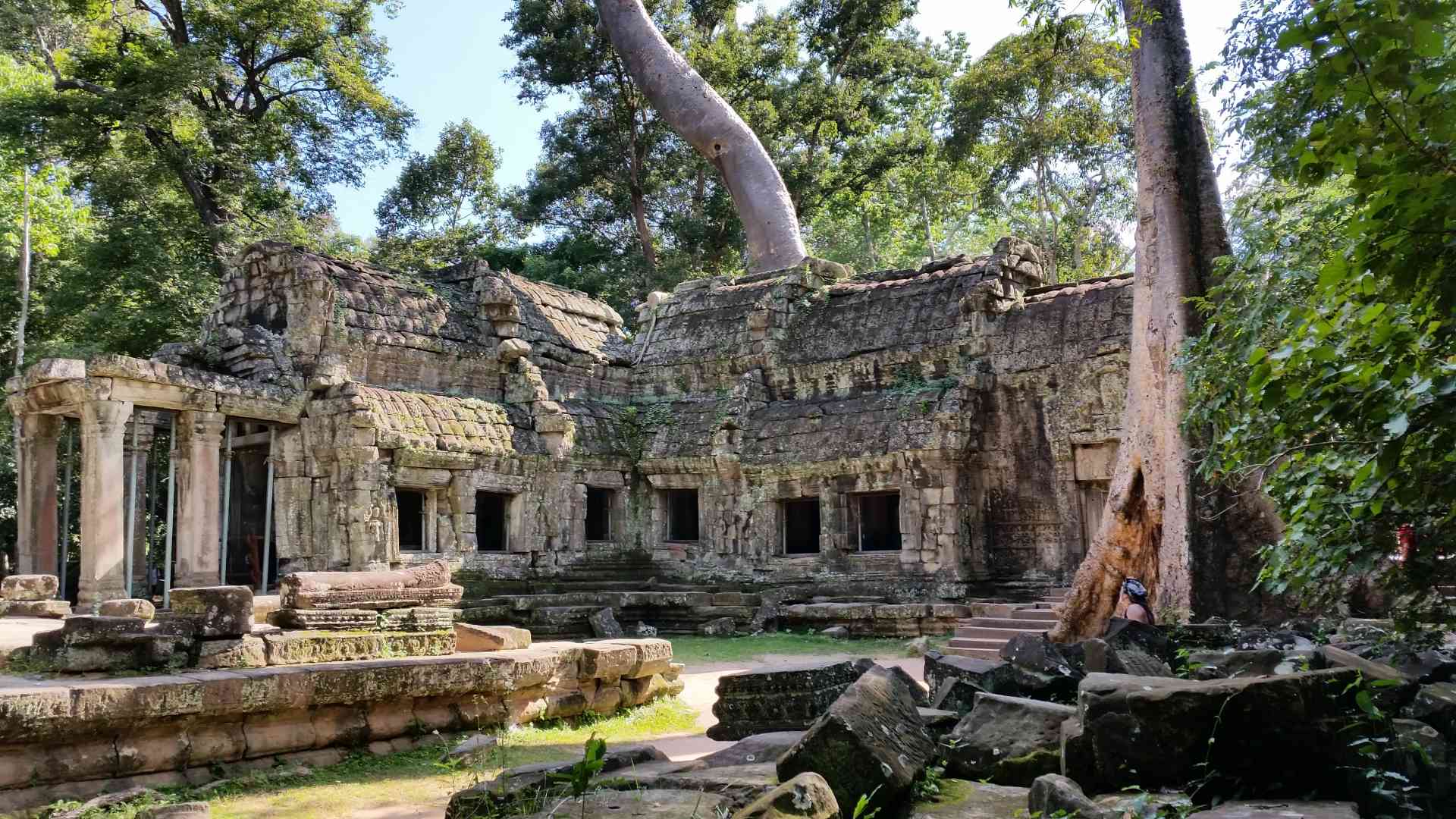 With so much to see in Cambodia, one day of touring it all is not enough. Accommodations here are easy to find. High-end Western-styled hotels like Frangipani Villa Hotel Group, modest inns, and decent B&Bs are found in every corner fitting to every tourist’s lifestyle and budget. Completing the Cambodian trip is savoring traditional Khmer cuisine where Thai and Vietnamese tastes are obvious influences. Prahok, a local fish paste and Amok, a coco milk curried dish, are undeniably the most popular dishes in Cambodia. Rice, noodles, and soups are staples here, something that is distinct in all Asian countries. With millions of tourists enticed by the country’s assets, Cambodia is one of the best places to visit in Asia. Its colorful tradition, rich heritage, interesting past, savory dishes, and receptive people complement each other in making the Cambodia trip an unforgettable experience. 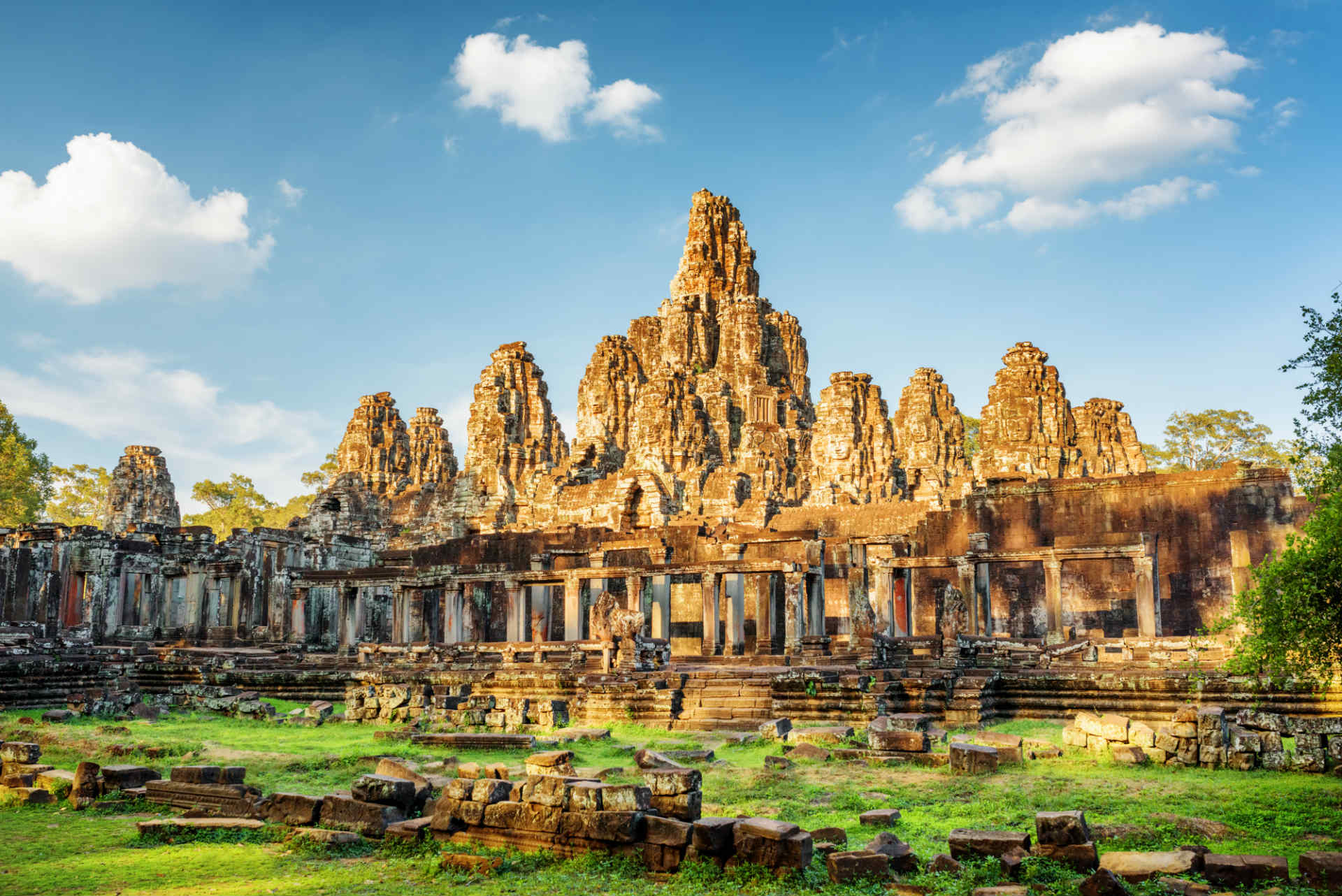 Phuket as a true Thailand gem