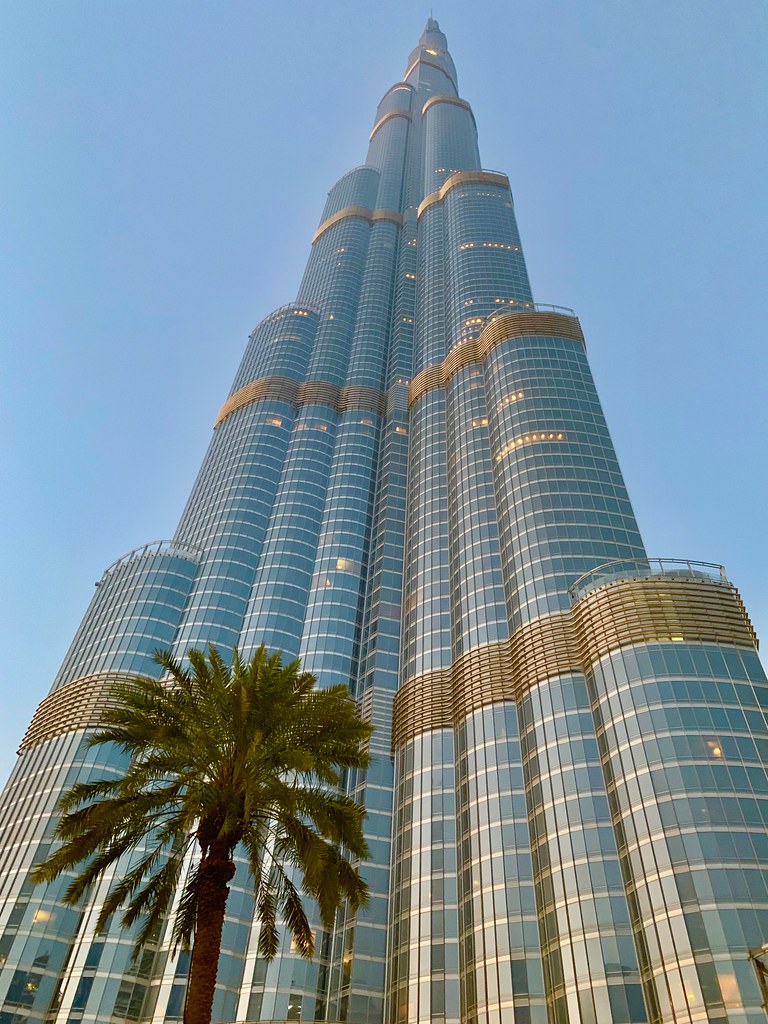 In recent years, Dubai has been getting the world’s attention courtesy of its majestic sights and remarkable structures. Its attractions are the main reasons why its tourism department continues to kick and thrive. One of the attractions that put Dubai to the map is Burj Khalifa, the tallest building in the world. Burj Khalifa is a masterpiece in the center of the Downtown Dubai that has been captivating everyone’s attention. The Burj Khalifa skyscraper is of world-class beauty and has been serving as the country’s urban masterpiece. With an incredible height of 828 meters, the title ‘’the tallest building in the world’’ is enough to stir the interest of people touring Dubai. Whether Burj Khalifa serves as a starting point or the last stop of the trip, a visit to this marvelous work of man is a must in every Dubai tour. 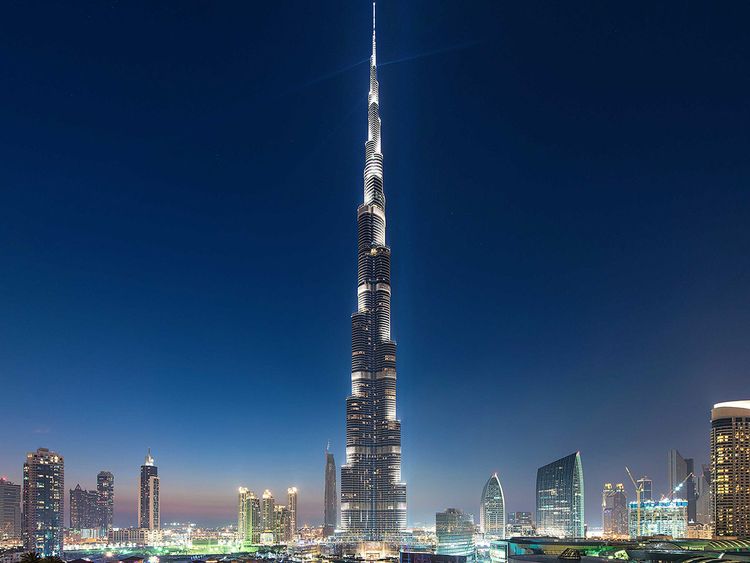 Burj Khalifa was not built just to impress people of its towering height– it was built with a mission and aspiration to establish Dubai as one of the world’s great cities. With the buildings unbelievable vertical asset, as well as its awe-inspiring style and modern design, the world quickly accepted Burj Khalifa as the world’s most recognizable buildings of all time. 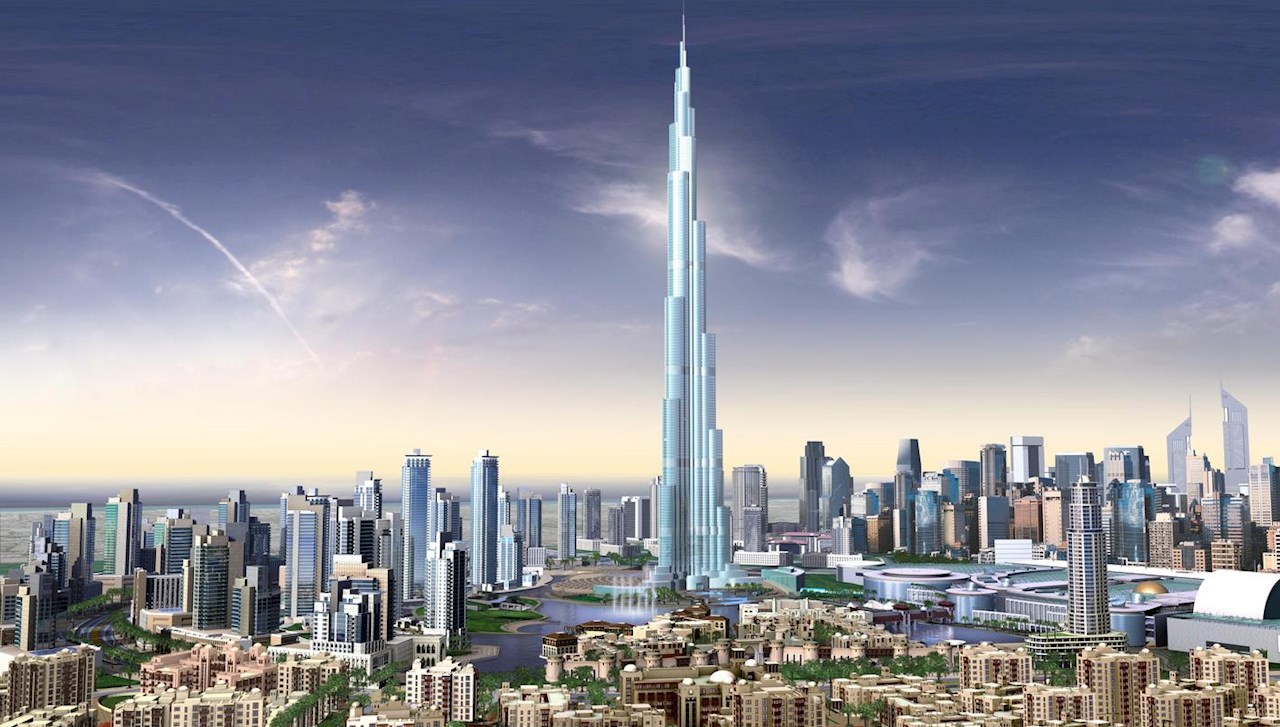 The combination of intelligent minds and creative ideas brought Burj Khalifa to life. Its construction called for solid science, cutting-edge technology, extensive labor force and massive wealth to make Burj Khalifa happen. In fact, ‘’the world’s tallest building’’ is not the only title it holds. This iconic structure has also gathered a collective of recognitions including the tallest free-standing structure in the world, highest observation deck in the world, the world’s highest number of stories, the world’s highest occupied floor, elevator with the highest travel distance in the world and the world’s longest service elevator.

Skidmore, Owings, and Merrill, the designers of Sears Tower (now Willis) in Chicago and One World Trade Center in New York, were the minds behind Burj Khalifa. The design has a prominent influence of Islamic architecture where historical and cultural elements dominate the building’s appearance. It was built to give space to 30,000 homes, nine hotels, 7.4-acre parklands, 19 residential towers, upscale shopping malls, and 30 acres of man-made lake. 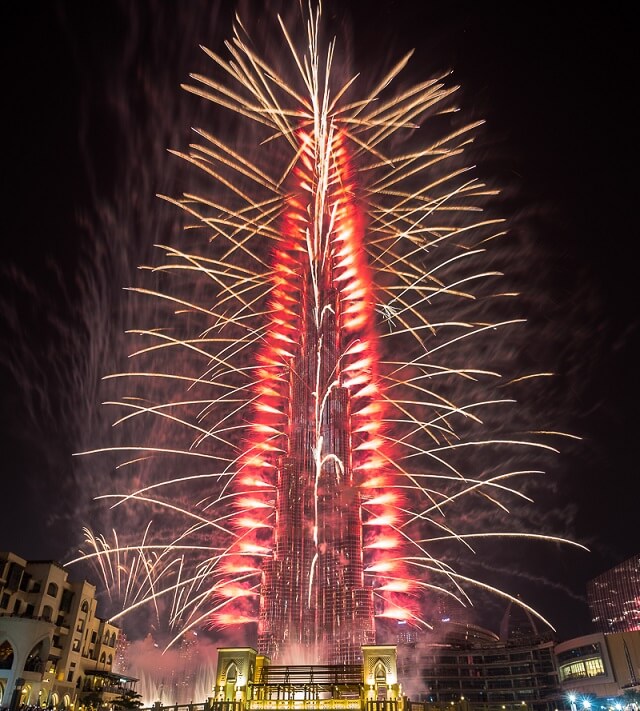 Armani Hotel Dubai, the world’s first hotel developed by Giorgio Armani, and The Dubai Mall, the world’s largest shopping mall based on a total area are two of the prominent features of Burj Khalifa. Outside, there is the Dubai Fountain illuminated by almost 6000 lights and 50 colored projectors that shoots water to the skies of Dubai and dances along an enchanting music. 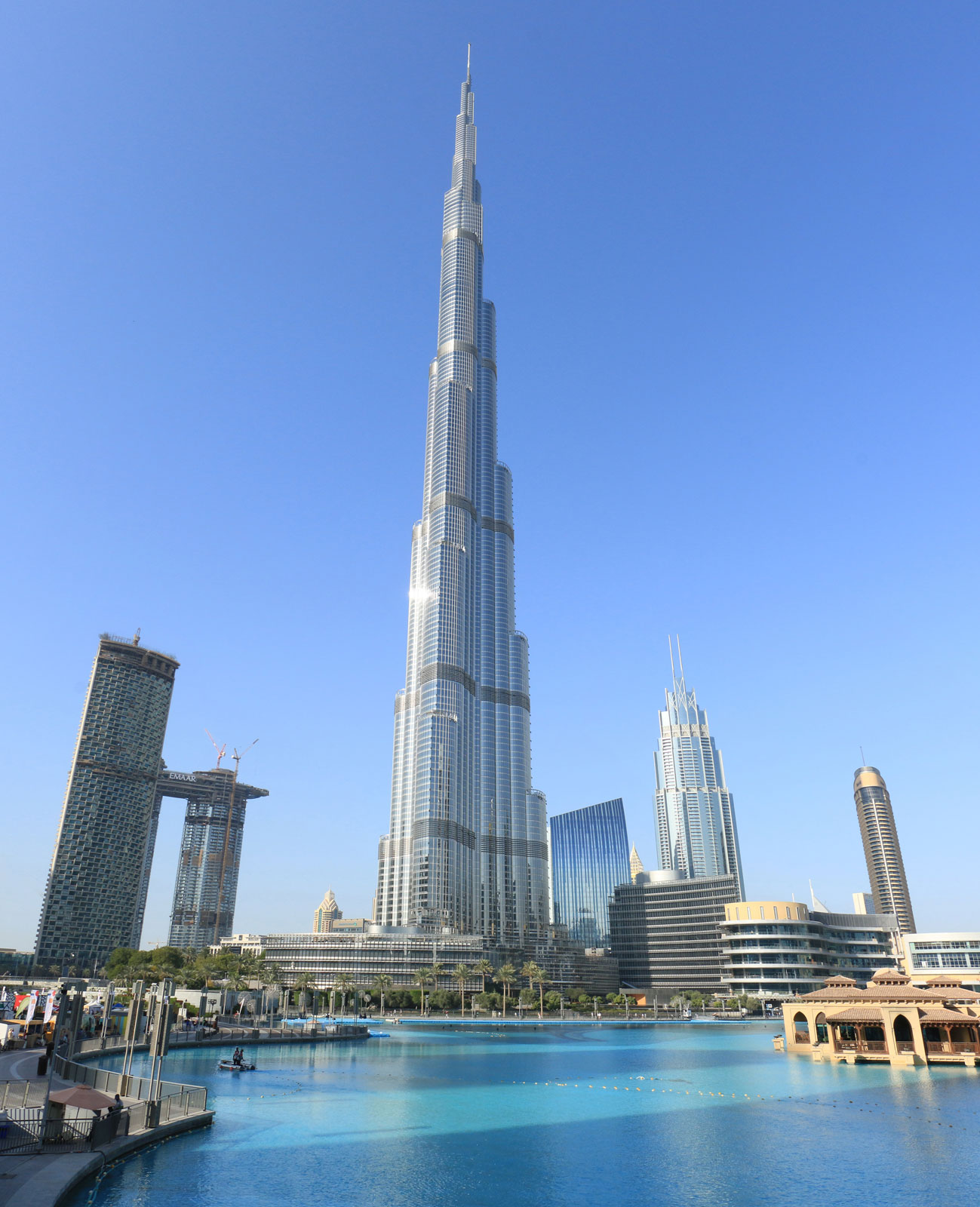 The amusing height of the building and the massive interior space designed for Burj Khalifa not only impress the people visiting this modern-day Dubai landmark—the building provides the perfect venue for appreciating Dubai’s heritage, tradition, and culture. An attraction hard to miss, the building of Burj Khalifa always makes it on top of every tourist’s itinerary.