Atlantic City in New Jersey is a seaside resort and gaming capital of the East Coast. With over 30 million visitors it attracts each year, it makes Atlantic City one of the most famed tourist destinations in the United States. Due to the continuous growth in tourism, the city’s restaurants, hotels, entertainment, recreation facilities, golf courses, shopping malls, and other offerings become extensive to fully cater to the bulk of visitors the city endlessly allures. 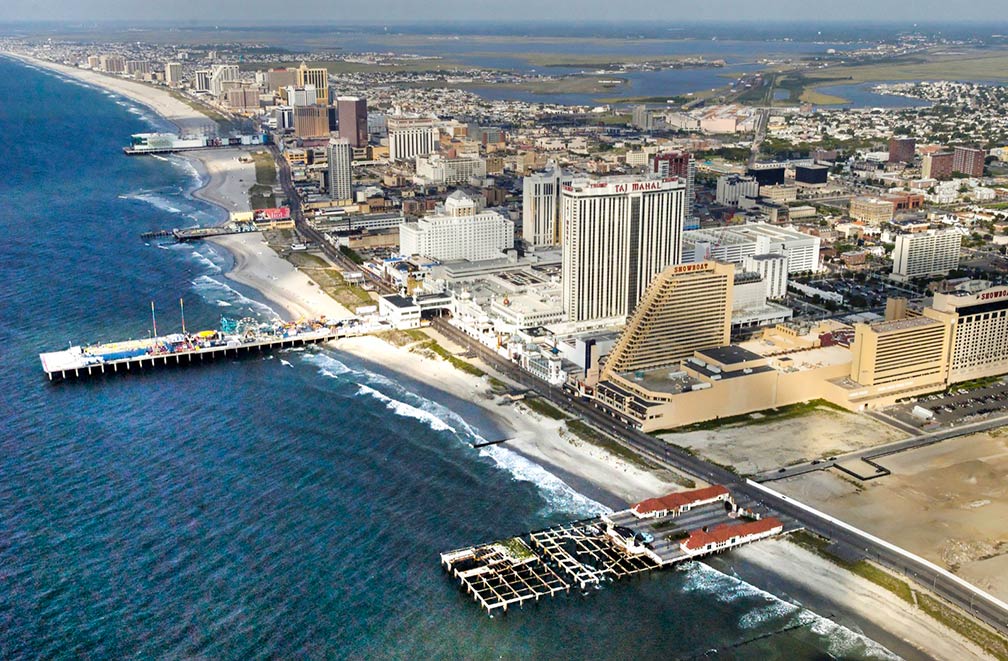 Atlantic City is meant to be a tourist destination, for it was founded as a lifestyle resort in the beginning. It became even more popular when gambling and betting online (see the M88 bookie, etc.) was approved to be legal and live shows and concerts became a staple event. With a unique mix of features, Atlantic city has captured the world‘s attention and got the vote of travelers seeking for a perfect getaway. 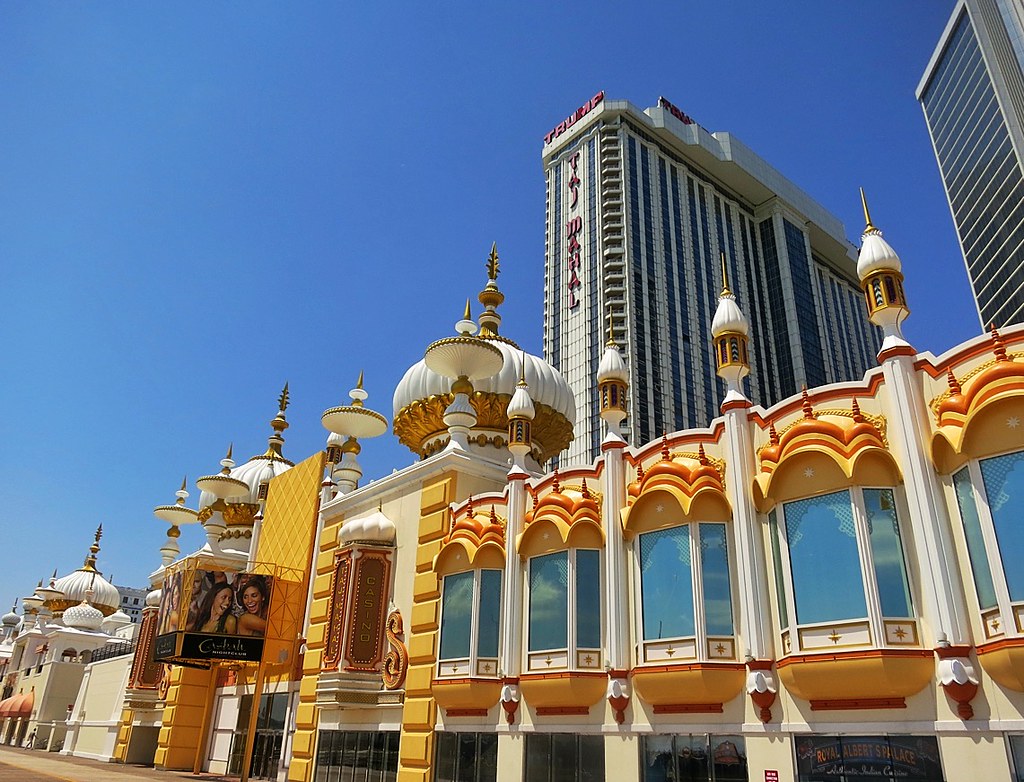 Tourists going to Atlantic City enter Atlantic City International Airport or through the Philadelphia International Airport. From these airports, there are taxis, buses, car rentals, and shuttle services that bring visitors to their chosen destinations. So to not miss the numerous attractions and the casinos found in the Boardwalk, it is best to tour the city by foot or to ride the old-fashioned rolling chairs for that touristy flare. 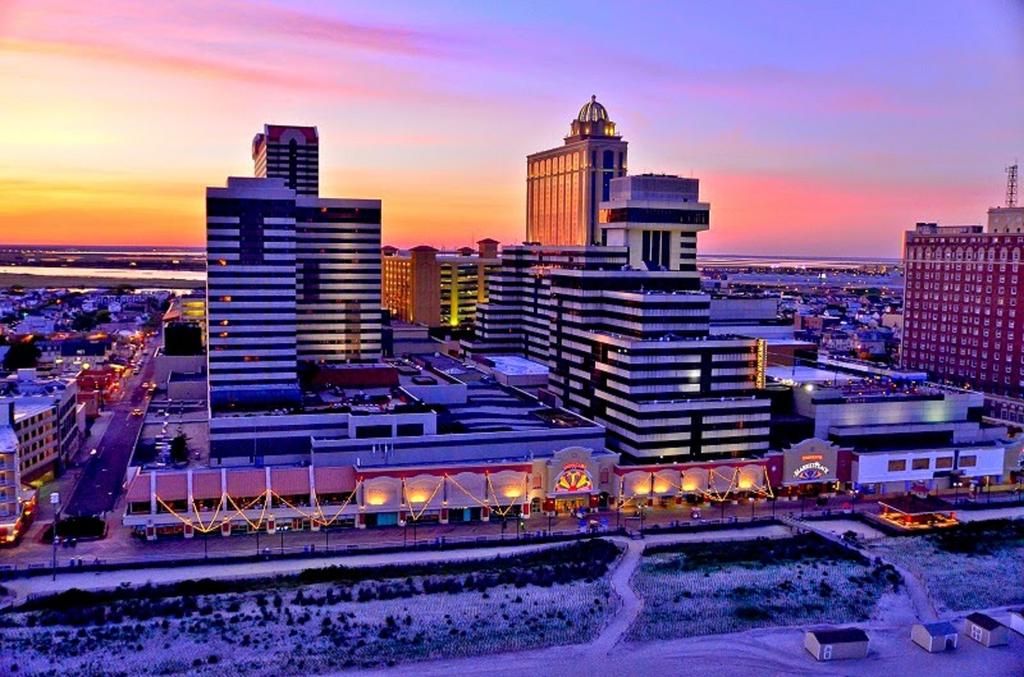 Most of the hotels in Atlantic City are combined with resorts and casinos which mean neon-lighted lobbies, upbeat ambiance, and lively atmosphere. The most recent addition to the large hotels in the city is the Revel Resort, which features almost a thousand rooms, 12 dining spots, 46 retail shops, a 150,000-square-foot casino, and luxurious amenities such as foot spa center, wellness clubs and salons. In the abundance of hotels comes the richness of the city’s dining scene as well. From famous restaurants in the likes of Bobby Flay, Wolfgang Puck and Phillips Seafood to the street vendors found on the Boardwalk selling pizzas, pretzels, and hotdogs, an excellent dining experience is achieved in all the corners of the city. 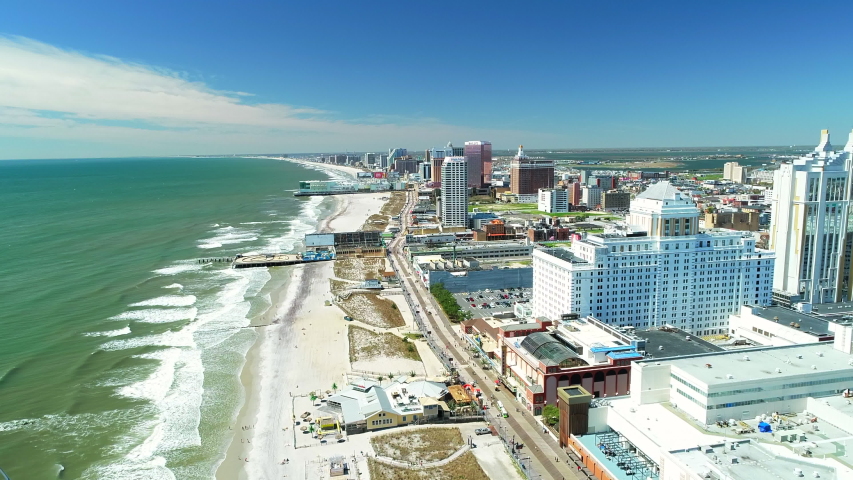 Because its beaches are ranked as the best in the United States most especially that it carries the modern and hip image, the beach life in Atlantic City is jumping. Situated at the Jersey Shore, beach lovers go swimming, surfing, fishing, or simply skin-tanning in the pristine waters and fine sands of the Atlantic City. The Boardwalk is the most famous of all attractions, where it provides easy access to the city’s hotels, casinos, shops, resorts and other leisure and lifestyle destinations. For families, Steel Pier is such a hit courtesy of its amusement rides, games, and a wide selection of food. Historical museums and the city’s Art Center take part in the wonderful offerings of the Atlantic City. 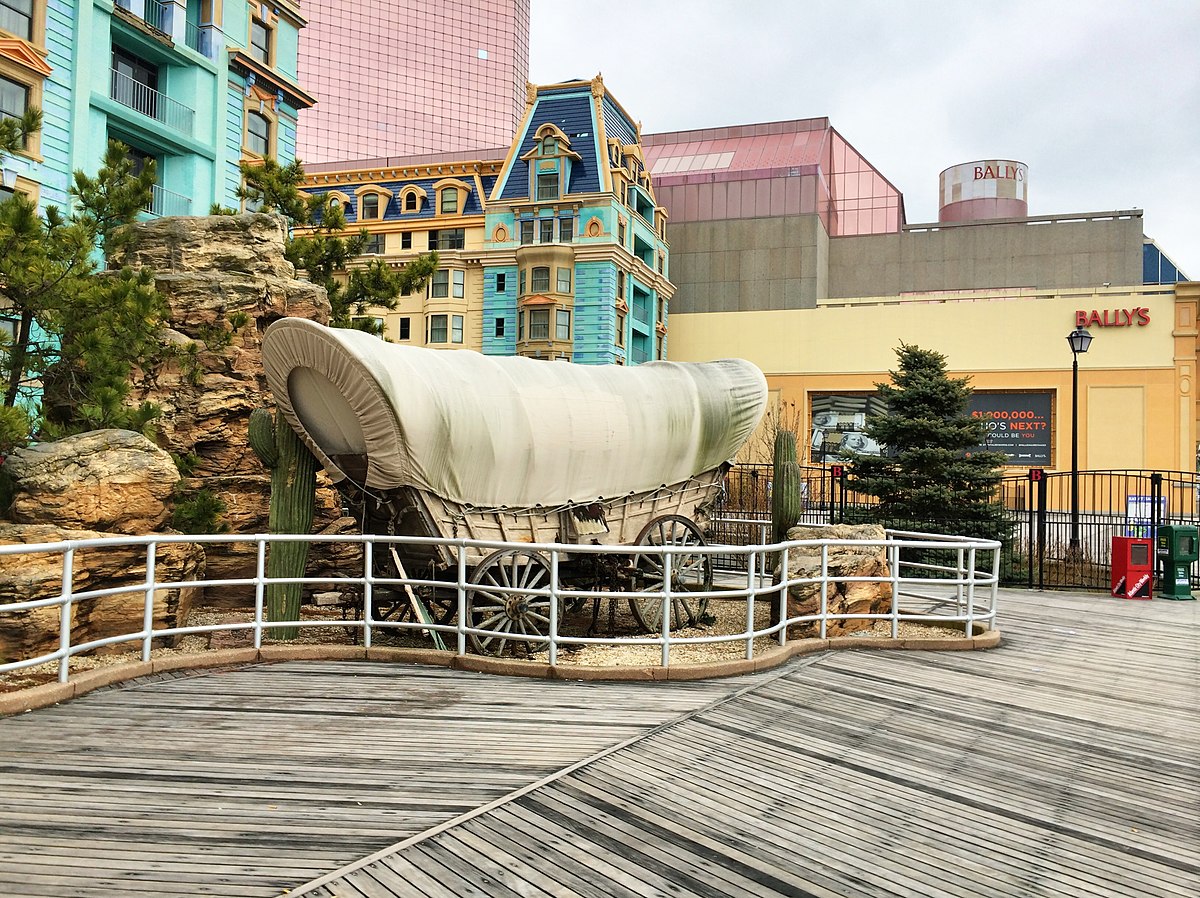