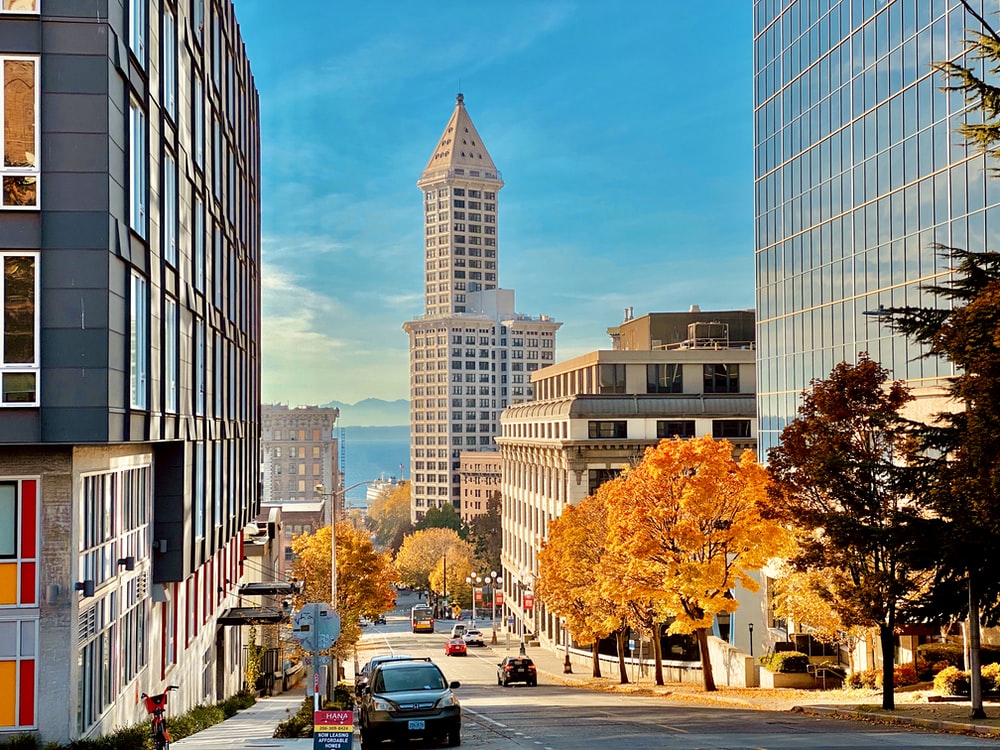 Seattle is a seaport city in the U.S. state of Washington. Being the county seat of King County nestled between Puget Sound and Lake Washington, Seattle is the largest and fastest-growing city in North America’s Pacific Northwest region. It is nicknamed The Emerald City for nothing—Seattle’s abundance of evergreen trees and the astonishing sights of the Cascade and Olympic mountains made this city a gem of lush greens. Seattle may be known for its gloomy skies, but the weather is unbelievably pleasant especially at the onset of the summer months. With all these features, coupled with warm and resilient locals, Seattle has become one of the most favored places of tourists coming to the USA. 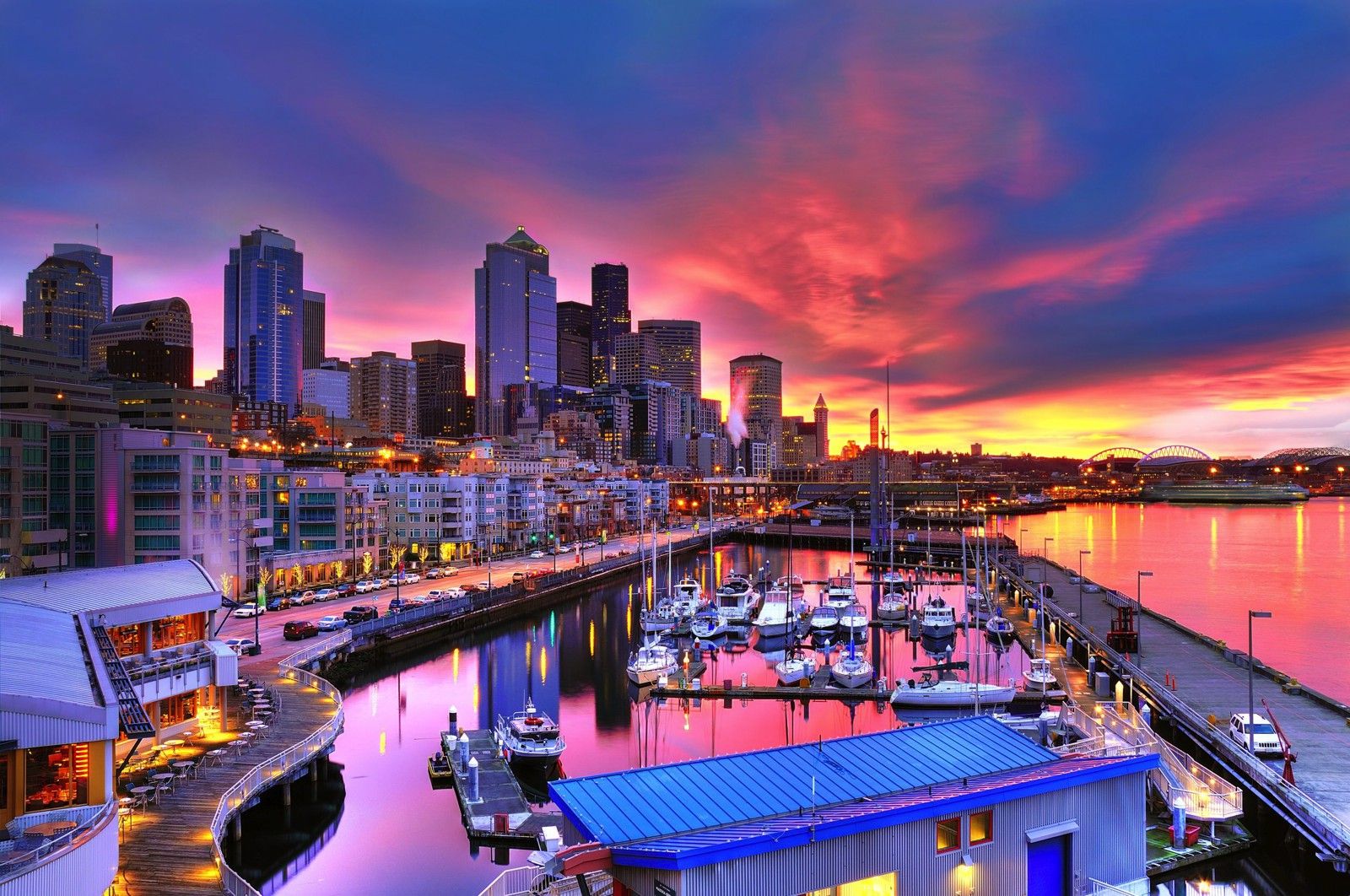 Seattle is a travel-friendly destination and visitors feel of the transport convenience right away. Seattle-Tacoma International Airport (Sea-Tac) is found in the city’s south area. When tourists arrive at the airport’s south satellite terminal, they are given different options to get into Seattle’s city center. Sound Transit’s Link Light Rail, which directly connects the airport to the downtown, is a popular choice. Taxis are found in the parking garage on the third floor. Tourists that need a bigger room for luggage often choose commercial buses or vans over public transit.  Going around the city, tourists make use of public transportation such as train, taxi, or bus, or they rent a private car. There are also tourist guides that take care of the visitors’ itinerary when going around the city. Often, tourist guides provide transportation as an added service.

Because Seattle is a huge, beautiful city, a day-tour is not enough. Accommodations in Seattle fit every budget, preference, and lifestyle. From the laid-back style of stay courtesy of Greenlake Guest House bed and breakfast that exude a home-away-from-home appeal, to high-end hotels like Pan Pacific Hotel that boasts of luxurious amenities and top-of-the-line facilities, there is always a place for living for the tourists of Seattle. Most importantly, the majority of Seattle’s accommodations are strategically located near the city’s points of interest.

Part of the Seattle experience is the food that it is proud of: fresh seafood.  The line-up of the city’s dining scene offers a fusion of Asian, Italian, and American culinary. Coffee houses and pastry shops, specialty diners, restaurants, and fast-food chains span the streets of Seattle. And when night time falls, clubs and pubs become alive to bring entertainment and drinks to cap the day. 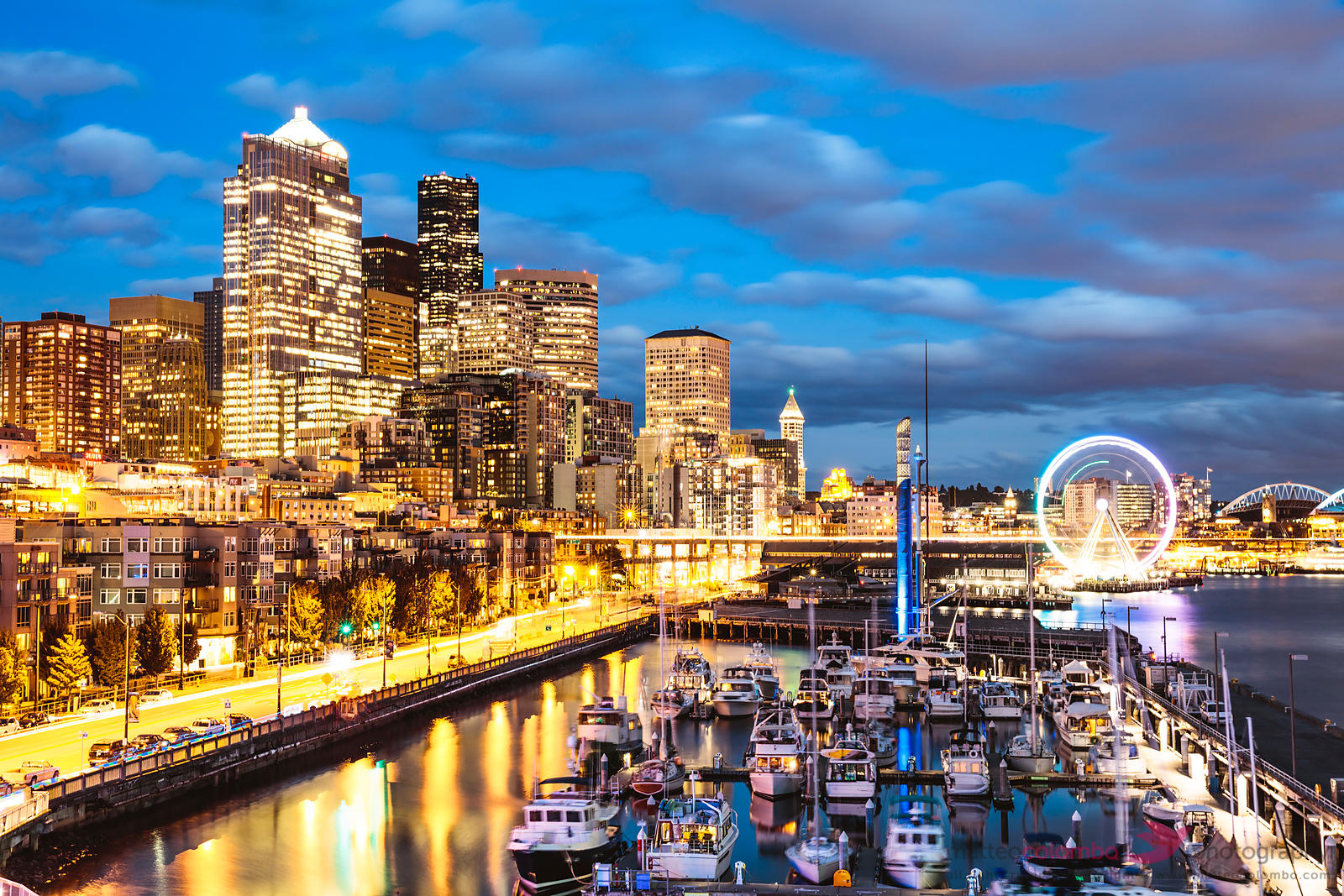 Lastly, Seattle is home to many fascinating attractions. The best way to have a sight of all these is to participate in tours such as Argosy cruises, Public Market tours, Underworld tour, and Ride the Duck Seattle. Museums should not be missed, as well as the architectural tourist spots in the downtown. Seattle is rich in parks from the modest urban squares to huge, nature-filled areas. And because Seattle gives importance to its roots and culture, traditional events and colorful festivals are still very much alive in the city, adding to the reasons why Seattle is a place to be visited on this side of the US. 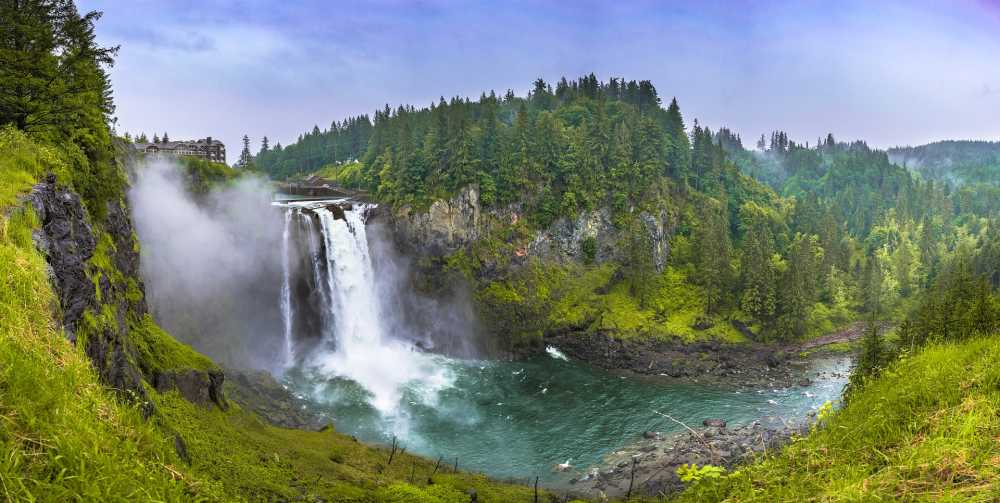