The Cathedral of St. John the Baptist is located in Savannah, Georgia in the United States. This cathedral is the Mother Church of Savannah Diocese that is located on Lafayette Square. Besides, the Lafayette Square is also home to the Flannery O’Connor House, Andrew Low House, Battersby- Hartridge Anderson House and the Hamilton-Turner House. The cathedral itself is located at the center of the Historic District. It is within just a short walking distance to nearly all the downtown attractions. Visitors to Cathedral of St. John the Baptist can access it from 16 CAT or through the public transit system in Savannah. There is a free shuttle downtown that stops exactly at the cathedral thus making it highly convenient to visit. 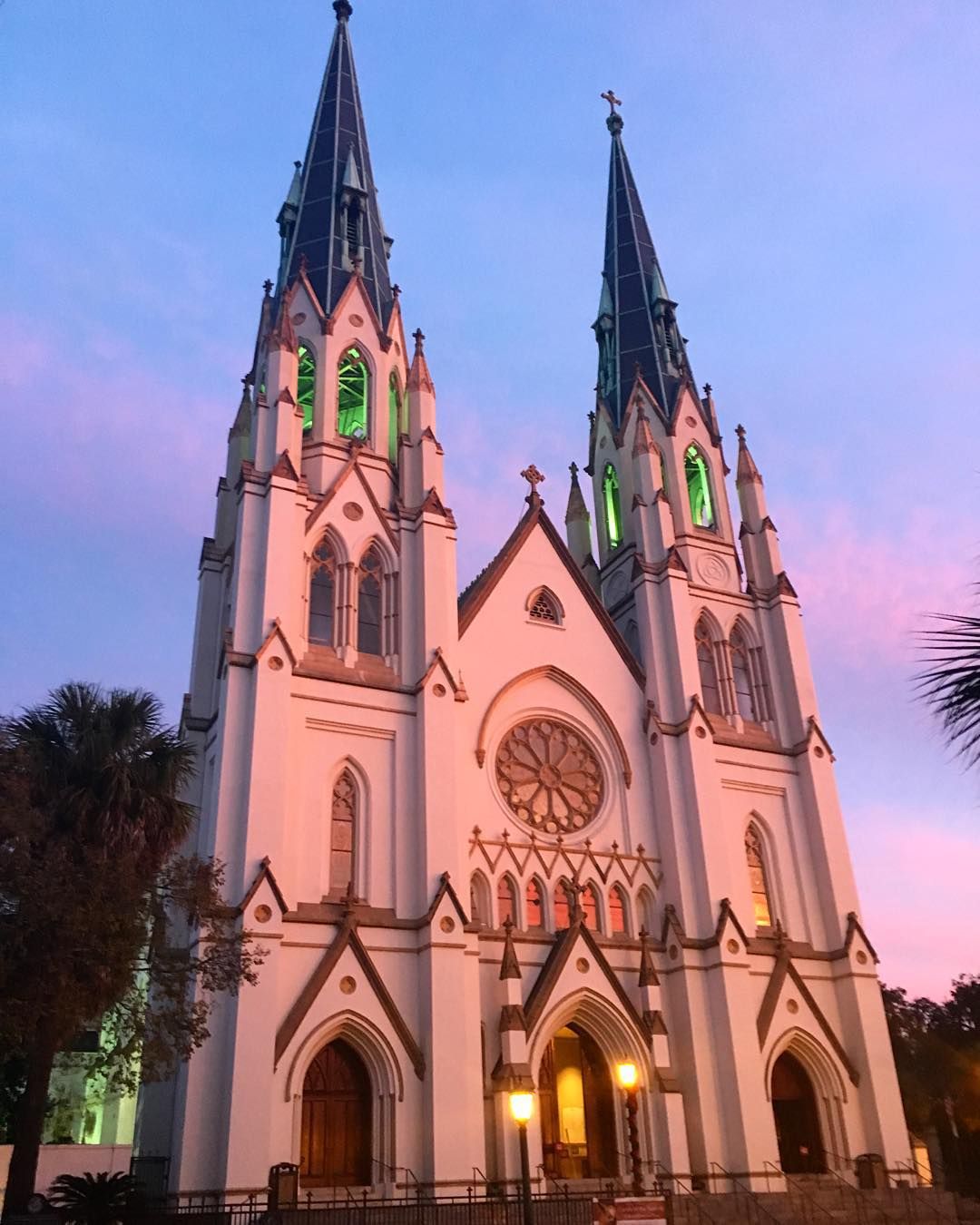 The first church to be erected was known as St. John the Baptist which was constructed in 1800 as a small wooden building. Until 1850, all of Georgia including Savannah was a part of Charleston Diocese. 1850 marked the year of the creation of Savannah Diocese that covered the whole state of Georgia including most of Florida as well. 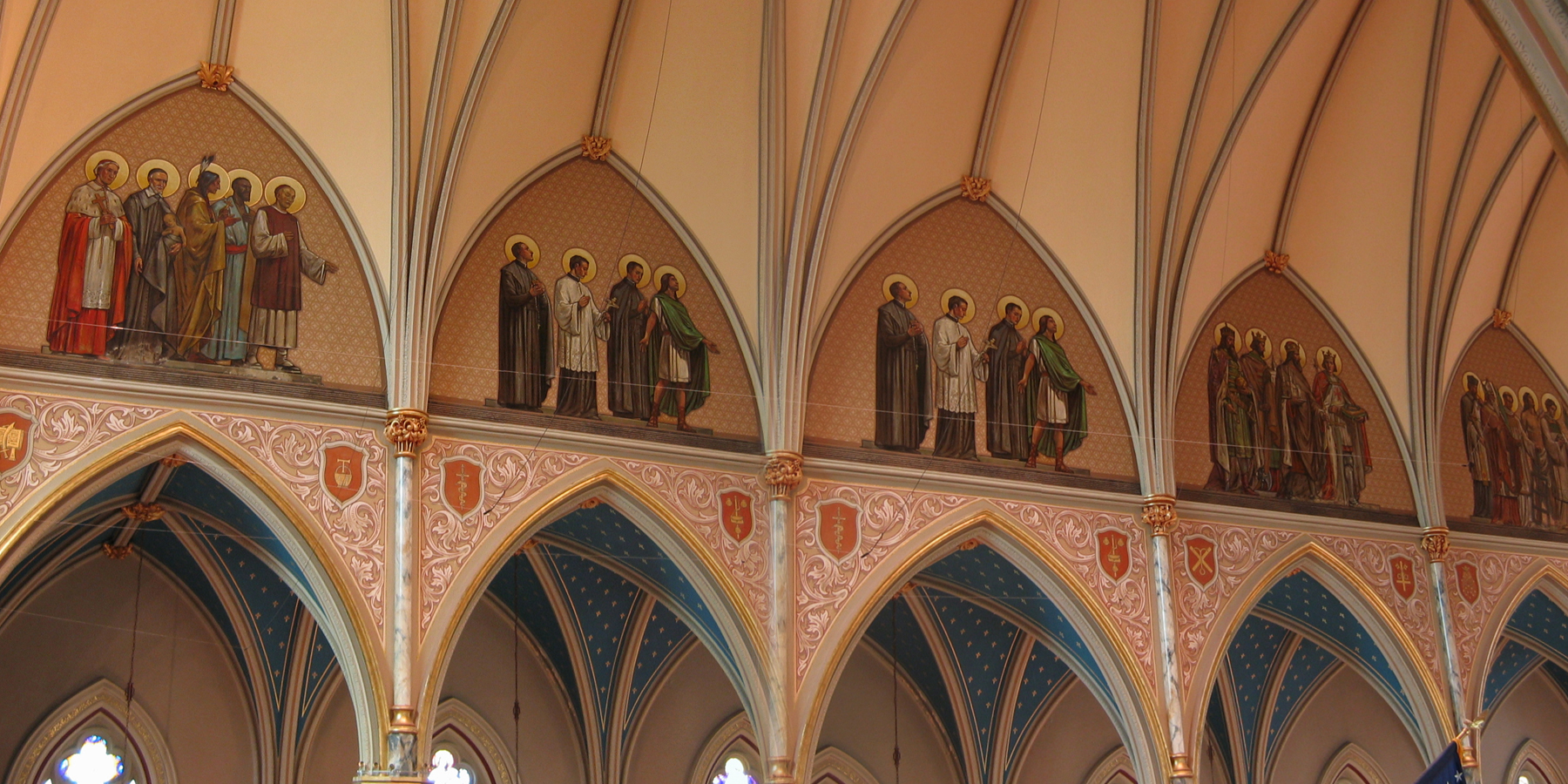 During this time, the congregation was speedily growing and St. John the Baptist church had a seating capacity of 1000 parishioners. In 1850, the church was made the cathedral and in 1870, there were 20, 000 people in the diocese. Plans were underway to build a new cathedral and the construction of the Cathedral of St. John the Baptist began in 1873 on Lafayette Square. The new building built was made of brick had a French Gothic style. This building would serve until 1898 as the parish when a fire burned the cathedral nearly completely. 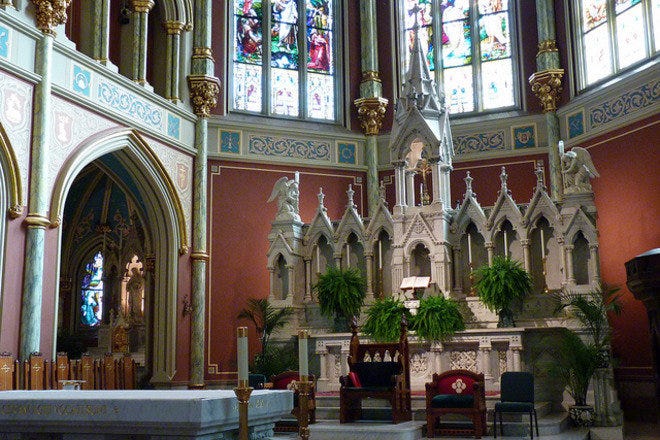 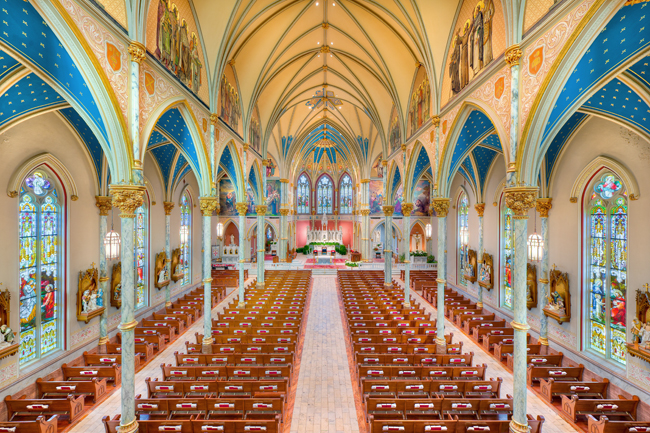 Tyrolean artists from Austria created the cathedral’s stained glass and the four sides alter and the main altar is beautifully made of the Italian white marble. Whitewashed and stuccoed brings is used in building the exterior. Between 1999 and 2000, the Cathedral of St. John the Baptist remained closed for the 18 months as a major restoration was undertaken. This was done to mark the diocese’s 15oth anniversary and the current’s building 100th anniversary. During the restoration, every surface of the Cathedral of St. John the Baptist was cleaned while the sculptures and paintings were restored as well to their original condition. 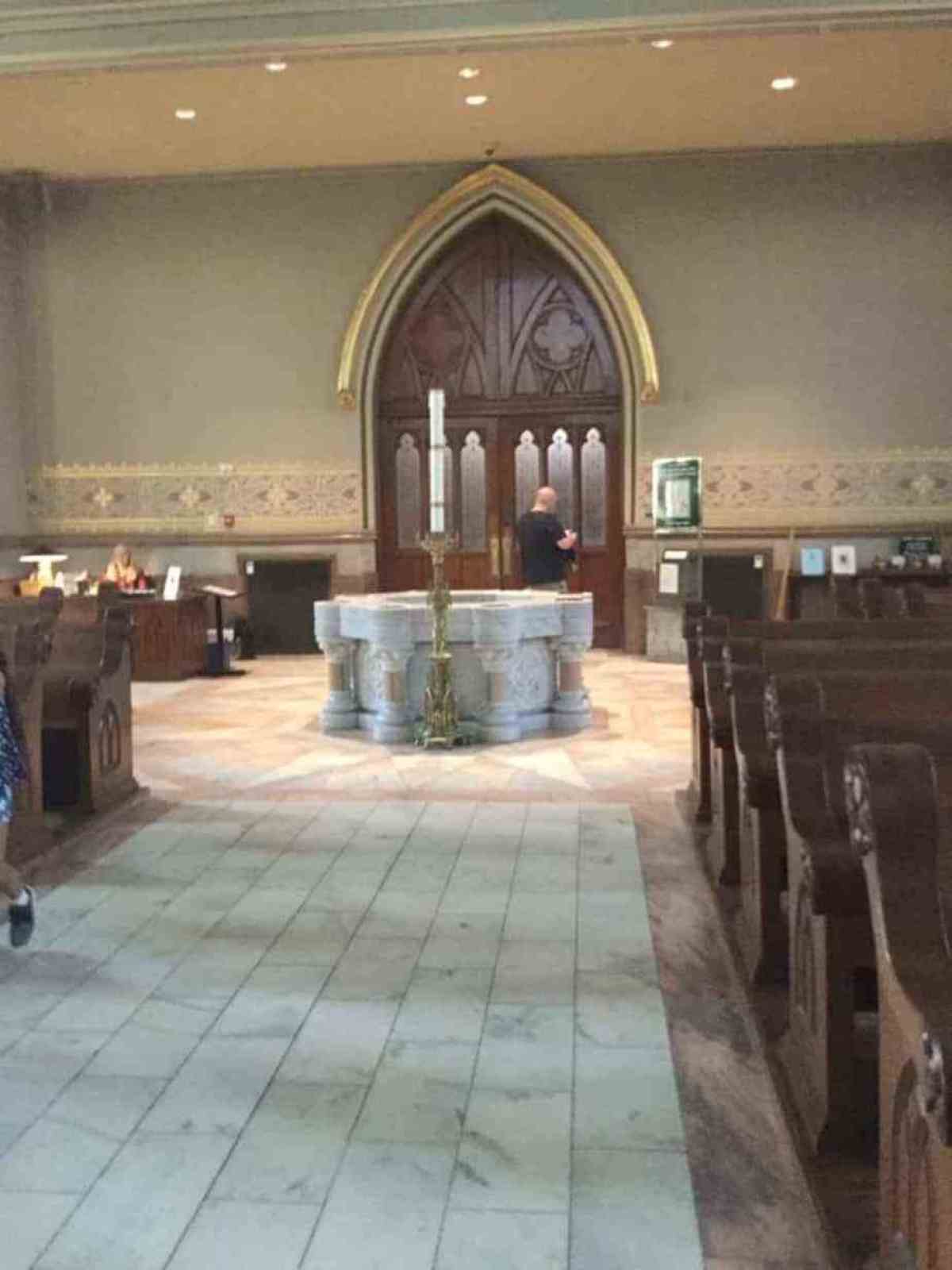