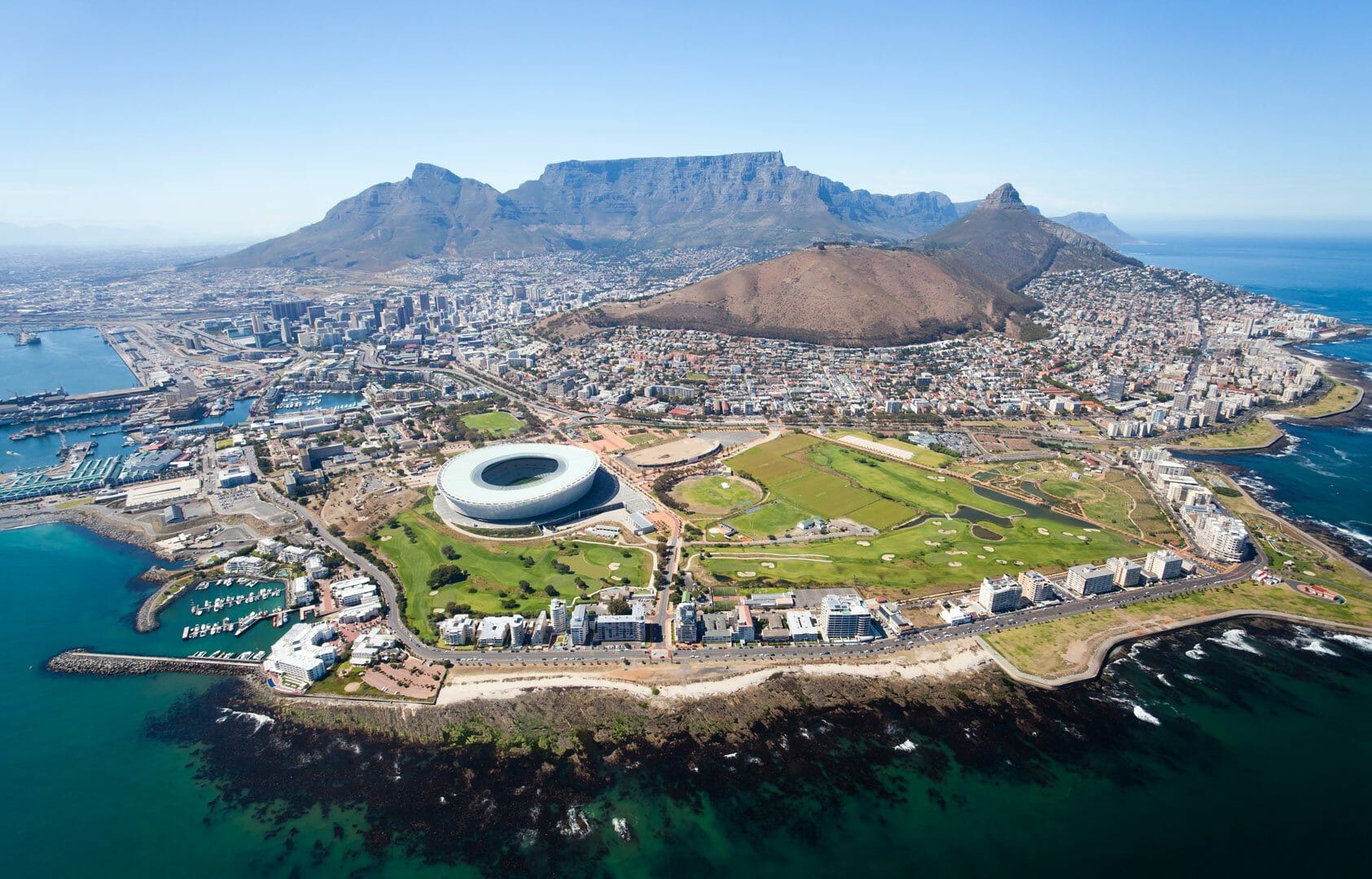 Paris, coined as the City of Love or City of Lights, is also the Fashion Capital of the world. It is home to fashion giants such as Christian Dior, Chanel, Lancôme, L’Oréal, and Yves Saint-Laurent. Paris has been the center of lovely attractions and nice hospitality. Its cuisines are the kinds to aim for when treating yourself to any of the fine restaurants in the city. Paris is an important tourist destination for France and covers up some of the essential historic sites that reveal much of the rise in western culture. 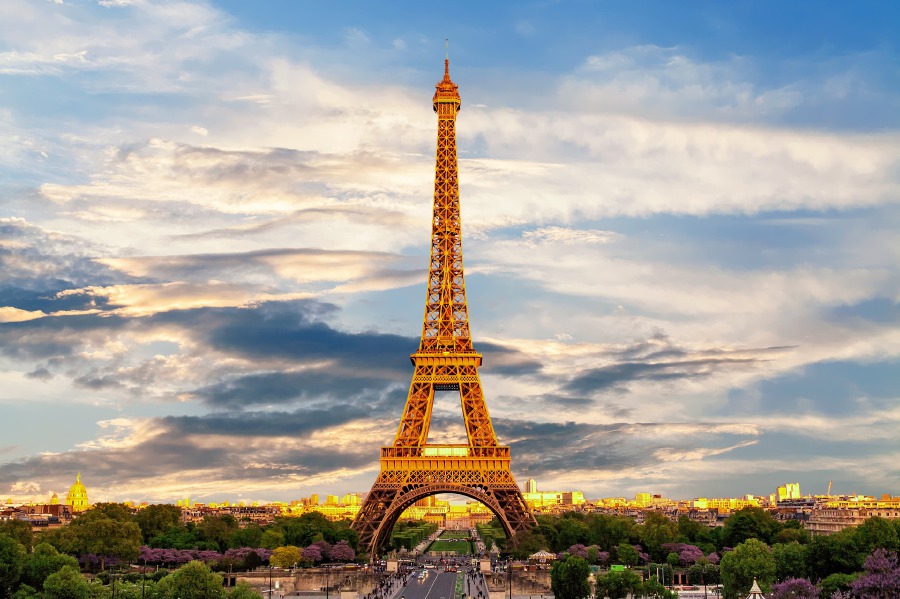 Cape Town boasts of being the 2nd largest South African city after Johannesburg and the economic and financial heart of Western Cape Province in South Africa. Besides, it houses South Africa’s legislative capital parliament house is located here. Located near Cape of Good Hope, Cape Town is the southernmost African city. It is located in the world-known Cape Winelands near Franschhoek, Paarl, and Stellenbosch. In South Africa, Cape Town is otherwise referred to as Mother City and it is a world iconic city in many ways. Summertime runs between December and February when days are hot but less humid and it is the best time to visit the city.

Vancouver is Western Canada’s largest metropolitan area and the third largest one in the country. It has an approximate population of nearly 3 million people and popularly known thanks to majestic and beautiful natural beauty since it is tucked in between the Pacific Ocean and the Coast Mountains. On several occasions, Vancouver has been listed among the world’s best cities one can live in and is, of course, one of the most beautiful destinations to visit. The city center is the financial, entertainment and shopping hub of the city. Most of the notable landmarks in the city are easily accessible and there is a multitude of restaurant and accommodation options. The city center is the perfect place to stay if you want to explore Vancouver and its surroundings. 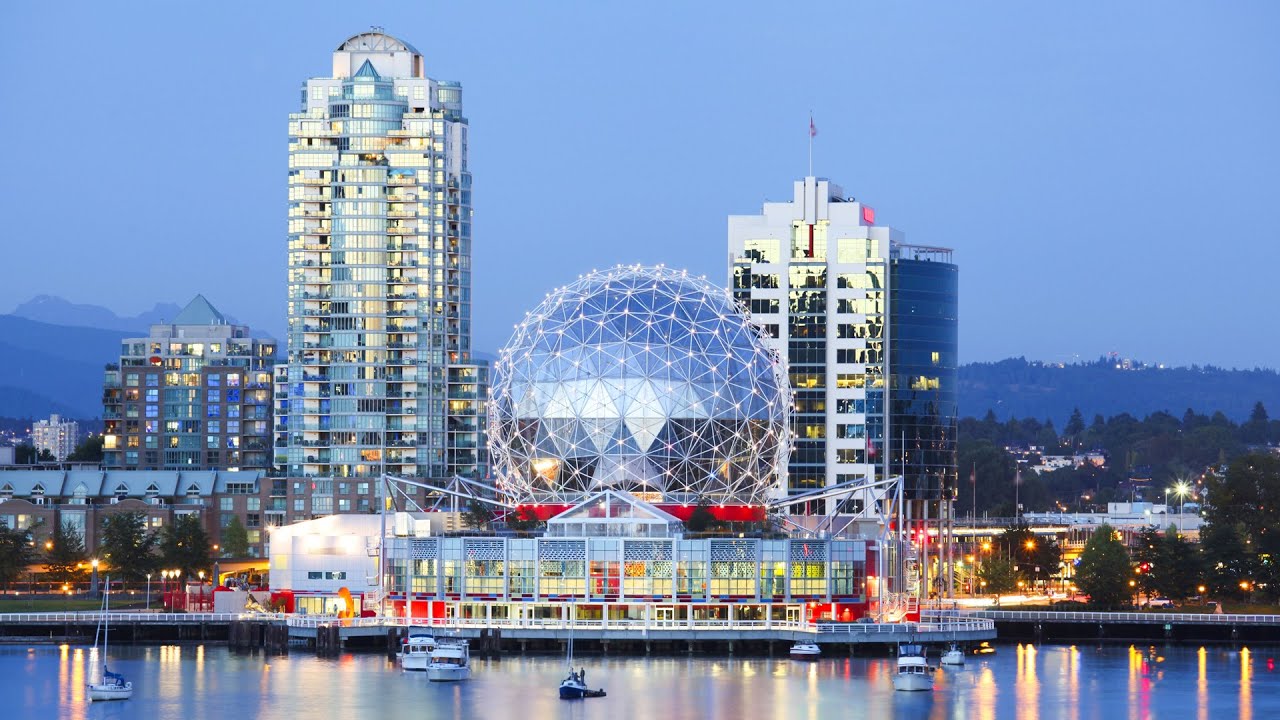 Chicago is a sprawling metropolitan area and a vibrant city in U.S. Chicago boasts as being one of the greatest cities in the world and its metropolitan houses luxuries such as theatres, fine dining places, and shopping areas. Being the hub of Midwest, it is easy to find Chicago thanks to its picturesque skyline across the big Lake Michigan, world-class museums of science and arts, long miles of beautiful sandy beaches, public art, and huge parks not to mention the fine architecture that surrounds the city. With many iconic attractions and extensive neighborhoods that you can explore, you can rest assured that even your 1-month vacation in Chicago won’t be enough to all that the city offers. 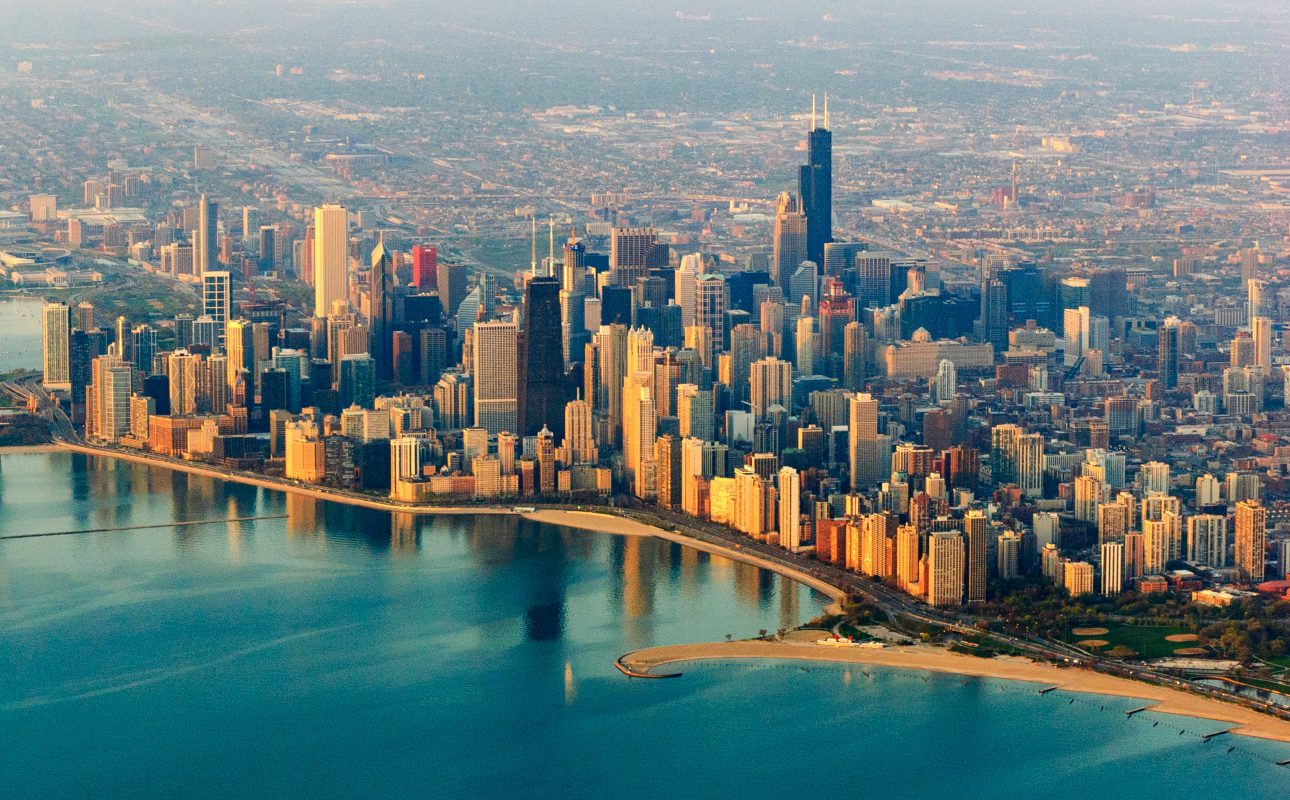 With a population of more than one million people, Auckland boasts of being the largest New Zealand metropolitan area. Auckland City was formed as a result of the amalgamation of four separate cities to form the presently huge city of Auckland. This highly modern cosmopolitan city is home to about a third of the entire population in New Zealand. Auckland share similar urban planning designs with Los Angeles and these two cities are sister cities. Auckland city has rich tourist resources and attractions like the Auckland War Memorial Museum that displays numerous collections of significant historical importance of the wartime. 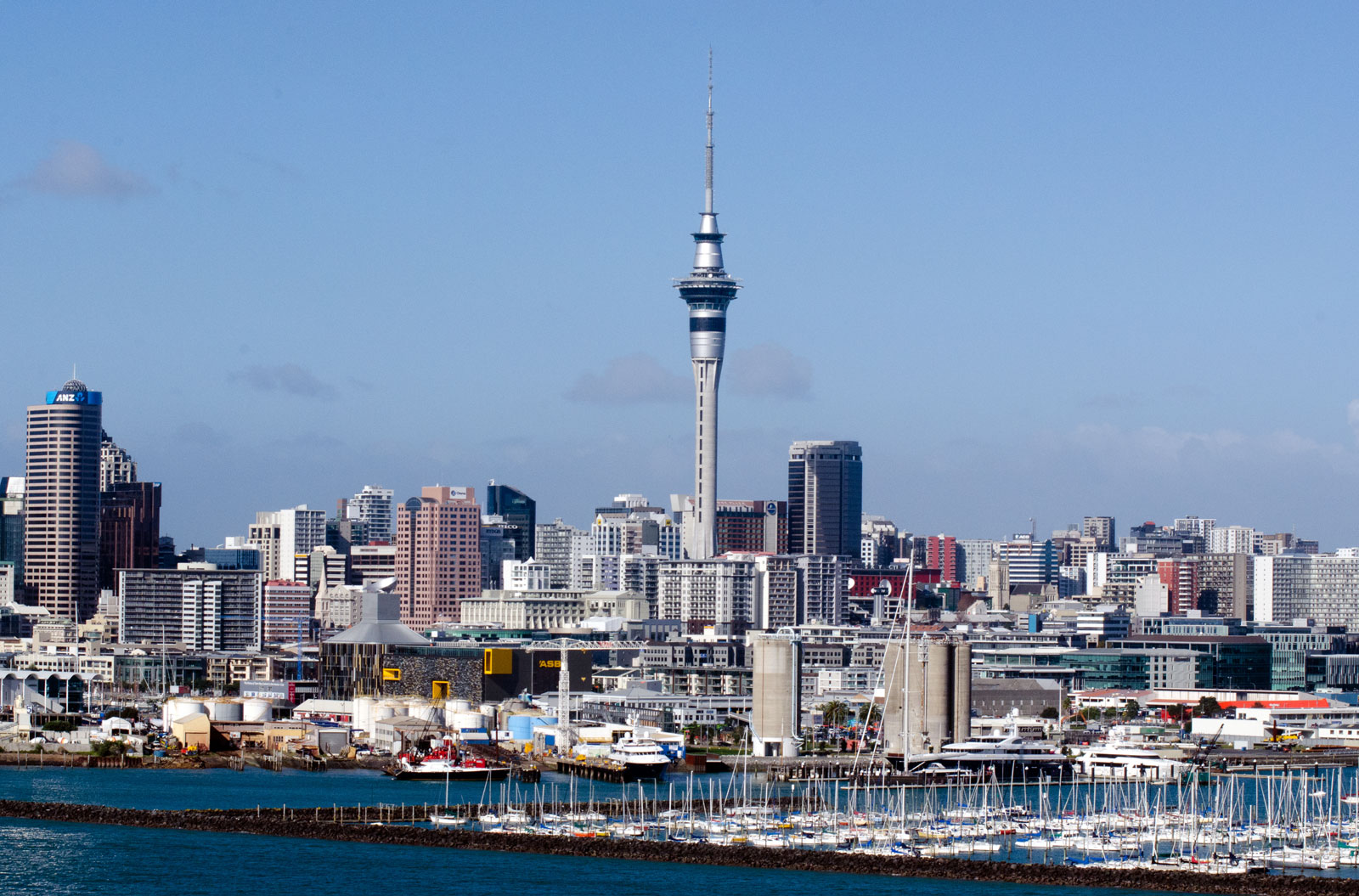