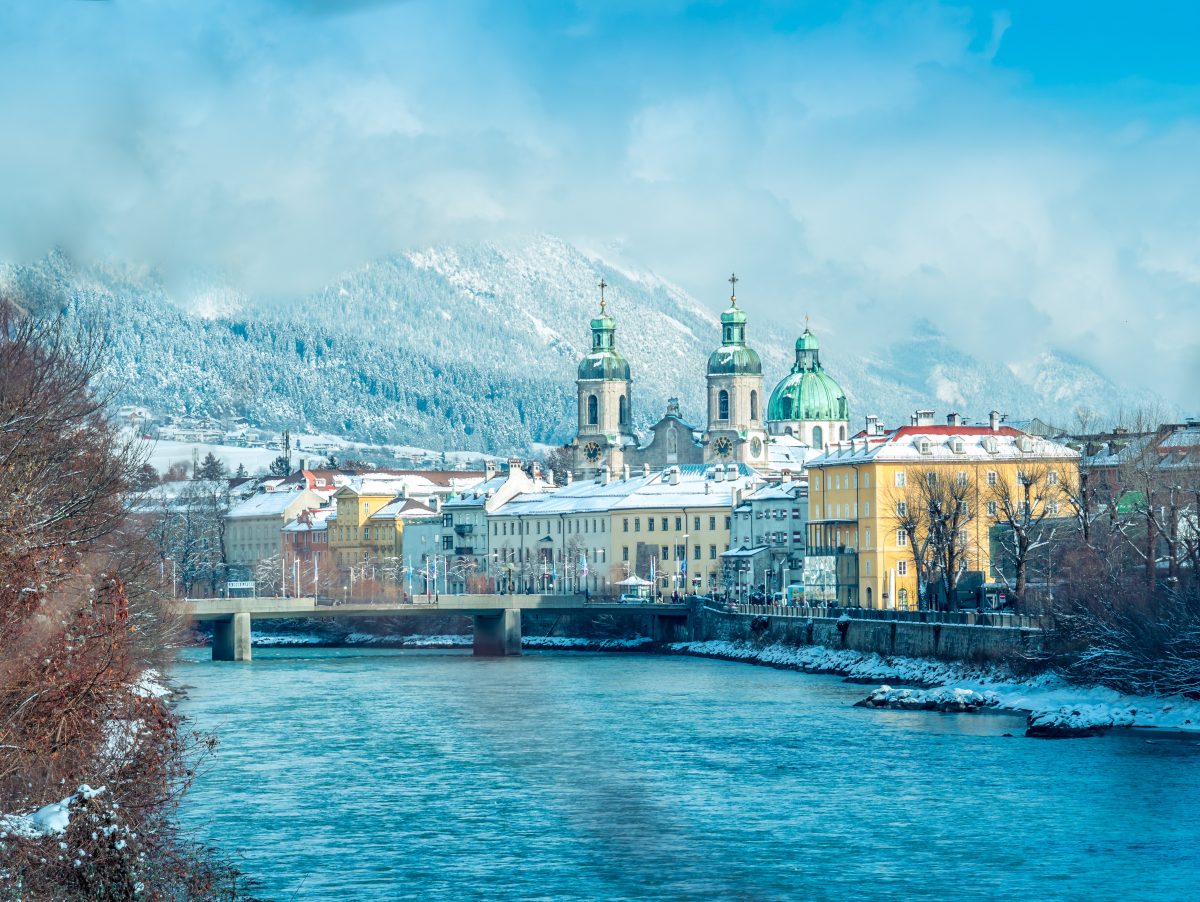 Innsbruck is Tyrol’s provincial capital and among the largest cities in Austria. Its popularity in the travel world came in the limelight in 2008 when it was among the cities that hosted the European Football Championships. Besides, it has hosted the famous Winter Olympics on two occasions thus making it not just a beautiful and interesting city but also Alps’ largest ski resort. Its close location to northern Italy and Munich makes it a must-see destination in the alpine. The city is popularly known for its awesome sporting opportunities more so the alpine sports. There are many tourist attractions in Innsbruck that are well worth visiting and visitors are advised to purchase the Innsbruck- Card to enjoy free entrance to most of these sights. 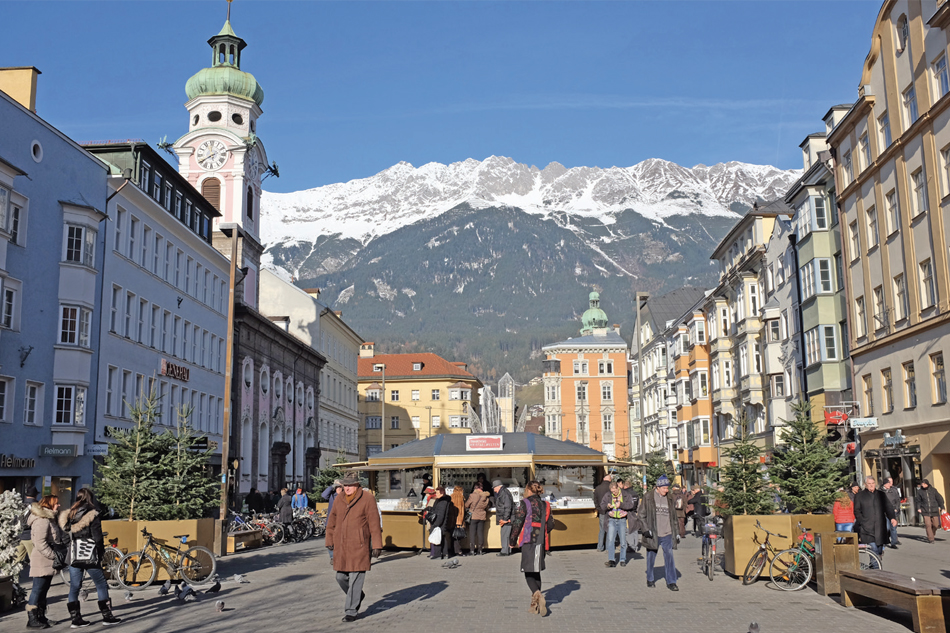 A major aspect of the attractions includes churches and cathedrals alongside the many bronzes that are believed to be larger than life showcasing monuments of various dynasties. Saint Jacob Cathedral comes with a unique Baroque style and it is one of the most visited places in the area. Castles and palaces also form a key part of attractions in Innsbruck with some must-see items like the armor and portrait collections, curiosity cabinets, and numerous art collections. Buildings also make major landmarks in Innsbruck like the famous Bergiselschanze building. Its prominent location and unique design makes the building a major city landmark and one of the must-visit by the tourists. The jumping tower has since construction been an iconic structure in Innsbruck and is popularly used during sporting events. 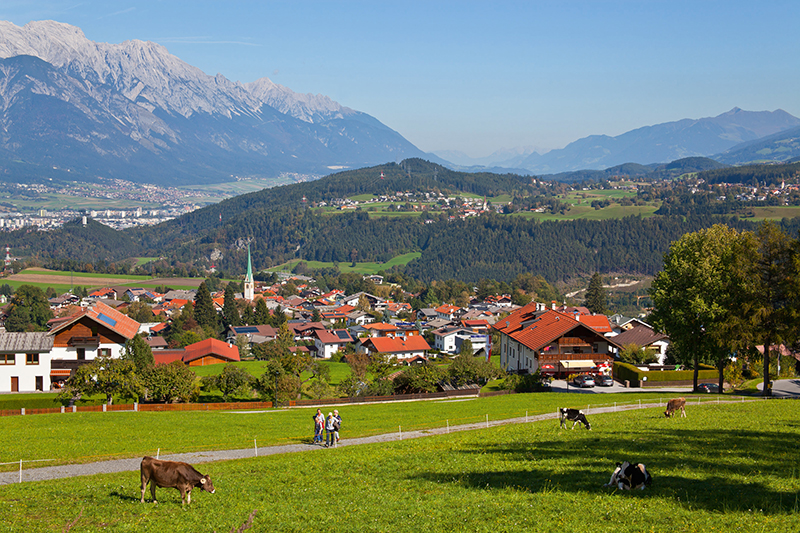 Something else that will also catch your attention in Innsbruck is the many memorials in the city such as the famous Goldenes Dachl that acts as a memorial site for emperor Maximilian I. another memorial is the St. Anna Column and others include the likes of the Triumphforte. Your visit to Innsbruck won’t be complete without going to one or two of the museums where the city’s history is preserved. To save on the relatively high entry fees to these museums, visitors are advised to use the combined ticket for free entry to Tyrolean State Museums which include The Ferdinand, Volkskunst, Hofkirche, Das Tiroler Panorama and Zeughaus.

Boulevards and Squares are also highly treasured attractions in Innsbruck such as Maria- Theresien Strake, Herzog Friedrich Strake and BTV Forum, and Sparkassenplatz. Parks are also many and very beautiful as well like the Alpine Garden, Botanical Garden, Imperial Court Park, and many others. The alpine zoo in Innsbruck boasts of being the highest situated zoo in Europe and majorly specializes in alpine animals. 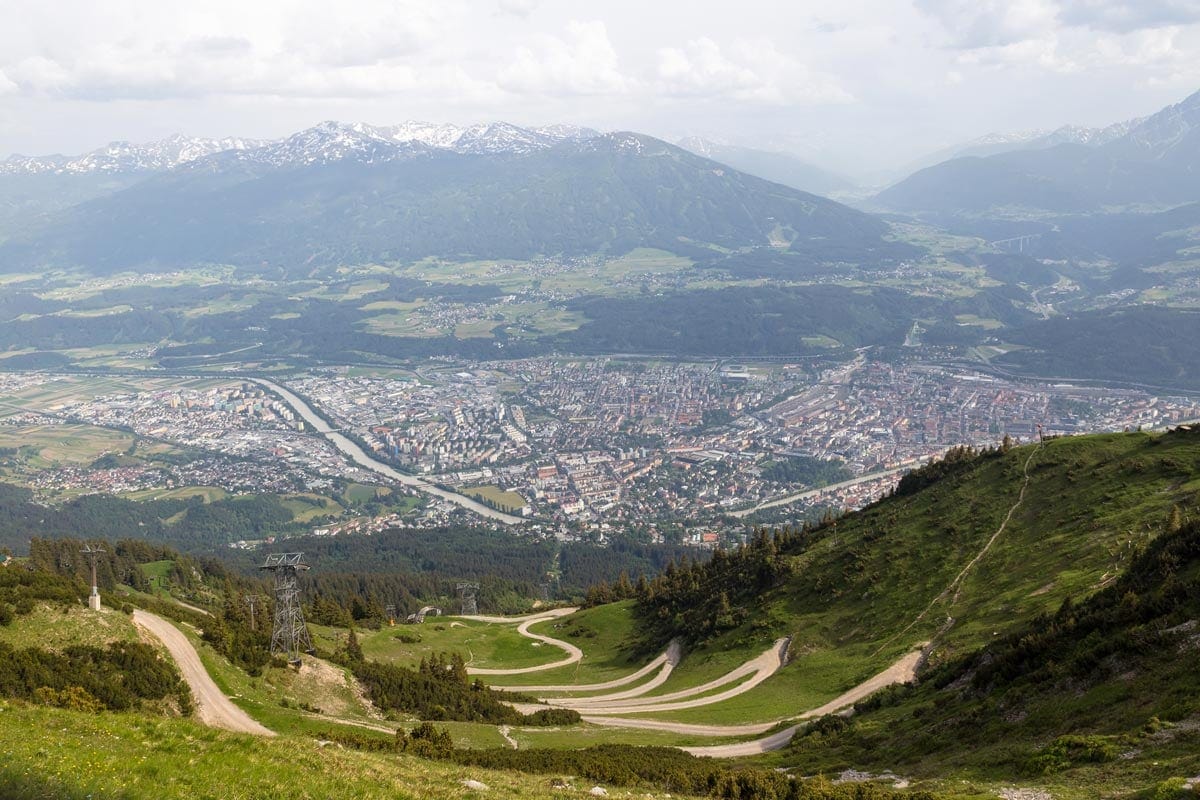 The zoo contains terrariums, outdoor enclosures, aquariums, aviaries, and different animals. Events are also held all year round in Innsbruck such as the Tiroler Abend with Gundol Family, New Orleans Festival, the Ski Jump Contest, and the Air and Style Snowboard Contest. Shopping in Innsbruck is also a common activity as shopping malls are conveniently located within the city. Finally, Innsbruck is home to many fine restaurants where you can get the best delicacies and drinks. 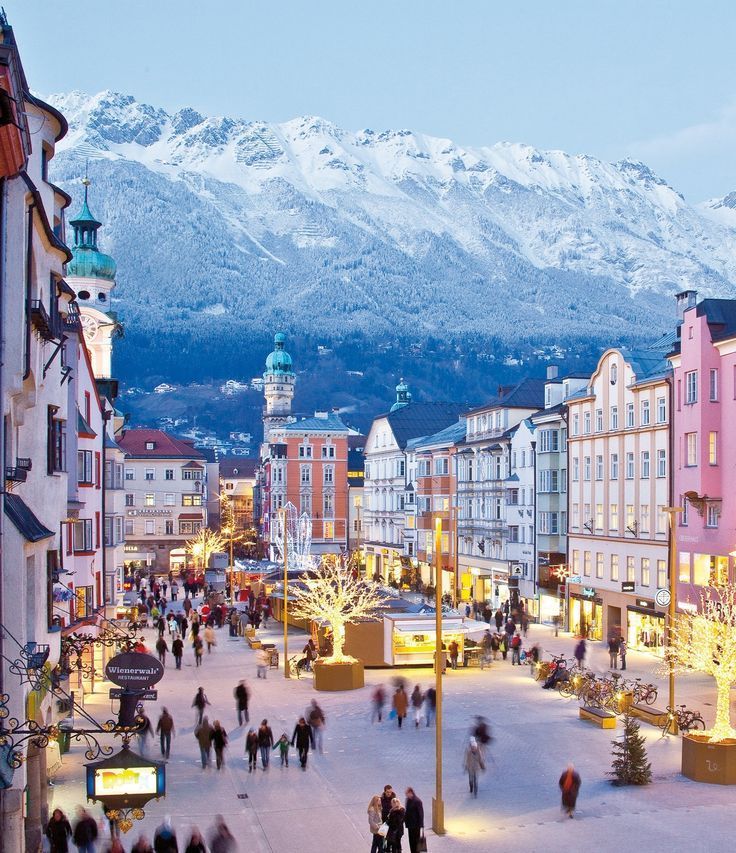