Formentera is one of the several Balearic Islands found in Spain and it is well known for being the most southerly and smallest of them. The island has a population of slightly above 7000 people. There is no airport on the island and it is much quieter compared to the nearby Ibiza. A large number of tourists usually flock to Formentera during the peak season which runs from July to August with most of the visitors being Italians. While independent tourists are very common here, packaged holidays are also available. If you are planning to travel to Formentera during the peak season, you must reserve your hotel room well in advance. Most of the hotels are independently owned and quite small with most of them being either one or two-star. 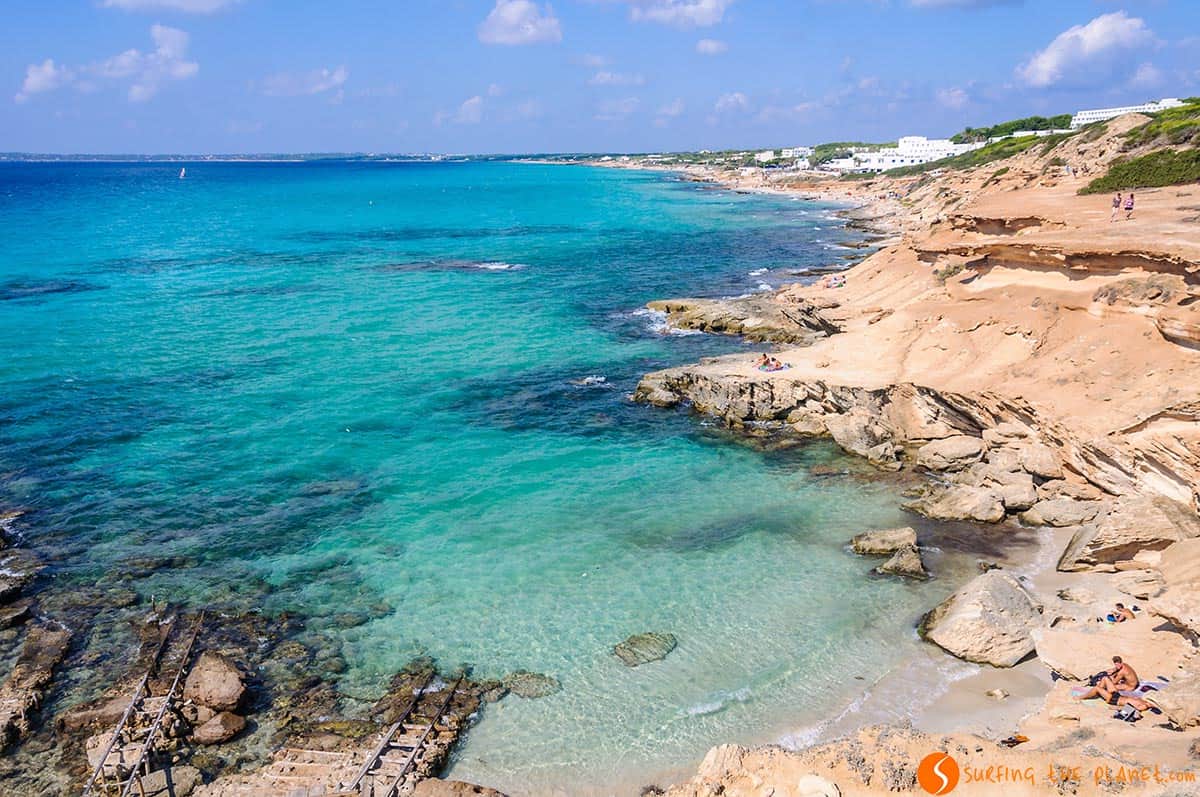 Formentera has no high rise buildings which you see in large cities. Small apartments are being developed of late but camping on this island is forbidden. The island is generally sand and flat with un-spoilt and magnificent beaches. The land rises in a few places and spectacular cliffs are seen easily. Besides, the island is highly reputed for being a perfect place for cycling, sailing, walking, and snorkeling. However, historical and cultural attractions are quite a few and range from museums and castles to art galleries and churches. Notable cultural attractions in Formentera are such as few megalithic sites, some watchtowers, a Roman road, and Ethnological Museum, and an old Saint Francesc Xavier chapel. 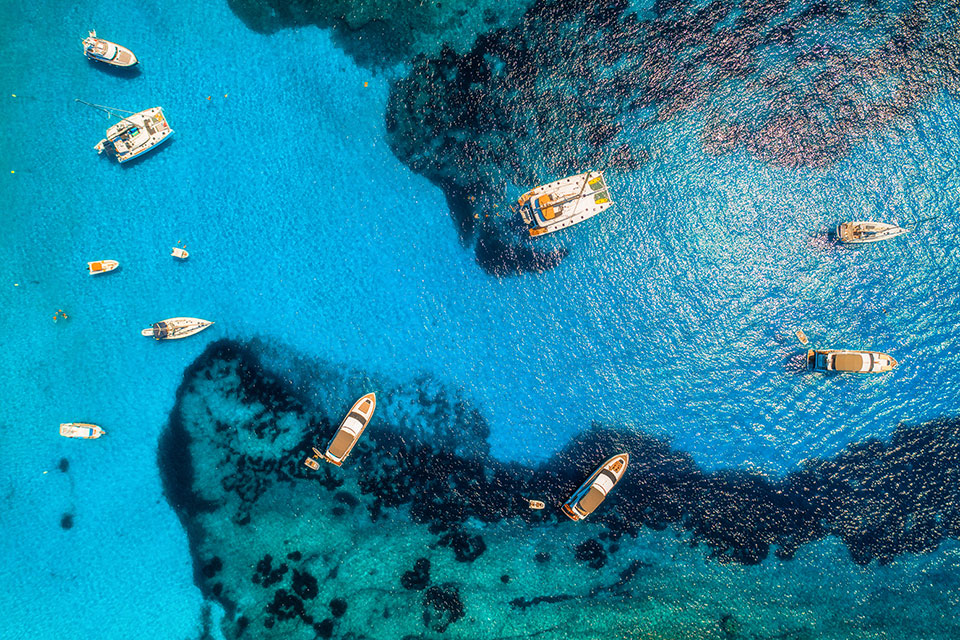 Most of the islanders earn a living through traditional small scale fishing. However, the soil is quite good to support fruit trees and vines. The local economy majorly relies on tourism. Some of the sections of land have been designated as protected zones of scientific interest and certain fish and plant species are protected. 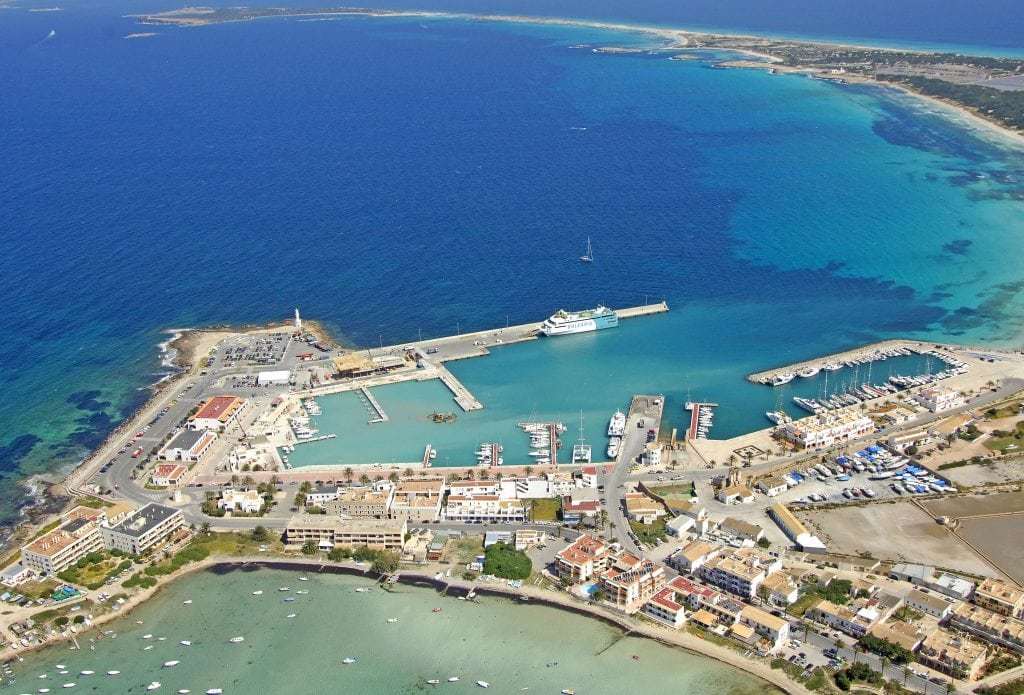 Public authorities in Formentera have been on the front line in agitating for sustainable and responsible tourism. However, this has been challenged by the high saturation levels of tourists during the peak season when the local economy enjoys high revenues. One of the things you must see in Formentera is underwater. Waters at this place are very transparent and by using a snorkel and goggles, you will be able to see the bottom and beautiful fish. 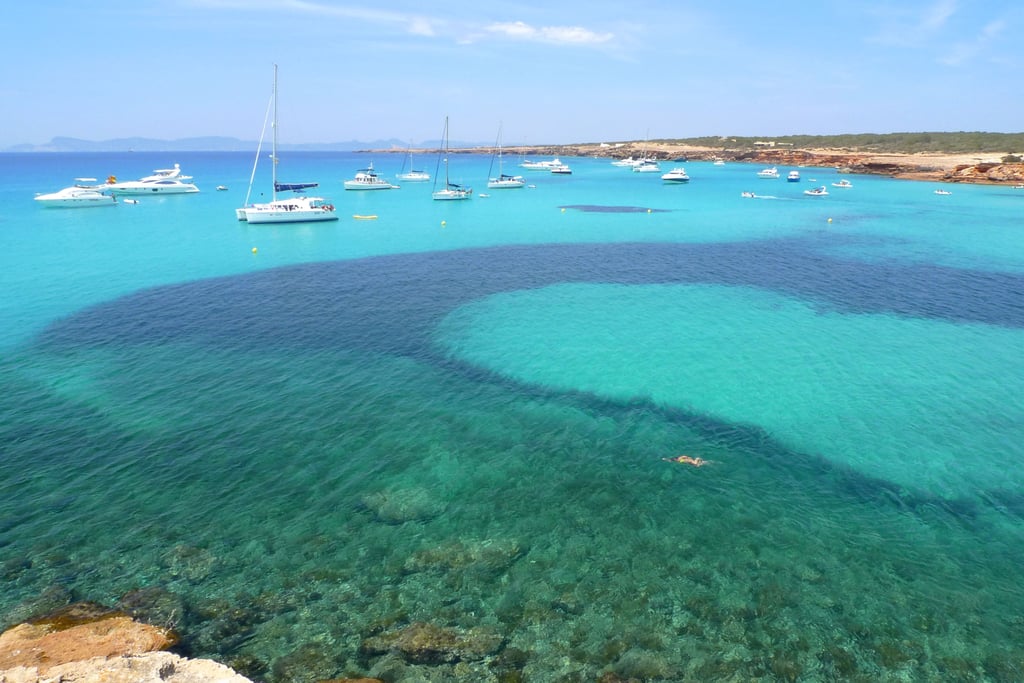 Beaches are quite attractive here which include the Caribbean beaches. Most of them are generally empty and have transparent, clean water and sands. Previously, tourists used to sunbathe nude on the beaches but most of the tourists nowadays are clothed. 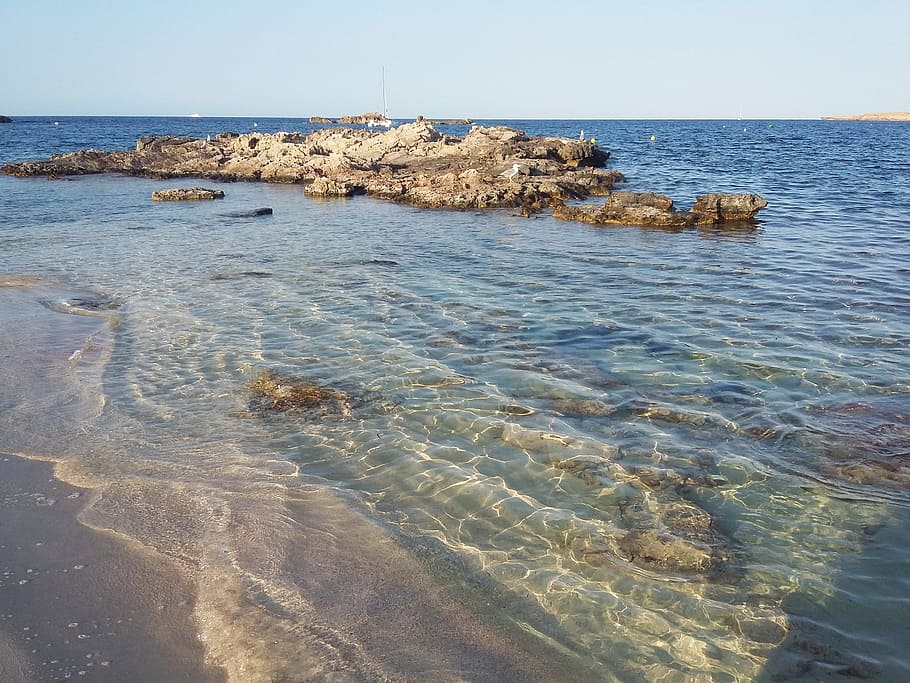 Only a few beaches here are real naturists as most of them are occupied by stylish tourists in peak season particularly the Italians. The sun is known to get pretty hot here and you will need to carry a hat and some sunscreen/ sunglasses to be on the same side. Some great beaches you should consider visiting are Platja Levant, Cala Saona, the Platja de ses Illetes which is usually very crowded, Platja Migjorn and Platja Es Arenales.

5 reasons why you should visit Cyprus