Located in west coast Africa, the Canary Islands are a territory on the Atlantic Ocean owned by Spain near Cape Verde and Morocco. The Canary chain of islands comprises of several distinctive islands. The largest island in terms of population is Gran Canaria which is the capital city, a title that it shares with Las Palmas de Gran Canaria. The northern part of this island is green and steep while the south is flat and dry. Fuerteventura is a Mecca for windsurfers. Another island is Lanzarote which is low lying and largely arid with some spectacular volcanic landscapes and it is home to Timanfaya National Park. Arrecife is the capital of the island and has an airport and an origin for volcanic. 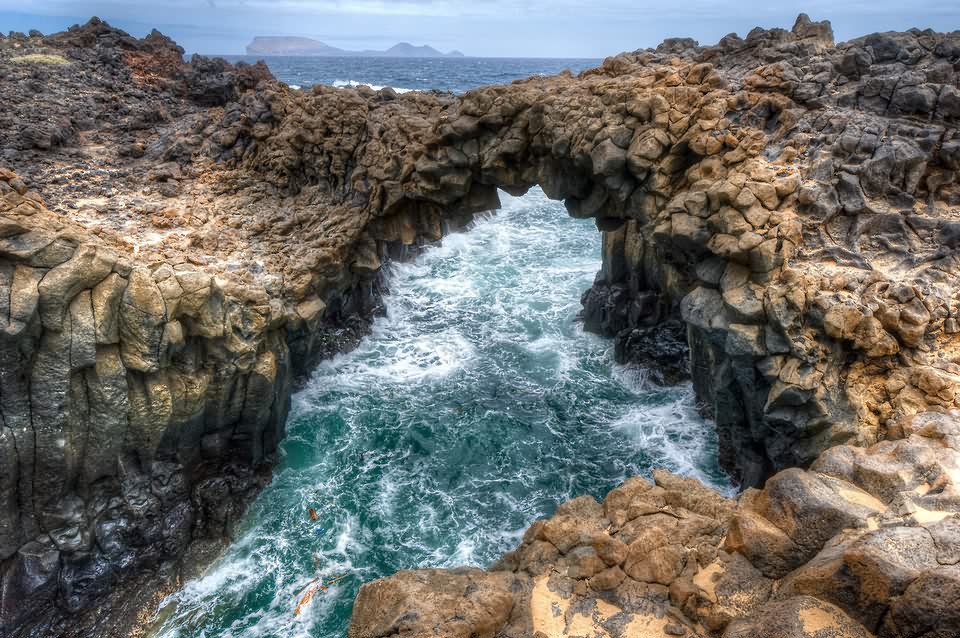 Tenerife is also a part of the Canary Islands and it is notable for its many monuments and museums which portray the rich history of the island. Of the seven islands, it is the largest and has a population of slightly less than a million people. Santa Cruz de Tenerife is the most popular city on the island which also serves as the capital and San Cristobal de Laguna is another very popular city and home to Canary Island’s oldest university. La Gomera is a walker’s paradise branded as The Magic Isle and comes with an orange shape that has been split into several segments. The next island is La Palma and finally, there is El Hierro, referred to as ‘edge of the world. 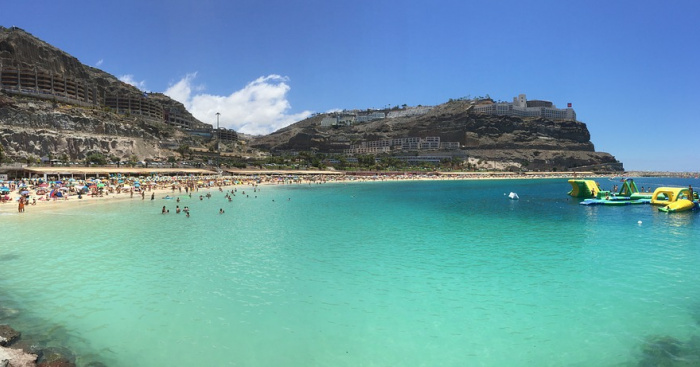 There are several notable cities in the Canary Islands such as Las Palmas which is the largest city and then there is Santa Cruz de Tenerife. Most of the regions here are very remote and wilderness and renting a car offers the best option for exploring them. Lanzarote is a must-visit destination that boasts of a vibrant, bustling nightlife in the four main resorts found here. These resorts include the Arrecife, Puerto del Carmen, Playa Blanca, and Costa Teguise. The main resorts found in Gran Canaria are Maspalomas, Las Palamas, Playa del Ingles, and Peurto Rico. Tenerife is also home to several resorts such as Santa Cruz, Playa de las Americas, and Puerto de la Cruz. 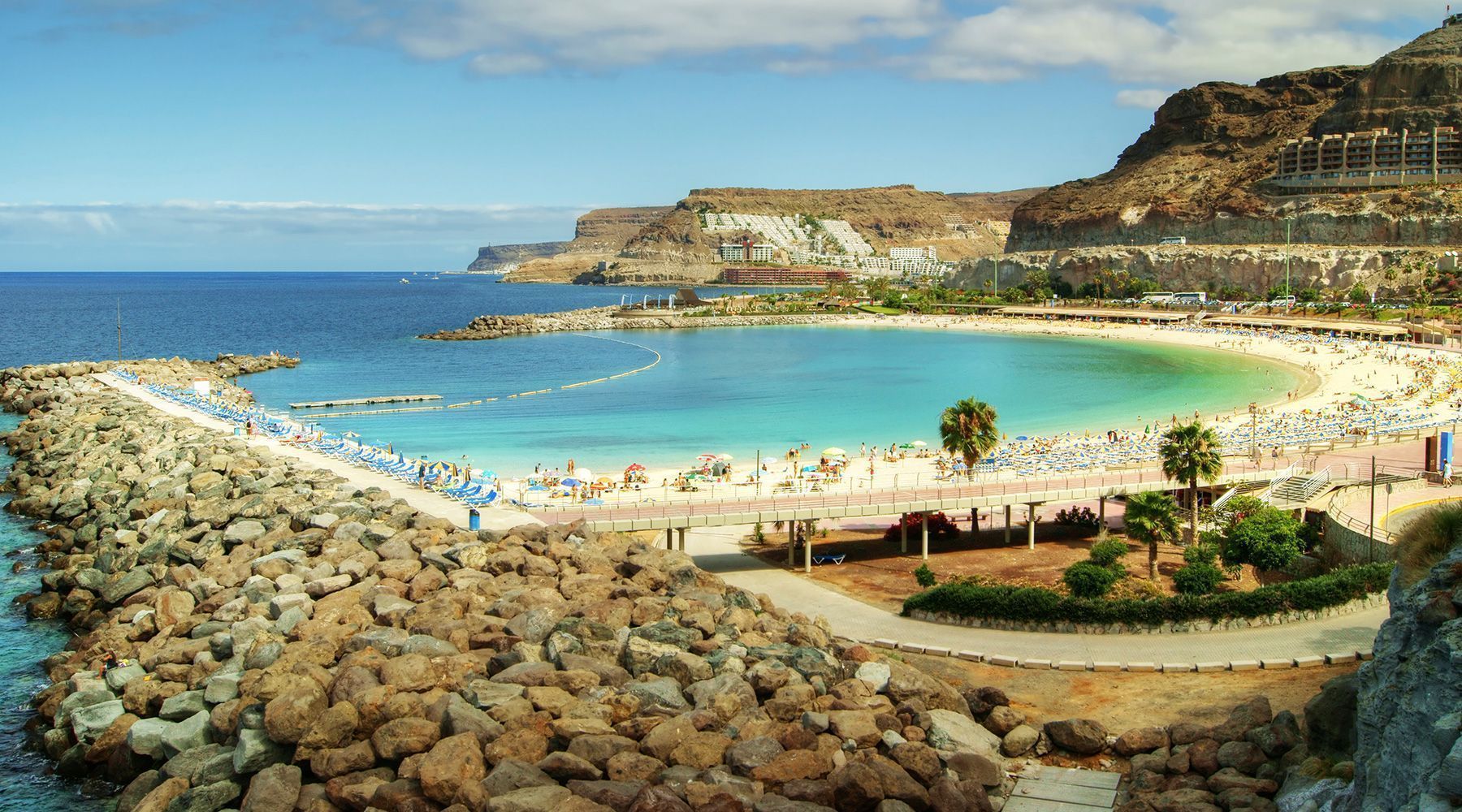 The famous Tenerife Auditorium is one of the most incredible buildings in the Canary Islands and was designed by Santiago Calatrava who was a famous architect from Spain. Visiting this highly incredible structure is highly recommended for tourists and there are many events and concerts. Loro Parque is home to the amazing Parrot Pak and this will fascinate you regardless of your age. 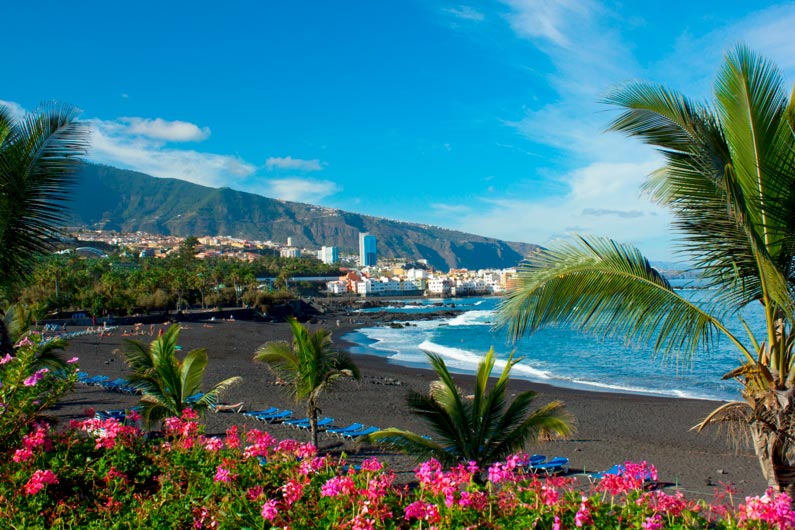 Tourists spend even an entire day at the park and you need to reserve some ample time for it. Originally, the park was devoted majorly to parrot shows but has over time grown to become one of the biggest attractions in Tenerife with the likes of Mont Teide. Puerto de la Cruz is famous for the booming British tourism and houses magnificent hotels that suit all budgets and tastes of different travelers. 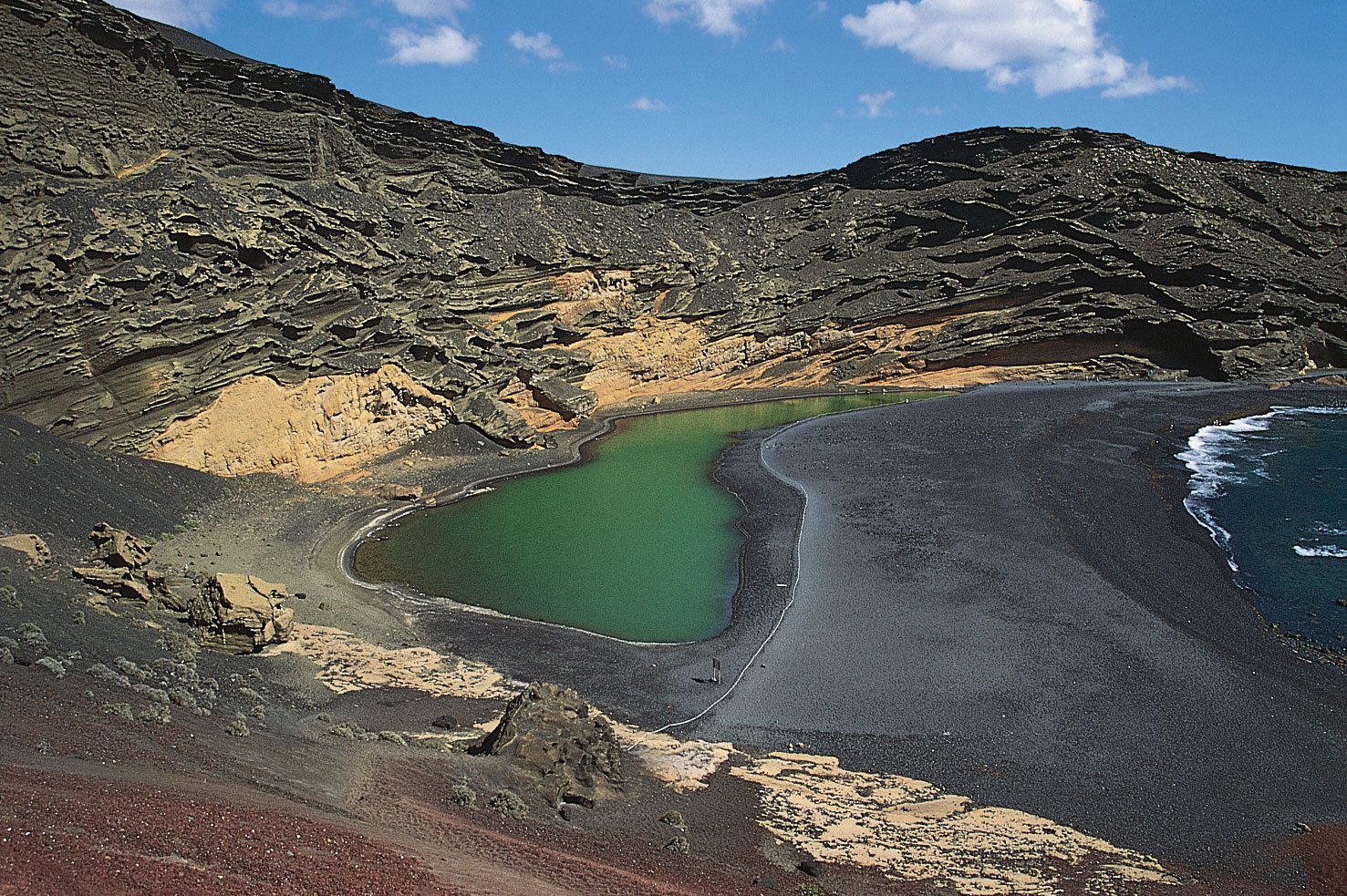 Spending a Long Weekend in Lisbon – A...