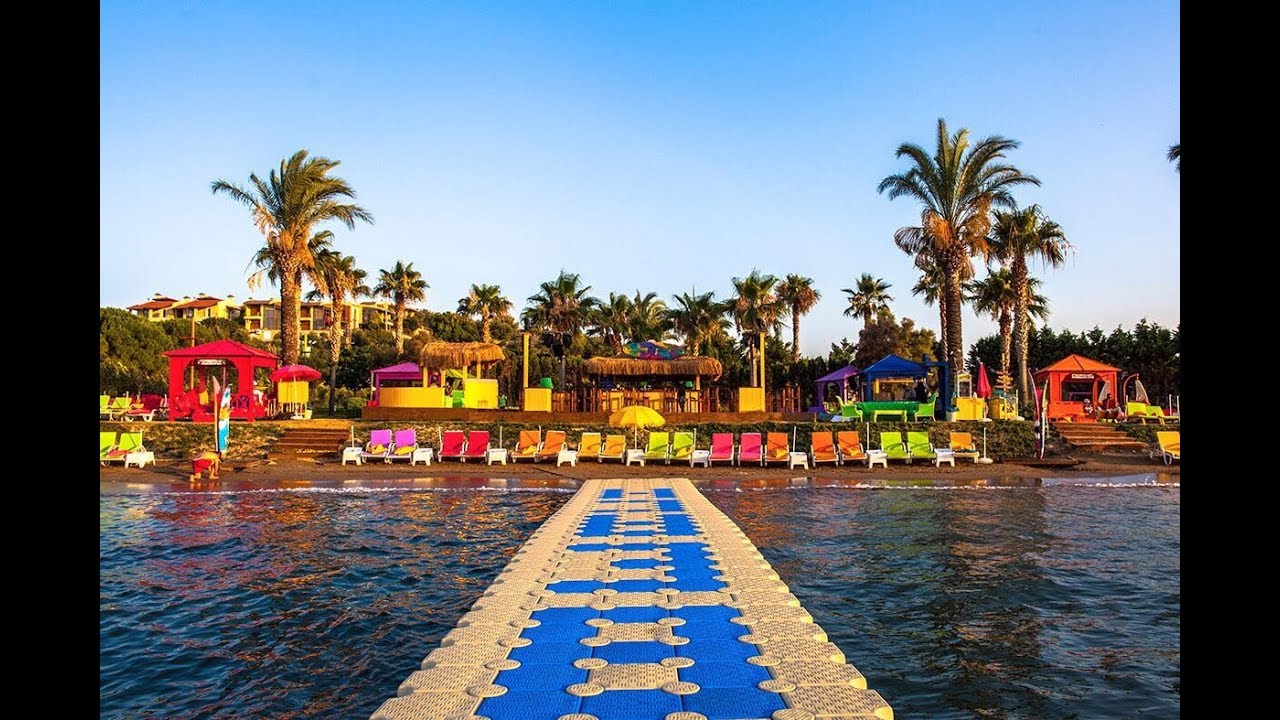 Found in Aegean Turkey, Aydin province to be more precise, Kusadasi is a well known coastal resort town. These days, it is one of the most popular holiday resorts in Europe, highly frequented by visitors from Western and Northern European countries. The town has a population of slightly above 500000 people. However, during the peak season that runs between May and October, this number grows significantly. The name of this coastal city literary translates to mean Bird Island and used to refer to Pigeon Island/ Guvercin Adasi which is connected by a causeway to Kusadasi mainland. The town is commonly referred to as Ada by its citizens and travelers as well. 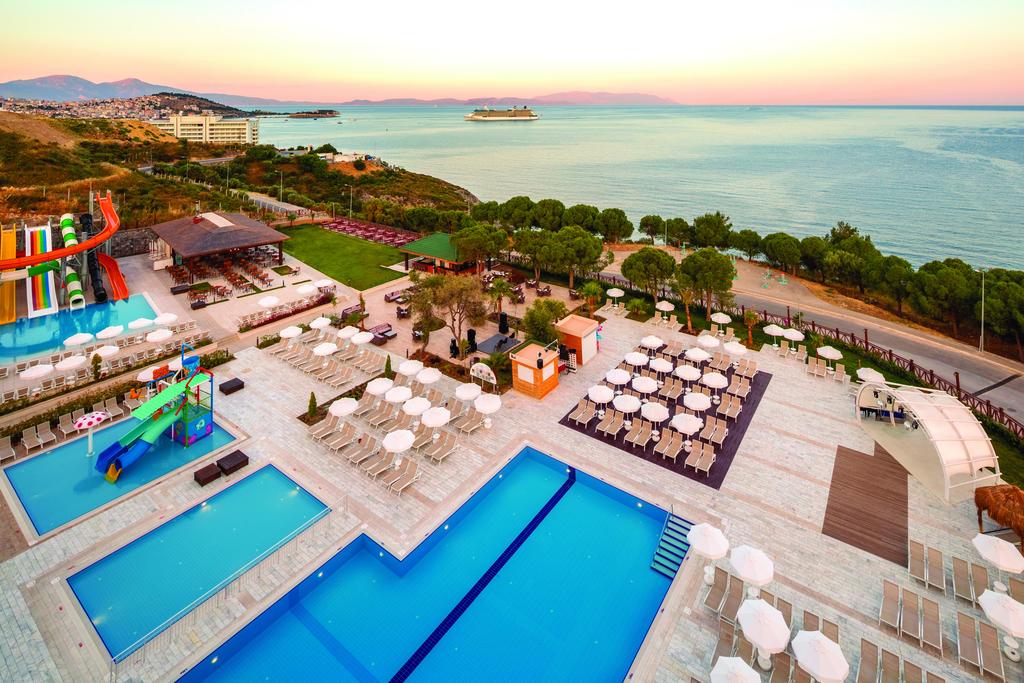 The city of Kusadasi primarily caters to tourists and the resort fills with hundreds of thousands of tourists with most of them coming from Turkey itself. The beautiful hills surrounding Kusadasi are characterized by holiday flats and hotel blocks. This town is majorly touristic in every way and its city walls are worthy a look.

The city used to be surrounded by walls with three gates but only one remains today and has become touristic jewelry for most travelers. Kaleici Camii is a historical mosque built for Grand Okuz Mehmed Pasha in 1618. It is a notable historical feature in Kusadasi and attracts a sizeable number of tourists as well. Near the docks, you will find Okuz Mehmet Pasha that used to store goods of the seamen. Build-in 1618; the strong sense of the room stands even today.

Guvercin Adasi or Pigeon Island is the peninsula found at the end of the bay and has swimming beaches and a castle and also includes a café and a private beach with good views of Kusadasi harbor. The back of this peninsula is public beaches which leads towards the open sea. Lying between Aydin Centre and Kusadasi is the peninsula of Dilek and forms the western coast of Turkey. This peninsula is mostly frequented by many naturalists thanks to the numerous rare plants found in it and is now known as the Dilek Peninsula National Park. Beach life in Kusadasi is just awesome and it is something that you wouldn’t want to miss. There are great beaches both north and south of Kusadasi. 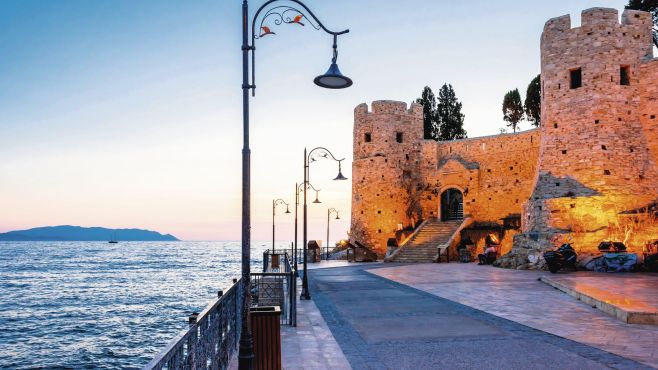 Nowadays, all the beaches in Kusadasi have been commercialized and are surrounded by numerous hotels. The common ones are the ladies’ beach, long beach, and the lost paradise beach. Downtown Kusadasi is famous as a hot shopping area and has been modernized with great-looking stores and there is also an open-air bazaar as well. 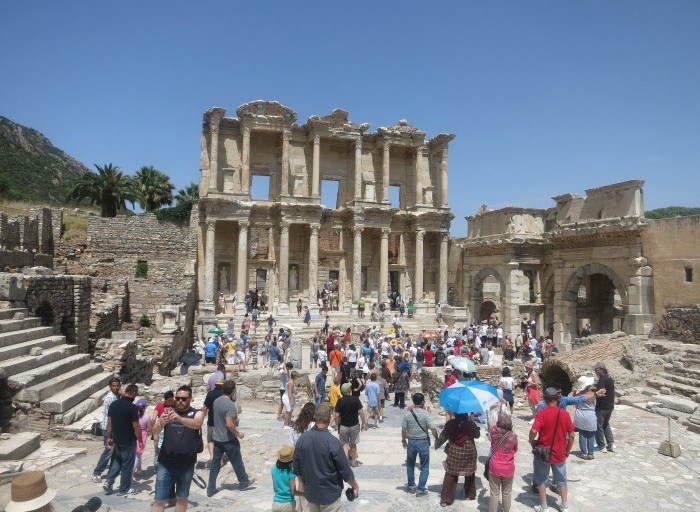 There is a wide range of offerings ranging from Turkish Rugs to fine jewelry and the typical souvenirs. Bargaining is always an interesting thing to do but you need to be careful not to be reaped off by some dealers or have your belongings stolen. Eating is available at Avlu restaurant and café and you will enjoy a relaxed atmosphere as you get served by the lovely and friendly staff.