Jerusalem is Israel’s largest city and three religions i.e. Islam, Judaism, and Christianity regard it as a holy city. It is among the world’s oldest cities and is a unique place in every way. It is one of those few destinations which you must see to believe that they exist. The Old City of Jerusalem has since been listed as one of the UNESCO World Heritage Sites and the ancient tiny city is exceptionally breathtaking and home to many holy sites for Muslims, Jews, and Christians. The New Jerusalem is on the western side and is a highly modernized area and the most developed place in Israel. 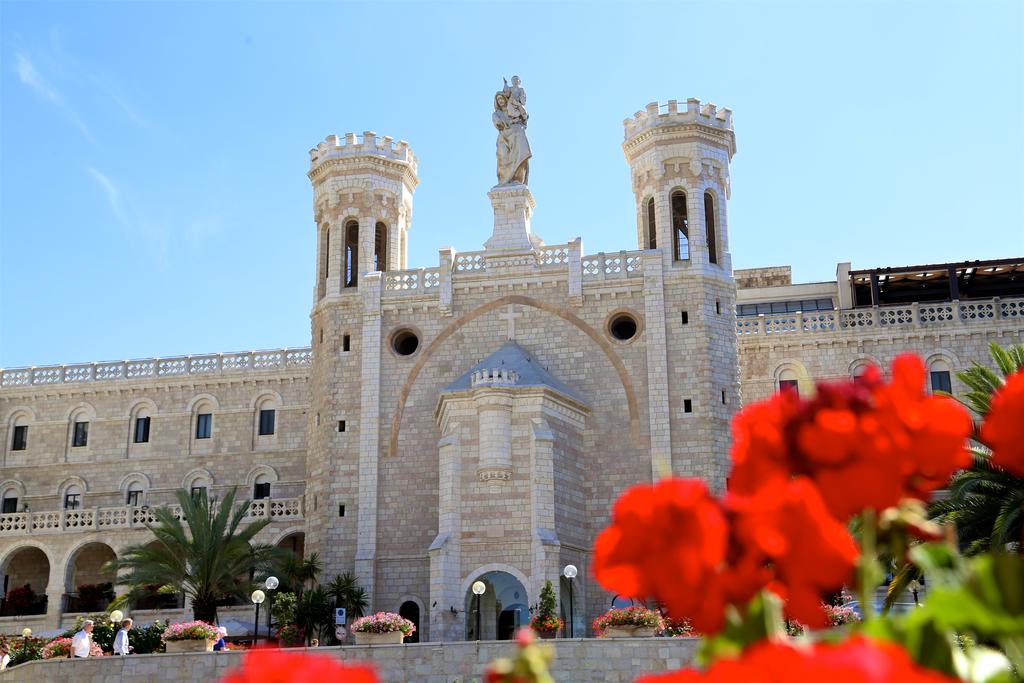 There is an amazing range of attractions in Jerusalem that any traveler will be fascinated to see. One of the must-see attractions is The Israel Museum which is Israel’s largest museum and home to the well known ‘Shrine of the book’. This is the place where Dead Sea scrolls have been kept and there are a large art and archeology section which has been renovated. The Yad Vashem is the country’s Holocaust Museum and entry is free of charge. The Garden Tomb along Nablus Road marks what most people regard to be Jesus tomb and the Calvary. This tomb sits on a big lush garden which gives travelers a great break from the bustles and hustles of the busy East Jerusalem. The Biblical Zoo has been regarded as the most popular tourist site in Israel and is found in West Jerusalem.

Yemin Moshe is a modern neighborhood located outside Old Town and has some beautiful clustered small streets. The Old City is the historical heart of Jerusalem and is surrounded by the Ottoman period walls and home to numerous sites of great religious significance. The famous Church of Holy Sepulchre is the world’s most holy spot for Christians and Queen Helena built the first church here. The Jewish quarter is located in Old City and houses some significant ancient masterpieces like the Burnt House, Western Wailing, and the Cardo. It is surely worth a visit and also includes an archeological park in Davidson Centre, The Western Wall Tunnel and you will also be thrilled by visiting the Herodian Quarter and The Hurba Synagogue. 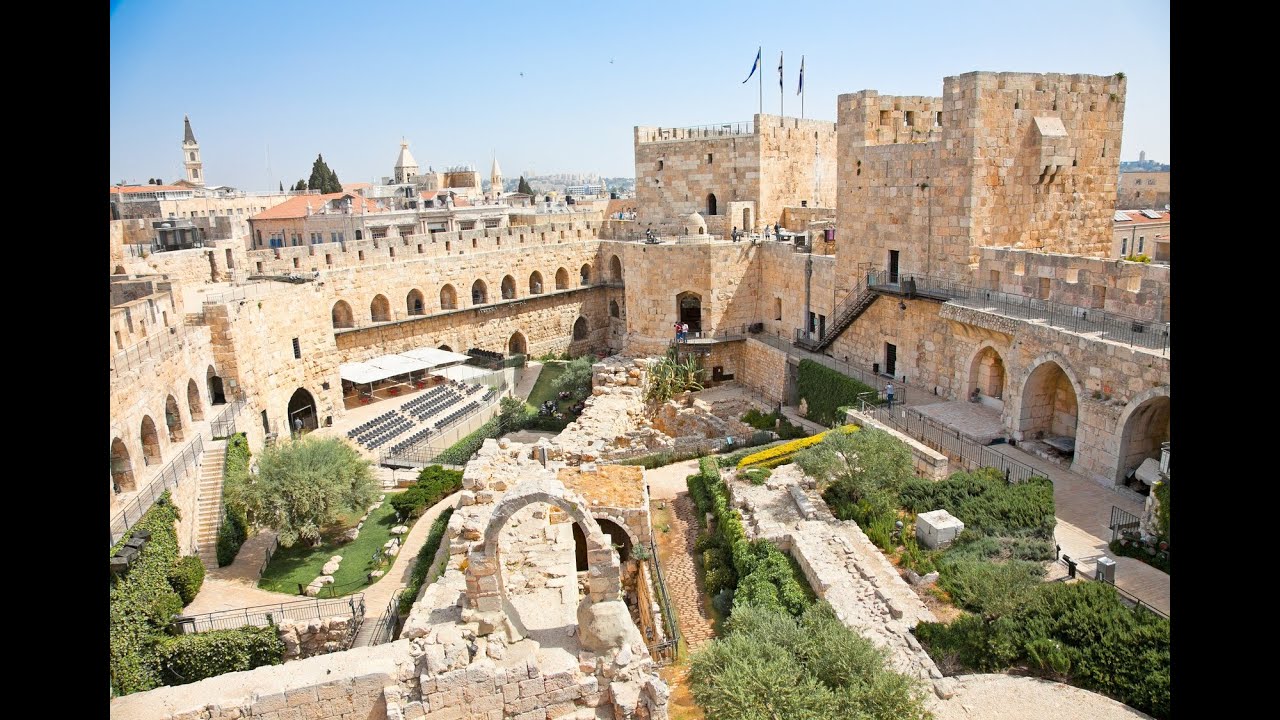 As you pas via Bethesda, you will see the Roam excavations and crusader church, the Franciscan Archaeological Museum as well as the monastery of Les Seurs de Sion. The Damascus Gate is quite elaborated and is next to a popular vegetable market, The Garden Tomb, The Tomb of Kings, Rockefeller Archaeological Museum, and Hezekiah’s Tunnel. 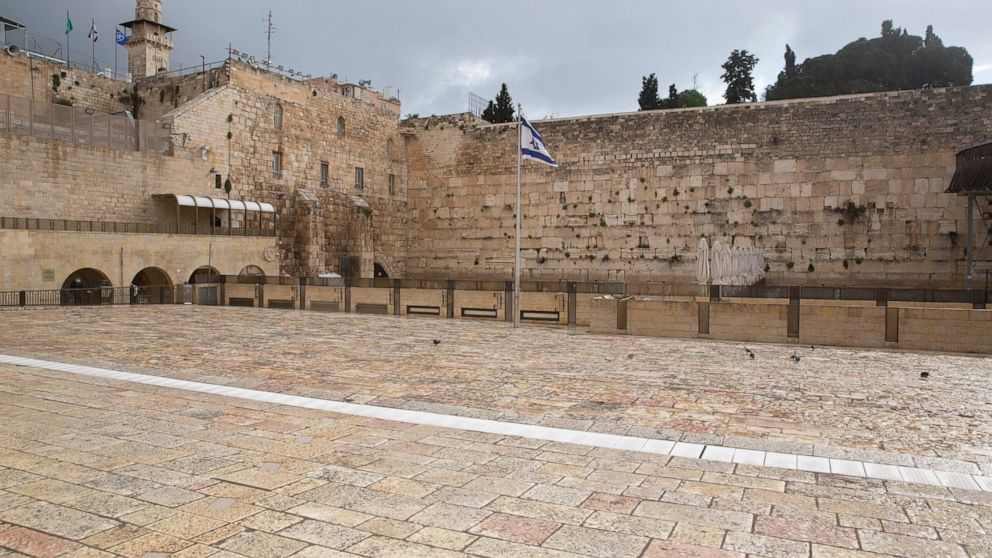