Officially known as the Autonomous City of Buenos Aires or Federal Capital/ Capital Federal, Buenos Aires is the capital city of the Republic of Argentina. Buenos Aires is translated to mean fair winds/ good air and boasts of being among the top largest cities/ metropolitan cities of Latin America. The city is culturally rich and it is the transport hub in Argentina when traveling to other parts of the country. People residing in Buenos Aires are known as the ‘people from the port’ meaning that most of the residents are somehow immigrants from other areas. The city of Buenos Aires is an open, integrated, and singular destination which allows visitors to enjoy the experience of a city and experience an exceptional and memorable urban adventure. 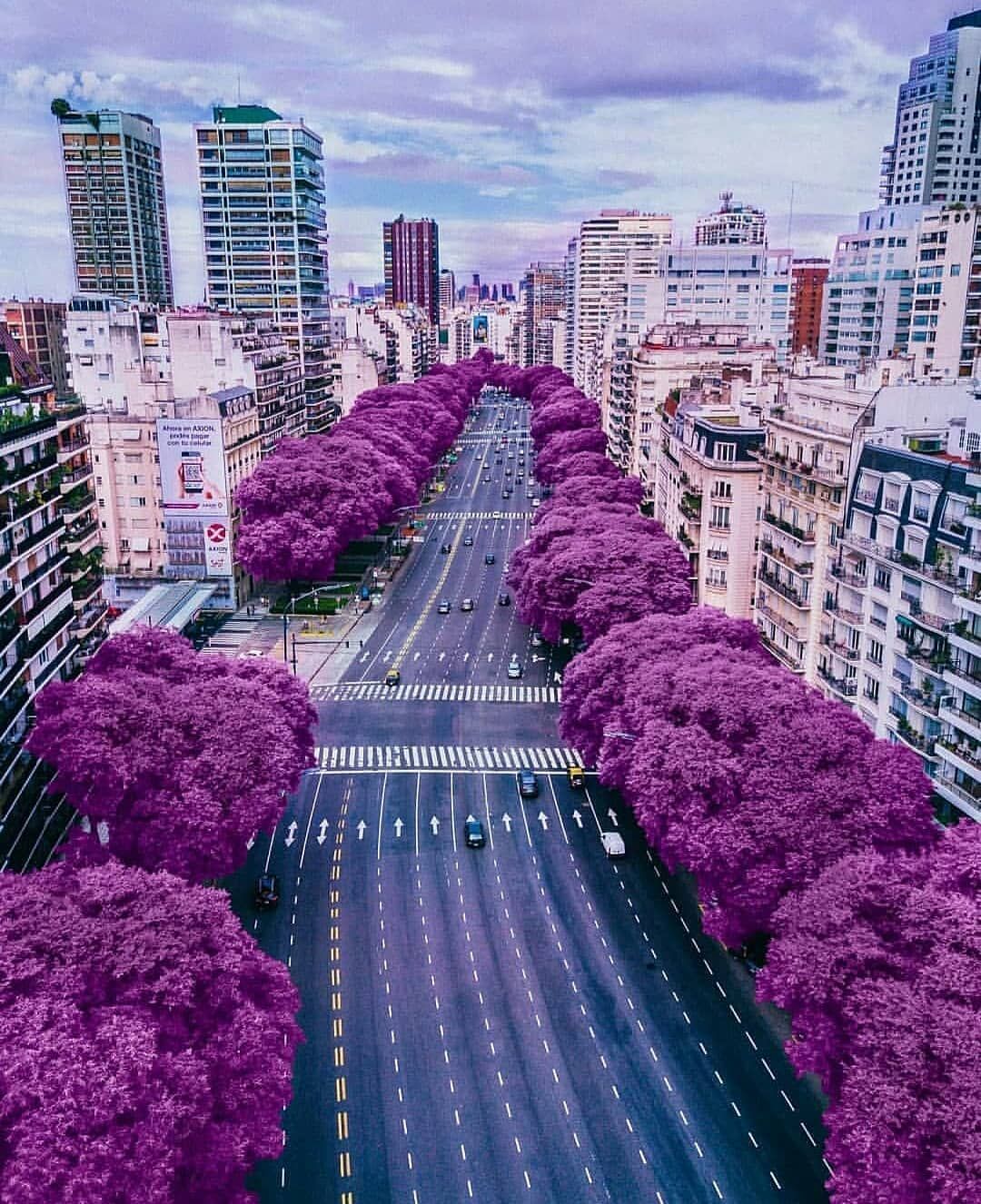 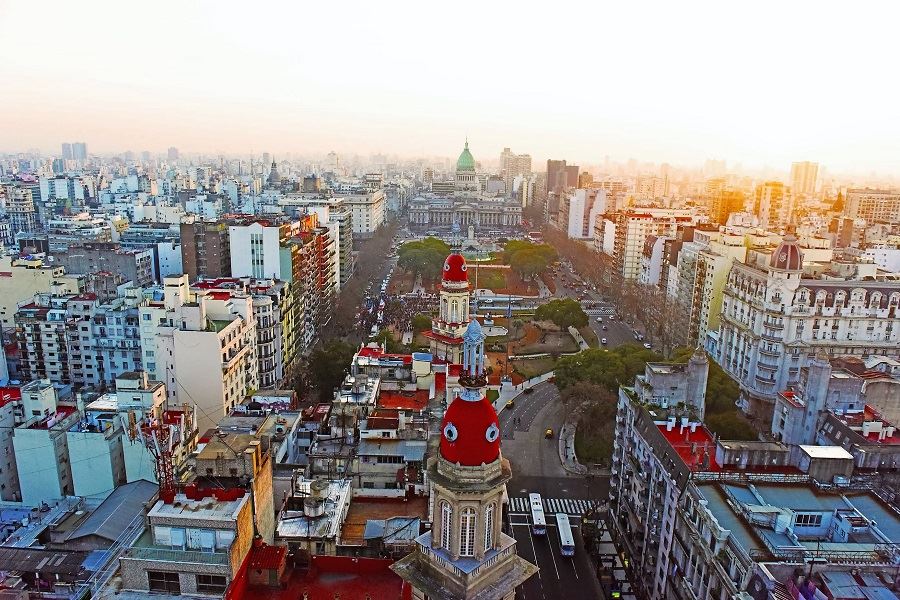 Buenos Aires is known to have a large community of homosexuals and the Argentinean federal law recognizes and legally performs same-sex marriages. Recent years have also seen an increase in businesses oriented to gay people like apartment rental, real estate, language classes, travel agents, bars, tango classes, guest houses, hotels, and restaurants. Numerous gay cruise ships have been arriving at Buenos Aires and the recent opening of a gay five-star hotel in Buenos Aires has significantly boosted gay tourism in the city and entire country. 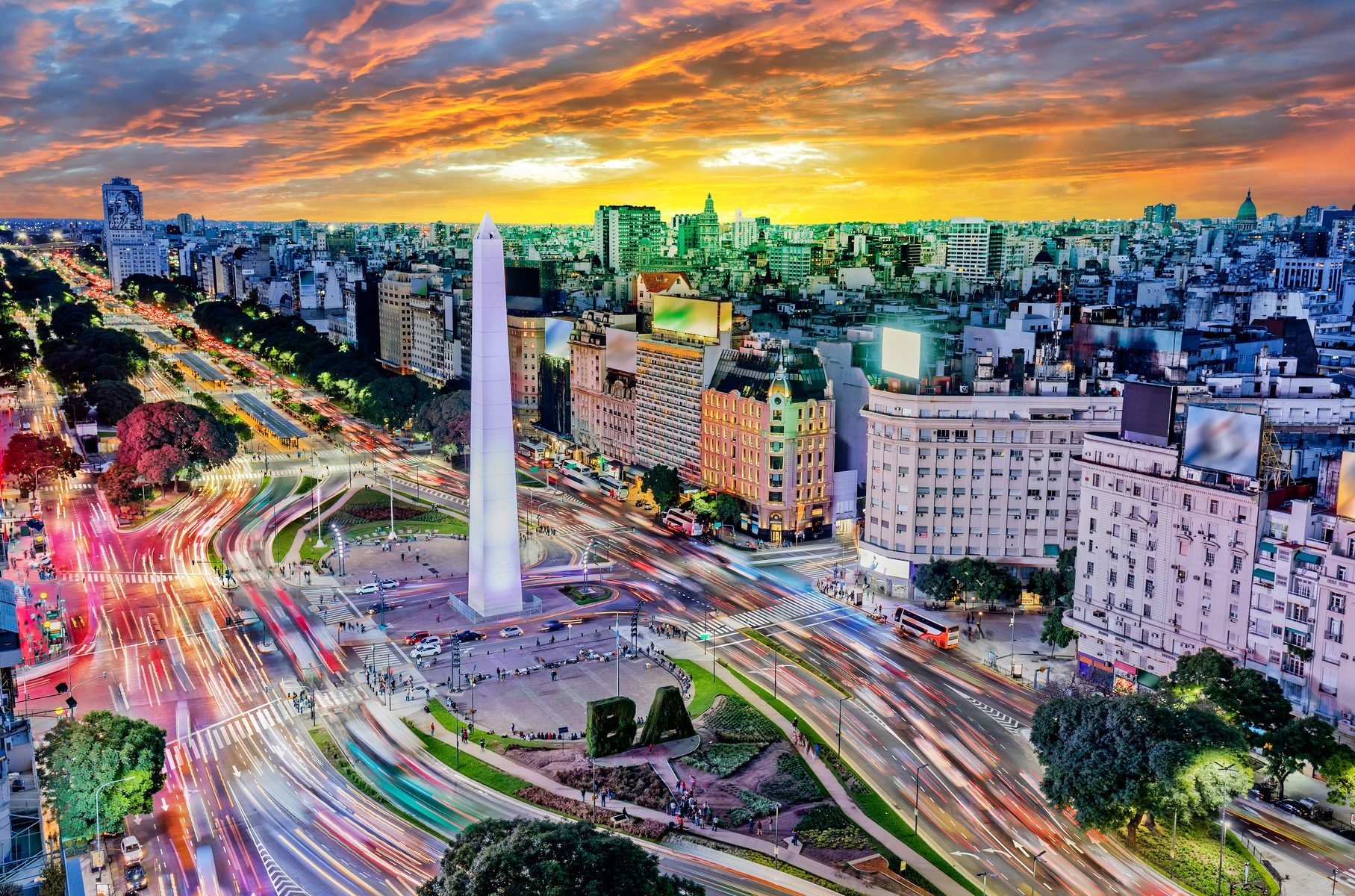 If walking around green parks and open places in big cities such as Buenos Aires is your thing, make sure that you visit the promenade in Palermo located in the northern areas of the city. Besides the great walking spaces, you will also find a very large lake that offers paddleboat rentals and there is also a big flower garden where you can enter free of charge. Even though the botanical and Japanese gardens in Buenos Aires are very nice, the many roads traversing the area make the place very noisy as well. La Bond is the most touristic place in Buenos Aires and prices of items here are triple or double that of other places in the city. 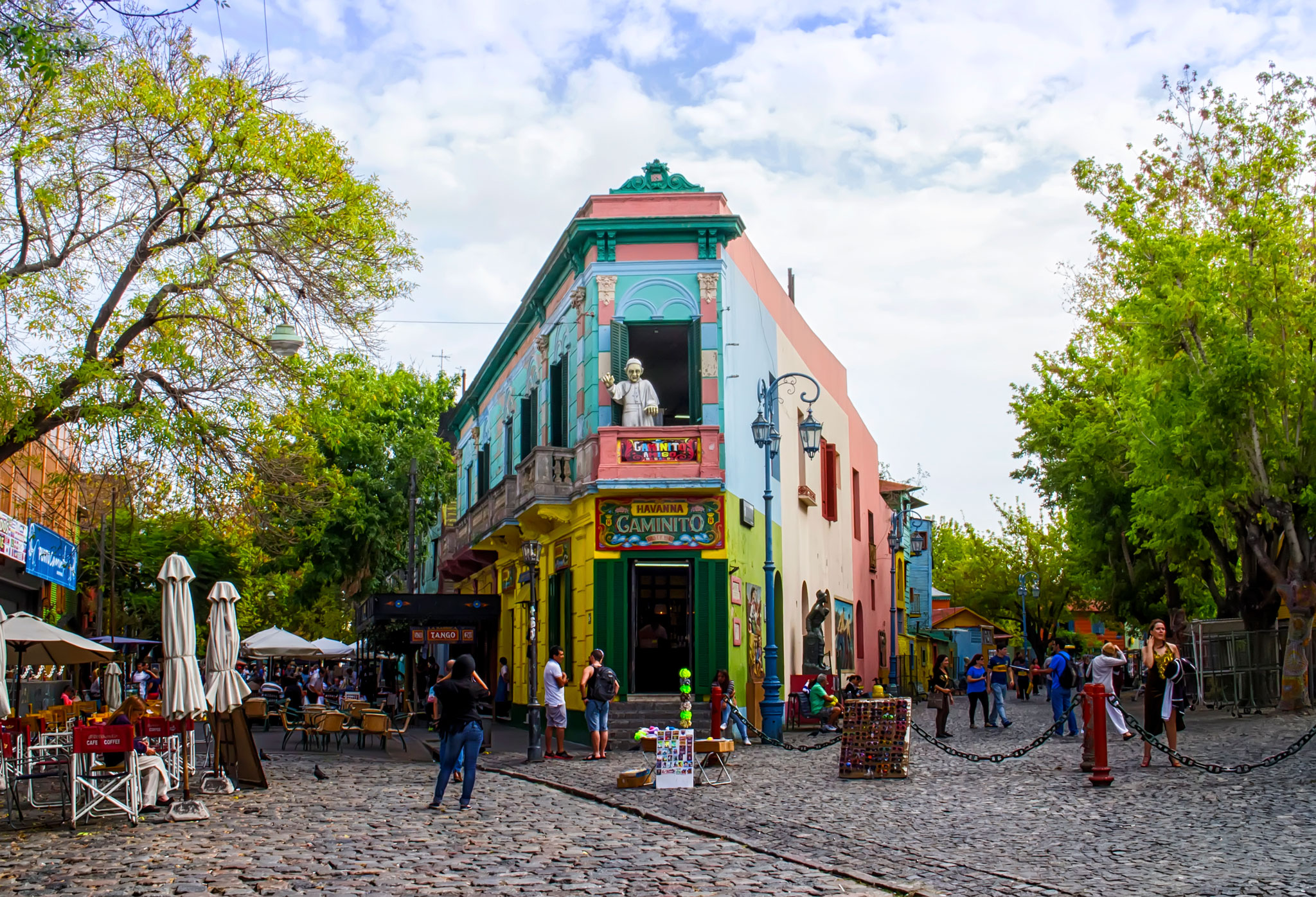 Most of the rich families residing in Buenos Aires have Cementerio de la Recoleta is the final resting place for them. You will see some big ornate tombs.  The trendy neighborhood of Palermo Viejo district in Buenos Aires has great cobblestone streets, bars, bookstores, and boutiques. Football games in Buenos Aires are high reverend by the locals and Argentines are well known for their great passion in their local teams and sing happily to them during these sporting events. Traditional rock centers in Buenos Aires are available all year round and are something you might not want to miss. 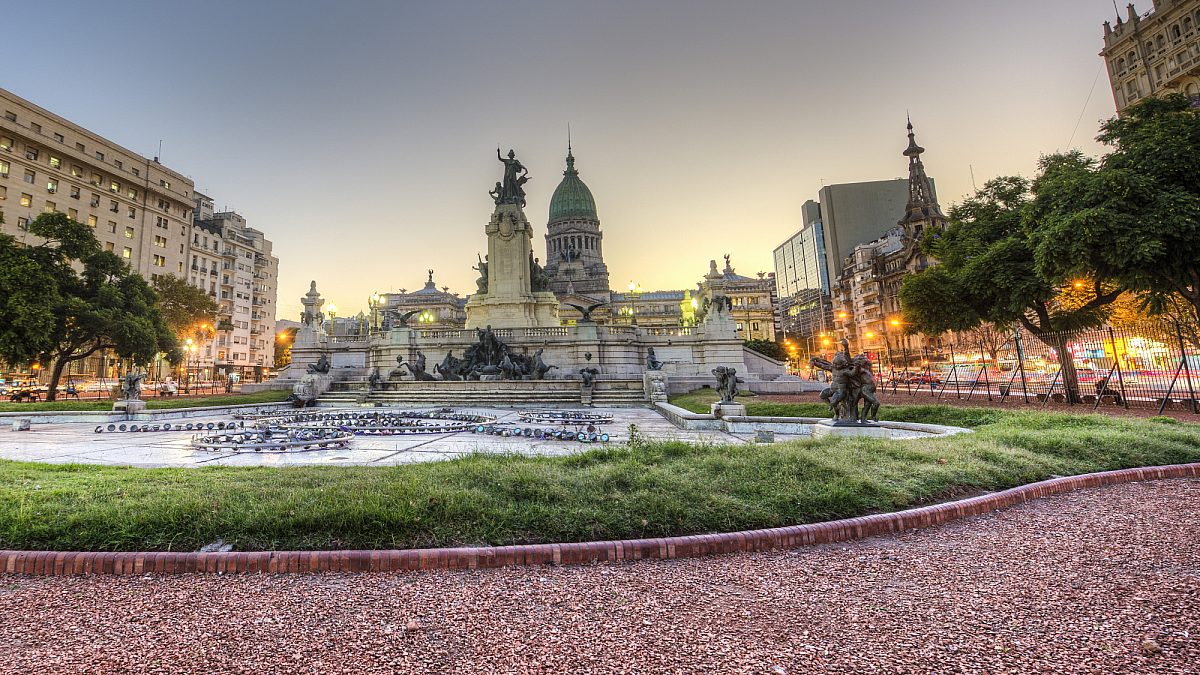 Things to do on a vacation in French...