Berlin City is the capital of Germany. It is the country’s largest city and very popular for its past associations as the capital of Germany, internationalism & tolerance, many caves, lively nightlife, bars, clubs, numerous museums, street art and museums alongside other attractions of great historic interest. The city also boasts of highly varied architecture. Paying a visit to Berlin will see you being welcomed by many representatives of historic periods ranging from medieval buildings to the ultra-modern steel and glass structures. Its neighborhoods are quite distinctive and represent the city’s tumultuous history. 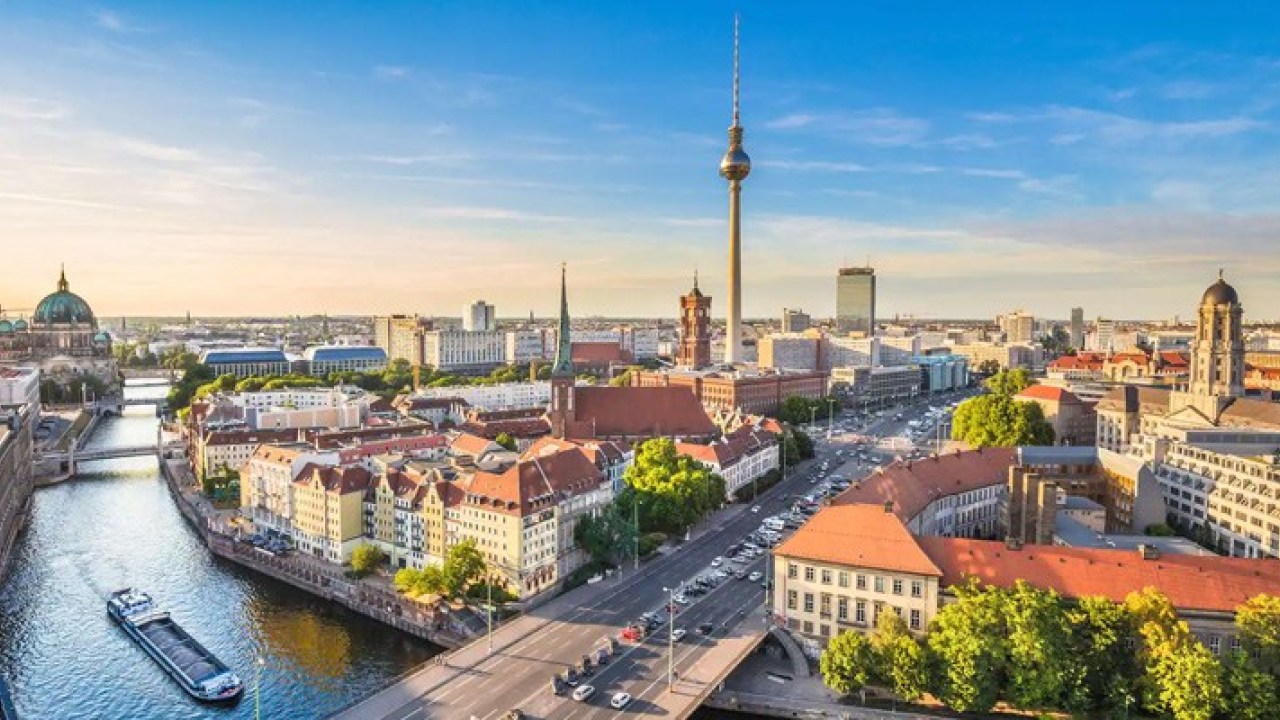 There are six districts in Berlin and most of them offer a share of attractions that you will be pleased with. Mitte is the city’s historical center and it is home to many cafes, museums, restaurants, clubs, and galleries. City West is Berlin’s most popular shopping district and is a hub for many luxury goods.

There are many great hotels and restaurants located here and it is also home to the Olympic Stadium, Charlottenburg Palace, and Kulturforum and appears to be quite cozy for young families and aging hippies. East central Berlin is largely associated with artists, Turkish immigrants, and the popular left youth culture. Due to its numerous bars, cafes, trendy shops and restaurants, it is much noisier than other places in the city and it is very popular especially among artists and students.

One of the major attractions in Berlin are the museums and getting a Museum Pass will help you explore most of them free of charge. Some of the most notable museums include the Pergamon Museum, Altes Museum, Alte Nationalgalerie, Neues Museum, and others. Besides these, there are also some private art galleries considering that this city has quite a lot to offer in terms of art.

These art galleries give tourists an incredible opportunity to have a look at works of great artists in the city. Some of the most notable ones are the Galerie Eigen & Art and Loop which majorly features painting and sculpture video. Most of the churches found here are architecturally remarkable and historically very interesting. The most impressive and biggest church in the city is Berliner Dom and is located near the museum island. Other churches include the German Cathedral, St. Hedwigs Kathedrale, and the New Synagogue. 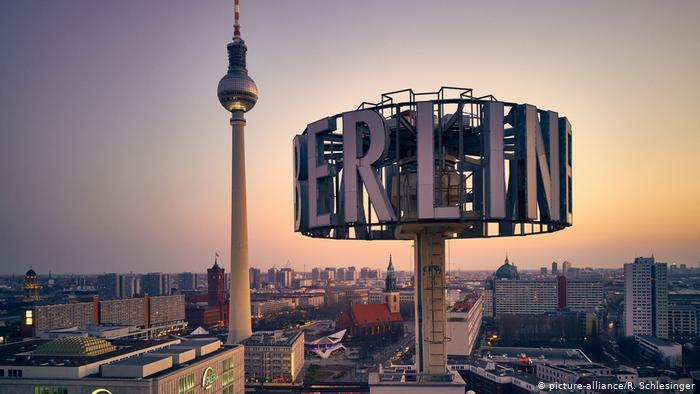 Landmarks are also many in Berlin and even though the city majorly comprises of several high rise buildings, you will also be fascinated to see many monuments having observation decks. The TV Tower located just near Alexanderplatz the notably the city’s most famous landmark and one of the largest towers in Europe. 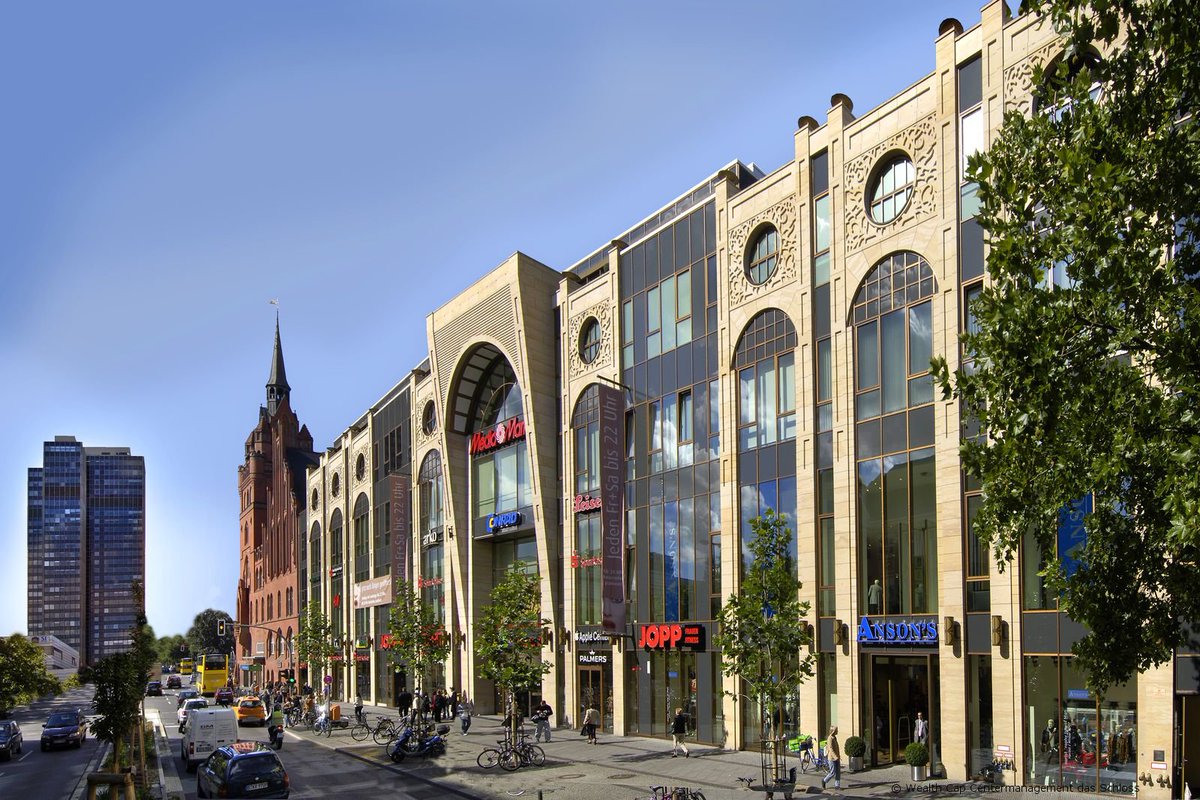 Other key landmarks include Reichstag building, Berliner Fernsehturm, Berliner Funkturm, Kallhoff Tower, and a few others. There are two Zoos in Berlin and one aquarium. The Berlin Zoo is notable for housing the largest species range in the world. Besides visiting all these great things, exploring Berlin is equally awesome, and many tour operators are offering well-organized city tours that you should consider.

Things to do in Hurghada