Prague is the capital city of the Czech Republic and the largest city in the country. This magical city is characterized by bridges, gold-tipped towers, church domes, and cathedrals. The medieval center of Prague remained nearly undamaged during the WWII and it is now a great mixture of walled courtyards, cobbled lanes, and countless churches and cathedrals. The city is also a vibrant and modern place full of music, energy, fine dining, cultural art, and a range of special events that cater to independent travelers seeking adventure. 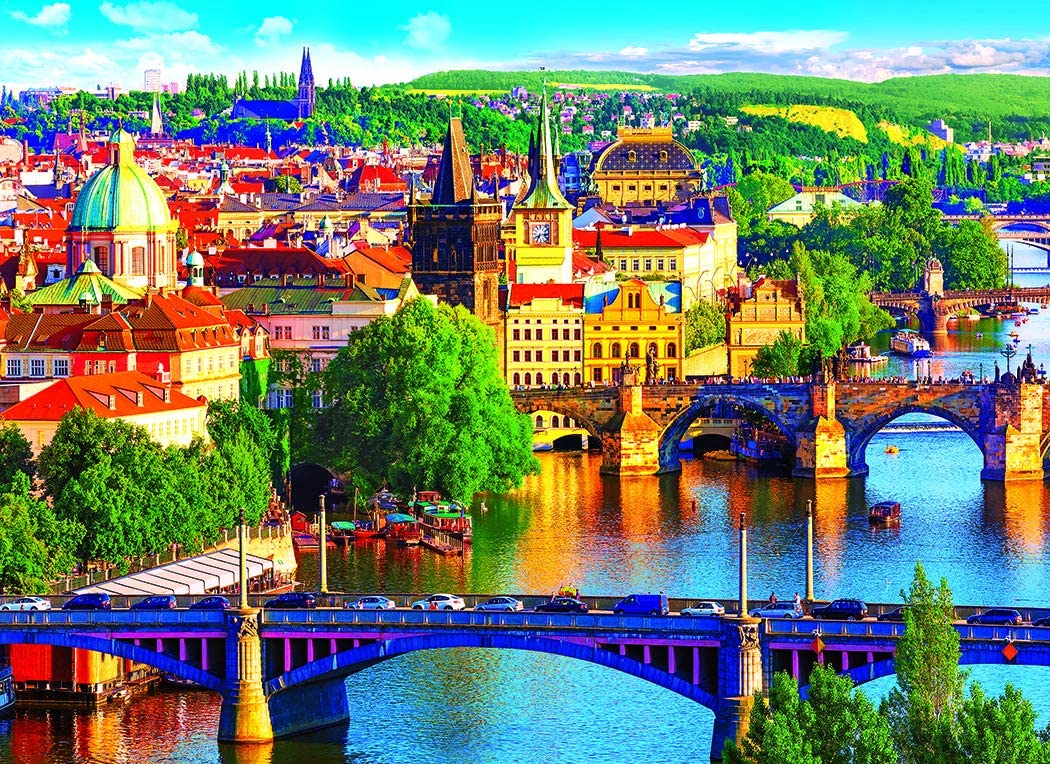 Prague is regarded by most people as one of the most beautiful and charming cities in Europe and has been among the hottest tourist destinations in central, receiving millions of visitors every year. One of the most interesting things to see in this city is the Prague Castle and Guinness Book of World Records recognizes it as the biggest historical castles in the world. Other attractions located near the castle include several museums and palaces, castle picture Gallery, and the beautiful Royal Garden. 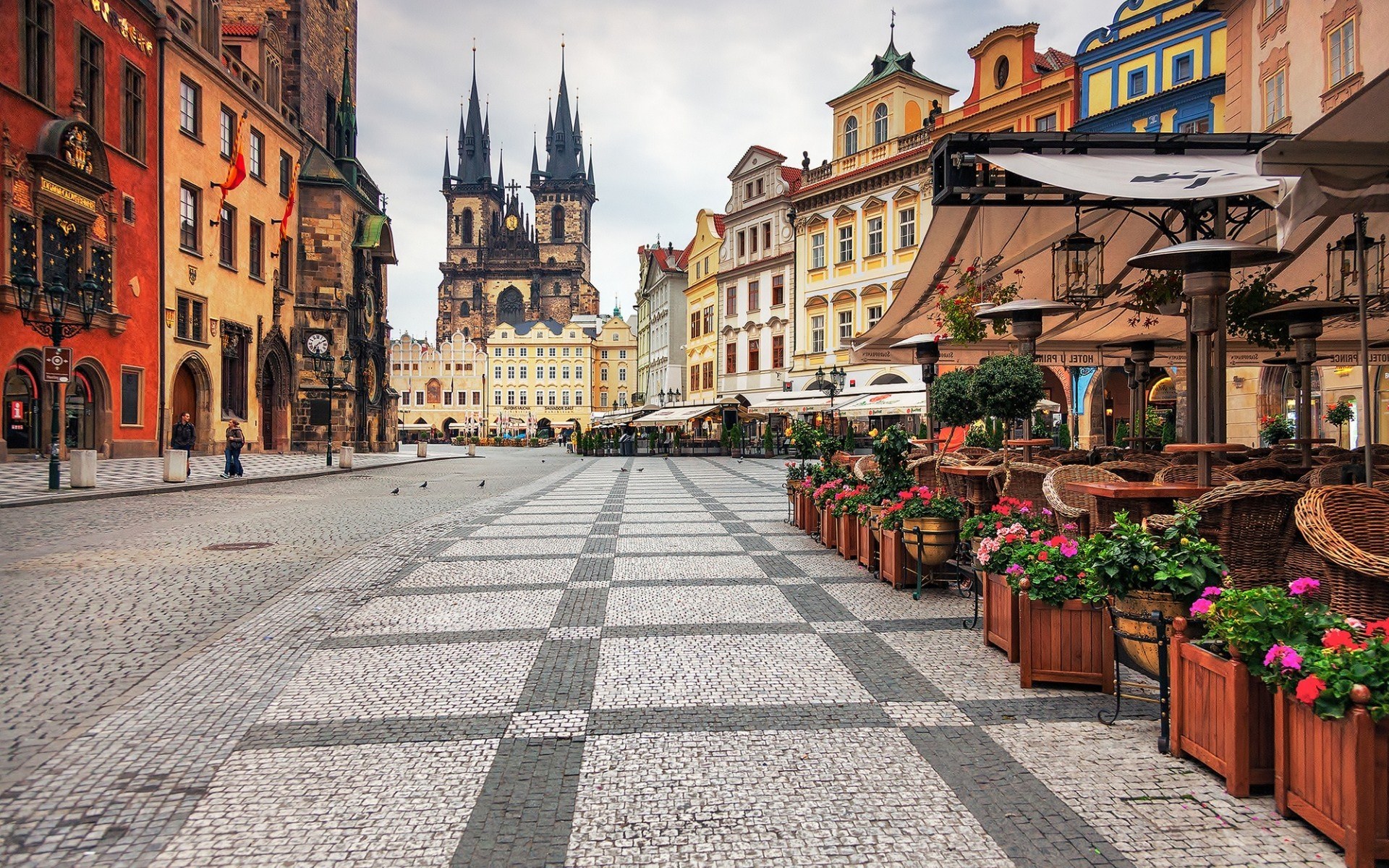 The Lesser Town is connected to the Old Town by Charles Bridge and this is one of the most beautiful structures in Prague. The structure is a haven for entertainment and trade during the day and you will find artists selling jewelry and paintings and musicians basking around. The old town of Prague is home to many historic monuments and buildings with the Astronomical Clock being the most famed one.

Josefov is a historic Jewish ghetto in Prague that is very interesting thanks to its synagogues that are well preserved and attractive. Some of the most interesting synagogues with a rich history include Old-New Synagogue and the Spanish Synagogue. Other attractions located nearby include Old Jewish Cemetery and the Kafka’s house. The New Town is an extension of the Old Town and Wenceslas Square is the most significant attraction in the area. 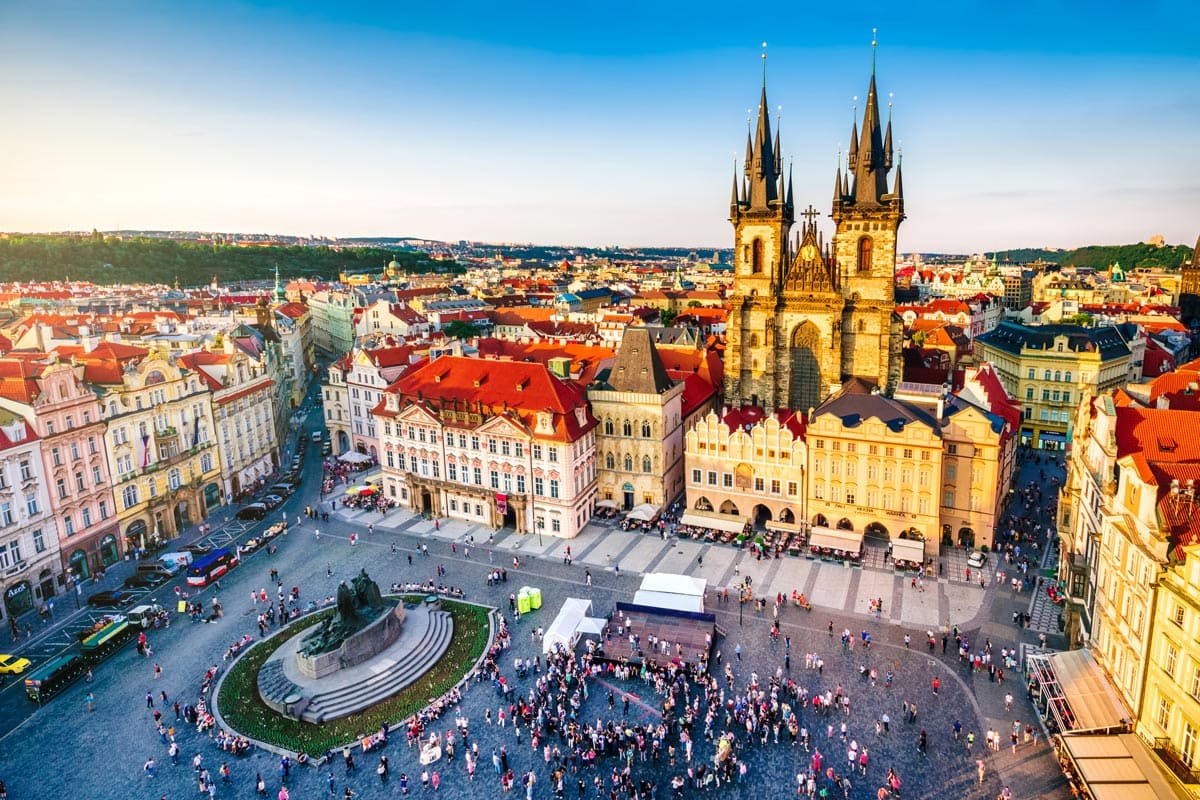 This big commercial square is home to many stalls, restaurants, and shops, and the National Museum is located at the top. The Lesser Town is located just across the Vltava River and is characterized by beautiful churches and streets with the most renowned one being St. Nicholas Church. You will also find the famous Lennon Wall that was very common during the communist regime.

The infant of Prague in the city is the most popular statue of Christ and is commonly referred to as the Holy Infant of Prague. Museums in Prague are also many and the most common ones include the Czech National Gallery, Czech National Museum, Prague City Gallery. Czech Museum of Fine Arts, Museum of Decorative Arts, National Technical Museum, Military Museum, Jewish Museum, Prague City Museum, Kafka Museum and Mucha Museum among others. Modern art is also well represented in Prague. The Centre for Contemporary Art for example is a newly opened modern art gallery and there are lots of interesting objects, exhibitions, and installations to see. Other things to do and enjoy in Prague include sight jogging, bike tours and various festivals like the Prague Spring celebrated in the Czech Republic.

A Culinary Dream Around Cappadocia

Rome – Things to do in Rome