Naples city is one of the most populated municipalities in Italy and is ranked with the likes of Milan. Naples’s historic center is recognized as a UNESCO World Heritage Site and features numerous monumental and historical churches. Central Naples is the prime attraction in the city and has excellent pizzerias, Greco- roman underground ruins, baroque churches, and famous streets such as Spaccanapoli where you can buy costumes, souvenirs, and Neapolitan nativity figures. The Agnano is a volcanic crater that is favored and famed greatly by the Greeks and Romans due to its hot springs. Currently, it is one of the hottest spots for Neopolitan fun and is among the largest discos in the city and Naples biggest sporting center. 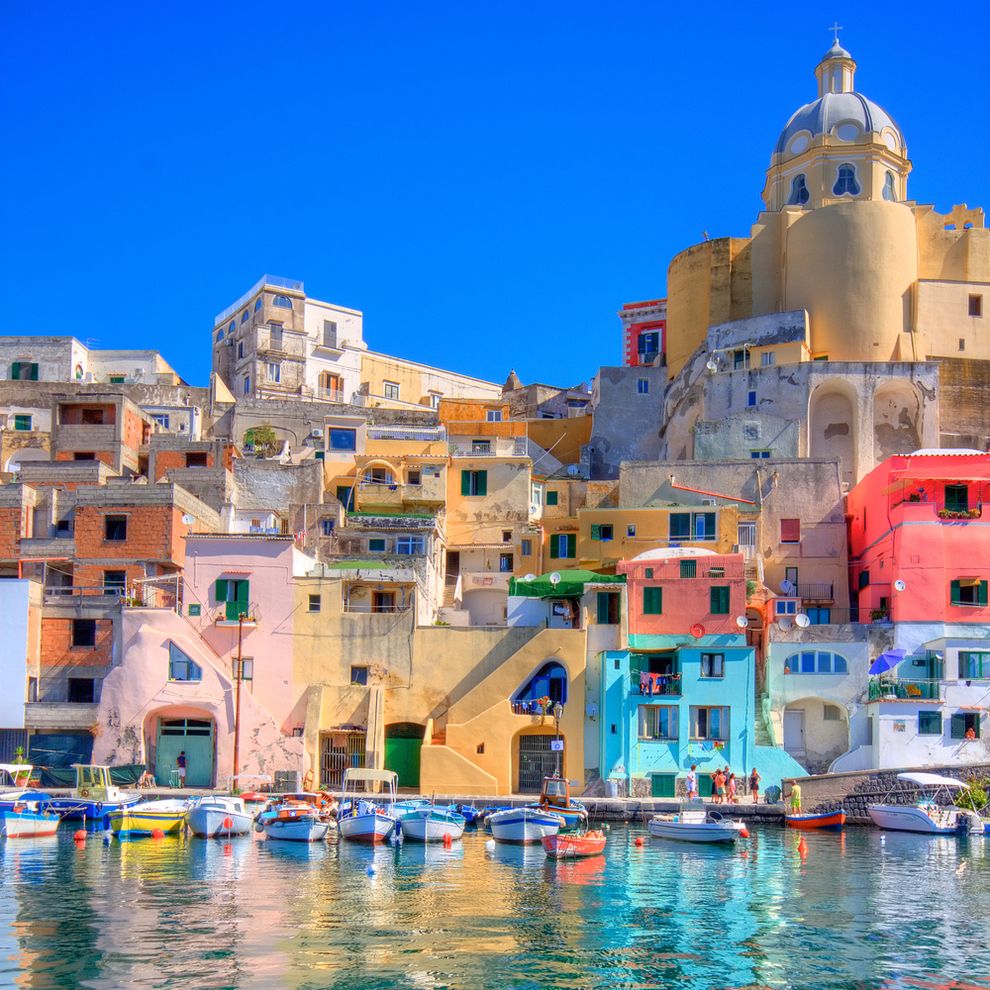 Posillipo and Chiaia feature underwater and land-based Roman ruins and are a famous destination thanks to the many historical attractions found here like baroque churches, gardens, and palaces that make the two charming destinations. The neighborhoods of Arenella and Vomero are dotted with more churches, more trees and villas, and castles. San Carlo all’ Arena is a nice neighborhood with one of the biggest monumental palaces in Naples and a graveyard. Centro direzionale is the city’s business section and mostly characterized by Japanese designed skyscrapers. Tourists flying into Naples are served by the Naples International Airport. Traffic can be extremely heavy in Naples and you can get around the city in several ways like by using a taxi, bus, subway/ train. 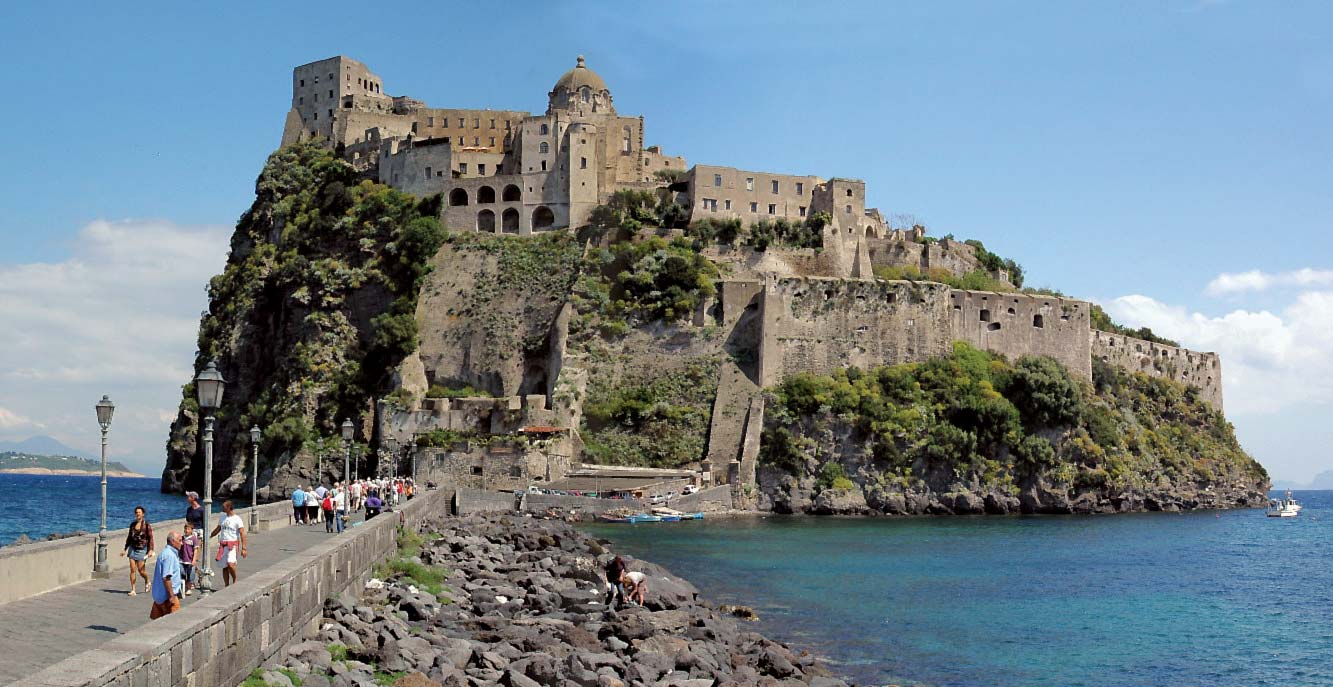 Some of the attractions in Naples are open free of charge for visits by tourists such as Museo Nazionale di Capodimonte and Castle Sant’ Elmo the Certosa while others require visitors to pay a fee. Castle dell’ Ovo in Porto Santa Lucia is currently home to Museum of Prehistory and worthy a visit. The Castelnuovo is a big medieval castle and features numerous collections and a great picture gallery. The Neapolitan National Gallery at Museo Nazionale di Capodimonte is a must-see destination where Borbon, Farnese, and Burgia collections are displayed. The Museo Archeologico Nazionale is the world’s biggest and most famous roman architectural museum and it is bigger than the National Museum of Rome. Other attractions in Naples include Grotta di Seiano, Museum of Music History, Fondazione Pagliara, and Citta’ Della Scienza. 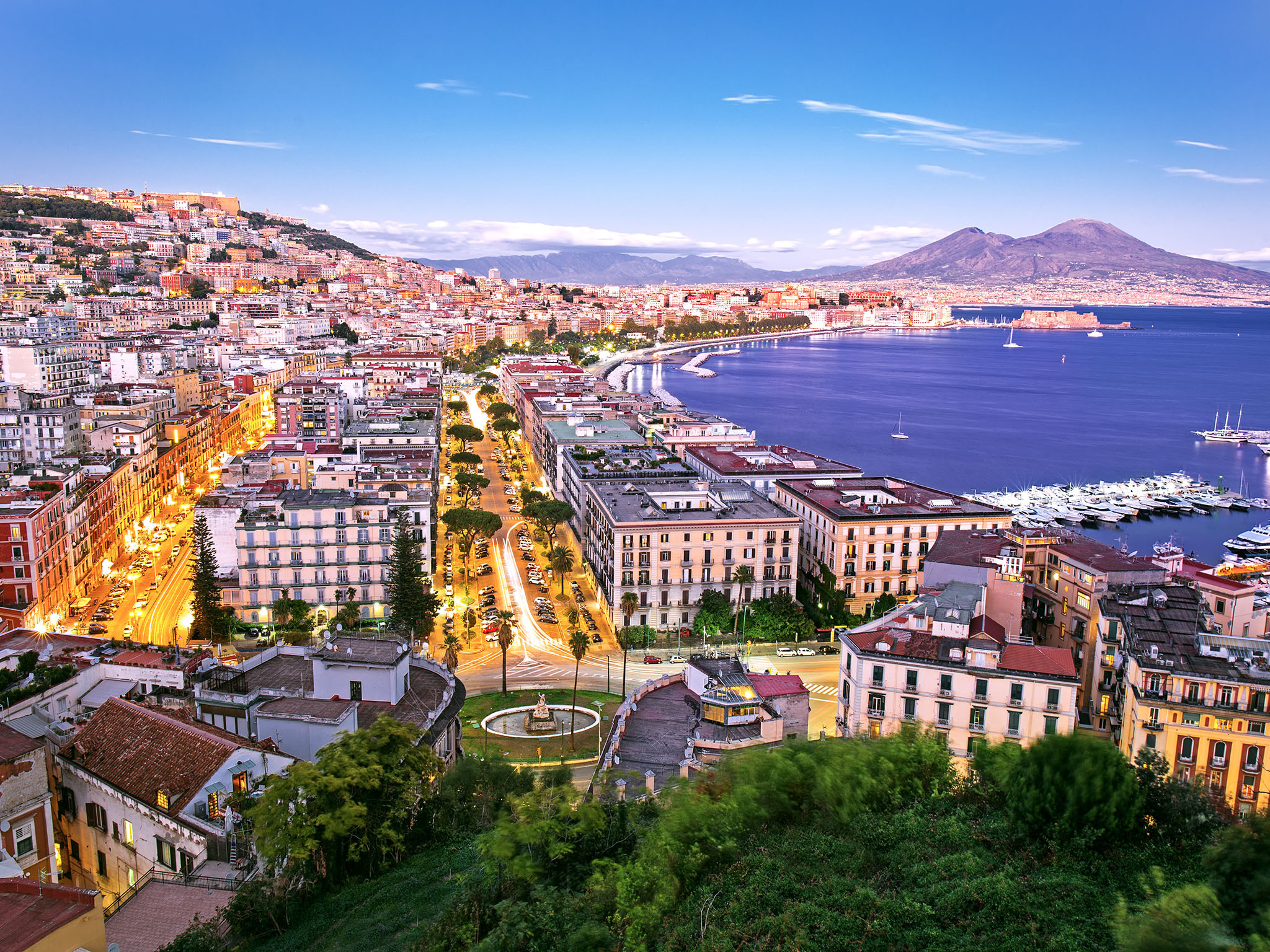 Gulf of Naples is a popular destination for snorkeling and diving and there are many tour operators who can get this arranged for you. If you are visiting Naples in the summertime, make sure that you experience the popular open-air cinema festival. Bike sightseeing tours are also offered in the old town, Vomero panoramic quarter, and Posillipo coast. 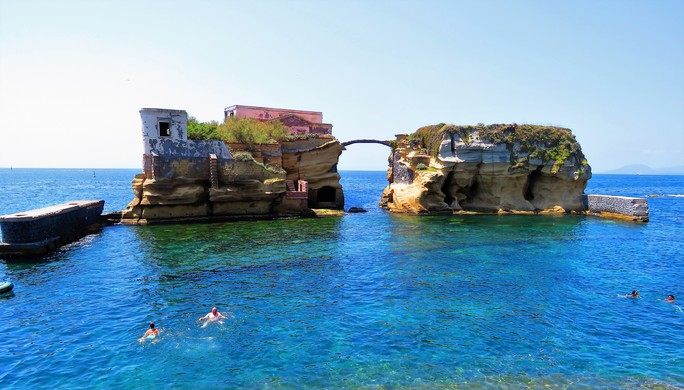 Going shopping in Naples is also an interesting thing to do and there are high rise businesses and shops stocked with nearly everything that you would want. Markets in Naples are vibrant and the small shops tend to stock a lot of goods ranging from household appliances to clothes and other items at highly affordable prices. Finally, make sure that you taste a pizza as Naples is the birthplace of this delicious snack.