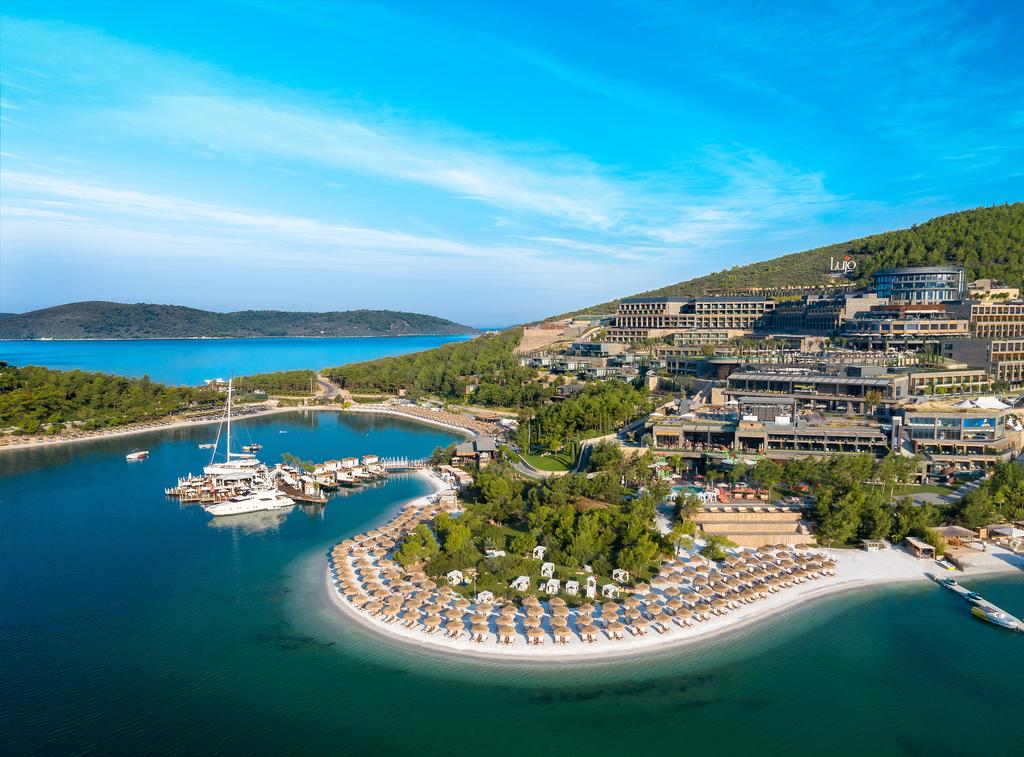 The town of Bodrum is located on the southern Aegean coast in Turkey and is very popular among tourists and vacations from different parts of the world. This town is the side of ancient Halicarnassus city where the popular mausoleum of Halicarnassus stood. Built-in 353 BCE, it used to be one of the most famous Seven Wonders of the Ancient World. However, an earthquake destroyed the ancient monument and some of its remnants are available at the British Museum in London. In its own right, Bodrum is quite a fascinating place, and tourists can get a feel of the Ancient city. It is usually busy with numerous foreign visitors who have made tourism in this town a boom. 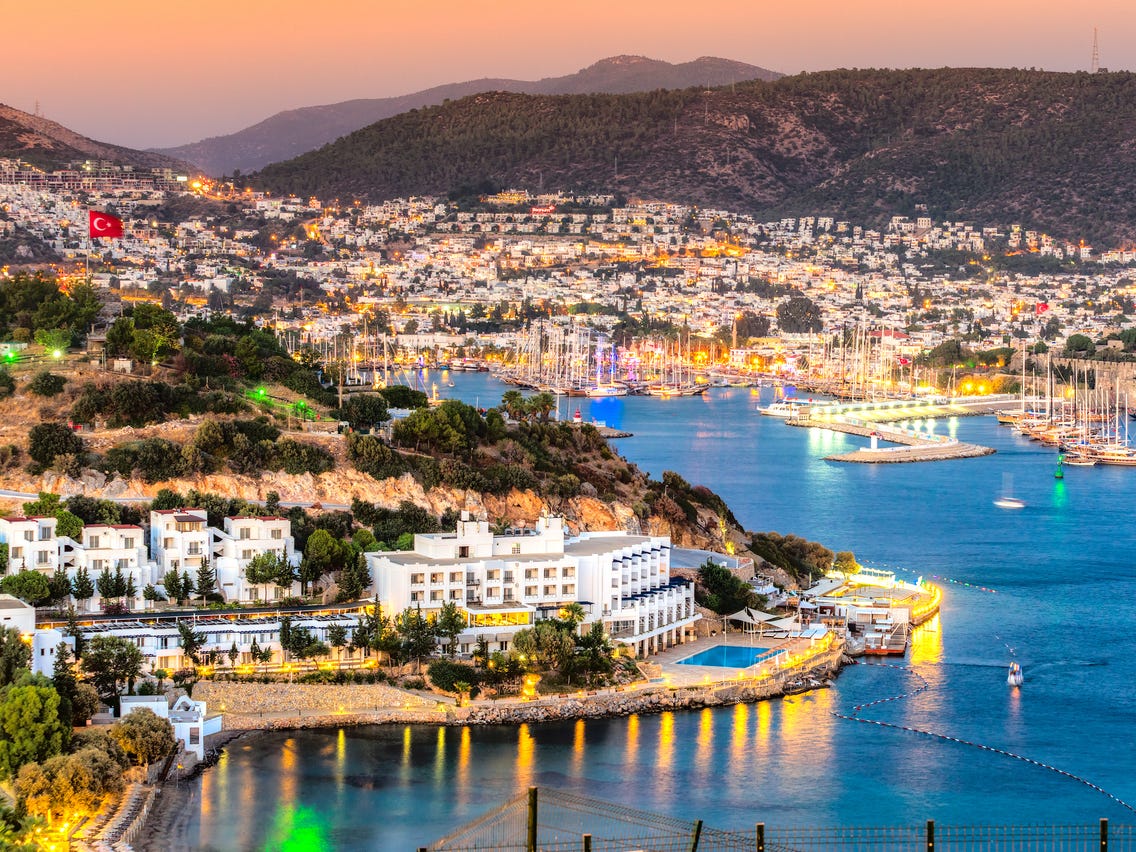 Bodrum town hosts numerous cultural events with the most notable one being Ballet Festival that is held in August and features many pop concerts. One of the most notable landmarks is the Castle of St Peter or Bodrum Castle that dates back to 1402 and it is the city’s most prominent landmark. Today, the castle serves as a museum, majorly focusing on Underwater Archaeology Museum. 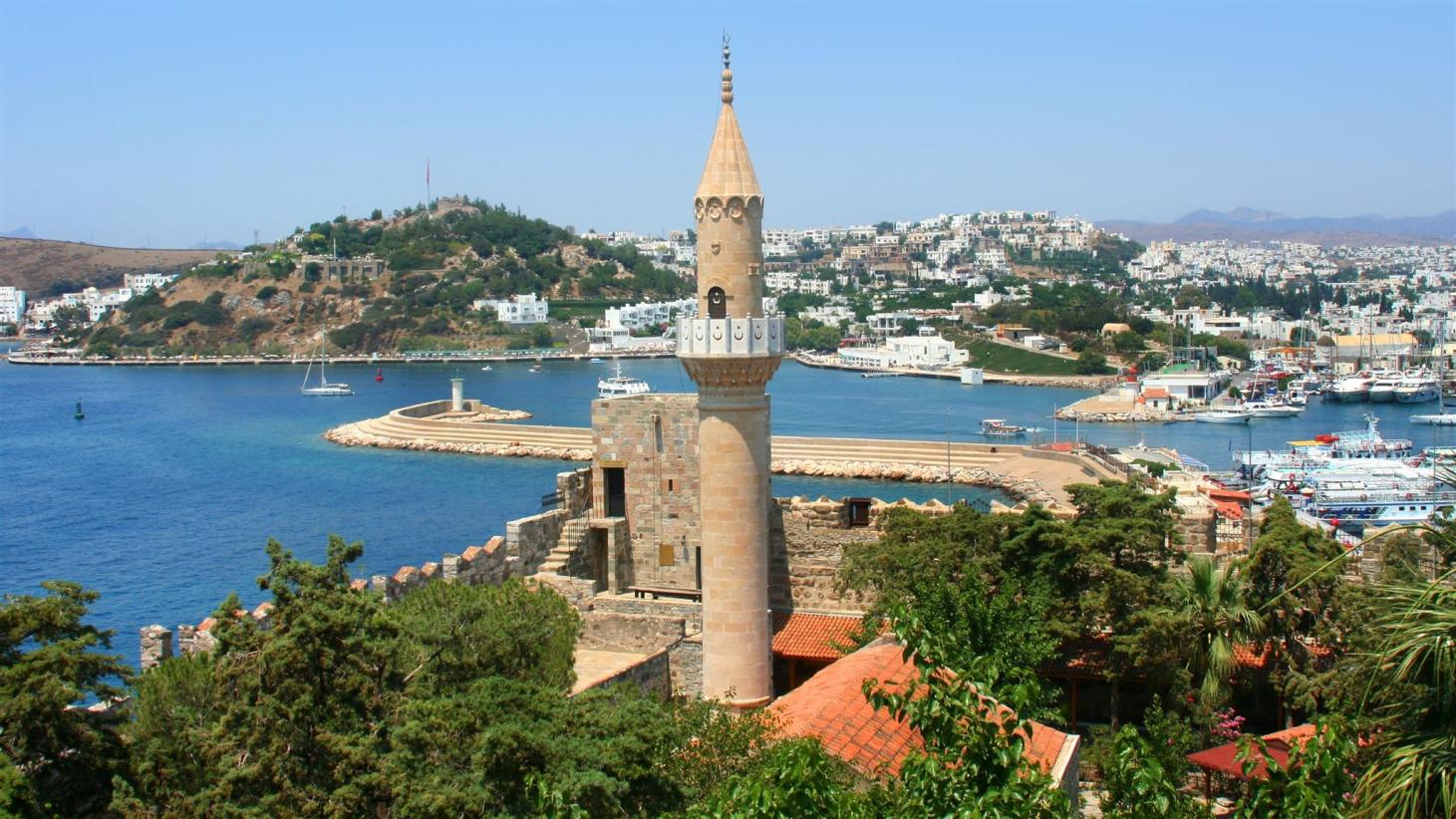 Dating back to the medieval era, it is reputed as one of the best-preserved monuments in the world. The castle has spectacular views and is very pretty as well. The Bodrum Amphitheatre is yet another historical structure in Bodrum, accredited to King Mausolus even though it was completed during the Roman era. There is also a well-preserved theatre depicting ancient Halicarnassus.

The white, beautiful windmills in Bodrum are among the most fascinating sights you can find in the Bodrum peninsula. The stone made windmills are lined with beautiful wooden plants and were used for grinding floor during the 18th century until the 70s. Between Gumbet and Bodrum, there are seven windmills, and these historical windmills are being restored currently to attract foreign and local tourists. 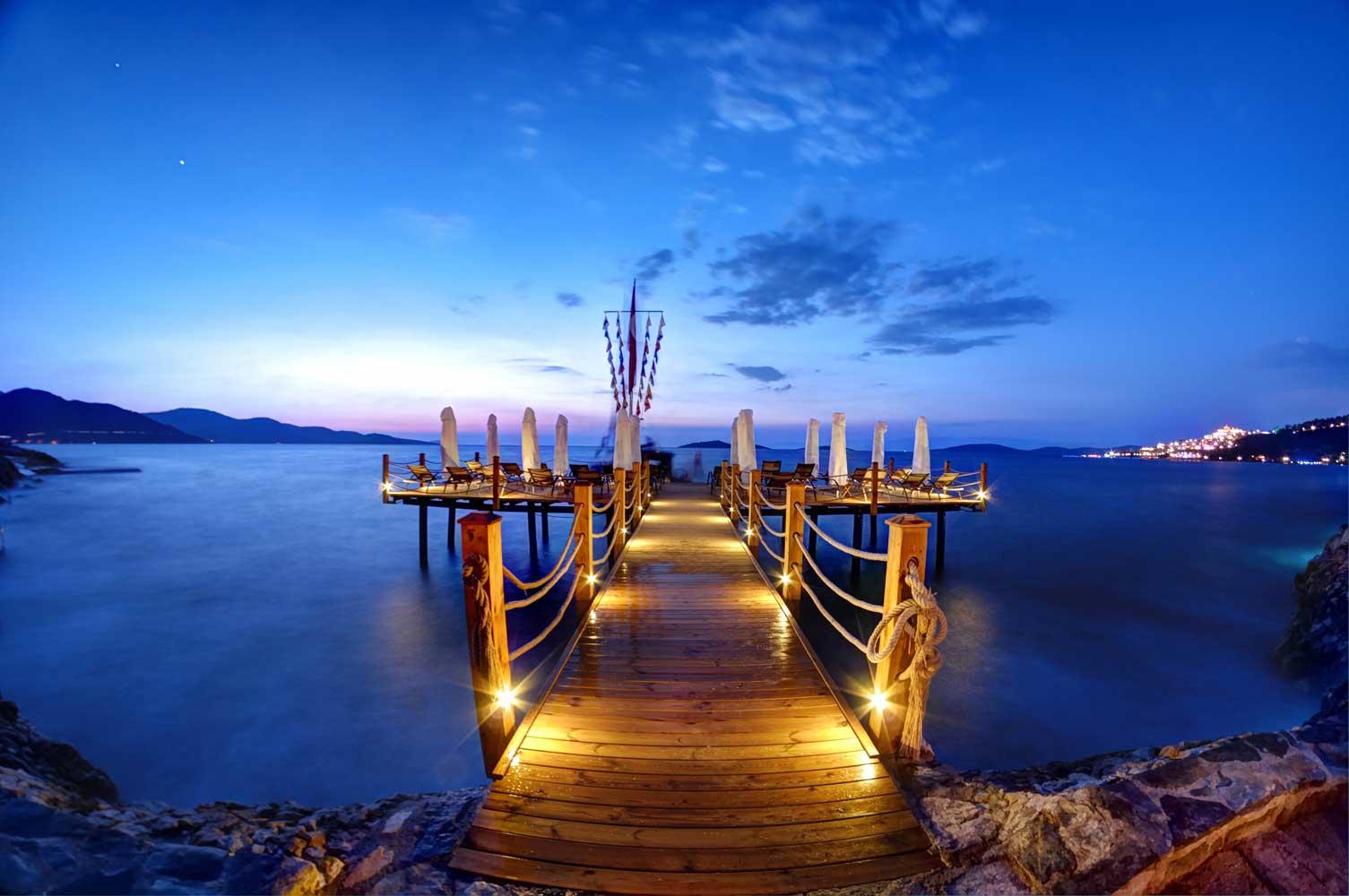 The Mausoleum of Halicarnassus is another great attraction even though just its remnants remain but most people don’t mind visiting the area just to see the foundations of the mausoleum. Museums and galleries in Bodrum are also worth visiting especially for tourists interested in the culture and history of this place. The Bodrum Museum of Underwater Archaeology was established in 1961 and has over the years won many awards for its amazing displays. 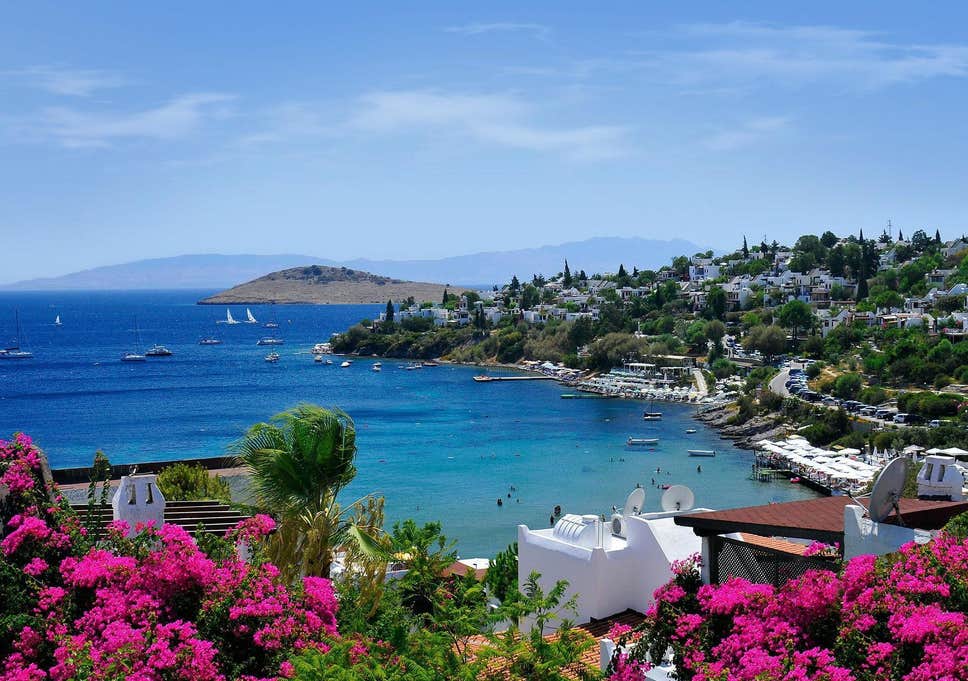 The beach stretching between Halikarnas and the castle offers a perfect place to go for swimming. There are many restaurants near the beach and water is pretty clean and offers the best sunbathing experience that you can ever wish for. Nearby Vass offers some good windsurfing possibilities and it is always a great fun engaging in them. Diving is also very common here and scuba diving tours are offered all around by numerous tour operators. When you are shopping in Bodrum, always haggle with the sellers to get the best deals possible. Bodrum is one of the places to find high-quality designer shoes, trousers, and outfits. Visitors are warned that stray dogs in Bodrum are very many and necessary precautions should be taken.